Not every person who decides to create apparel is interested in making things that appeal to, or are even understood by, the mass market.  By that I mean, most of us.
Bernhard Willhelm is a designer who's interesting, daffy, and utterly unique vision of Attire is not meant for all of us, or even many of us. 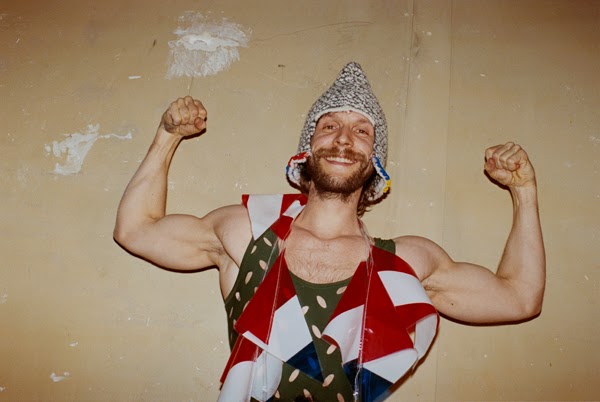 Its meant to be for a select few to wear, and for everyone else, its a visual slap in the face, a direct challenge to convention, and an utter dismissal of whatever we might have considered sacrosanct about how we tog ourselves out each day.  I must and will applaud him for that, though the vast majority of what he creates is real world un-wearable. 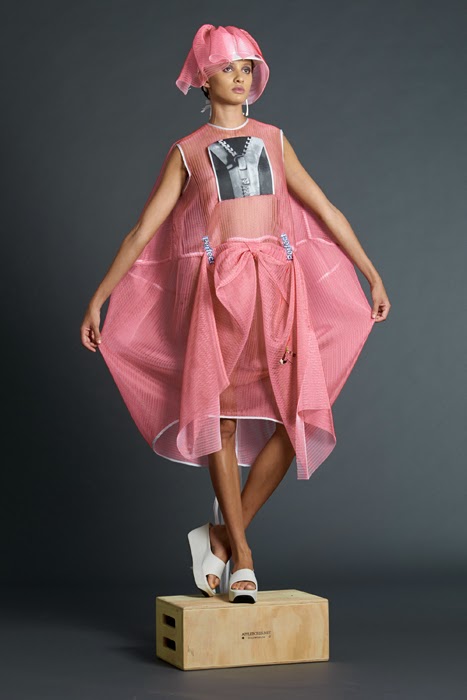 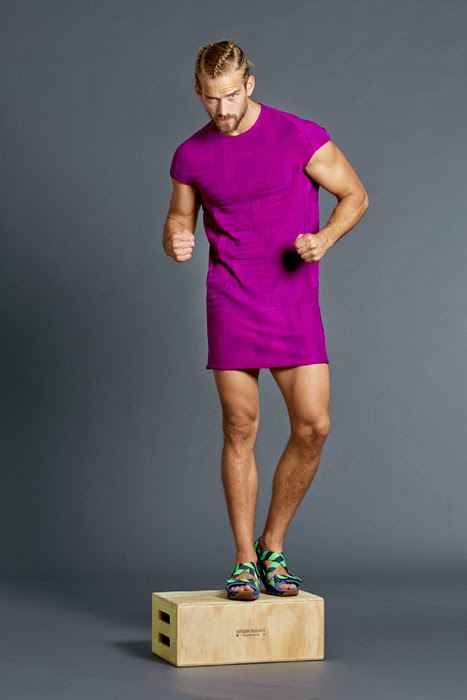 In the end, its application to the real world and how we dress ourselves day to day is of little matter.  What is of note, and serious importance, is how much he defends the rights of those who live outside the norm.  Women and men who care little or nothing for social conventions will find a safe harbor here. And those who are of transitional sexual identity could also find a true friend in this world of bright colors, clashing patterns, and completely androgynous shapes. 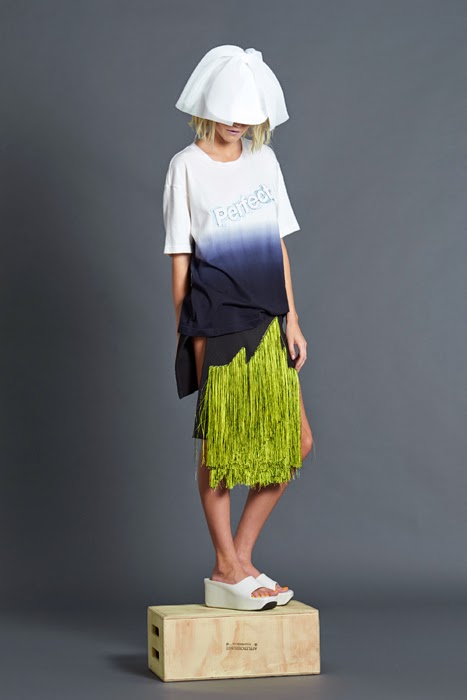 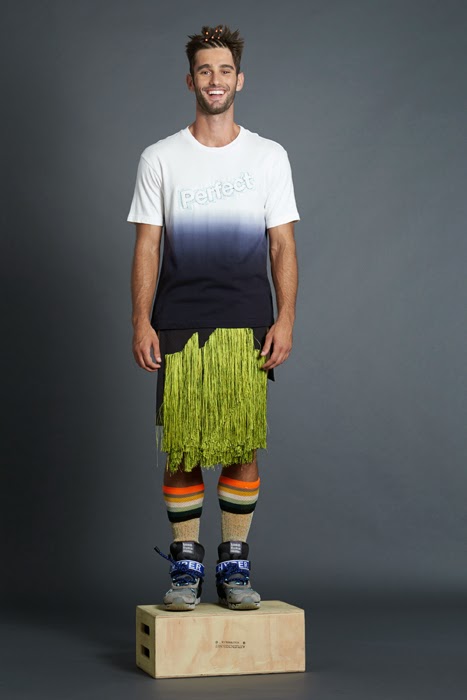 I don't mean for an instant to imply that everyone can, or should get on board with this kind of dressing.  But I will say this.  If we were to adopt such a gender neutral, non sexual ID way of presenting ourselves, we could very likely help to ease a great many social ills that plague us.
We live in an increasingly complex world, where black and white no longer have relevance in any respect.   Our world has become more and more a continuum of grays.  And as such, its much harder to suss out what means what. It makes sense then, that our Attire language shift to express that.  We can no longer be entirely comfortable with alpha and omega presentations of male and female.  We must and should learn to adapt to a world where sexuality, sensuality, and the expressions of our individual personhood are no longer defined by the mass market, or by outmoded views of humanity. 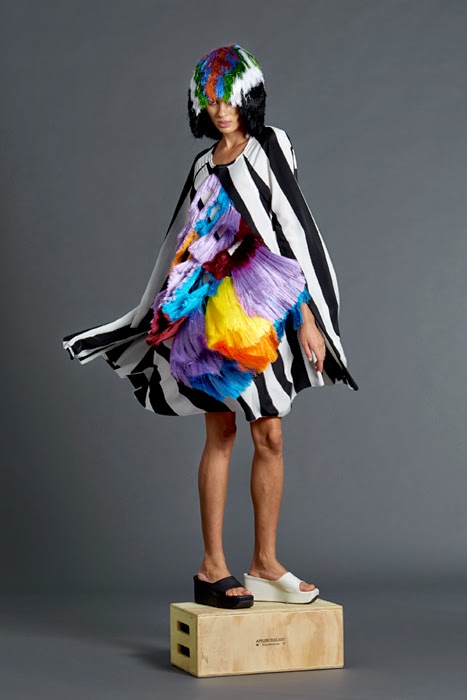 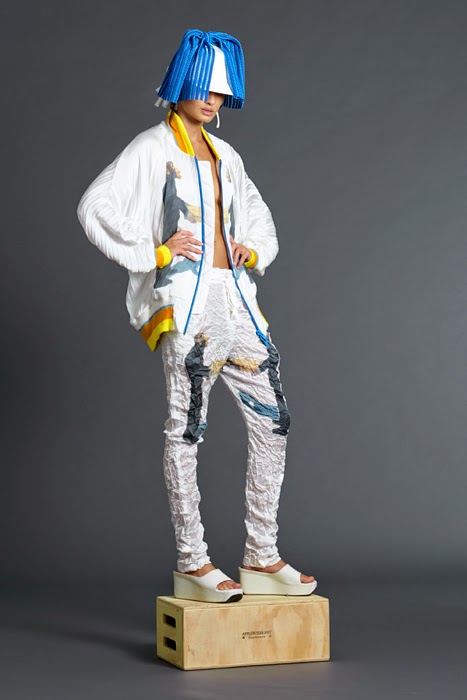 That said, I champion, and always will, the designers who throw the gauntlet in our faces, for good or ill.  I don't care if you like this stuff or not. Frankly, some of this looks completely crazy to me.  But I don't get to decide what someone else likes.  And THAT, my friends, is the ultimate point.  What someone else chooses to say to us with their Attire sentence, is their statement, and we have not a single right to call what they have said into question.  We can be confused, dismayed or dismissive. But the fact remains that they have said it, and that as they say, is that. Because THEY said it.
So, her ya go.  Bernhard Wilhelm.  Look him up.  I think you'll be impressed, if not by his work itself, then by that it may mean for us all. 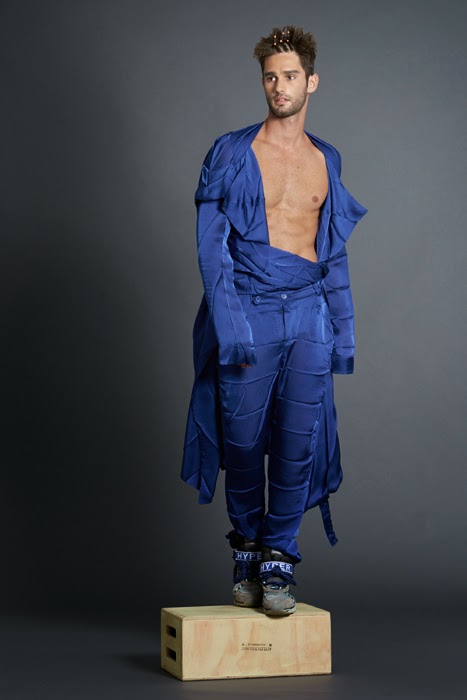 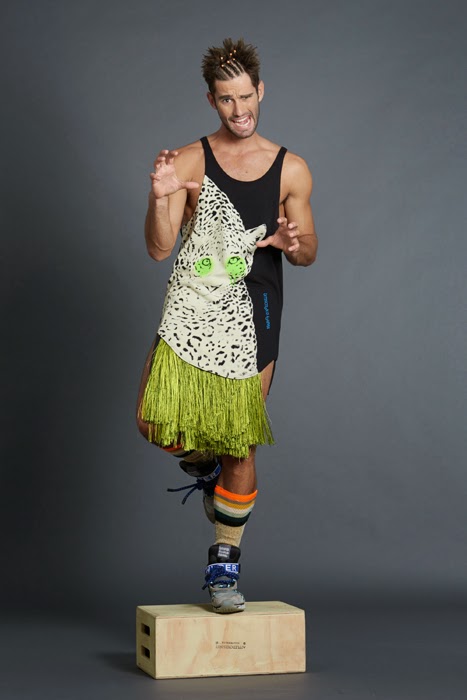 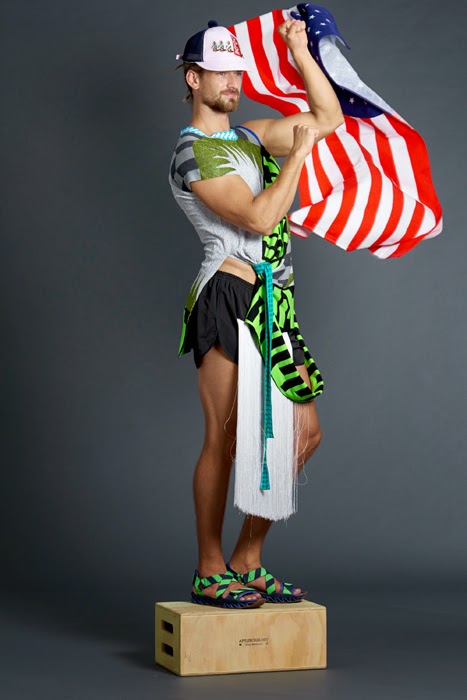 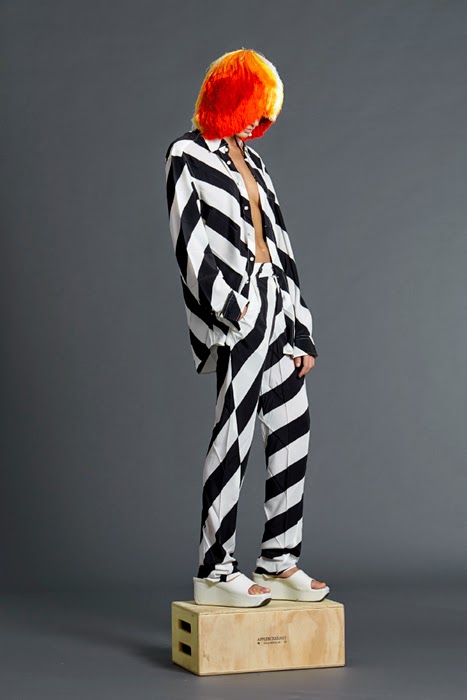 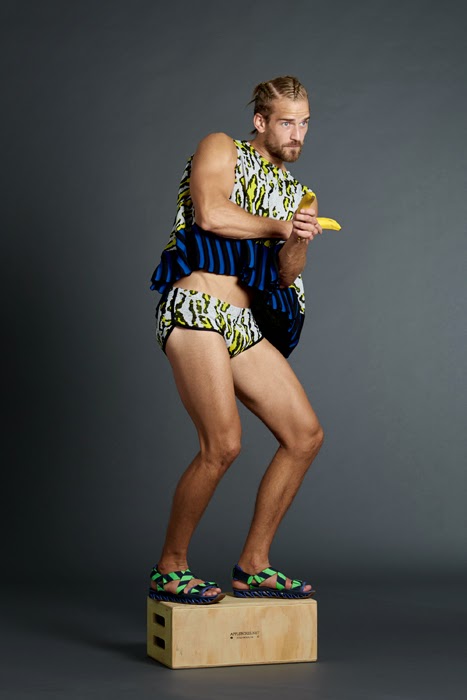 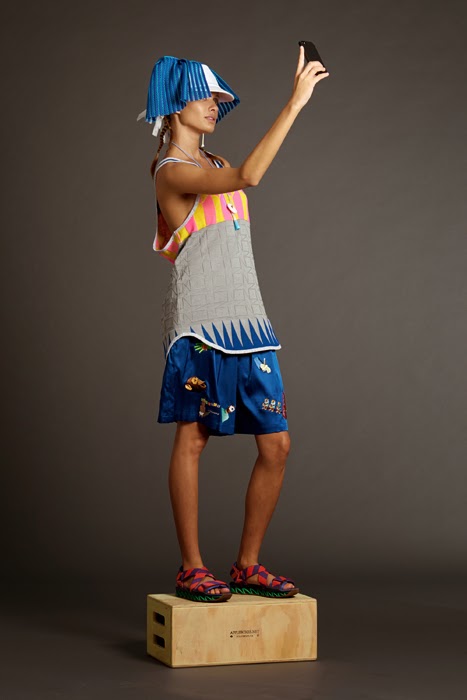 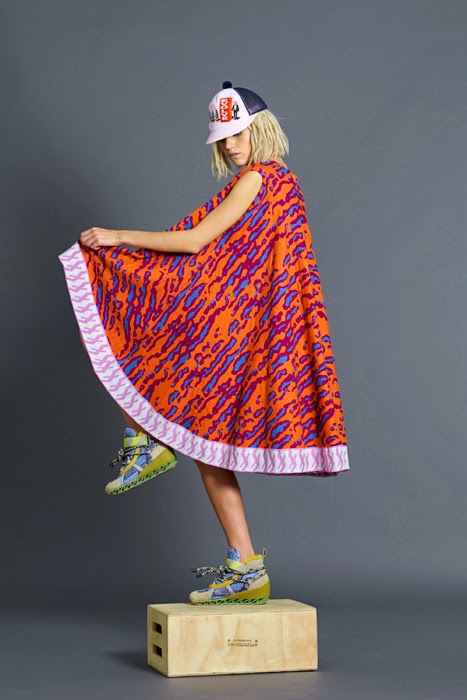 All photographs by Josh Paul Thomas.
Posted by Paul G. Ellis at 3:14 AM