Like any spoken language, and even considering the variations in gestural languages like sign, the Attire language is one full of colloquialisms, slang expressions and regional variations.  The daily apparel of an office worker in Miami varies from the office attire of a worker in New York.  The street clothing of new York varies from that in San Francisco. The evening attire in San Francisco varies from that in Phoenix.  And that's just the United States.
Many of these subtle variations are determined by climate.  For example, while you can readily see people out doing their daily errands in not much more than their swim wear, while you're in Malibu, 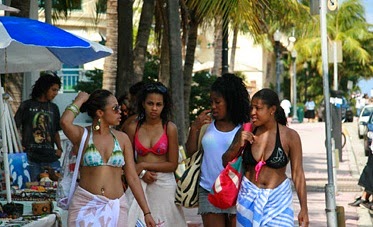 you'd be rather surprised to see it in Boston, considering the climate.  And the layering of clothes that is considered de rigueur for San Francisco, and I should know, cause its my home place, would be a head scratcher somewhere else, like Raleigh.  Places like Los Angeles and San Diego, where climate is a virtual constant, are places outside of seasonal changes in clothing selection.  But oddly enough San Francisco is also outside of that winter and summer wardrobe thing, because the climate can vary radically, not only day to day, but by where you are in the city.  So all these sorts of factors contribute to the development of regional variations in the Attire language.
The second thing that is a major player is the dominant type of employment for the people of a particular place.  Is it rural or urban?  If its urban, what kind of industry is predominating there?  If its rural, what kind of agriculture is done?   So, say we have an urban environment largely devoted to politics, like Washington DC.  The clothing choices there are far more conservative overall than would be the norm for some other major city, because of the type of work being done there. Its essentially a company town, and you must be seen to be part of the company, by abiding the dress code.

In New York, however, where the dominant focus less clear, the reliance on what is most fashionable in dress clothing is far greater.  One's advancement at work will be partly due to the style of one's clothes being on point for the times.
The third thing that invests a place with its regional individuality is the ethnicity of the majority of the people there.   Albuquerque  has a very large number of people who are either Native Americans or are of Mexican heritage, and their history and culture affects the style, color and fit of a good deal of the apparel worn.  In my birth place of Pittsburgh, where the vast majority of people originally hail from Eastern Europe,  that has had its effect on how people dress, by a certain reliance on the colors and patterns of the old country. 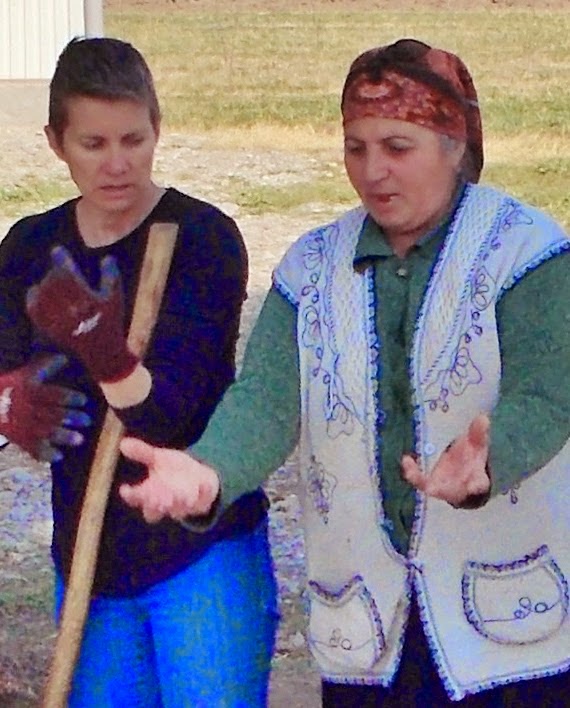 Now, this situation is unusual because, as time has gone by, and those immigrants became fully socialized to the US, and especially now that their children's children are adults this part of their regional dialect is fading fast.  There still, however, remain items of attire that define Pittsburgh as a place separate from others.
The final, and perhaps the most important part of this process is what, for lack of a more precise term I'll call the vibe of a place.  How the people there think about themselves and their position in the world; how they view the rest of the globe; and how they respond to the inevitable odd balls in their area all contribute to that vibe. 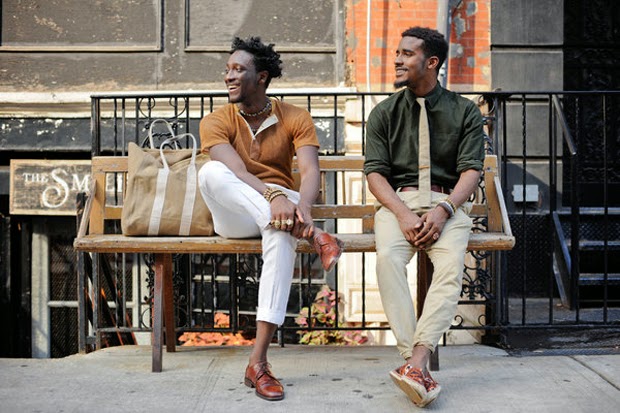 Do they think of their place as a small or big one?  Do they think of the rest of the world as something strange, or something wonderful?  Do they embrace or ostracize their quirky citizens?  Of course there are a nearly endless list of things in this part of the process that contribute, art, education, sport, politics, religion, science and history all have their role in determining a place's special feeling.  And all of that is what helps to make an area's Attire dialect grow and function. 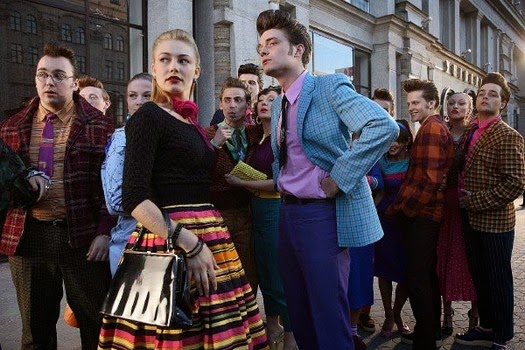 As a way to sum up, I'll present this.  Living as I do, in San Francisco, I see and interact with people from all over the globe nearly every day.  Can I usually tell when someone's not from the area, even if I can't see the ubiquitous guide book?  Sure.  The clues are subtle, but there for the observant to see.  A type of jeans that aren't made or sold here, shoes of a clearly non-American style, certain other accessories that aren't really in use in SF, or even how a person wears their hair can be a tip off.
So, any and every place has its little subtle variants on what we wear, dependent on climate, business, ethnicity,  and general social energy.  Look around at your own home place, wherever that may be and try to determine what things make it sartorially unique.
Posted by Paul G. Ellis at 6:38 AM