We like to think that the way we imagine ourselves has changed a good deal over the years, when it comes to how we tog ourselves out in our clothes.  But it couldn't be further from true.  All that's changed, in reality, is the things we use to express what we wish to say.  Certainly the range of choices is unimaginably vast in comparison to what was available 100 years back, but regardless of the number of choices to hand, the statements we make still spring from our own inner needs, feelings, dreams, and fantasies.
A man might be able to wear a printed tee shirt that blasts out a message about his dissatisfaction with the world, but in the 19th century such statements could still be made, though the cues were infinitely more subtle.  The cut or color of one's vest, a particular sort of tie,  a desire to be more overtly arty in one's dress, all these could be used to display to the observant, a belief in social justice and a disapproval with the state of things.
Similarly, a woman who was internally struggling with her role in society, could quietly let her feelings out, with her choice of clothing,  She could wear a somewhat more mannish shirtwaist, or dress her hair a bit more loosely.  Just as now, a woman wanting to make a visual stand about her opinions has ways of doing so. More overt, to be sure, but different?  Not really.
So, its not our inner surface that's changed, but only our outer aspect. We dream of greatness, feel defeated, fall in love, learn to hate, grow older, and feel triumphant.  None of that has changed, nor ever will.
With that simple notion in mind, a sampling of folks, just folks for you to look at.  These people some alive now, some long gone, are all saying the same sorts of things, speaking the same sartorial tongue, its only the vocabulary that has altered. 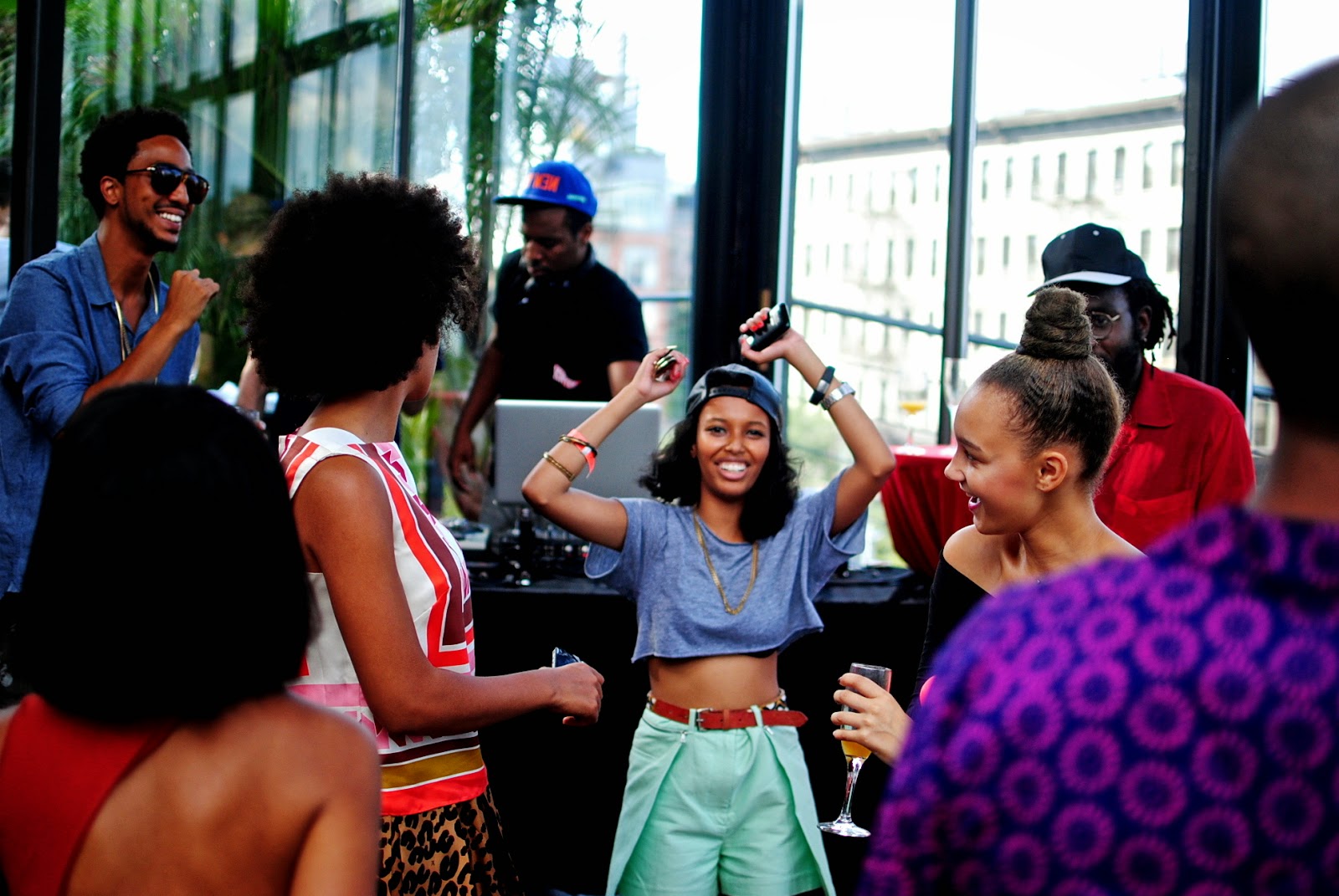 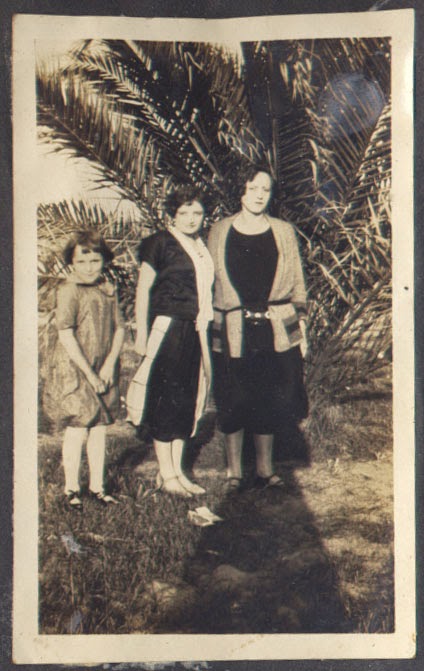 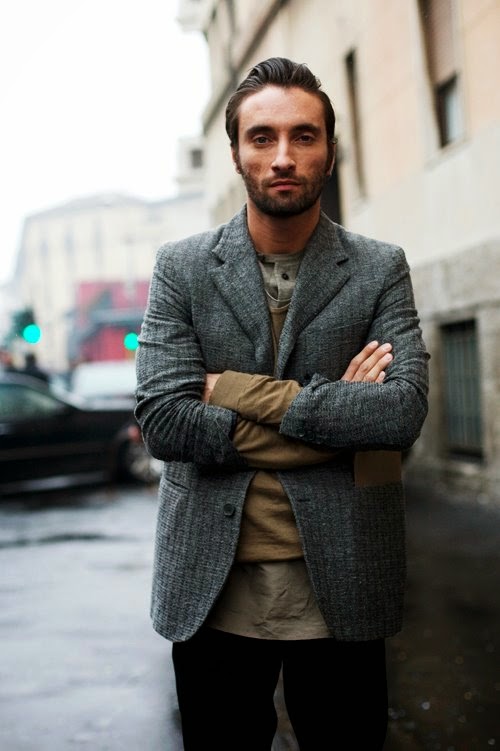 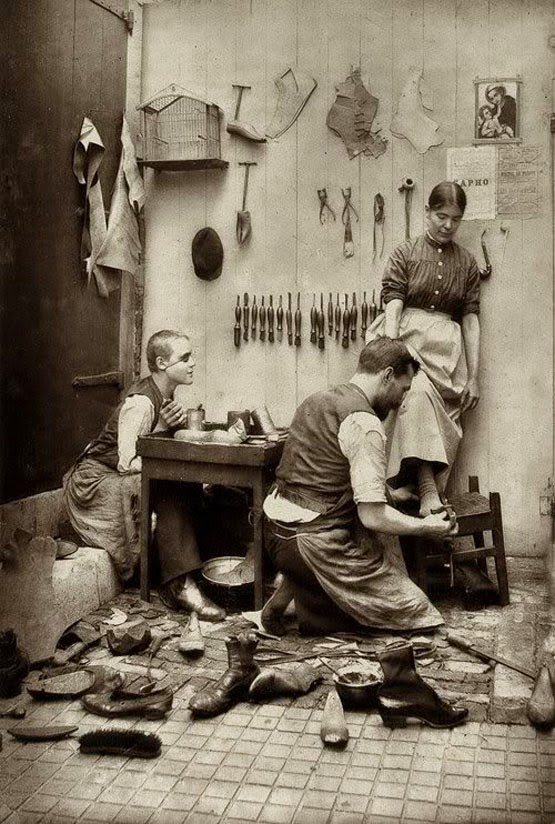 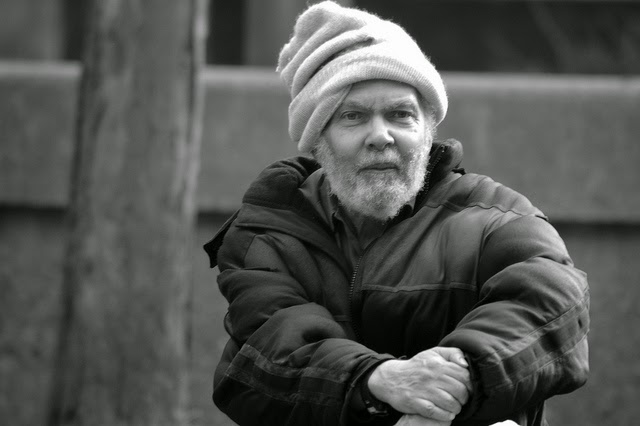 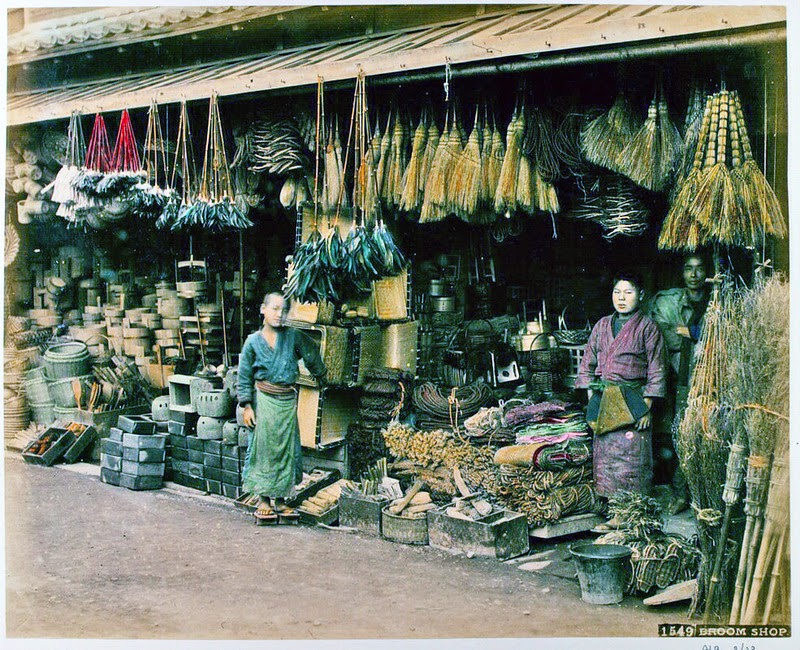 Ever different, ever the same.