Since we started gathering ourselves into groups larger than simple clans and tribes, since we started to have hierarchies within our societies, there have been repeated tries at making certain clothing, fabrics, colors and trimmings inaccessible to some of the population.
As far back as the Roman Empire, at least in the western world, and far earlier than that in China, there were laws governing the usage of apparel items, and in especial for both those cultures, colors.
In the roman world, two colors were very carefully controlled. Red, worn as stripes on the toga, was only to be done by members of the senate, and non-citizens were disallowed the color red entirely.

And a certain shade of purple, gleaned from the crushed shells of mollusks was reserved for the Emperor and his family alone because of its extreme rarity. It was the genesis of the term, imperial purple. That same shade of purple was taken on by the Catholic clergy, for use by cardinals and other Papal high rankers, and so, it continued to be carefully guarded. That singular purple is still in use during the Advent season in catholic churches.
In China, it was a special shade of yellow, a brilliant saturated yellow that was the special province of the emperor and his family.  Others using this color in their attire faced death, though there are no documented cases of this being done. 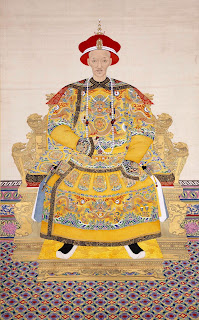 Throughout Europe and Asia, from that day, up into the very early 19th century, the ruling classes repeatedly attempted to keep class distinction clear, by outlawing certain things for the bulk of the population.  Once silk became available, through ever growing trade with the East, it became one of the first major textiles to come under the aegis of sumptuary laws.  Other items like lace, and in especial, metal laces in gold and silver, jewels of all sorts, ostrich feathers, cloth of gold or silver, and other rare and costly stuffs were brought under the umbrella of sumptuary law. 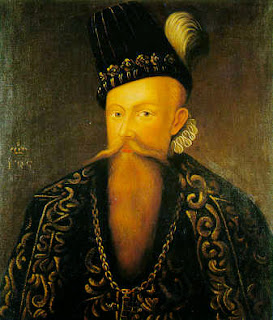 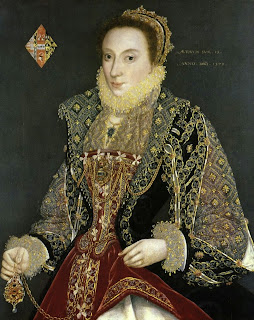 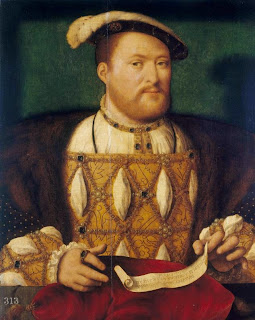 The sad fact, for all those monarchs and elitists was that regardless of how many laws were made, or how severe the punishments were, the sumptuary laws were routinely ignored by the people, as being largely unenforceable.  There are only a tiny number of recorded convictions based on flouting such laws.
What made this so hard to prosecute was the growing importance of the merchant class, and their subsequent buying power and social influence.  The upper class may not have wanted to associate with them, but they could not ignore them, since they often owed a good deal to them in literal terms.  There was simply put, no way to stop people from dressing better if they had the wherewithal to do so. 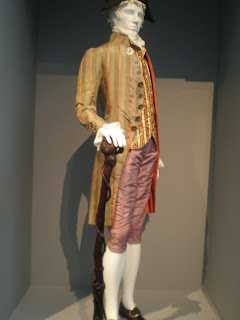 By the time of the French revolution, such laws had faded almost entirely from the world, remaining in place only in closed environments like the royal courts themselves, where it was possible to actually monitor all the people present.  Court environments, most notably the Russian court, had very closely held rules and regulations governing the colors decoration and cut of all the attire worn by the upper class while in attendance at court. 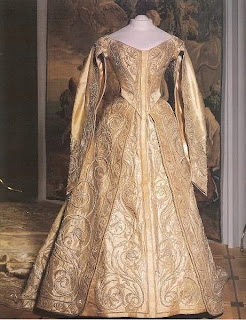 The last vestiges of such rules exist only in the panoply of churches, and the most rarified of royal state occasions.  We have too much access to too many things, and too little tolerance for that sort of class distinction for this to ever again become a reality.