I mused recently in a facebook post about whether our internal processes, and feelings, created the new ideas that emerge constantly in the Attire language, or did the new ideas cause changes in feeling, and thought of themselves.  On thinking further it occurs to me that these two things happen concurrently; that one does not truly precede the other. 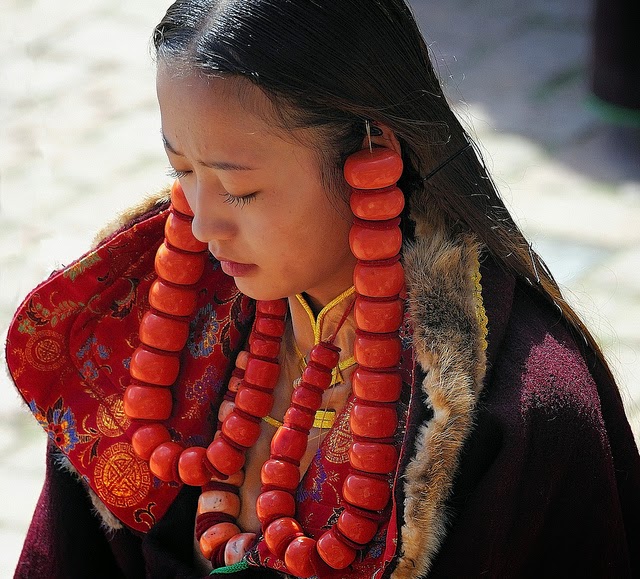 In this way, its another example of how this semiotic language of clothing and accessories works in exactly the manner a spoken, or gestural one does.  Thoughts and actions, occur together to create new methods of expression, that constantly shift, since our own perceptions of self, and culture, shift constantly as well.
But what does differ dramatically from other language forms, is that there is, so far at least, no way to codify Attire in a syntactically accurate, and reproducible form.  What makes this well nigh impossible, is that every expression stated, every sentence uttered, is materially altered by the person wearing that statement, where they are at the time, and what activities they are engaged in.  So, for an Attire statement to be reproduced accurately by two different people, they would have to be not only nearly identical in physique and coloring, but also be thinking, doing, and feeling closely similar things at the time. 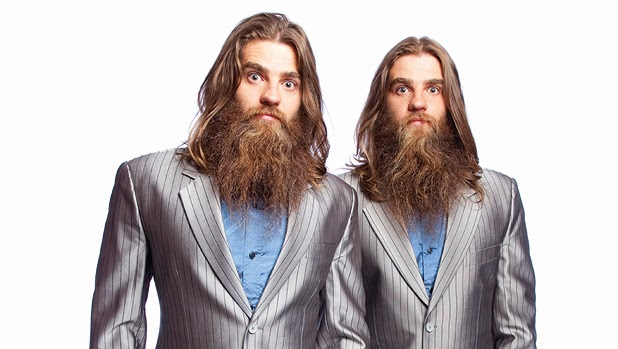 As I've gone on with this process of attempting to delineate at least some of the structure of this vast visual tongue, I've come to understand that one of the prime reasons it exists at all, is based in our unique processing abilities.  We, as apparently sentient creatures, have the inborn skill set to look at, break down into understandable parts, codify, and understand persons, and things in our world, nearly instantaneously.  Our pattern recognition software is unparalleled.  For example, all of us have been at some time in the position of trying to find a person in a crowd, and oft times find them, by sighting, and identifying them, by the image of part of the back of their head, or some other incomplete, but to us, revelatory chunk of them.

It is this skill, married to our ability to do this in three dimensions, and while both we, and the person we are observing, are in motion, that makes it possible for us to use this mammoth signal language I call Attire.  We use these skills constantly, and unconsciously to the greatest degree.  We use them to find friends, enemies, like minded folk, aliens, partners, lovers, leaders, and servants.  We do it before a word is spoken, usually before that person we see is closer than 10 feet from us.
One could easily impute this as some sort of judgement, and think of it as a negative because of that.  And that is certainly part of how these skills get used daily, by almost all of us, to one level or another; racial profiling being one of the most vicious.  But its also an essential survival tactic we have carried into the 21st century from our earliest upright walking days.  When it becomes possible for an animal to understand what they are looking at sooner than the animals around them in the forest, that's a substantial advantage.  It helps with staying away from danger, facilitates finding an acceptable mate, and aids in the acquisition of food.
So, though there might be a single aha moment when an idea pops into our heads, and that happens before we act, they essentially occur at the same time.  We think, and we act in tandem.  We have a feeling, and a design for change is born along with it. 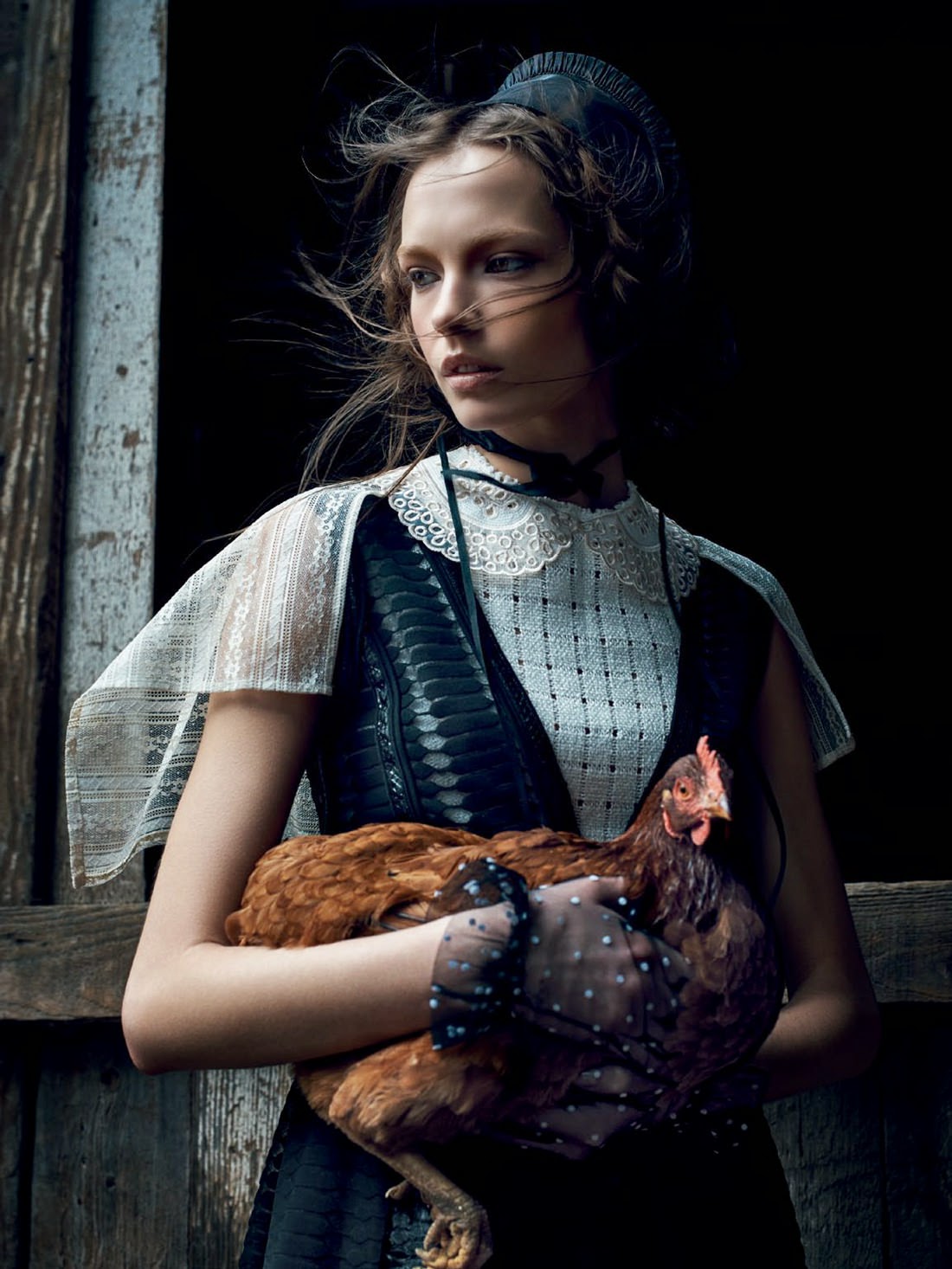 So you could imply from that, that since the language of Attire is so emotionally driven, so non-linear, so creative, that that is a good deal of why there are so many millions of terms in the lexicon.
Posted by Paul G. Ellis at 9:09 AM