Whilst History Slips Away

A few days ago on facebook I posted an image of a couture piece that had pronounced historical references.  It got me thinking that a post about the dissonance that grows between the reality of a time, and its apparel, and the perceptions of that time, might be useful.
Now I admit, not everyone knows about history very much, or even cares, and that is a subject for other discussions in other places.  What I'm about in this post is merely addressing it from the standpoint of the things we wear.
We get so many cues from film, television, and other media sources about what other times looked like, but we tend to forget that the vast majority of them, since they are dramatizations, only present an image of the past that is filtered through a modern sensibility.  We don't see the truth of it. In the short term this isn't much of a problem, but in the larger, longer term, it is. 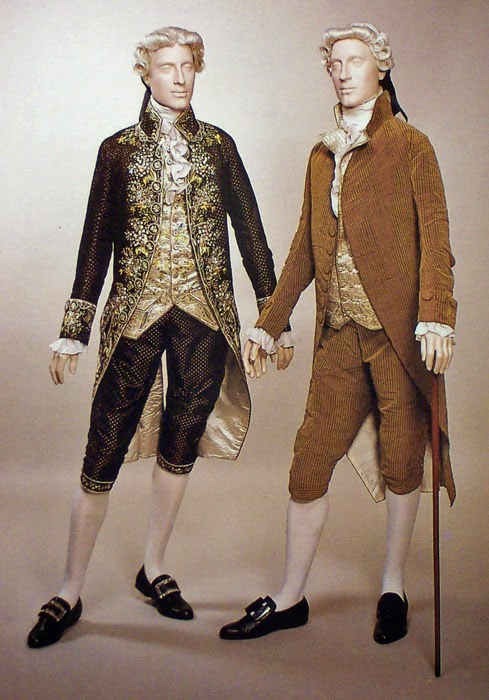 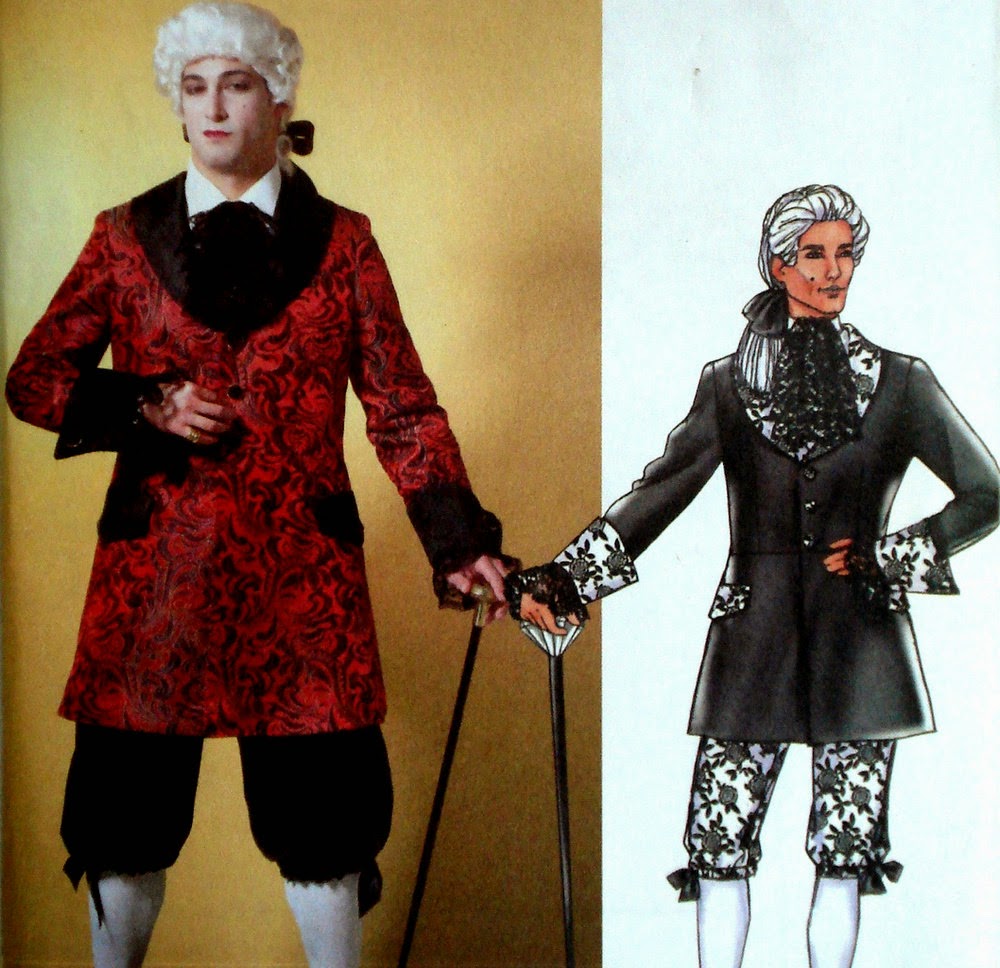 Fiction
When we look at something and cannot place it, because it's a skewed version of what was, it ends up affecting our overall understanding of that prior time.  We begin to believe that the altered version is the truth, and eventually it totally supplants the factual reality.  The end result being that our understanding of the past slides away into a fantasy land.  Why is this an issue, especially within the construct of Attire as a Language?  Its problematic because our perceptions of previous attire ends up affecting other understandings of the past as well.  Since none of the things of our lives are truly separate, discrete things, there is inevitable bleed through to other areas.  So our whole view of the past and its meaning gets twisted out of shape.  And if we are going to try to learn something from the past, we need to see it as close to true as is possible. 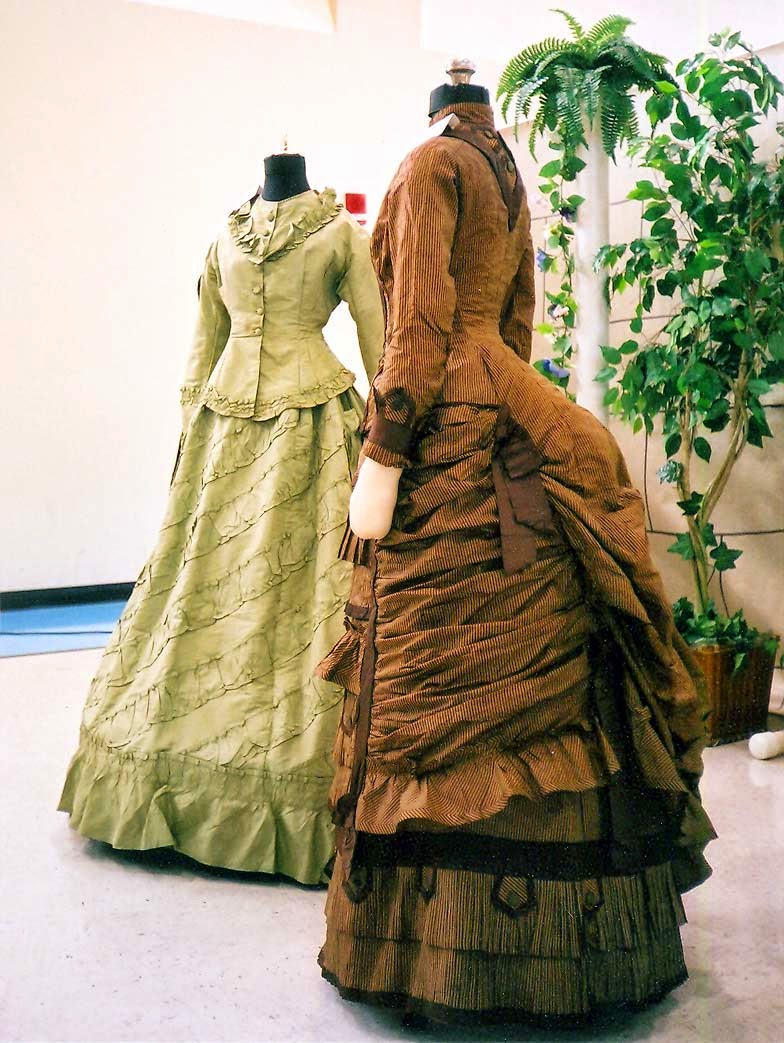 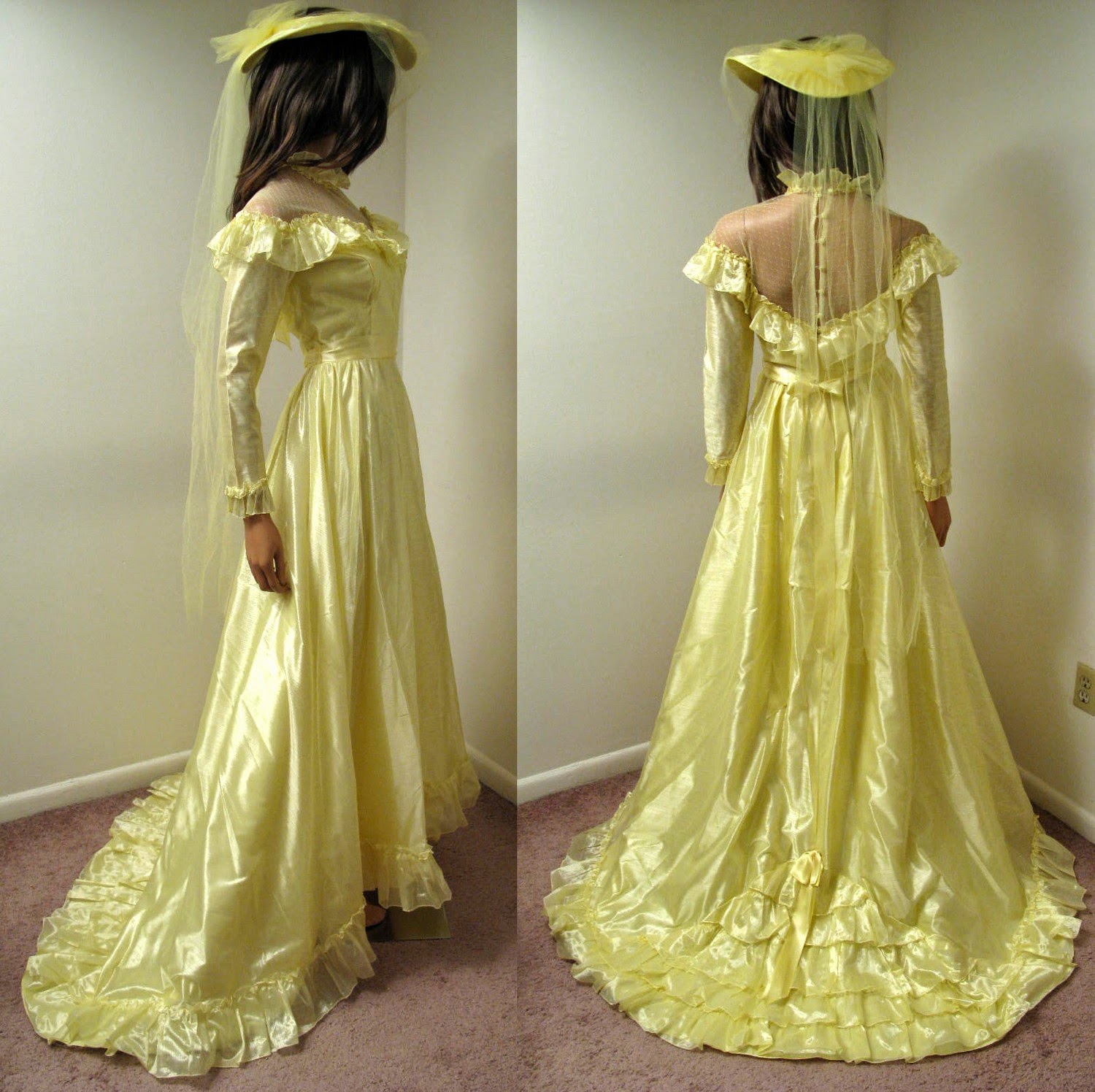 Fiction
Working where I do, we have a fairly substantial costume supplies area, and lots of fabrics and trims to work with.  I routinely get customers into the store who want to create a costume from a  particular time.  They begin describing what they are after, and I usually realize that where they think what they want is from, is wrong, sometimes by centuries, like the perception that anything before 1600 is "Elizabethan", or that any woman's dress that is long and frilly is "Victorian".
But the most hilarious example of this kind of misunderstanding based on slippery perceptions of time and culture, was one Halloween, many years back.  My then partner David, and I had spent a fair amount of time creating a pair of Chinese Mandarin costumes for ourselves. Chinese brocades, the right slippers, and even the correct headgear.   Were out and about, having a grand time, when we heard someone exclaim, "Oh look!  Rabbis!" 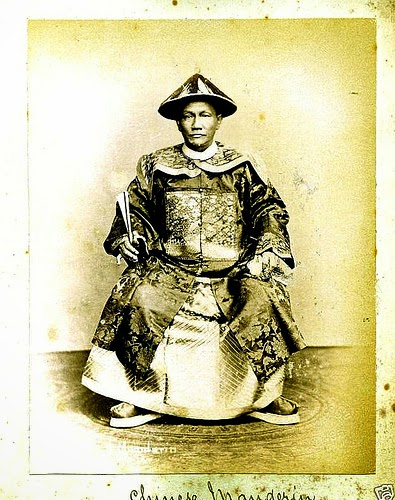 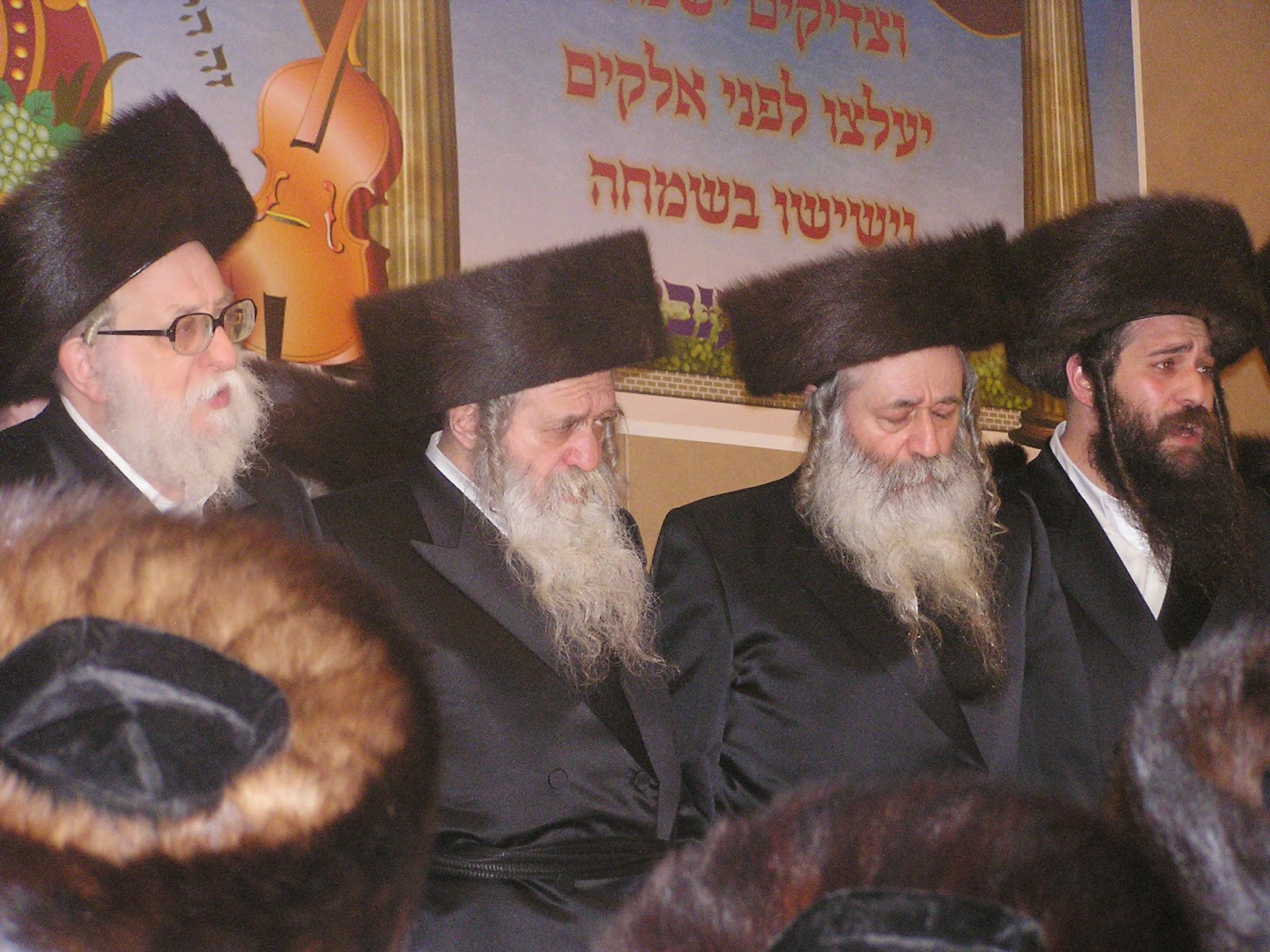