We humans use a lot of words.   Hundreds of verbal and written languages, nearly as many gestural ones, and at the end of the line, the language of Attire, form the method with which we communicate to each other daily.  That semiotic tongue has more words than all the other languages in combination.  Why?  Well we have been at the job of building this vocabulary for thousands of years, and with the advent of technologies that allow us to disseminate these ideas globally, and endlessly refine these words by color, style, and use, the Attire language stands as the most complex, varied, and for many, incomprehensible tongue in human history. 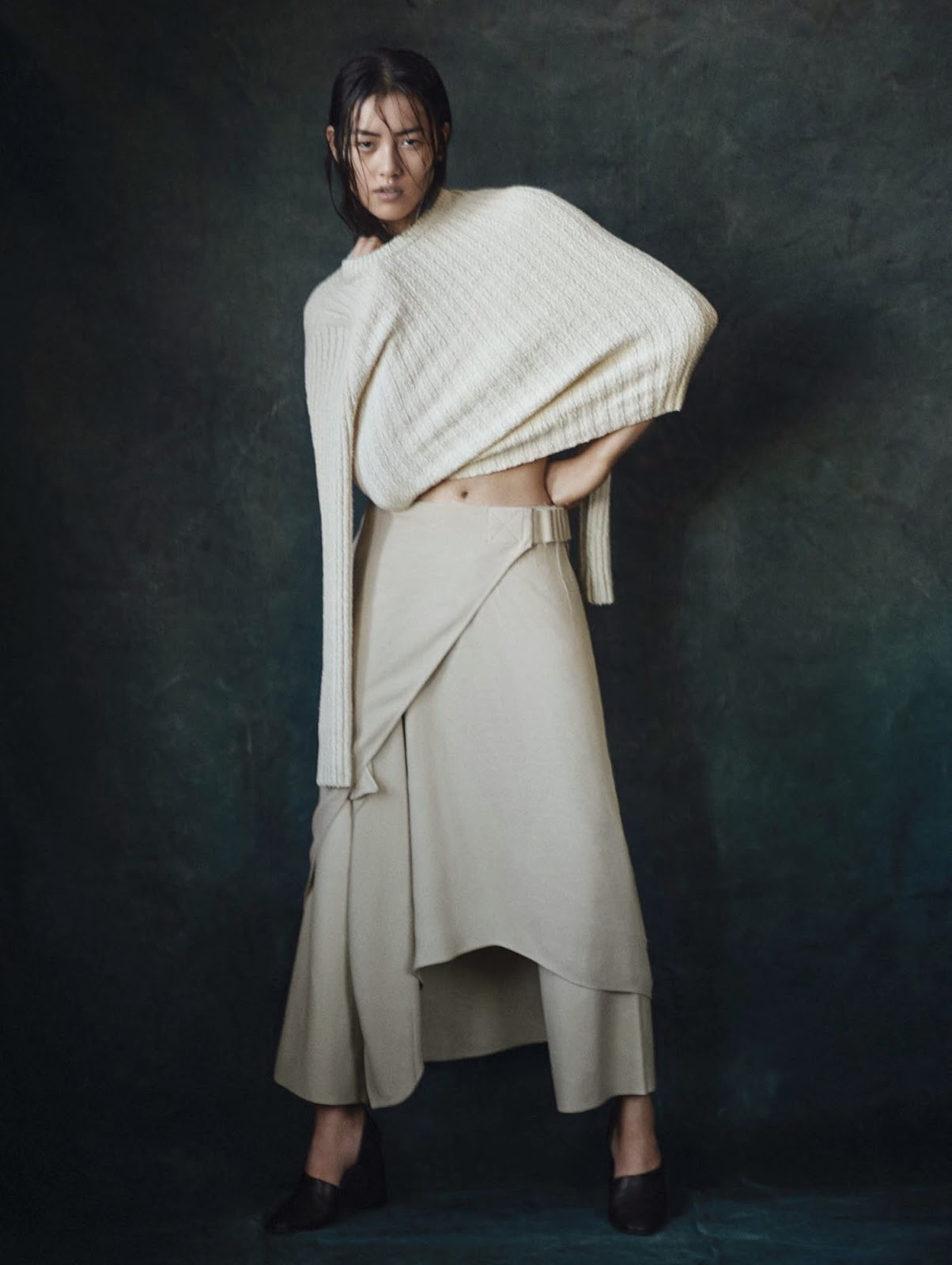 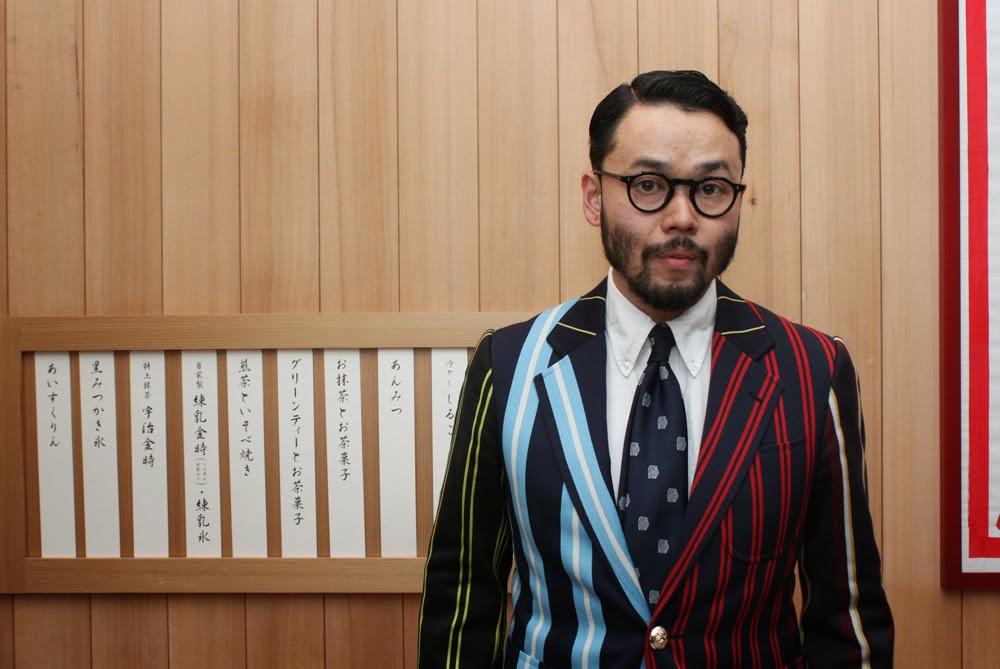 But what is it that stands at the root of that?  Is it simply that we can't shut up?  Does it come down to a principle that simple?  Or is there something more profound at the heart of all this frantic desire to make something new, something special, something that says, "ME"?  Frankly, I believe that there is.
We, as a species are never fully comfortable with things exactly as they are.  Sure there are those of us who fear the new; but for a huge chunk of humans, something we haven't seen before, heard before, worn before, is of enormous interest.  Its the call of evolution, the call, if you will, of change. 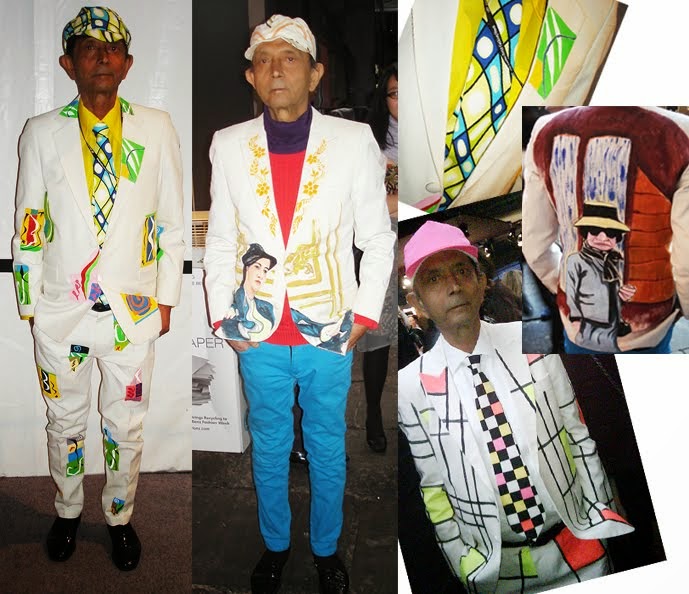 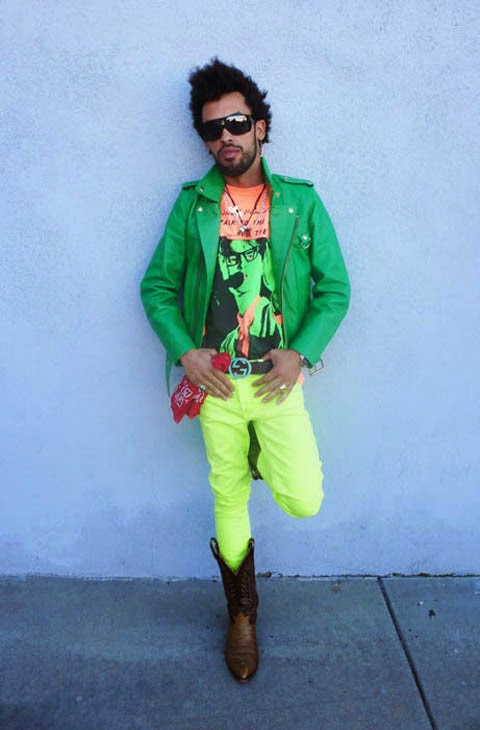 I've always found it fascinating that change as a concept, is the one thing we cannot escape in any manner, and yet, it is the one thing that so very many of us have dreadful fear of. Its one of the classic conundrums of being human, that we can encompass both notions concurrently.  We must have change to survive, and yet we loathe its coming. 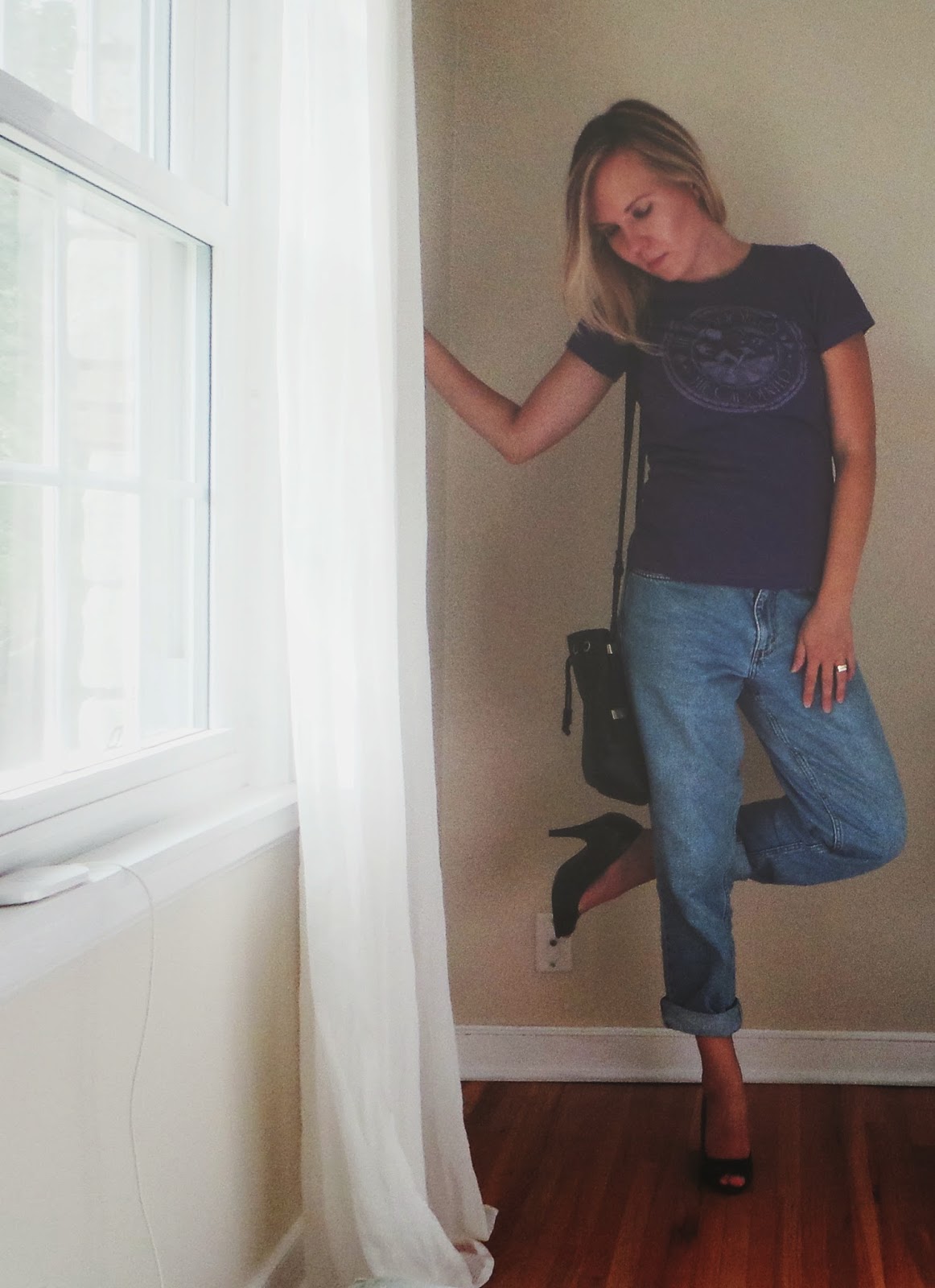 Simply put,  it is the desire for the new, untried, special, unique, that is a central driving point for the Attire language.  Since Attire must communicate through symbols, and those symbols are largely directed by culture and status, there is a baseline need to move that level of communication forward.  Its vital that we report what we wish to say with clarity, even if what we have to say is a deliberate falsehood.
And with the burgeoning of small scale retail manufacture, and the internet,  that allows tiny design firms, and even individuals, through avenues like etsy, to present their own new words to the dictionary of Attire terms, the language grows far more rapidly, and with far more depth, that any single person could ever really contemplate understanding. 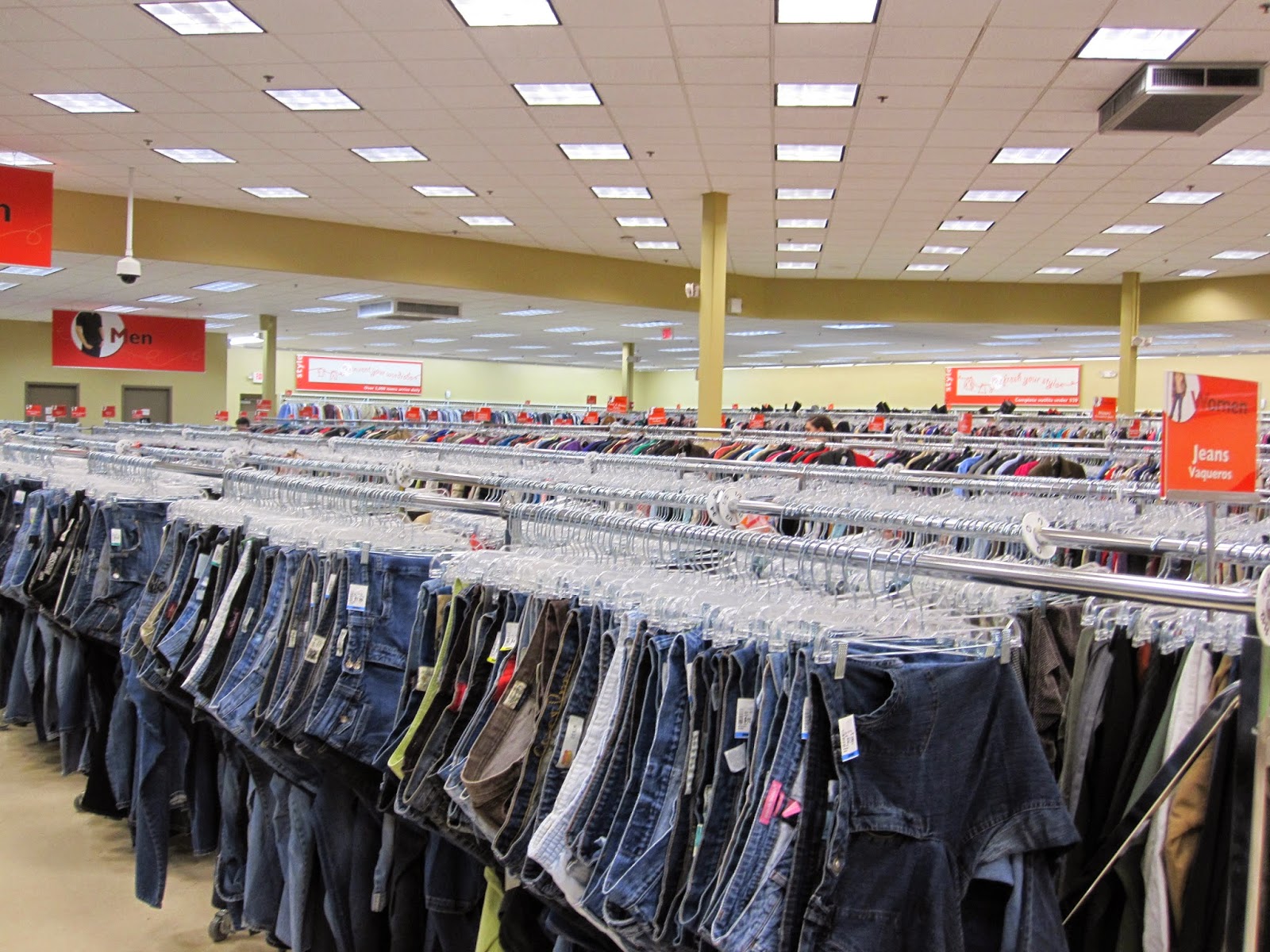 So, we have in our midst a means of communicating to each other that is growing much faster than any of us could hope to keep up with.  Perhaps that is why some have become so very attached to following Fashion.  Its one way to try and stay current, and conversant with the language we all speak to one degree or another.  Certainly, no one is a fully adept speaker any longer, there are simply too many variable words among the nearly 8 billion of us on the planet.  And when you consider that within the sub-category of shoes, for example, there are hundreds of thousands of individual Attire words, subtly separated by color, style, ornaments, and usage; we have a version of relating information to each other, that has outstripped our ability to engage with it fully. 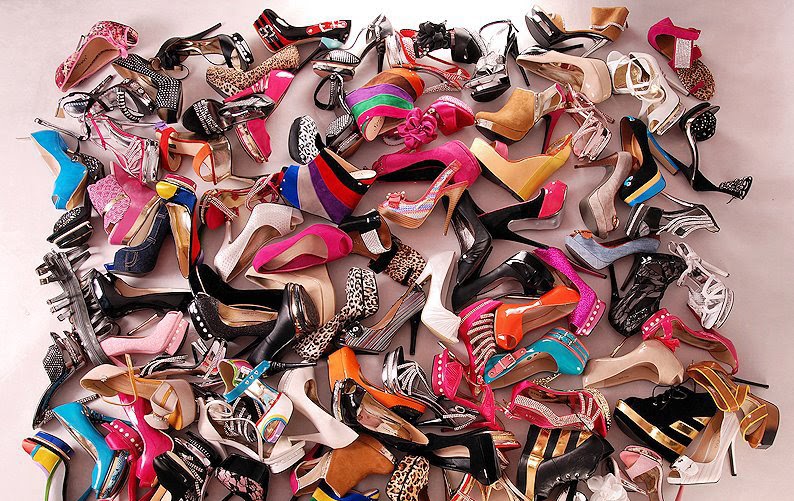 And yet, the number of new words added to the lexicon grows daily.  Every new style of handbag, every variation on a hoodie, every new cut of blue jeans, every new piece of jewelry, ticks the word count higher, and higher, and higher still.  Its no wonder that some folks try to stay as far out of the loop as they can manage, confining themselves to a few safe words they use constantly.  But this increase shows no sign of stopping, or even slowing down.
We have built a huge part of the global economy on this variability.  Its no exaggeration that hundreds of millions of people the world over depend on the apparel and accessories industries in one way or another to live.  So we have worked ourselves into quite a pickle.  If we continue in this vein, we will exhaust resources the world over in the search for the new, but if we stop, the world economy could very likely crash and burn, and those millions would find themselves with no income, and little recourse.
How this is going to play out, I can't predict.  Lets just say the future is going to be verrrrrry interesting.