Something that seems unique to the past century, since no true examples exist that I can find that express what I mean, from prior to 1900, is the desire to create a visual statement in Attire composed entirely from the same color or pattern.  It can be either operatically dramatic, cloyingly sweet, or just plain too much.  What it can also do is cause the person within the garments to retreat from prominence, since the textile's print or color is so loud, and overwhelming a visual remark.  And for the purposes of this post, I'm leaving out such specialized ensembles as wedding, and mourning clothing. 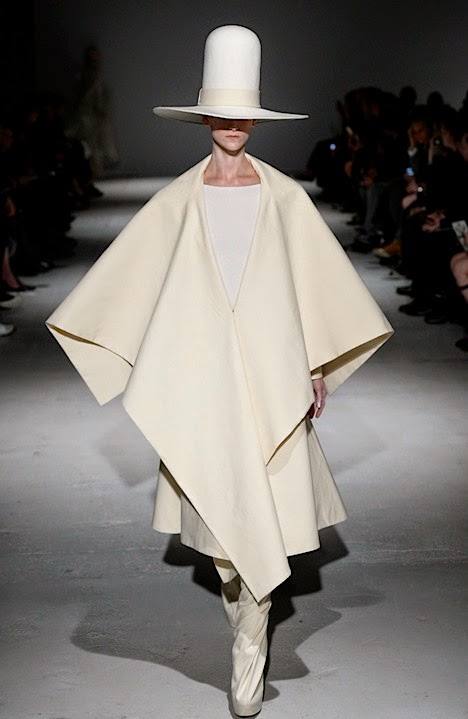 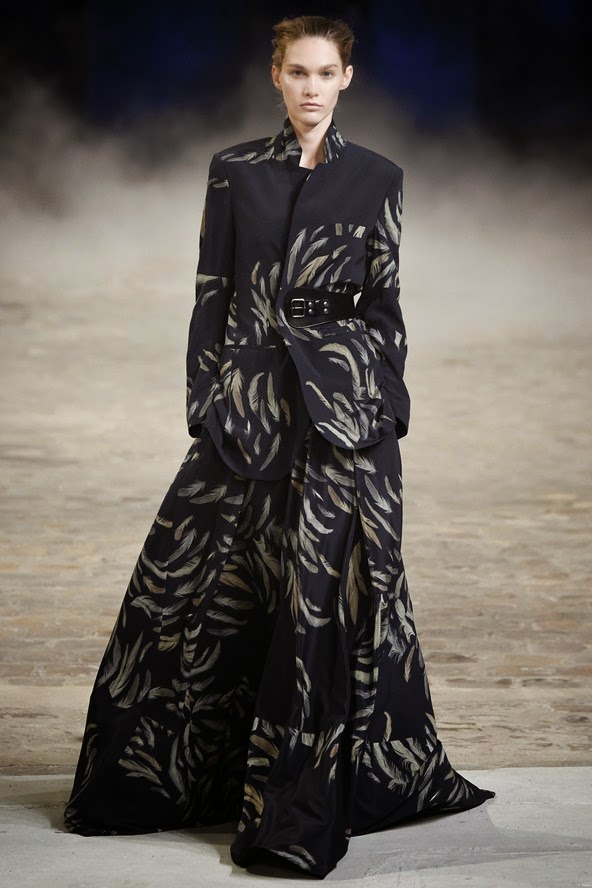 As a method of presentation, the all over pattern or color thing, can seem at one glance to be a cop out, a lack of willingness to engage fully in the Attire language.  And that is probably one motivator.  There is also clarity of vision, that many would find appealing.  They are able to make a profoundly stated visual remark, without having to assemble disparate elements together to do so.  Even in its most refined versions, there is a theatricality that is inescapable, especially when the grouping of pieces is boldly patterned. 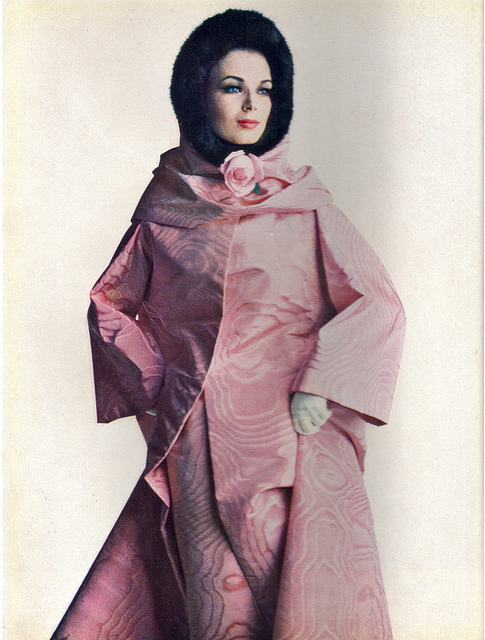 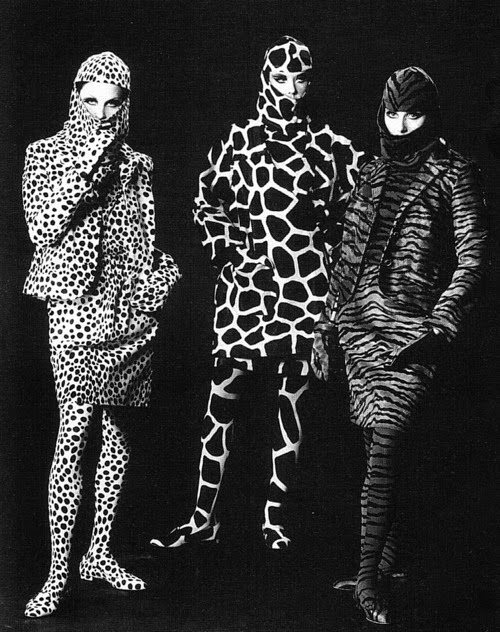 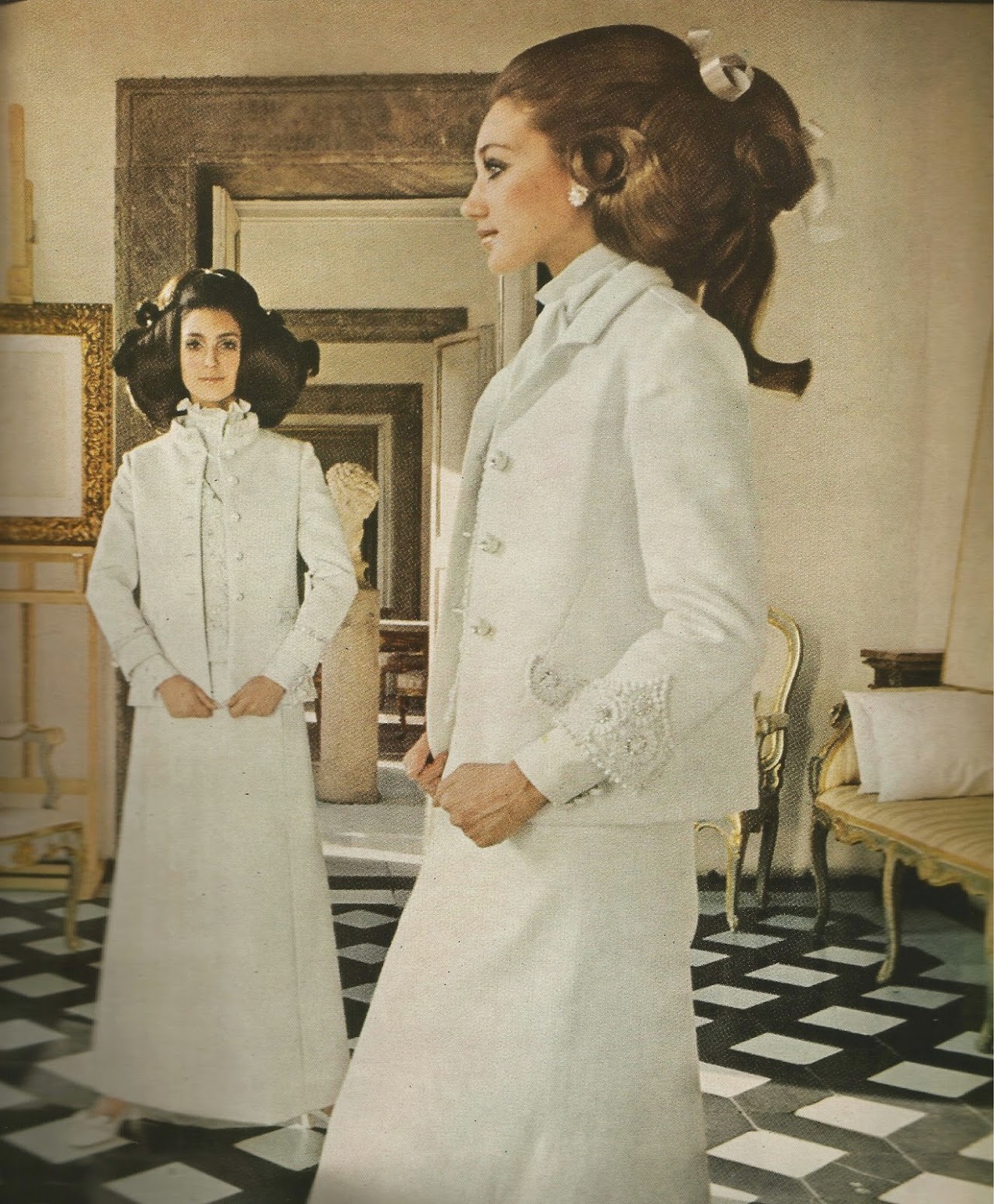 The 1960s was, without question, the first time this concept emerged in a widely recognized way.  Before, and after than time, such collections of apparel pieces were an aberration, rather than an accepted part of the dialog.  And even during the Swinging 60s, these looks had a popularity that was limited, since so few could afford to get everything required to make the idea work.  Ever since, though, designers have routinely presented such looks, not in the expectation of their taking serious hold culturally, but because they are, at baseline, fun explorations of texture, volume, and color. 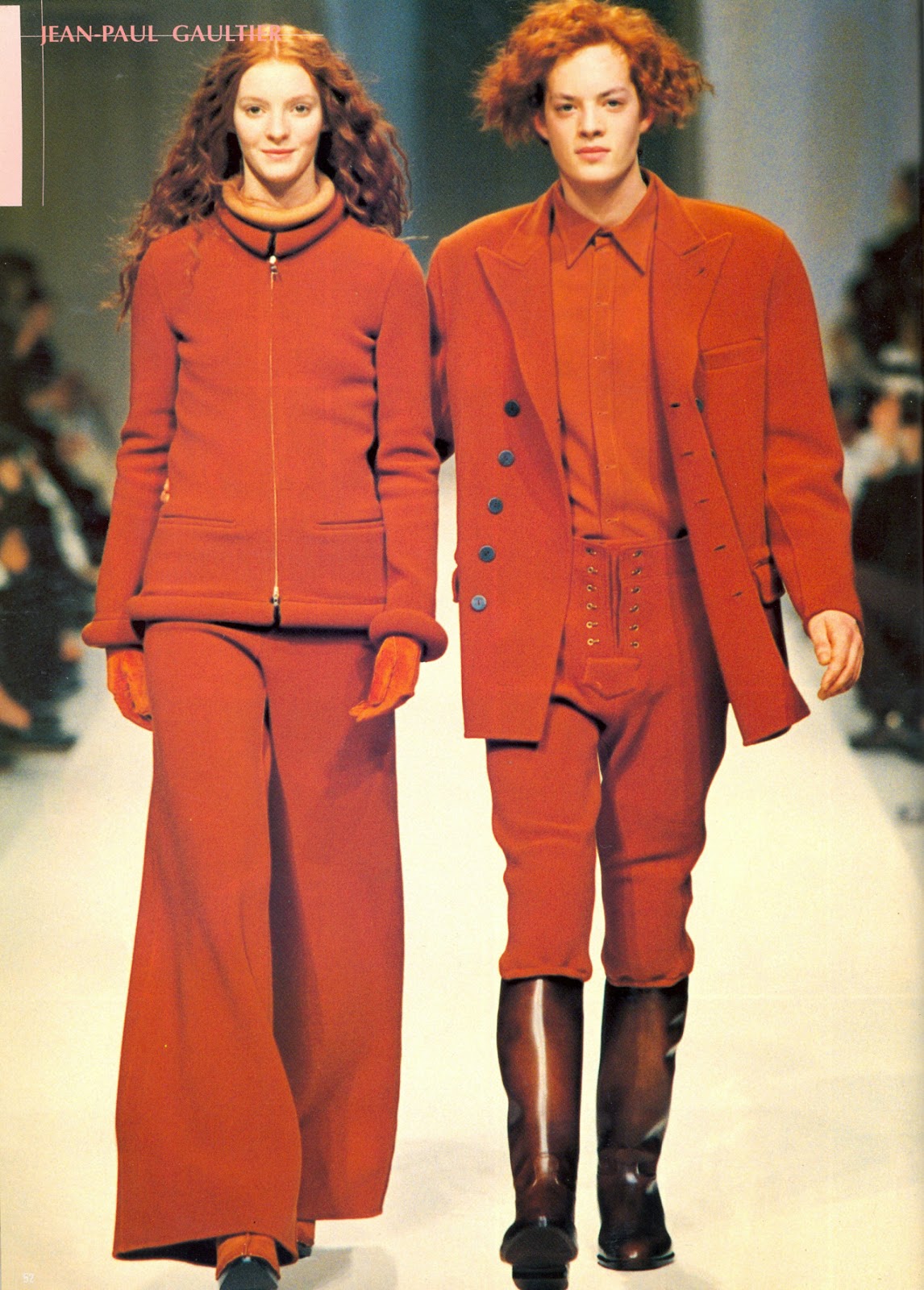 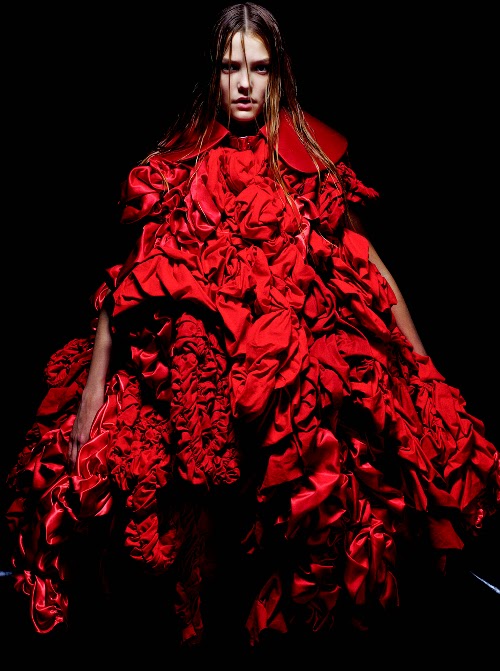 As a kind of dress to wear, only the most self assured persons could bring it off without being swallowed whole.  But as a cohesive visual presentation, its hard to beat.