Most of us zany humans are easily bored, and always on the lookout for new ways to be stimulated, in all manners of that words use.  I think that's partly due to our need to always be looking around the next corner, under the next rock, behind the next door.  In other words, our inexhaustible curiosity.
And one of the intriguing things about us, is that we have managed to eroticize just about every part of the human form at one point or another.  This is true across cultural boundaries, and across the long span of our time here on this planet.
There have, naturally, been certain things that have remained relatively constant.  For the greater part of human history, broad hips, a full bottom, and significant breasts, were the most erotically charged body parts for women. 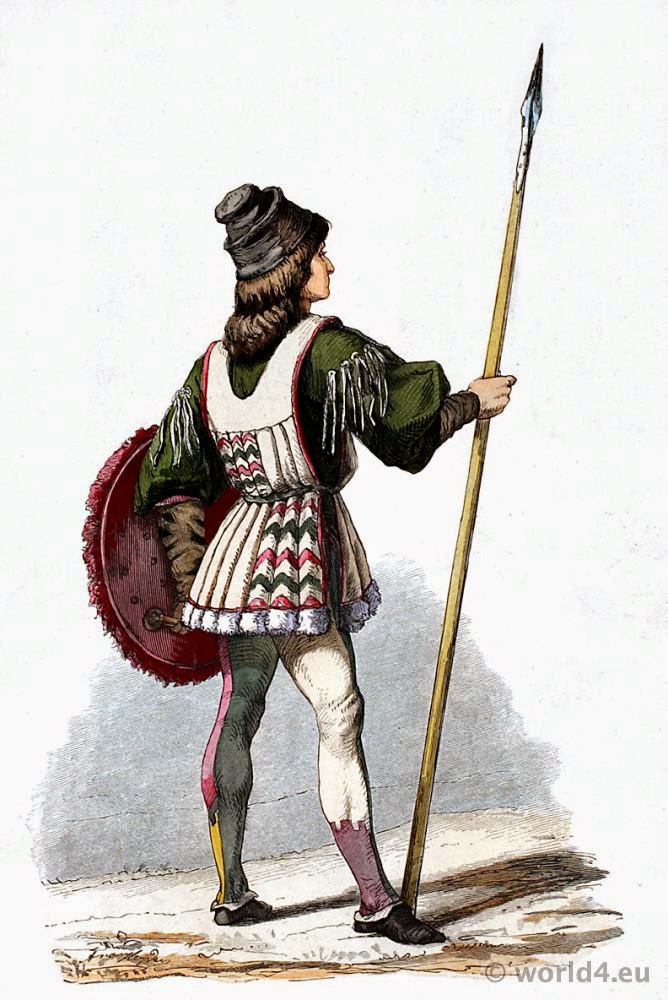 For men, it was breadth of shoulder, narrowness of hip, and a pair of strong legs that were the major players.  But along the twining path we have walked, we have meandered off onto other little trails, making feet, ankles, calves, backs, necks, elbows, shoulders, stomachs, and now and again, even primary sexual parts, into items of visual stimulative focus.
Alteration, over time, of silhouette for women, and men, has contributed to this by artificially widening shoulders, nipping in waists, and broadening hips.  But never, interestingly, all at the same time.  Typically one or two zones are chosen for focus.  If for example, the focus went to legs and shoulders, as it did in the 40s for women, then the hips were narrowed visually.  If the center of attention was the neck and bosom, as it was in the later 18th century, then everything else was designed to draw the attention straight to those areas. 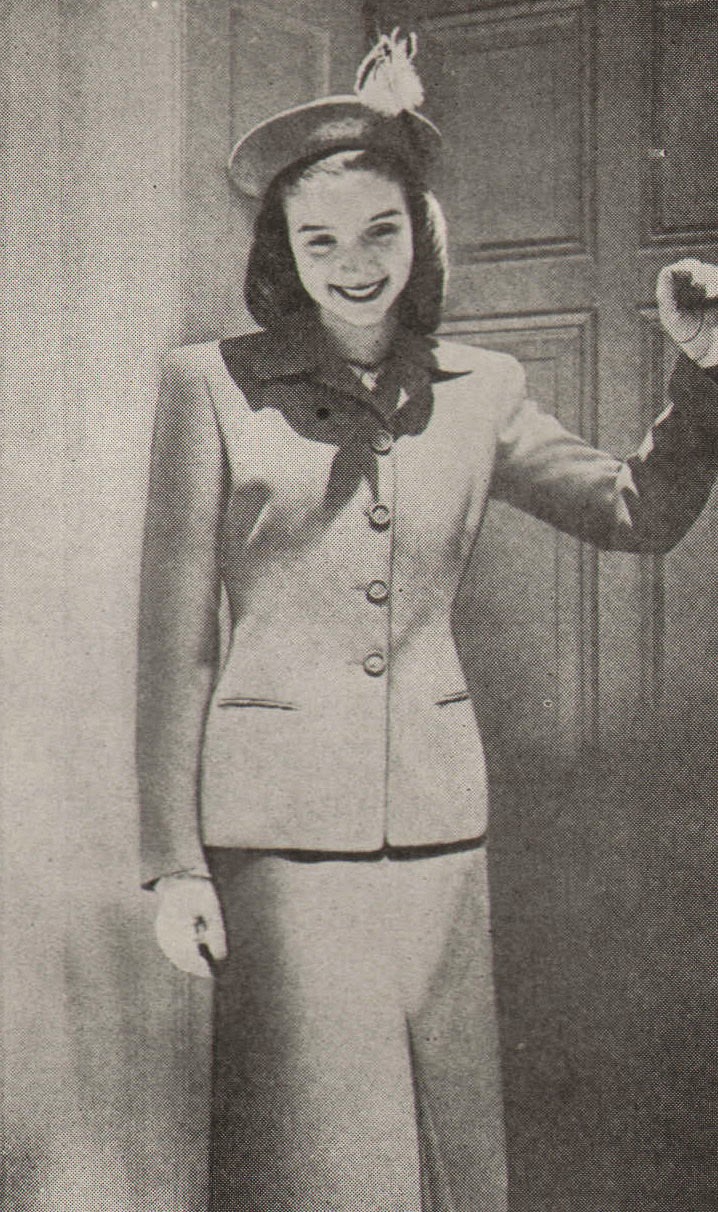 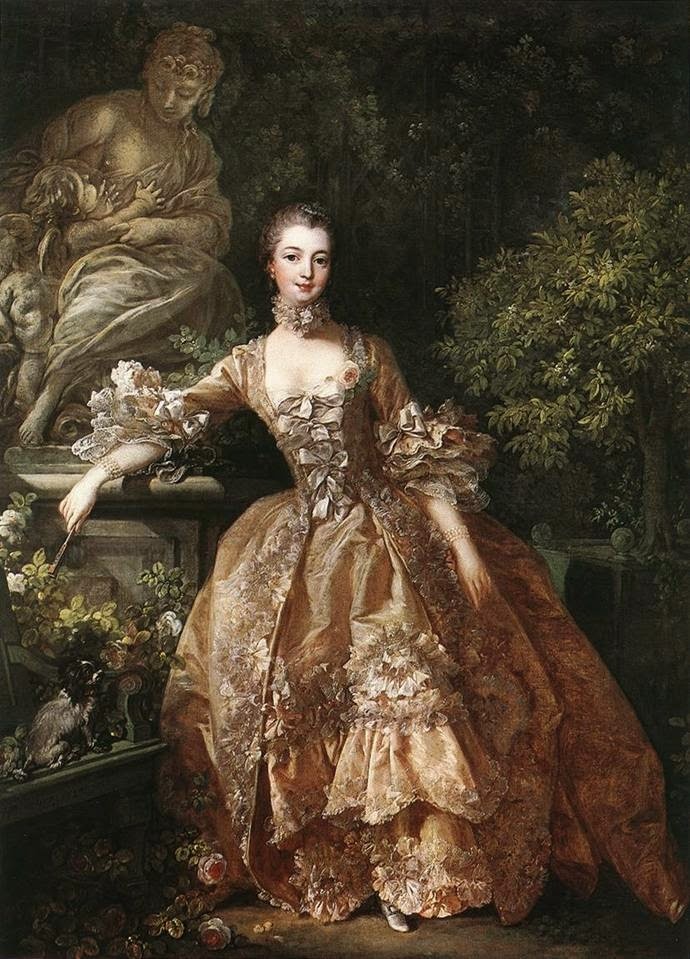 Sometimes, the effect is created by revealing the skin in that spot, other times by a deliberate exaggeration of the area, through structured apparel, like a man's codpiece in the 1500s, or a woman's nosecone shaped, padded bra from the 1950s. 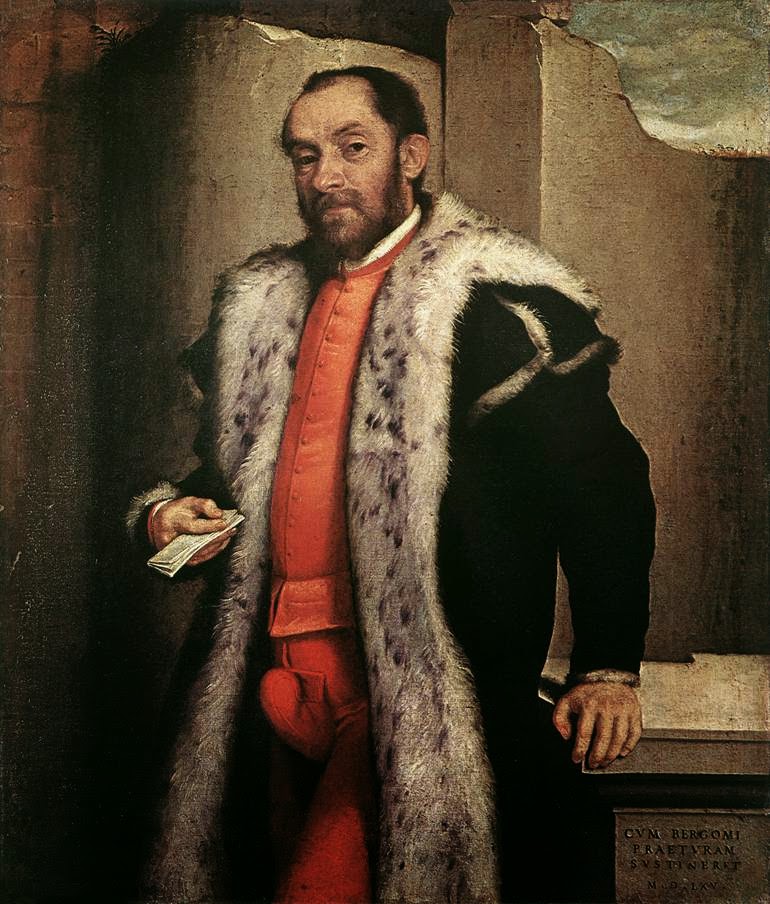 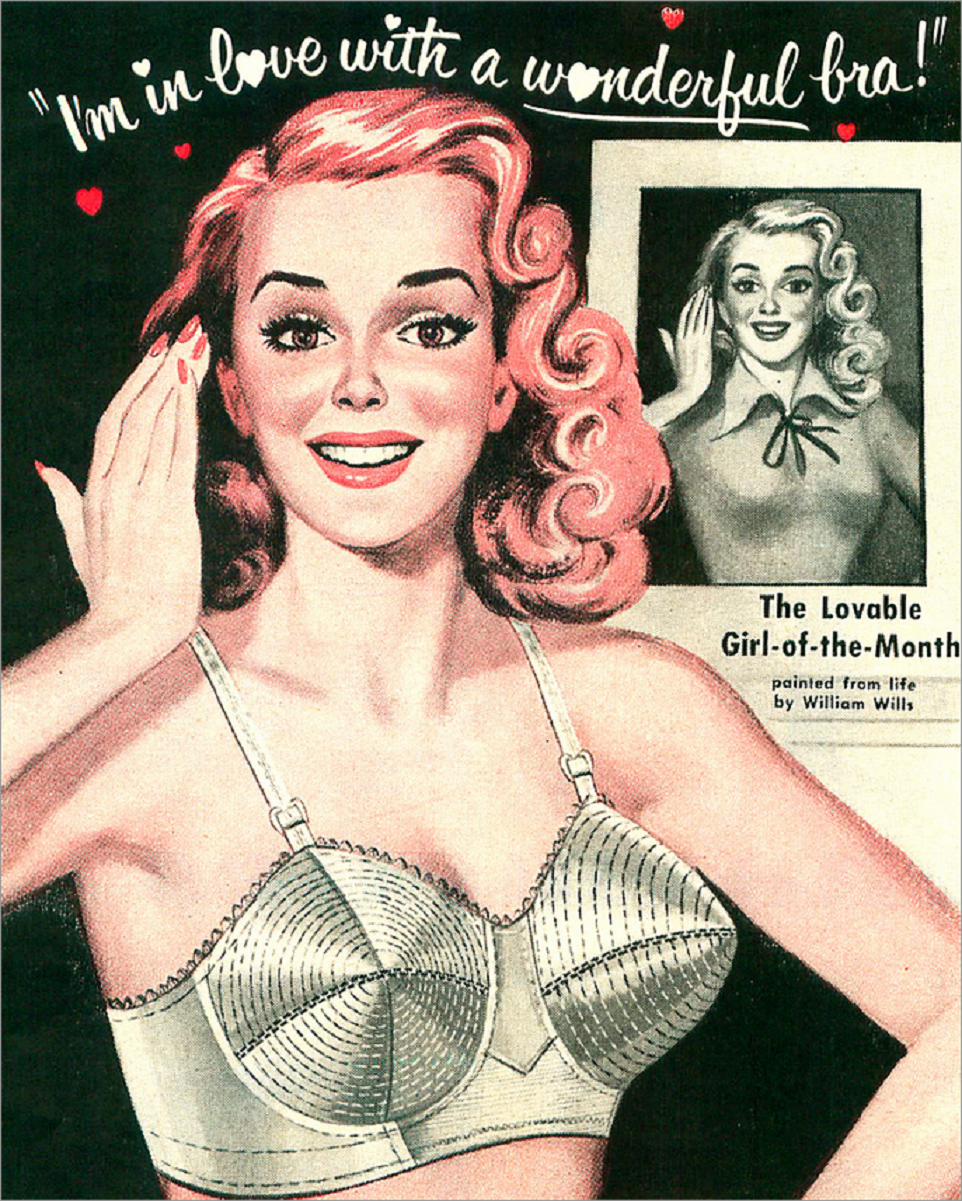 Currently, though it seems there is a general focus athleticism, and slimness, the focus is primarily on legs for women, and torso, for men. What is going to be interesting to me to watch, as the conversation about genderless apparel continues, and more people choose not to identify in any particular way, is how this will effect the way the erogenous zones shift about.  Will we end up living in a culture where any part of the body may be the object of focus at any time?  Possibly so.  We will see in due course.
Posted by Paul G. Ellis at 9:19 AM