I haven't as yet done any posts that relate in specific to how retailing is being done these days.  Mostly, its because I am far more interested in what the apparel we choose means, and how it affects us, rather than the manner in which we purchase it.
But the paradigm is changing, as more and more retailing is being done on line, what was once inaccessible to the consumer outside of major urban spaces, is now able to be gathered to oneself with ease, if not with low price.  So suddenly a huge block of Attire words becomes more usable in real world terms, through greater availability.
And another way that things are changing is that designers who share similar sensibilities, and design approaches, are choosing to band together, both to promote their own ideas with greater effectiveness, and also creating a marketplace where customers can get to the work of multiple designers, all who share a common world view. 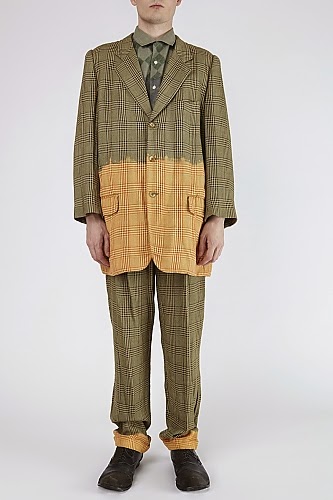 One such on line environment is dot. COMME, ( www.dotcomme.net) where Commes des Garcons, Walter Van Bierendonck, Junya Watanabe,
Yohji Yamamoto, Issey Miyake, and Bernhard Wilhelm all are presenting their work under a single umbrella.  This allows them to spread their own messages farther, and by doing so, allows us, as customers, to be able to use the Attire words they have devised, where we might not have been able to before. 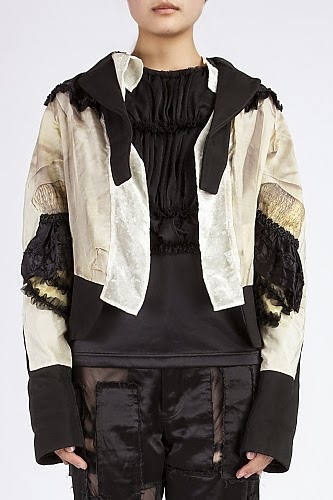 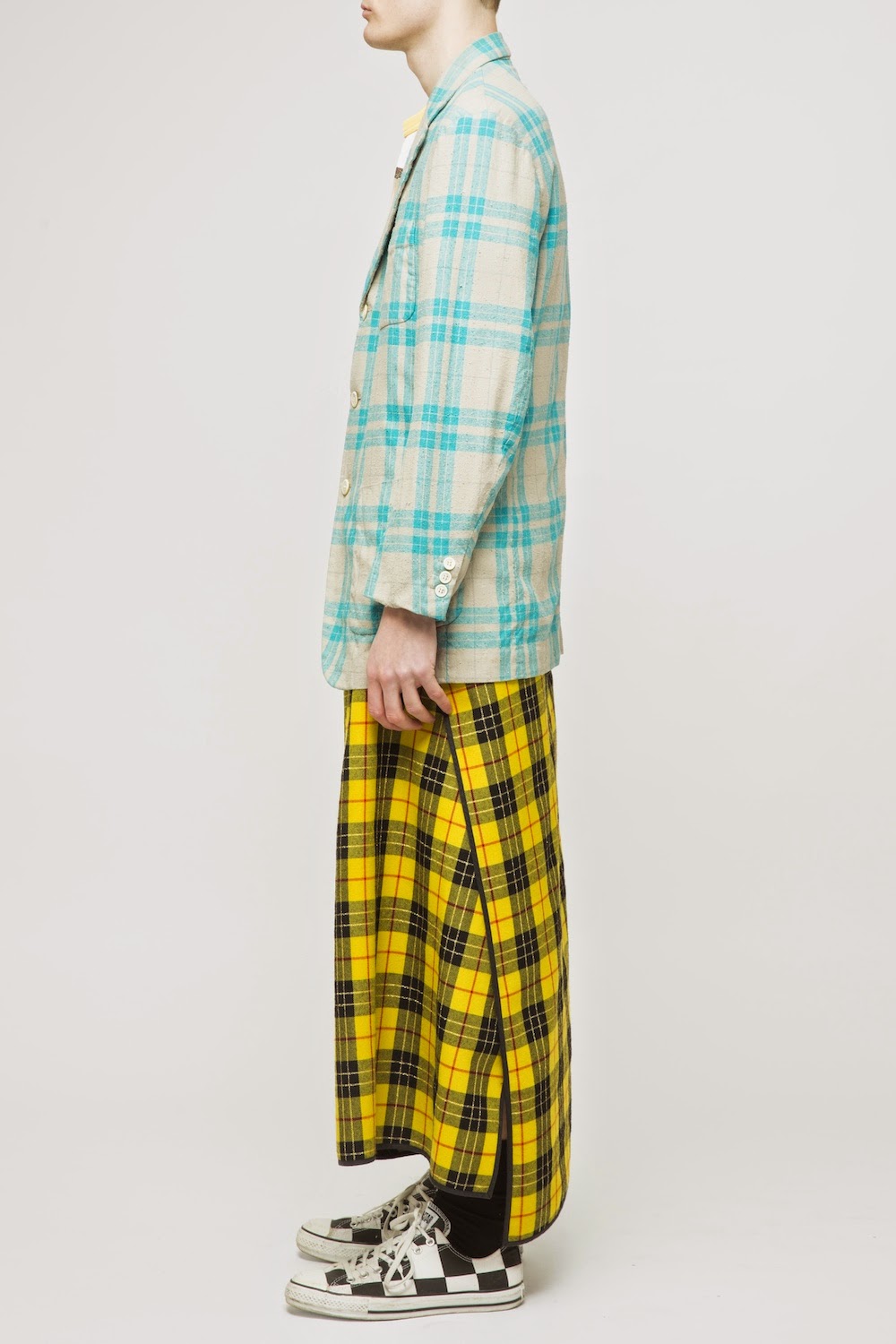 Its intriguing to me, that particularly with such avant garde designers, this clearing house methodology would come to be a going concern.  Its always been difficult for those whose design aesthetics are off the beaten path to successfully present themselves in  a way that will result in greater visibility for them.  But this method is ideal.  It allows each individual designer's work to be seen in its own light, but also supports, and forwards the work of all the other designers, by association. 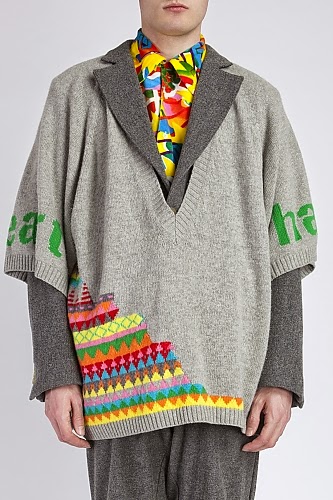 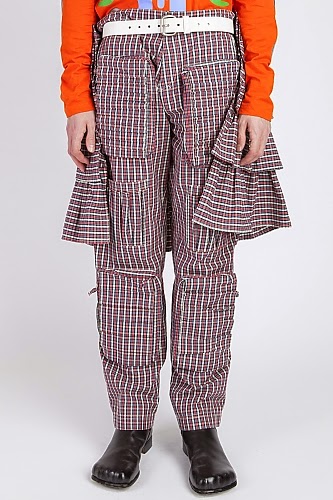 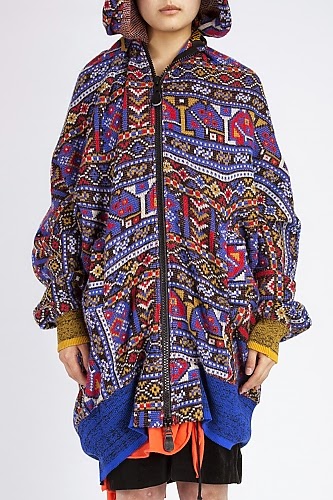 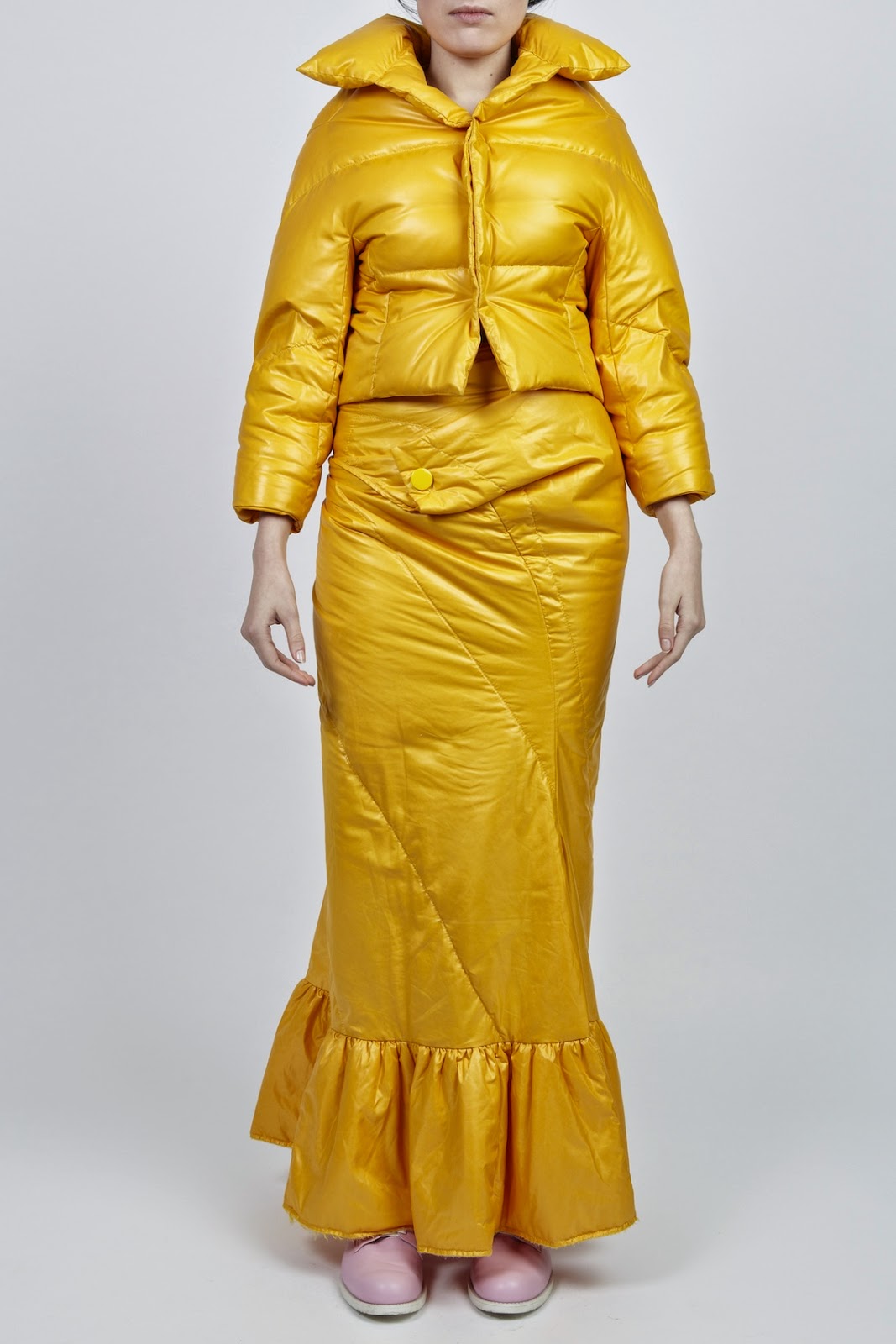 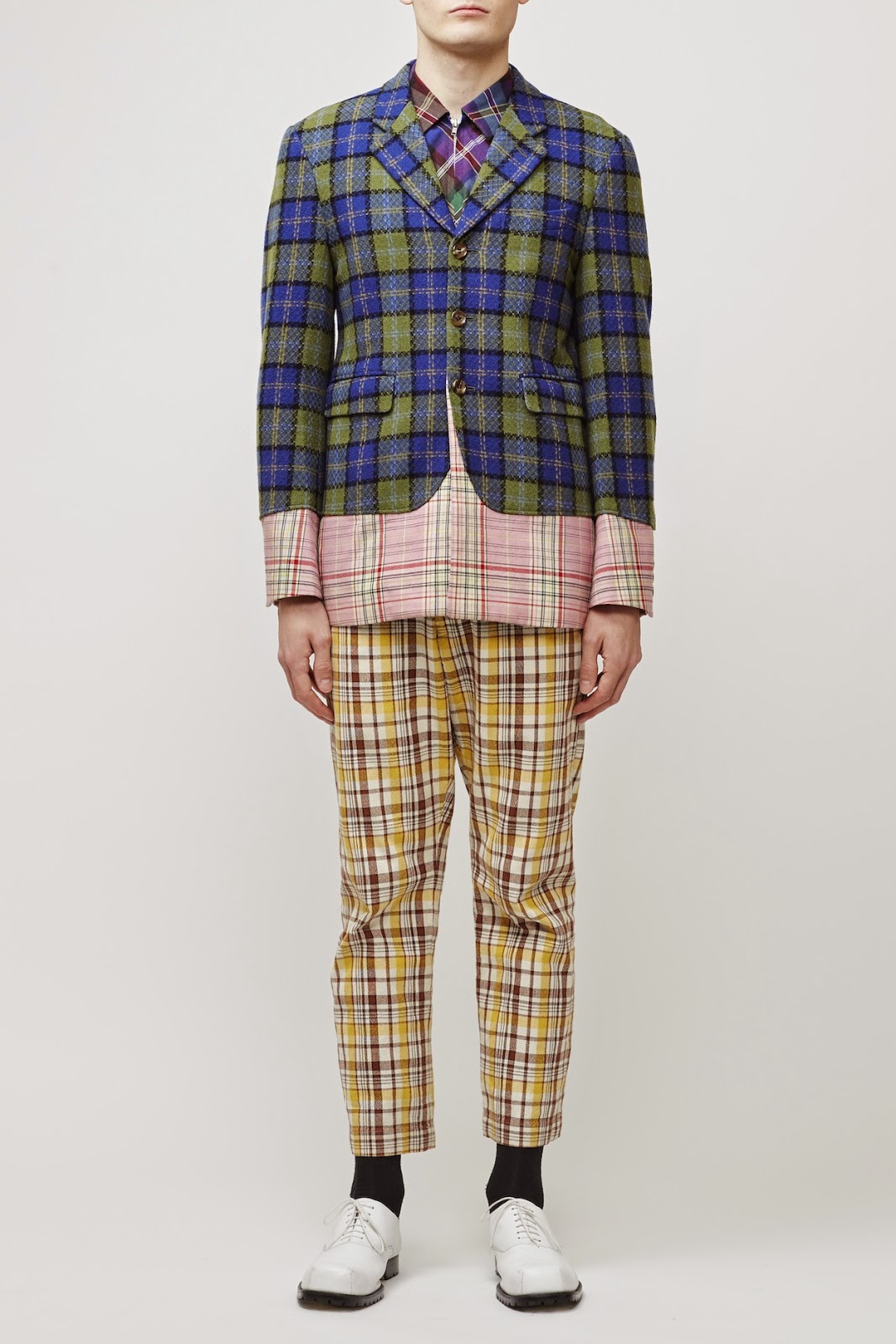 I suspect we will be seeing more and more of these sorts of collaborative sites, as more designers eschew traditional modes of commerce, editing out the middle field of people from the process, to get their work, unedited, to the customer.  And what that will mean for us, is that we will have the ability to get to and use Attire words, that were outside of our lexicon before.  This can only be a good thing.
Posted by Paul G. Ellis at 9:02 AM