Every age, every aesthetic movement, has its own sense of scale and proportion.  This time has its own, just as any other.
While some eras are known for having a uniform look that is about large volume, or about keeping close to the lines of the human form, others have occurred where a huge dichotomy existed between giant scale, and small scale.  Sometimes this manifested, as in the later 18th century, with men's clothing being tight to the body, and small scaled, while women's fashions were about expansion, and large volumes of space.
Our current time has its own take on scale, and proportion.  This time its about the juxtaposition of over-scaled with under-scaled that dominates the visual conversation.  Sometimes that interplay is sly and subtle, sometimes its in your face.  But it is still there, driving the balance that exists in ensembles.  Take a look around you today, while you're out and about in the world, and see how many times this manifests in front of you.  I think you'll be surprised at how pervasive it is. 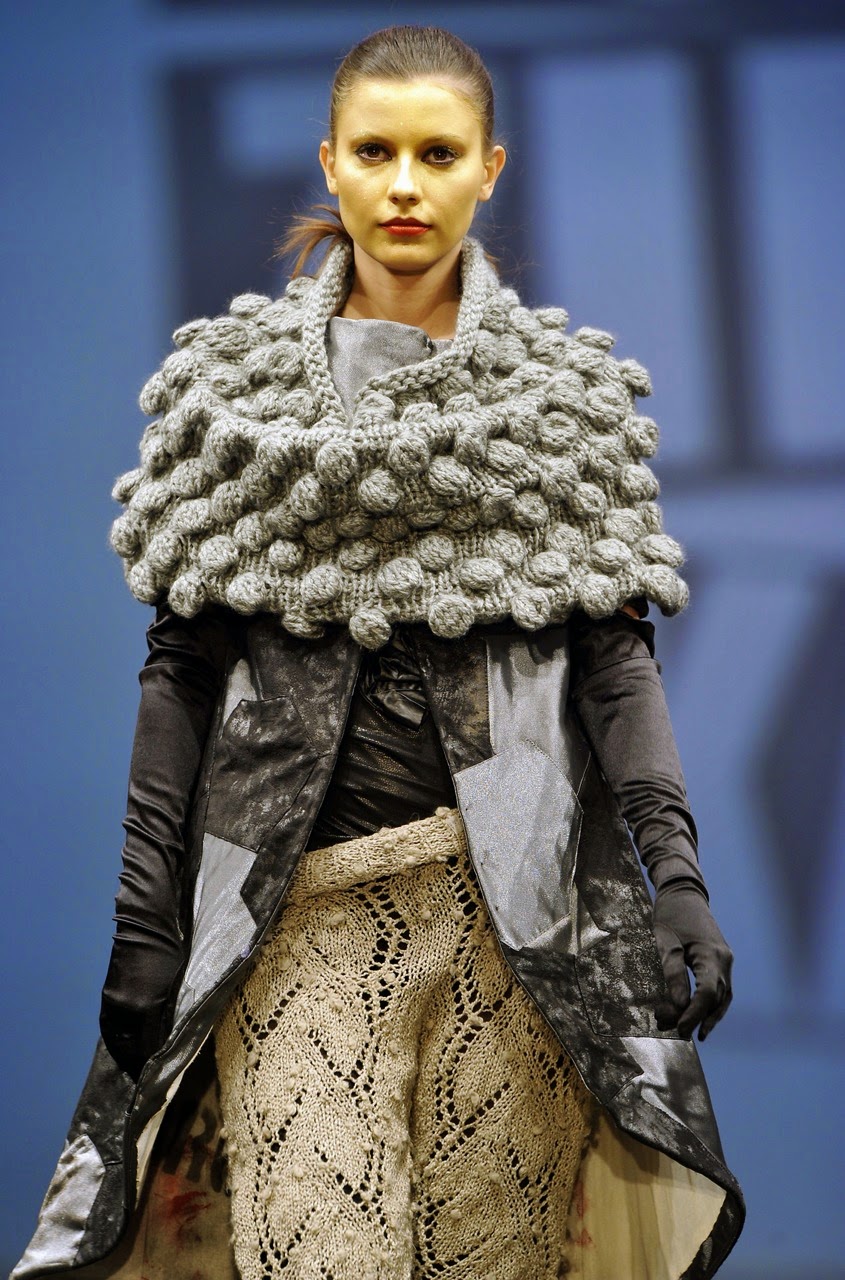 Now, since I'm all about the why behind things, what exactly are the mechanics of this? Why now, is this the way we are choosing to visually voice ourselves?  To my way of thinking its a combination of the constant increase in our interaction with each other digitally, exposing us to new thought; but more importantly, we are, however we see the changes around us, and the challenges we are facing as a species, aware deeply that things are not as they should be. We are continually reminded that there is a growing dissonance between what we need as a world spanning people to survive, and grow in a healthy way, and what is in fact going on.  Sure there are massive differences of opinion about what the problems are, and what their solutions might be.  But in the Attire language, the result is that we are expressing that very dissonance in the combination of huge and trim, tight and capacious, that we see every day, and very likely accoutre ourselves in, to one degree or another.  I know I have been wearing trim cut pants, and often throwing a huge draping shawl over my shoulders, so I have been doing this my very self.  And of course, do I think about the societal under-layer that I am expressing when I do so?  Not a bit of it.  It looks and feels "right", just now. 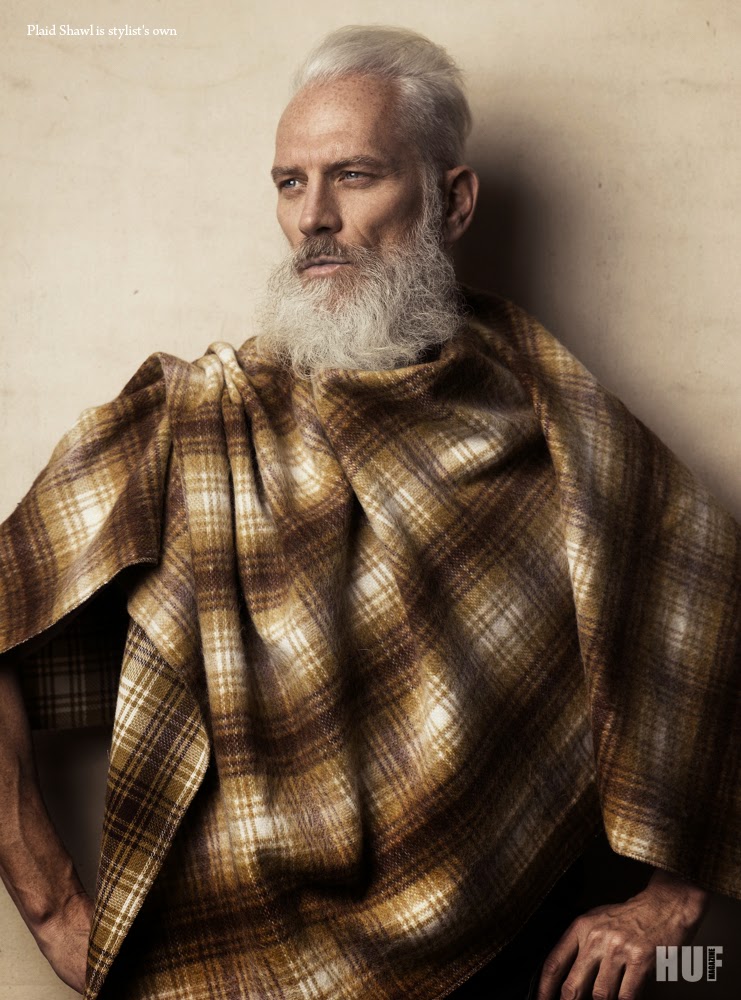 That sense of it feeling correct is a strong motivator. Even when we don't think we are following fashion in a deliberate way, we can pull this up out of ourselves, and find ourselves following the larger social trend all unknowing.
So all that said, here are some things to look at that embody what I'm talking about here.  Take a gander, and see how many things you've seen out in the world, or that you do yourself in some way. 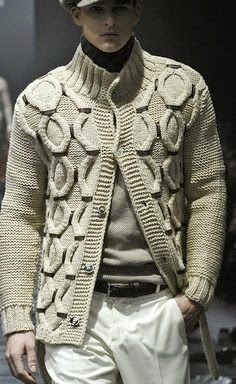 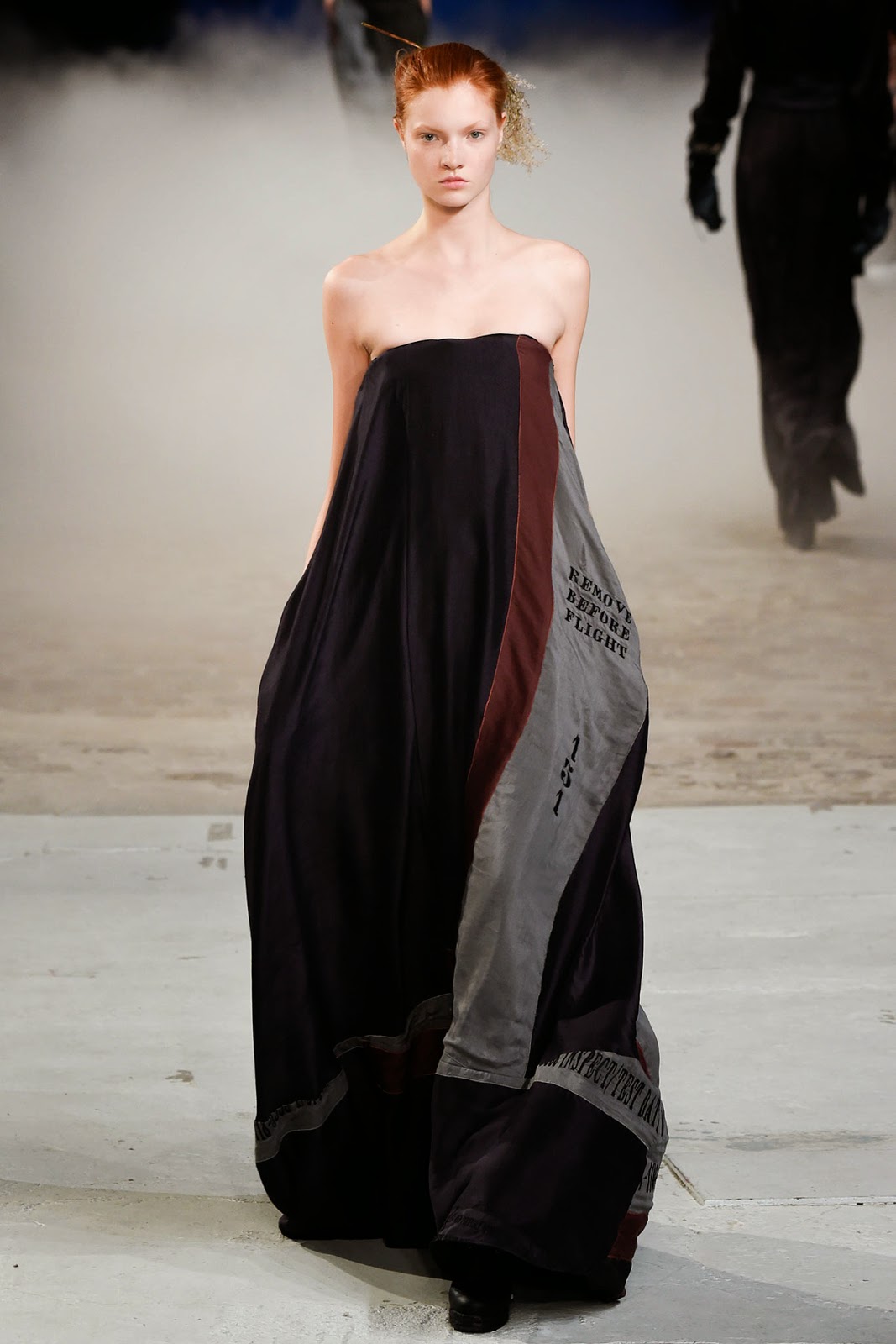 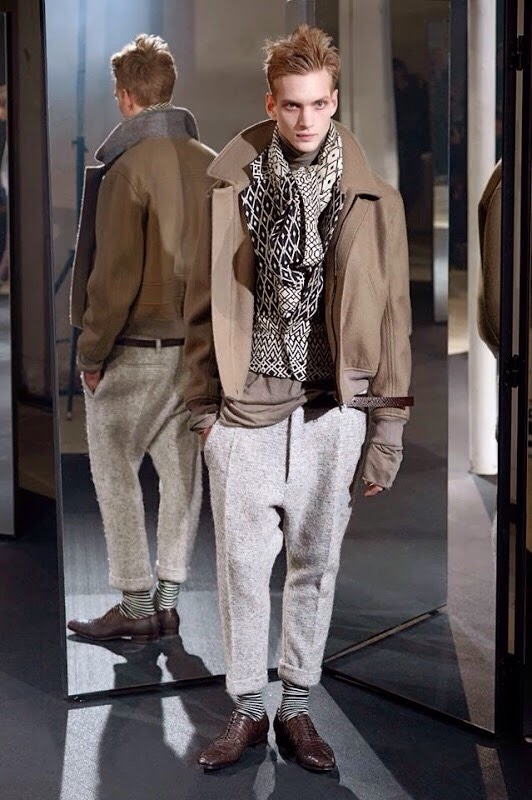 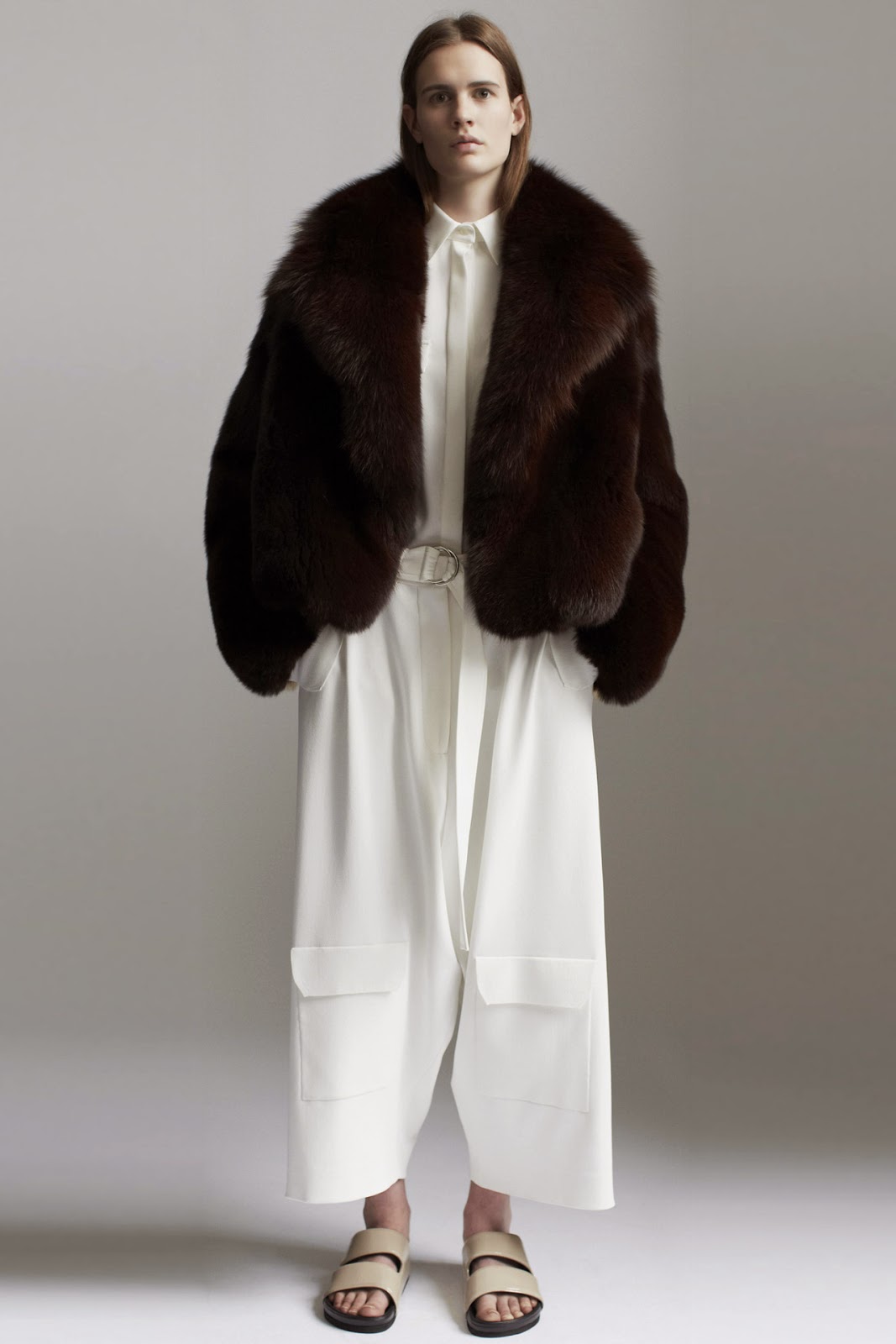 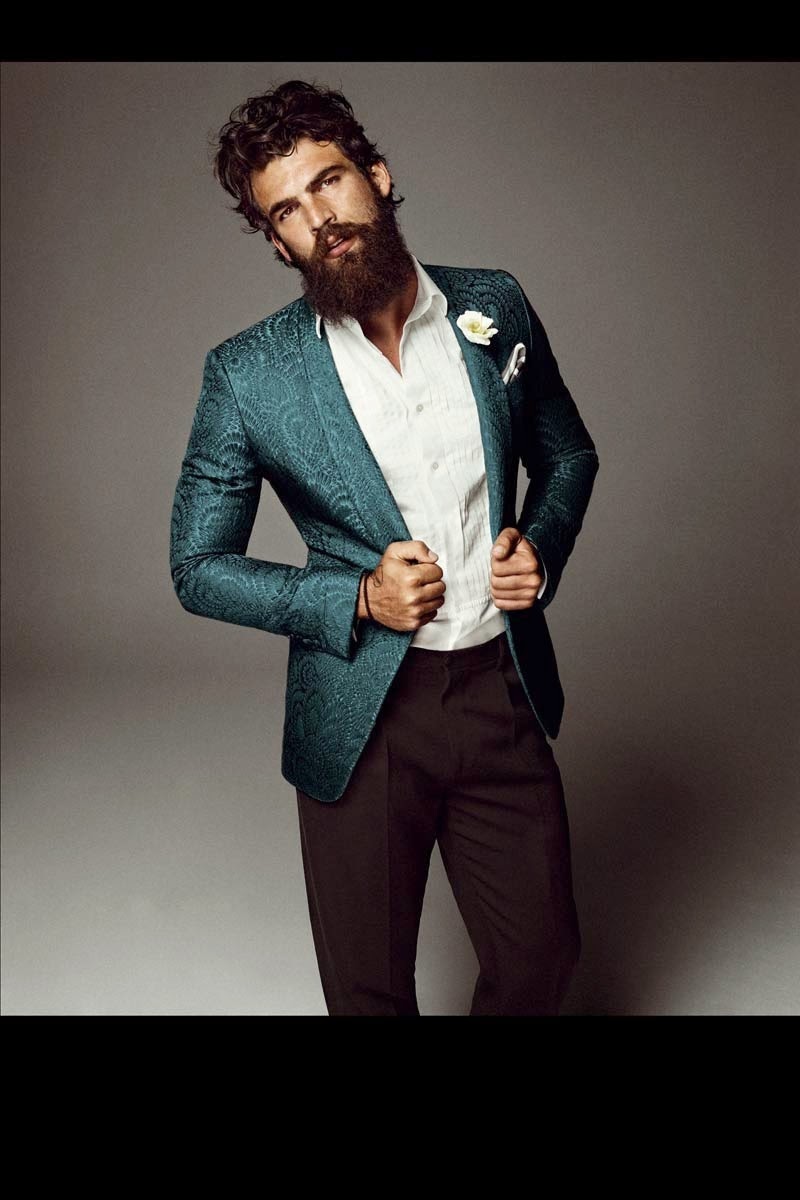 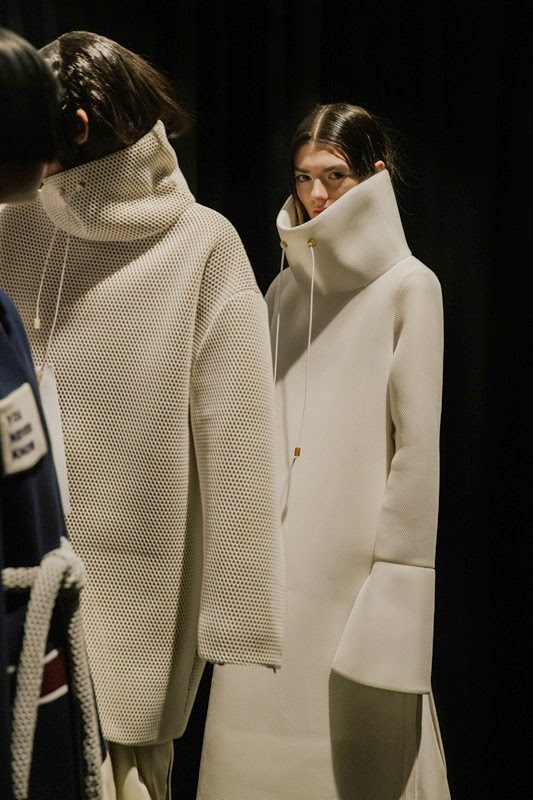 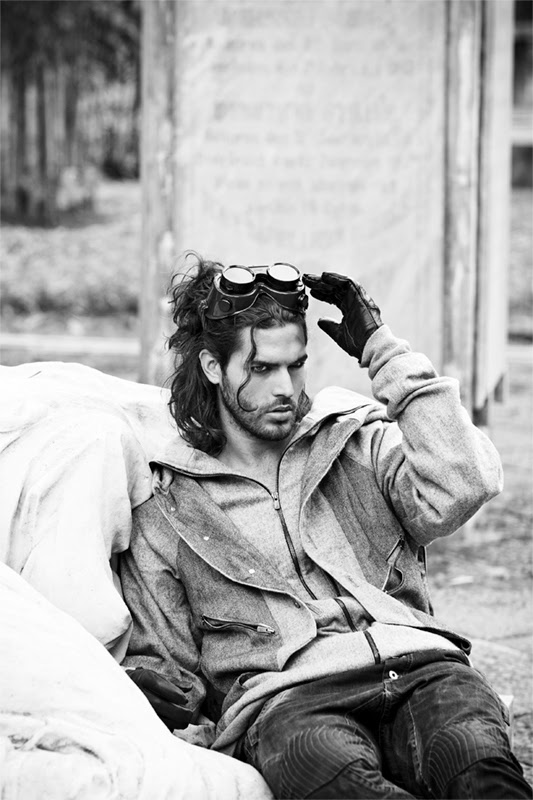