One of the realities that is part the Attire language, especially now that the world is literally available for inspiration, is the mixture of differing elements into a fantasia, or a deliberate pastiche of ideas, creating thereby a new expression.  Of course this concept is one that requires considerable thought, and no small skill to pull off well.  Considerations of color, texture, proportion, volume, and previous meaning for each element, must be considered, otherwise the risk is great that instead of a new statement that is full of surprise and delight, you get a hopeless mess of unintelligible terms that don't relate to each other in any understandable way. 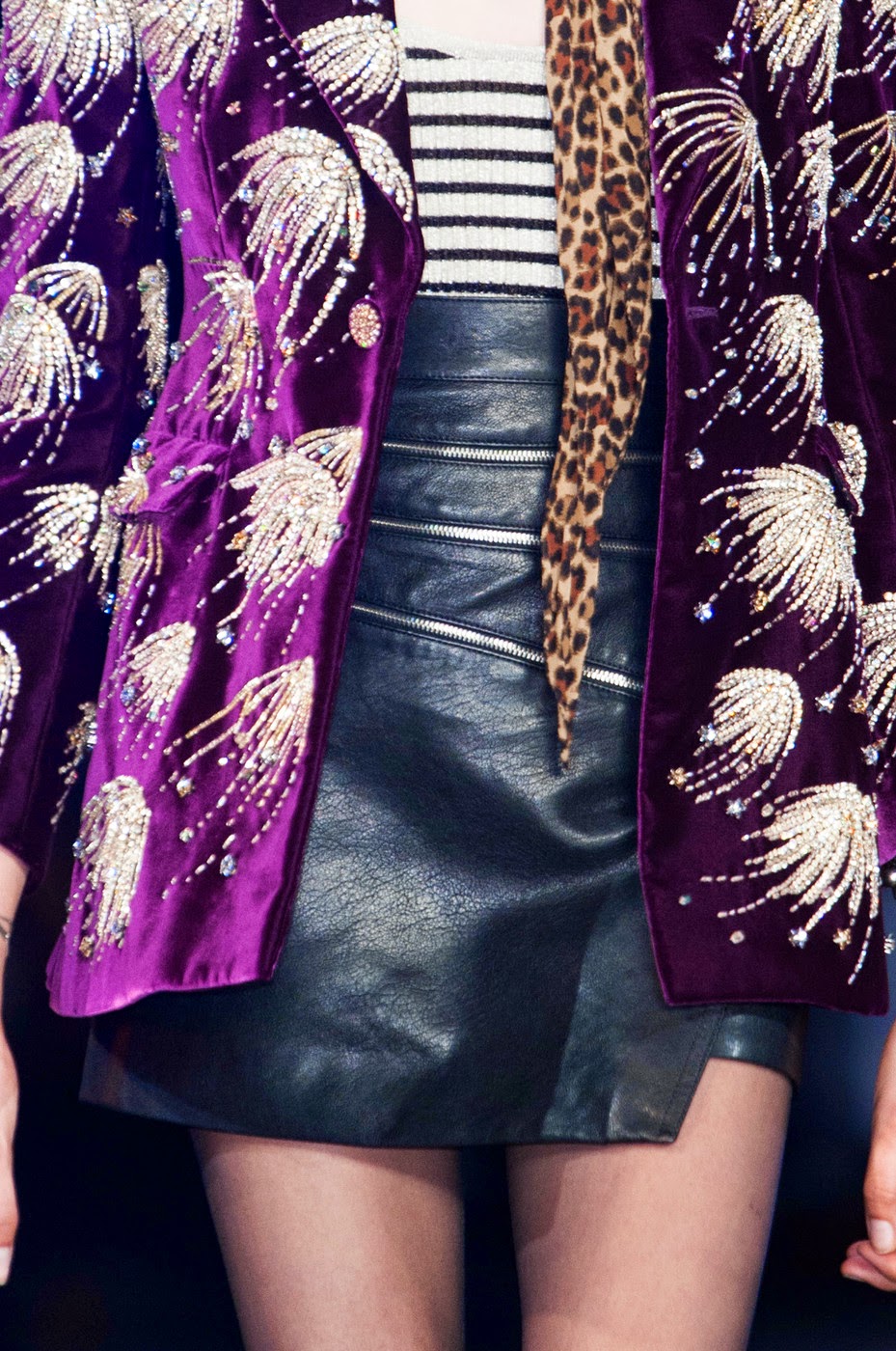 But, when things go well, the results are often dazzling, and can lead us to re-think old concepts, much like the work that the avant garde does so well. 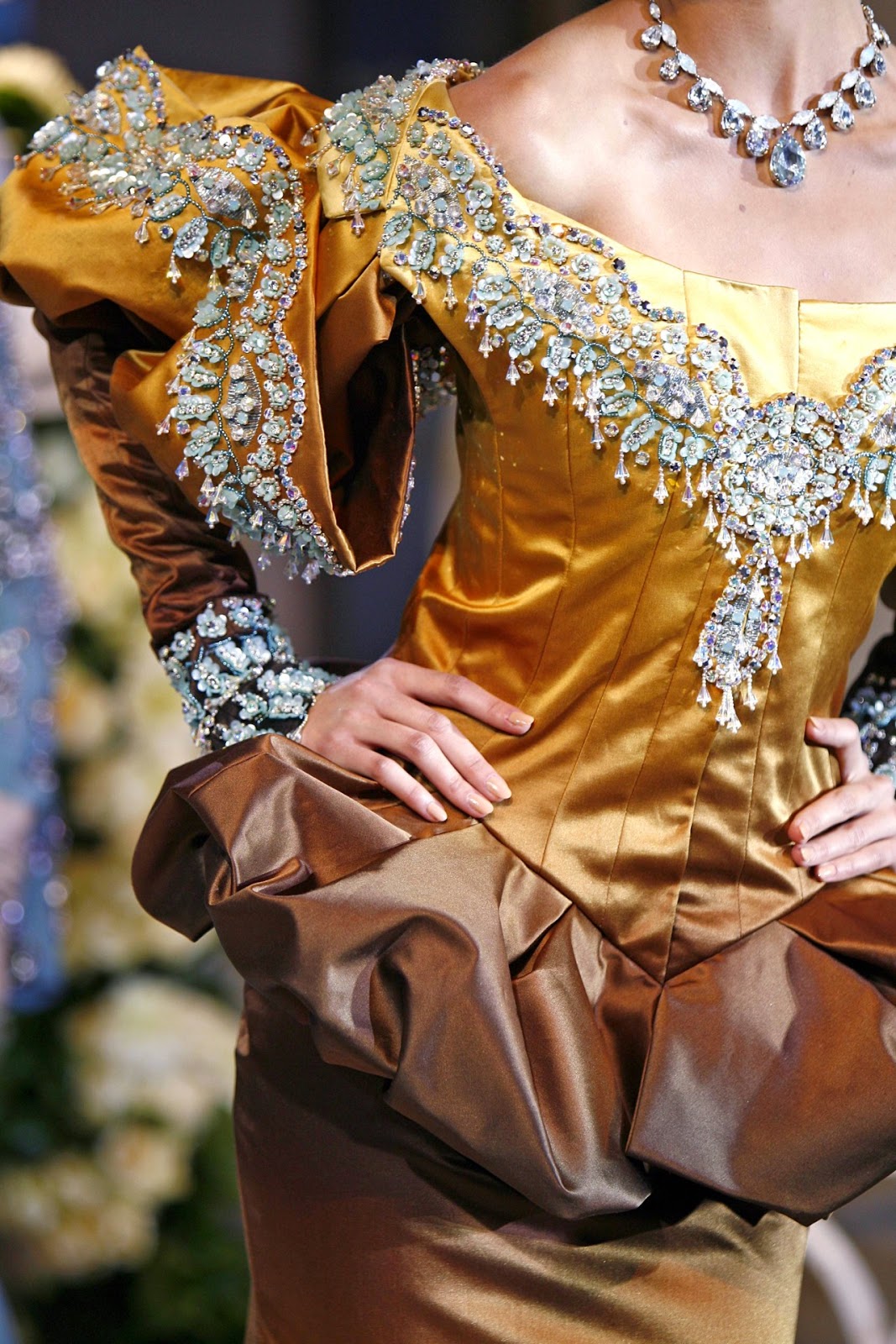 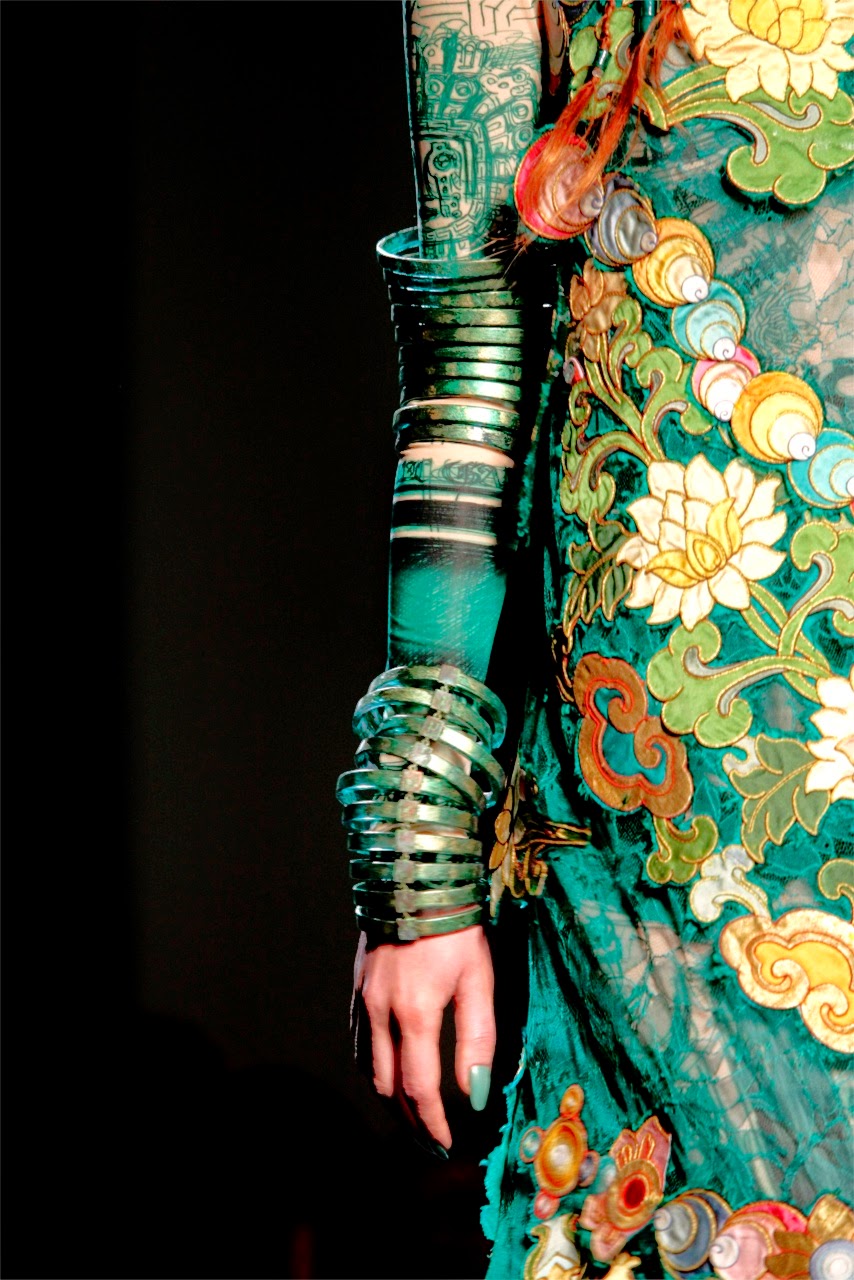 Most often its simply the mixing of textures and colors together in utterly unexpected ways, that gives new expressive life to combinations that would not inspire us otherwise. We find ourselves arrested in our constant motion by that which we have not encountered before. It intrigues, and we want to understand what we are looking at.  So we stop and stare. 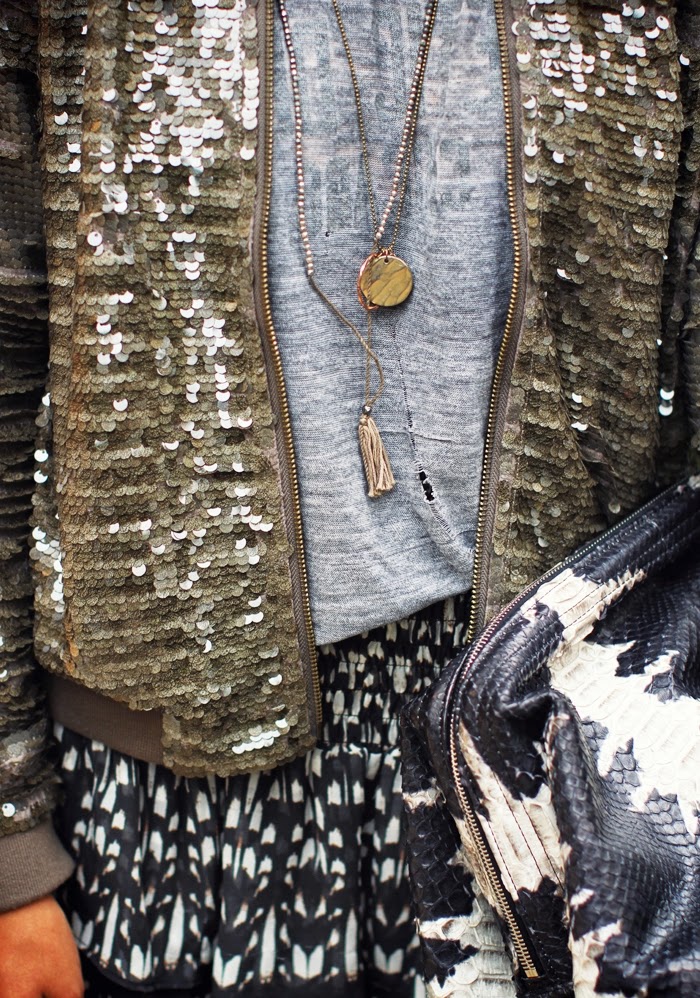 Sometimes its about taking things that are related to particular cultures, or times, and blending them together to build a new synthesis.  Even though we can get smacked with accusations of cultural appropriation, we are only doing, in the end, what all humans everywhere do.  When we see something we find interesting, or admirable in some way, we copy it.  Sure, we take those things out of their traditional context, and so lose some of the meaning implicit in them.  But along the way, we join them to other ideas that had been out of bounds, and move the whole Attire conversation forward by another remark. 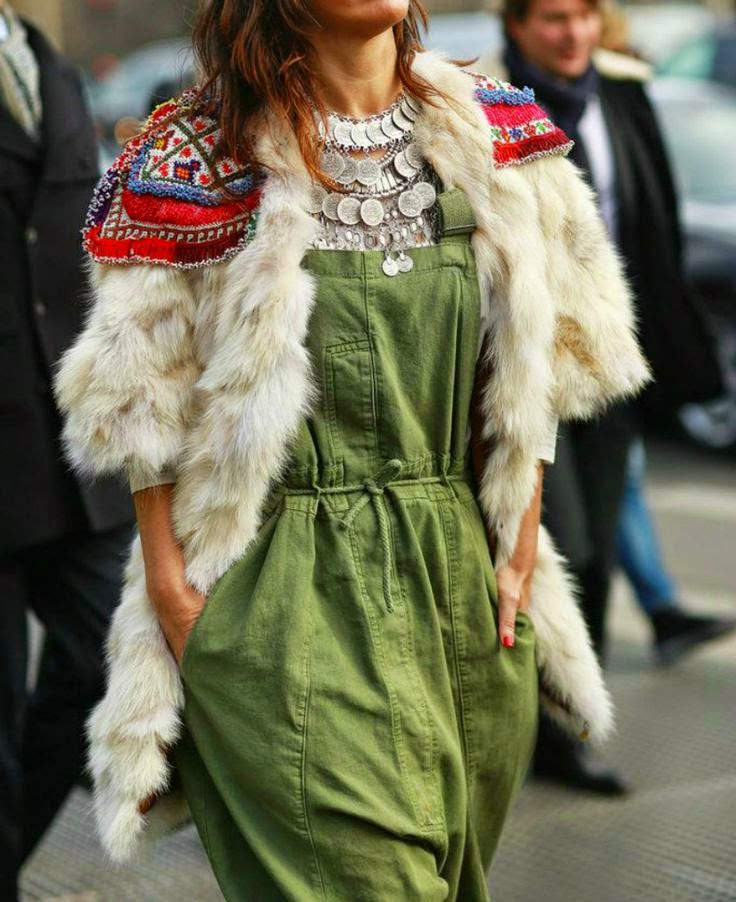 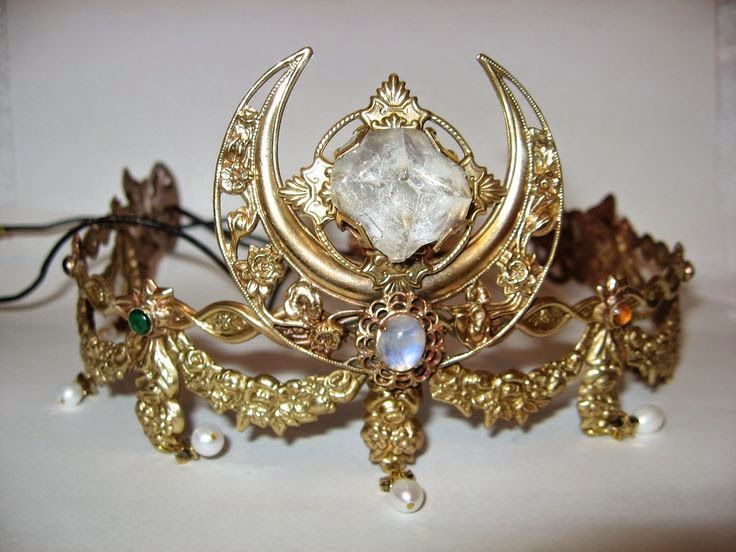 To my mind, it is this mechanism that is one of the chief, and most potent drivers for the Attire language.  Whenever we take what we have known, and mix it with something we have not known before, we are in effect creating a visual bridge between cultures, giving both sides a way to meet and attempt to understand the other more fully. 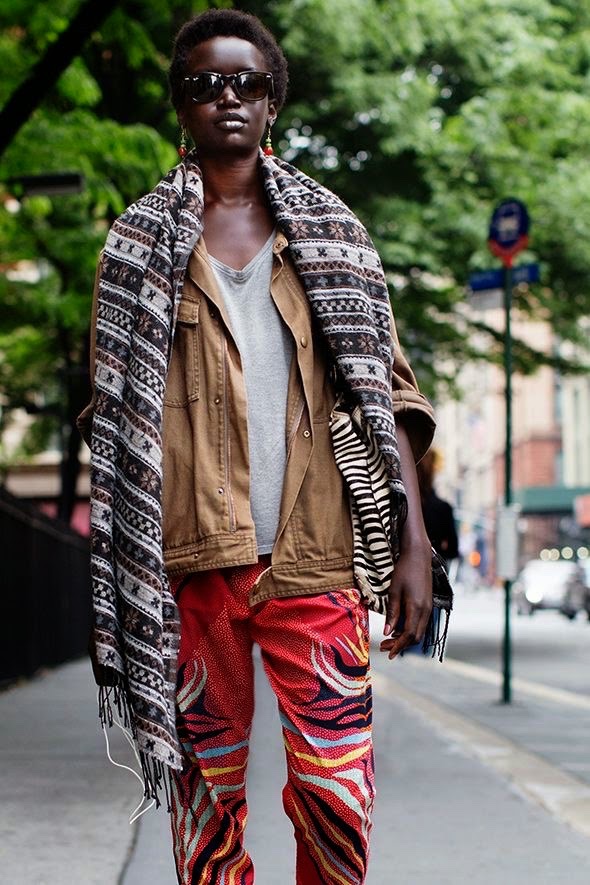 Because I am a relentlessly positive focus kinda guy, this seems to me to be an entirely wonderful method of bringing us all closer, which, in these difficult times we are going to need more every day.
Posted by Paul G. Ellis at 9:45 AM