As I've been trying my best to assemble something like a syntax for this huge thing I call the Attire language, it occurred to me that we tend to go from the broadest concepts to the most particular. The first layer I will be calling Families, where ideas like dress, coat, pants, and other elemental clothing notions exist. Next up comes Clusters.  This is the first point where specificity begins, its also the point where purpose is attached to a garment. We go from dress, to party dress, for example.  The next layer I'm calling Sets, where color, pattern, and other precise information gets added; till we arrive finally at the Word itself.  Sleeveless, body con,  above knee, black silk party dress.

So it would line up like this:
Family: Headgear
Cluster: Rain Hat
Set: Sou'wester
Word: Yellow Vinyl Sou'wester 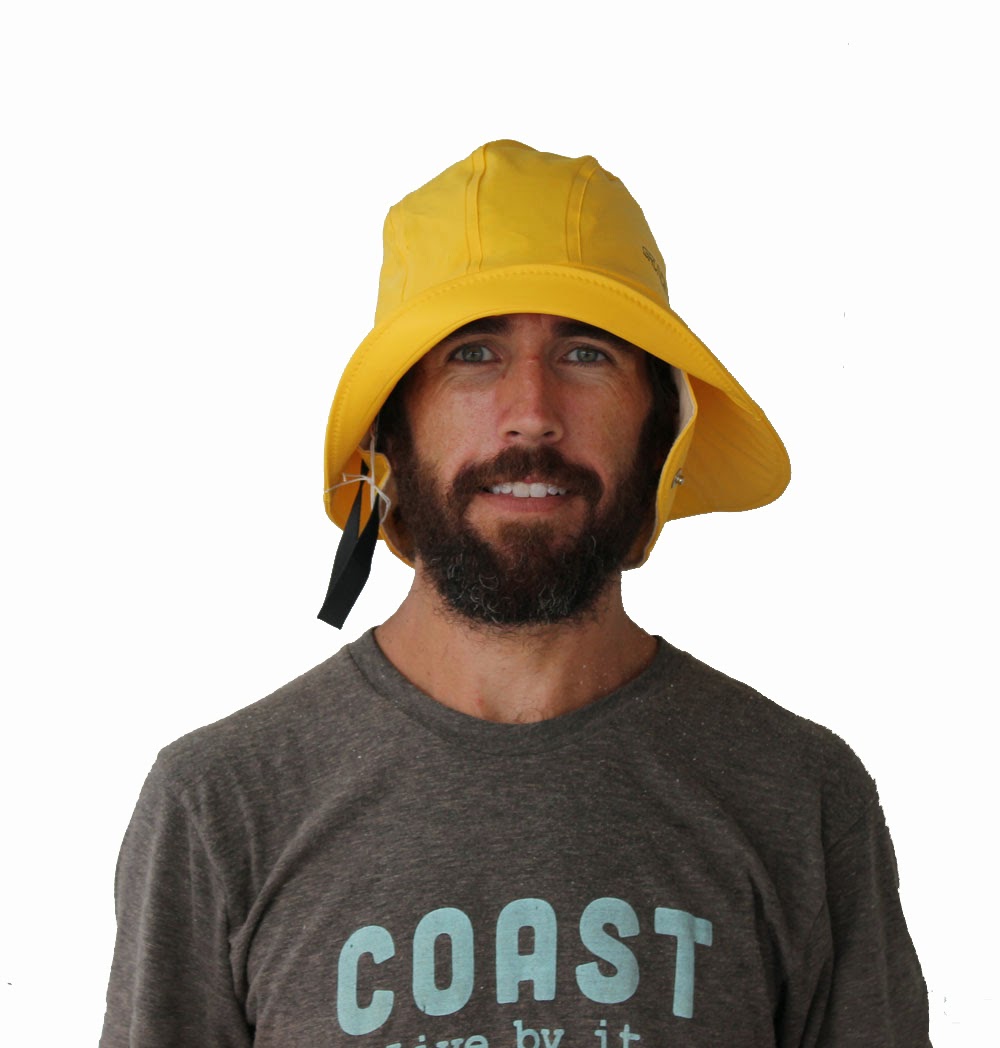 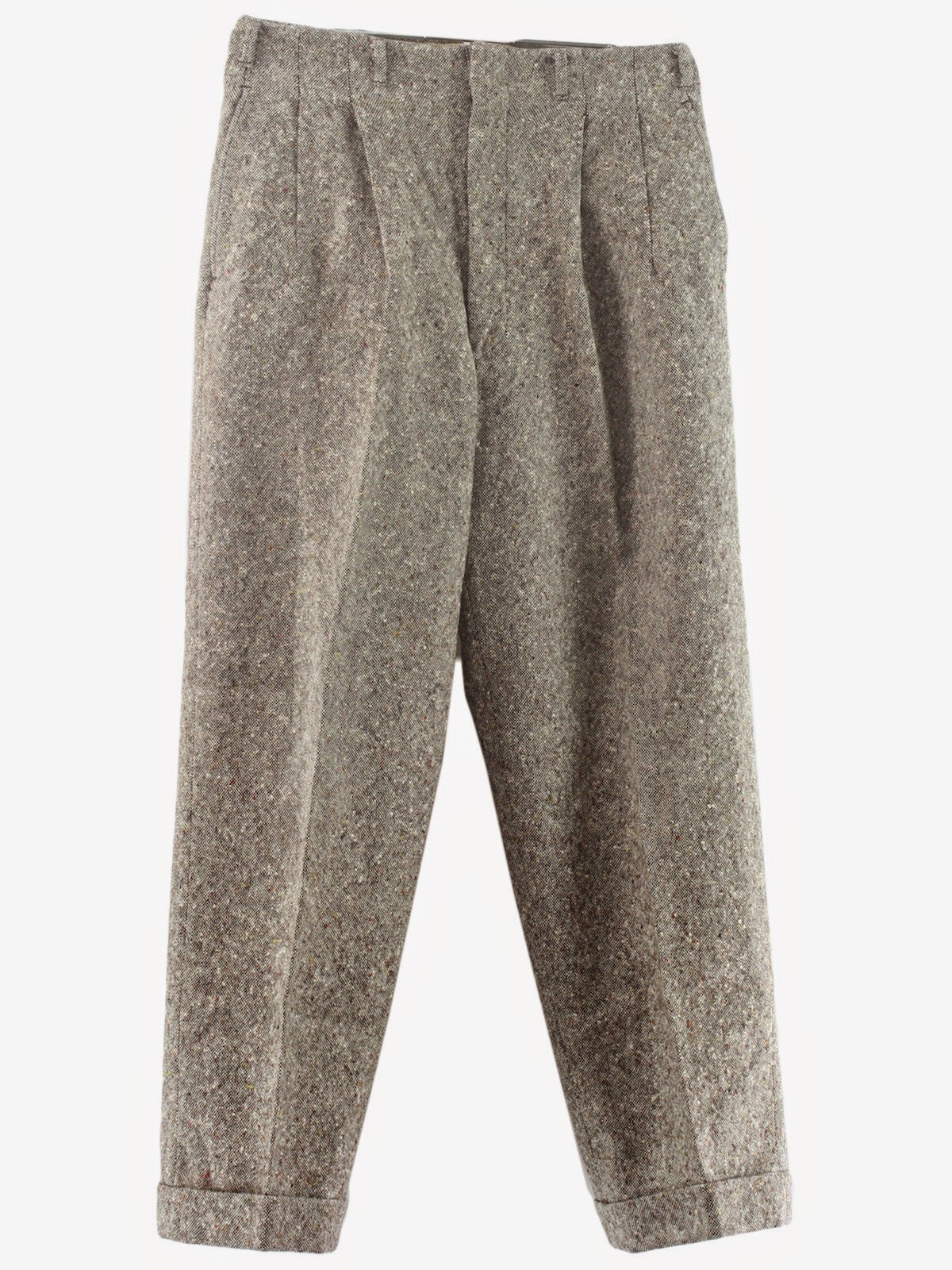 Such a parse can be applied to any individual item of apparel, allowing us to categorize more effectively, and in that way, perhaps comprehend more clearly what we are seeing.  What it also does, is shine a bit more light on how layered, and complex this semiotic communication system is.  Rather than a range of clear symbolic signals, each individual word in the lexicon is a set of stacked ideas, each one adding more meaning, and subtlety to the preceding ones. 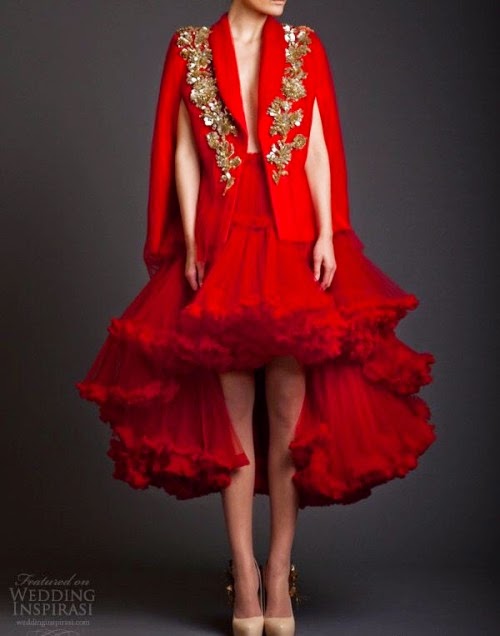 So, beginning with Family, we get the broadest concept; lets say, Shirt. Then the layers begin to accrue. Dress shirt belongs to the Cluster level, and establishes purpose for the garment.  At the Set level we get more meaning, and specificity, by referring to color and pattern and so on; white dress shirt.  Now the distinguishing feature of Sets, is that there are usually multiple layers within the Set, which is why I refer to it as such.  After defining, in the Cluster layer, the function of the article, it falls to the Set category to elaborate all the other defining elements that make that piece of apparel different from others within its Cluster.  The arrived at Word is the maximum delineation of the family, Shirt.  In this case: white silk, wing collared, french cuffed, tuxedo dress shirt. 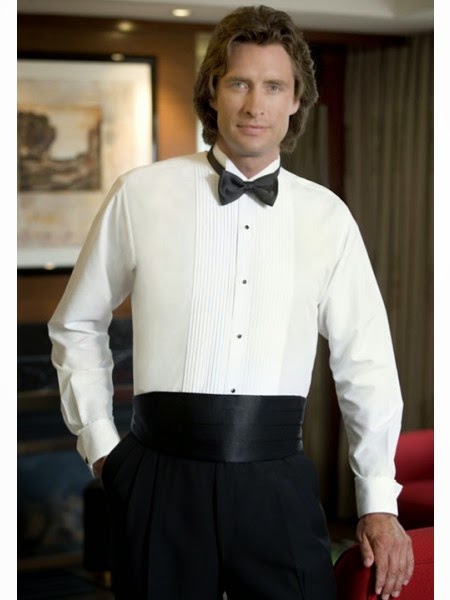 For the purposes of simplicity, I've narrowed the field of focus somewhat. You could if you wished, go much further in your listing of specifics. You could add garment size, fabric weave, number of buttonholes, number of pleats if its a pleat fronted shirt, and on, and on.  But you all get the idea here.
The final and most important point is that each one of those modifiers adds another nuance, another set of signals, to the final message being presented by the garment; and that is before its even on a person. When that happens, and that item is blended with others that individual has chosen, the amount of information transmitted is huge. 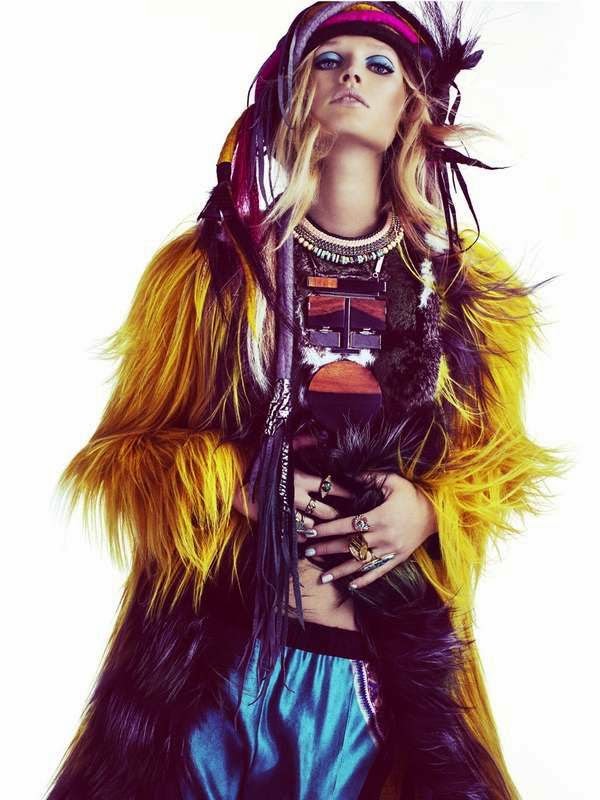