There Goes A Well Dressed Man

For over 200 years now the notion of menswear dressing has altered little really.  Pants, shirt, vest coat, and some kind of tie,  all fiercely tailored, perfectly pressed, and impeccable.  That look is so widespread, and has become so deeply a part of our cultural subconscious, that even if we do not wear such clothes from, lack of need, lack of funds, or simple lack of desire,  still, the huge majority of us, seeing someone dressed in the traditional manner would give them approving looks, and we would instantly class that person as well dressed. 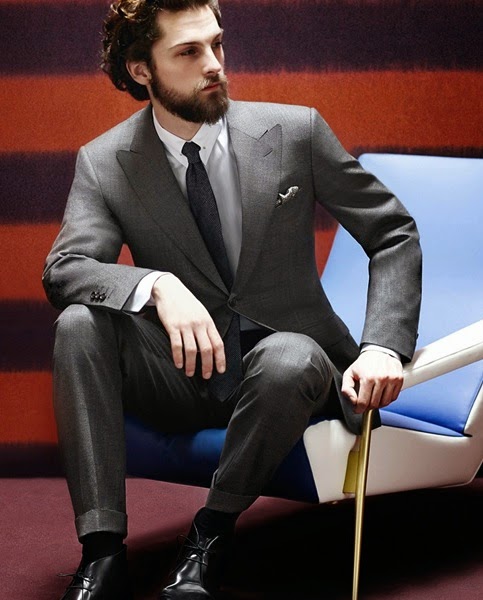 It is undeniable that the suit is hugely adaptable to an array of shapes and sizes, and that, well tailored, it is indeed flattering.  But why that look over so many other possibilities in the world?  When half the population of the globe is Chinese or Indian, why the western styled suit, over the equally elegant, and considerably more visually dazzling menswear of those two huge countries? 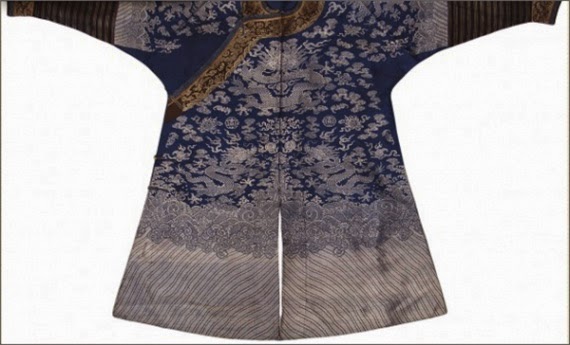 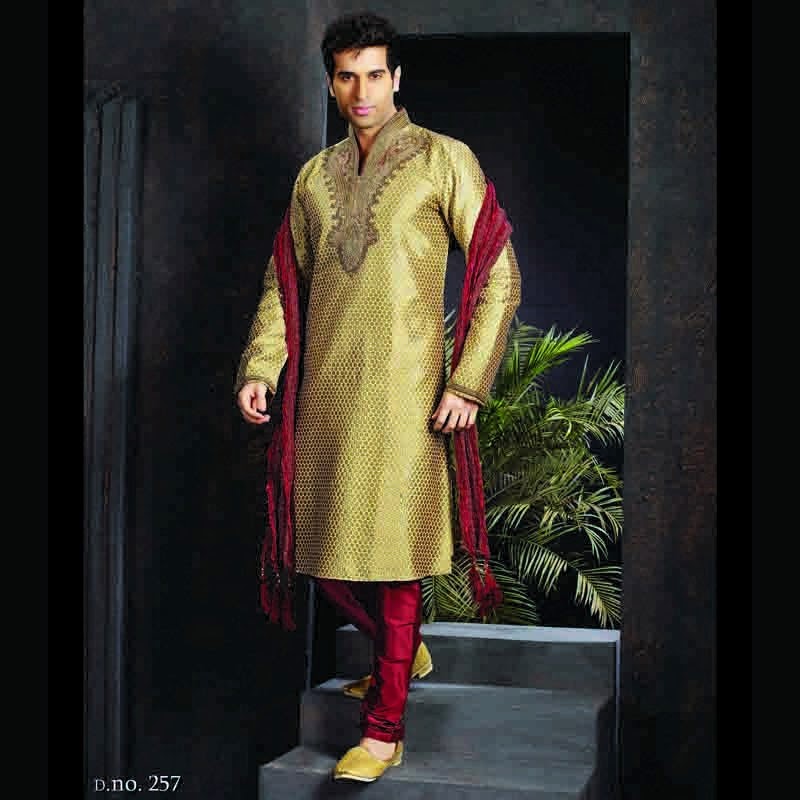 The suit as we know it now was truly born at the beginning of the 19th century, though its predecessors had many of the elements in place, it wasn't till the color palette became more regularized, and a lot more somber, that it took off. 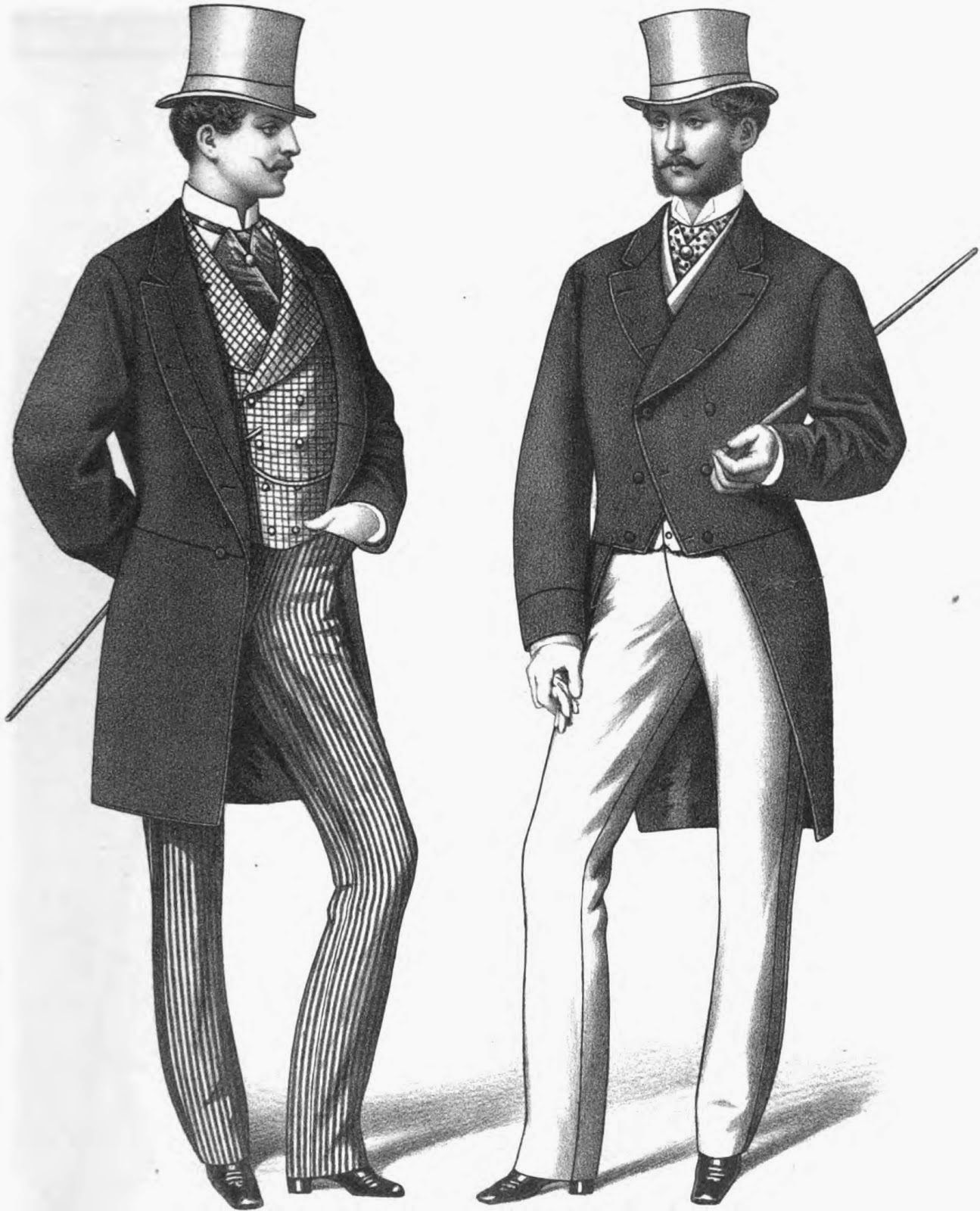 I suppose the English Empire, by 1800, spanning the globe with colonies, and the recognized greatest European nation, is largely responsible.  English politicians, traders, and merchants of all sorts, found in the suit, the ultimate answer to their visual needs for conveying wealth and sway, without the need for wildly costly silk brocades,  acres of lace falling from the throat,  or jeweled buttons.  And since England had significant positions of power in both India, and China, there too the effect of the suit began to be felt.  So much so, that in the 1800s, the Emperor of China decreed that all members of court were to wear Western styled clothing while in residence, or while attending official functions. 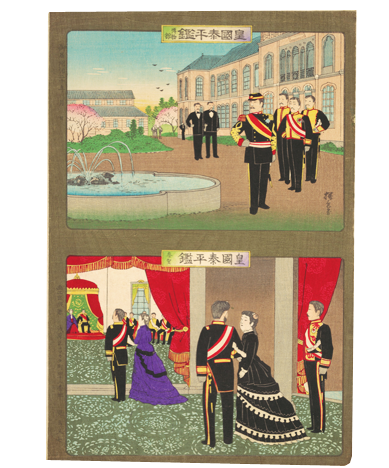 So, over decades, then centuries, it has built vast psychological power.  Any time I have posted some well suited fellow, the response has been nearly universal, "Oooooh, I love a man in a good suit."  As such its a perfect example of the stunning power Attire can hold.  Put a man in a pair of old jeans an a t shirt, and you might say he was sexy as hell, but put that same man in a suit, and suddenly that he has arrived, he's of consequence. He's worth listening to.

This also goes a long way to explain the visual shock that Marlene Dietrich in a full 3 piece suit created, by that time the power of the suit was well established, and she was taking that power away from men. She was saying she had as much right to wield that power as anyone else.  She got away with it because of the profoundly sexual overtones of what she was about. 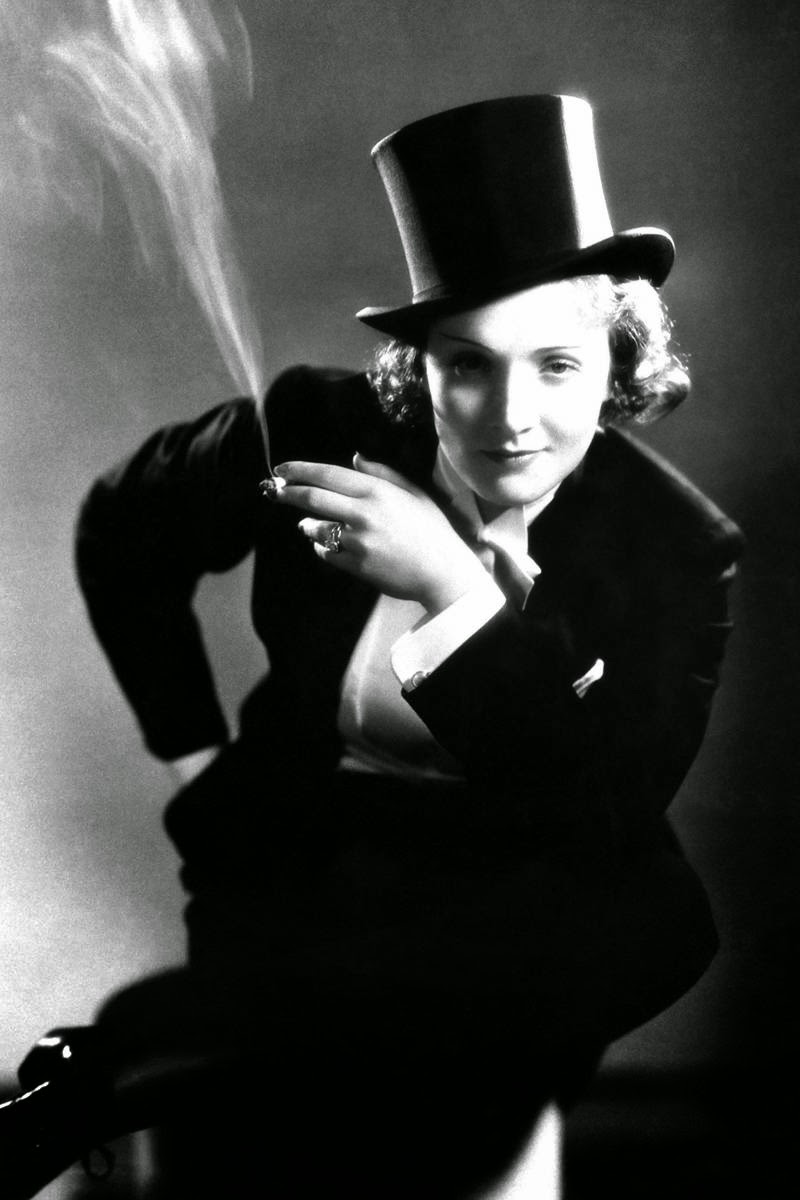 This also helps to explain how, even now, women's suits, even when they have pants, are feminized to one degree or another.
Its one of the final bastions of male only Attire, but, as I've said before, there are cracks in the castle walls.
Posted by Paul G. Ellis at 8:50 AM