There seem to be two opposing camps.  One presents the notion of pure simplicity of form and function; a sort of Le Corbusier version of apparel. The other prefers the layering on of more, and more.  What is interesting is that, like poetry, both achieve a profound expressiveness. Both reach a place where something ephemeral, something wordless, yet important, gets said.
When I look at the excesses of the royal court of China for example, there are so many layers of meaning expressed, both in form and in decoration, that you could spend hours trying to understand it all.  And when I look at the ultra-refined work of Cristobal Balenciaga, who managed to edit down garments, in some cases, to a single piece, the sublime purity of the shape at it moves through space, speaks volumes too. 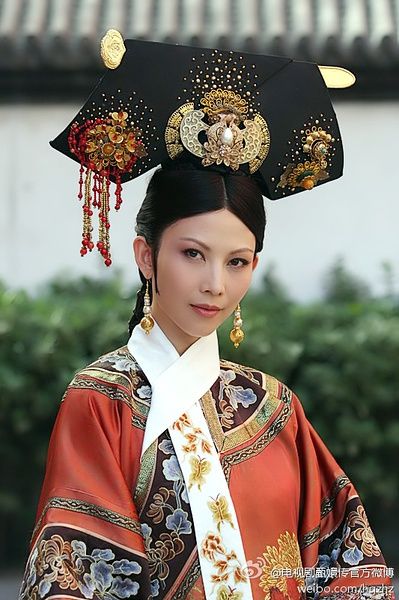 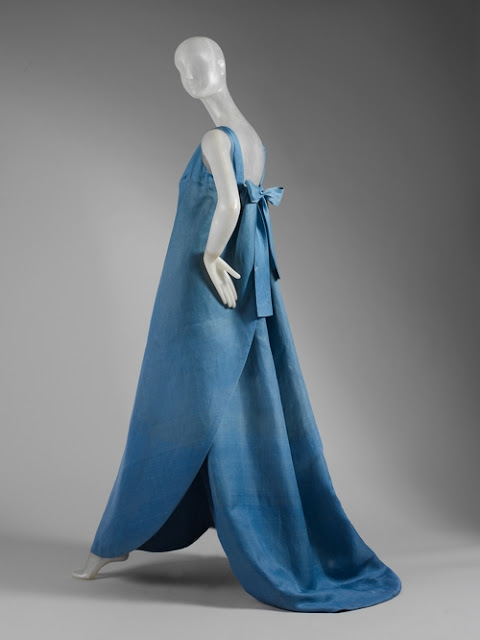 So, which position is correct?
Of course, both are.  As humans, we are rarely happy with absolutes.  In fact, we might intellectually adhere to some absolutist notion, but we almost never actually live it in real terms.  So what is the reality that we do live with?  For most of us, we content ourselves with some kind of middle ground.  The stark simplicity of minimalism, requires the most perfect attention to the quality, and maintenance of the few garments in use.  Where an abundant, detail laden aesthetic, requires significant time to consider and assemble the many pieces chosen for the day, as well as plenty of room to store them in. 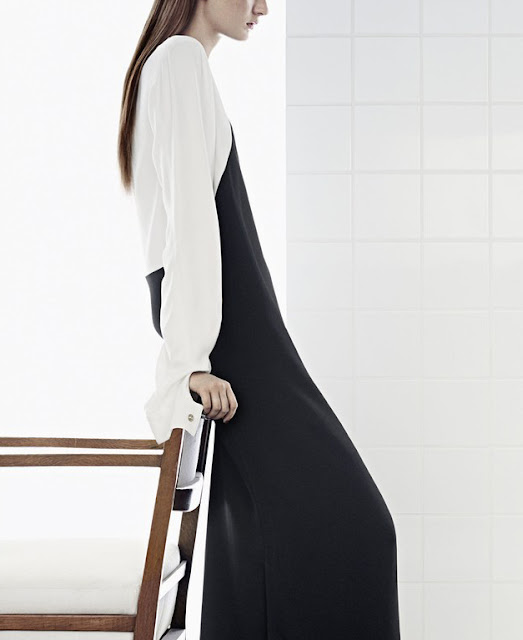 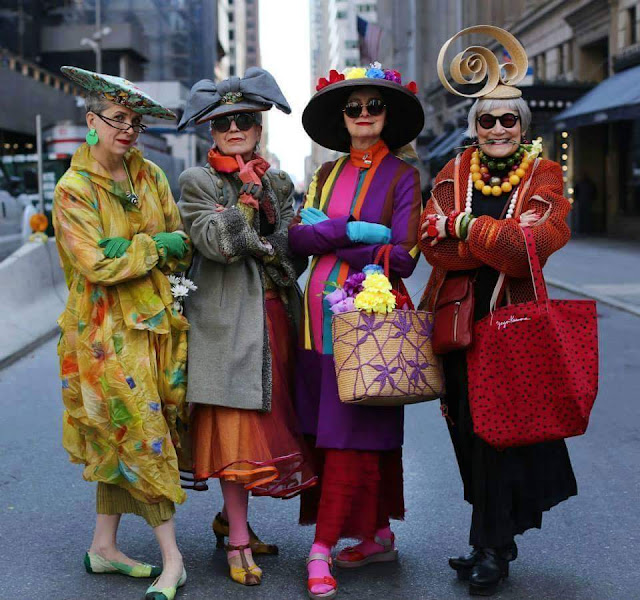 Since most of us lack the space, time, or budget, we move is a somewhat lesser realm, one that embraces a certain amount of detail, but shies from monastic simplicity.  What we gain is access to a broader range of communicative terms, where the extreme ends of the spectrum, though dramatic and compelling, actually have less range.
So, when we see someone who really commands either one of those extremes with precision, we can get envious, sighing inside that we could never get away with that.  But I disagree.  Give yourself the chance to experiment.  Try simplifying your look down to the barest essentials. Or try ladling on the extras, just to see the effect on you.  You might be pleasantly surprised.  In the process,  you give yourself even more room to play in sartorially, which can only help what you speak, visually, to the world around you.
Posted by Paul G. Ellis at 9:02 AM