Yesterday, on the facebook version of Attire's Mind, one of my regular readers commented that it wasn't that higher quality clothes truly are not available to us mere mortals, but that the industry as a whole has convinced us to be happy with shoddily made, and sub-standard clothing, though both the personnel, and the technology exist to make better quality clothing available to many more people.  I am paraphrasing, and expanding on his statement, but this is the essence of it. 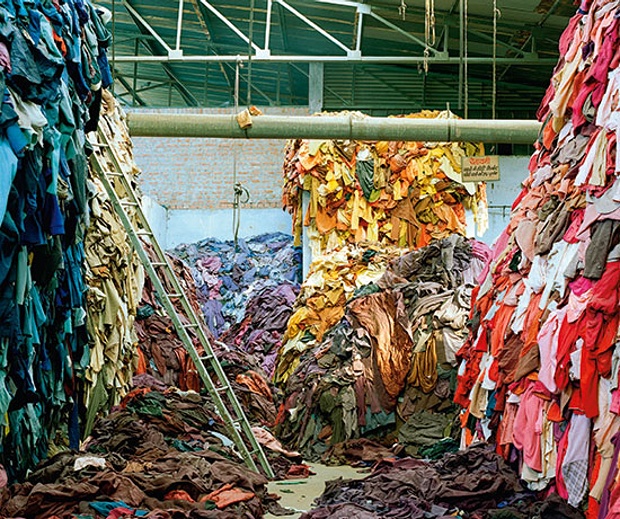 We are, as he said, being sold a bill of goods by the designers and manufacturers of ready to wear. We have been schooled to believe that the more precisely made garments, of better quality materials, are not possible to produce in mass formats.  Perhaps at one time that may have been true.  Advances in technology, like the inclusion of robotics in garment manufacture, have made it possible for the majority of us to have sturdy, well cut clothes that are of good materials. 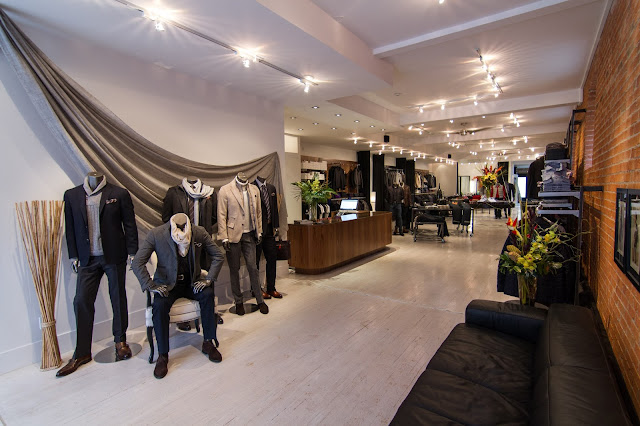 The realities are multiple.  First of all, the more times that a brand gets us to buy something shoddy, the more money they make.  Since the whole point for them is the making of as much profit from their enterprise as they are able to, its in their best interest to get us to not only purchase a lot of clothing, and often, but to buy far more than we require.  Ill conceived, and badly made clothes have to be thrown out, and new must be acquired.  As well, we have gotten fully on board with the idea that newness is of itself enough reason to want something, even when we don't need it in the least degree.  But newness as a driver of the marketplace, is a concept that has existed for less than a century.  Before WWII it was quality of construction, over newness, that was the prime driver of clothing manufacture success stories. 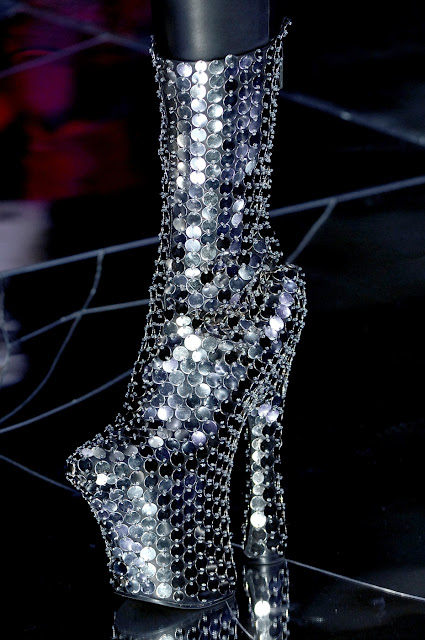 Secondly, we have taken to heart the notion of branding as being of mighty importance.  The number of times I have heard people remark that this or that thing is a _______ brand item, with a note of superiority in their voice, is beyond my counting. We have all either heard or made this very remark. Now, brand loyalty is not in and of itself a bad thing.  Far from it. Some brands truly deserve your loyalty, because what they produce is high quality.  But the disturbing thing is how much this reinforces visual class distinctions.  It also makes sure that others are aware of what style tribe we are a part of, every time we reinforce either verbally, or by the obvious brand logos on our clothing and accessories, which companies we favor with our business.

Finally, it operates as a method of keeping a large percentage of the population in its place.  Its interesting to note that Louis the XIV of France kept his courtiers in line by making sure that they were always scrambling to keep up with the latest fashions that he promoted himself.  By making sure they were constantly in debt to their tailors, dressmakers and milliners, he made sure they stayed beholden to his munificence.  Clever, no?  Well, the same sort of thing is in operation now, though I doubt very much it started out as a conscious decision.  The amount of money people are spending on clothing themselves adds significantly to the burden of debt we already carry for other things like housing and healthcare, making us similarly beholden to our employers, and more fearful of losing our jobs. 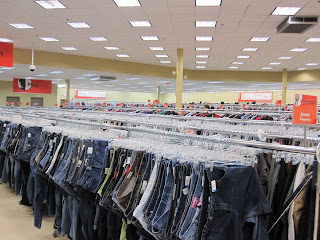 What is the answer?  How do we change what has become a system out of control?  The simple answer is to not take part in the process in the same way anymore.  If we choose, instead of shopping at H&M and buying several things, most of which we don't truly need, find a single item of the best quality we can manage to afford, we send a message to manufacturers.  If enough of us do so on a large scale, the system will be forced to react.  The problem is that the insidiousness of the relentless advertizing, which gets support throughout the media and the internet is very difficult indeed to ignore.  So, to be honest, I don't see this changing much in the future, unless something rather extraordinary occurs.
You do have the freedom, however to not play the game in the way that they prefer.  You can choose your own course, and end up with better garments that express you more effectively in the bargain.
Posted by Paul G. Ellis at 8:01 AM