Hoist With His Own Petard

With apologies to Mr Shakespeare, and Hamlet.

You see, It came to me today that us fellas have confined ourselves, and become victims of our own silly efforts to maintain power and sway.  We have told ourselves, and anyone else within earshot, that men rule the world deservedly.  Hah.  Certainly thousands of years of human history should quite handily put that argument to rest.  But how does this manifestly obvious thing refer to Attire? 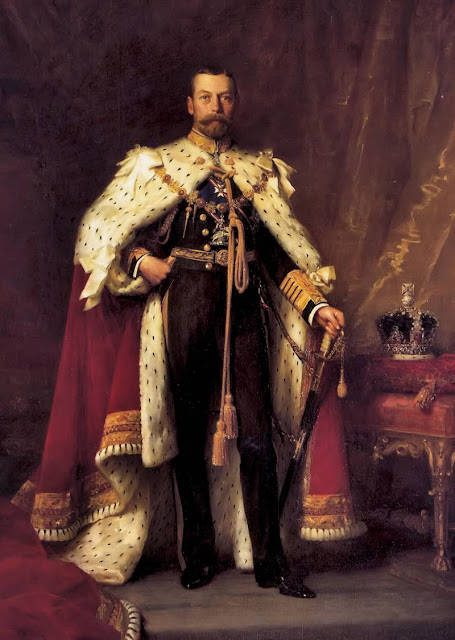 Its quite simple, really.  For a long time, men's clothing was predominantly about two things; temporal power, which defined one's place in the cultural hierarchy, and sexual prowess, (often expressed as socially acceptable violence, like military service); which was about proliferating the species, and sub-textually, subjugating women. 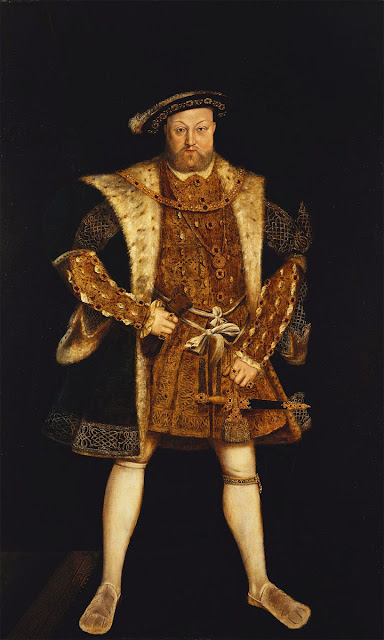 But its now the 21st century. Are we still manifesting the same things?  We most certainly are.  In our current cross fit, uber man culture that has taken lumberjack looks, and 8 pack abdominals, and elevated them to a level of praiseworthiness heretofore unseen, we have substituted the barbell for the ox jaw bone, and the climbing wall, for the ventana.   Please don't misunderstand me. Fitness of body is a good thing, and something we should all choose to achieve to a reasonable degree.  And, what I am seeing here is that this addiction to a kind of body shape is no less a prison, no less a manifestation of the Attire language in action than anything else.  Why are so many people going to the gym, when simple bodily fitness is something they could easily do on their own, and without monetary cost?  Because having THAT body is the right body for right now.  And I must add something for those for whom this is about a personal internal challenge.  That exists outside the Attire dialog, and I'm not commenting on that. 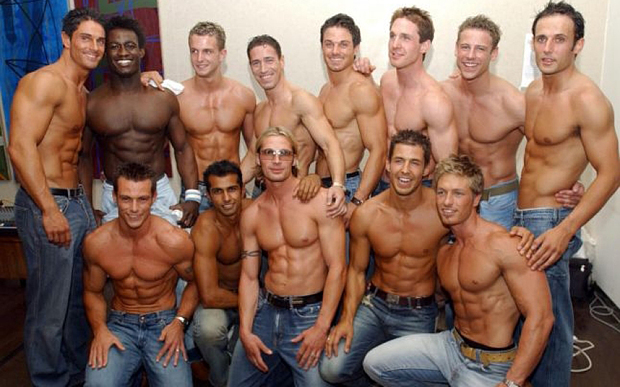 At the source point, we are motivated, most of us at least, by the desire to be accepted by the predominating society.  And as such, menswear has responded by giving us clothing that expresses our desire to be acceptable, and in the case of men, dominant in one way or other.  Over the past two centuries we have chosen to clad ourselves in apparel that marks us both as power brokers, through the suit, and simultaneously as thralls to society, through the very same garments.  I will never say that I hate the sight of a man in a well tailored suit.  Far from it.  Well put together is well put together.  What I'm getting here, is that the suit, and the majority of menswear, is designed to support the erroneous assumption of male supremacy, and that we have, especially these days, taken that to the next logical level, by altering our own bodies to suit that notion. 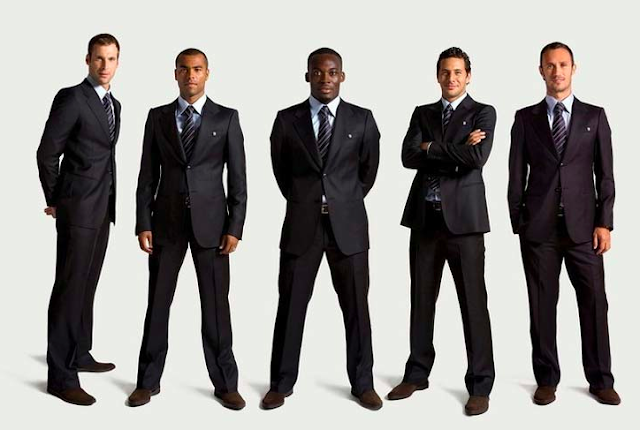 To what degree do we owe allegiance to the Attire language and the society of which we are a part?  At what point can we strike out on our own, and make of ourselves, ourselves;  not a mirror of others?
We owe a good deal, but not in the ways we traditionally think.  Should we make an effort to engage in the Attire conversation in a conscious way? Sure we should.  But should that interaction be constrained by the narrow confines of what has been the normative for men's apparel?  No, not at all.
I have written much on this subject before.  I have spoken about the history of how this happened, and the societal consequences of it.  Finally, at last, it seems we are choosing to move outside this narrow hallway that has been the only route for men to walk without social ostracism.  And one of the many things I would love to see us leave behind, is the incessant chest pounding, "I'm A Guy" thing that really only speaks about self doubt at the end of the day.  It invests every aspect of social media, advertising, and familial education. 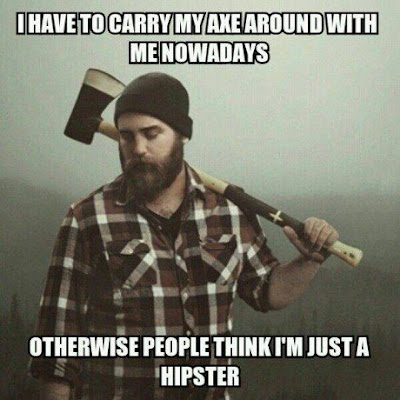 Yes, guys, you can be strong and independent, and manifest that in your apparel, but you can also be soft, tender, gentle, and kind, and none of us is whole without a mixture of all those things.  So, when you next think about an acquisition for your wardrobe, think bigger, longer, an harder, (ahem) about what you are really about.  Think about your essential self, that fragile human within the social mask, and let that part of you come out to play a bit. 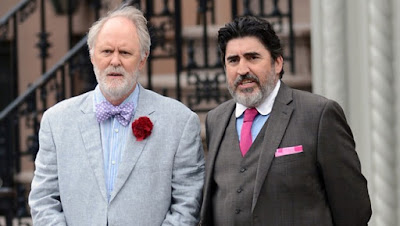 I am certain that our society as a whole could only benefit from it, and yeah, you could too.