Attire as a method of expression has myriad rules and regulations, determined by culture and time. Those rules vary wildly, and have a habit of changing as the culture does, though almost never without some difficulty. We tend to adhere to those rules while they have force, whether we realize we do or not.  Where those rules are currently being most ferociously challenged, is in the part of the language that is the typical province of men.
Its actually one of the few places where the women in the room have more ways to say things and more freedom to do so than the men.  Seeing a woman dressed in mannish clothing would, today, arouse not even a raised eyebrow, let alone any negative comment.
The reverse is not at all true.
But every day in ways subtle and glaring the men's part of the language is getting more words thrown at it, though so far, the vast majority of men are unwilling to speak those words.
The images I'm including here, which I discovered within the last day or so, all have the air of costume fantasy about them, (with one significant exception), but the important point is that they exist at all. And since they exist they are an out loud challenge, a gauntlet thrown in the face of male conventions.
As more and more men the world over are finding themselves questioning the ages old notions of what constitutes masculinity, and those same questions are being asked at the larger cultural level, it is inevitable that the Attire language would respond with new ways of conveying the new way we are seeing.  that these new words and phrases are still hard to deal with is something that passes in time,
as we have seen repeatedly through history. Our innate disapproval is short lived; and passes away based on exposure to the new idea, and to our growing understanding of its relevance.
So, here are some images to consider.  Take a good look, not only at what you are seeing, but at what it makes you feel inside, and ask yourself, if you care to, why you feel as you do.  Change happens, whether we wish it or not; but we face change better when we can look at it full on. 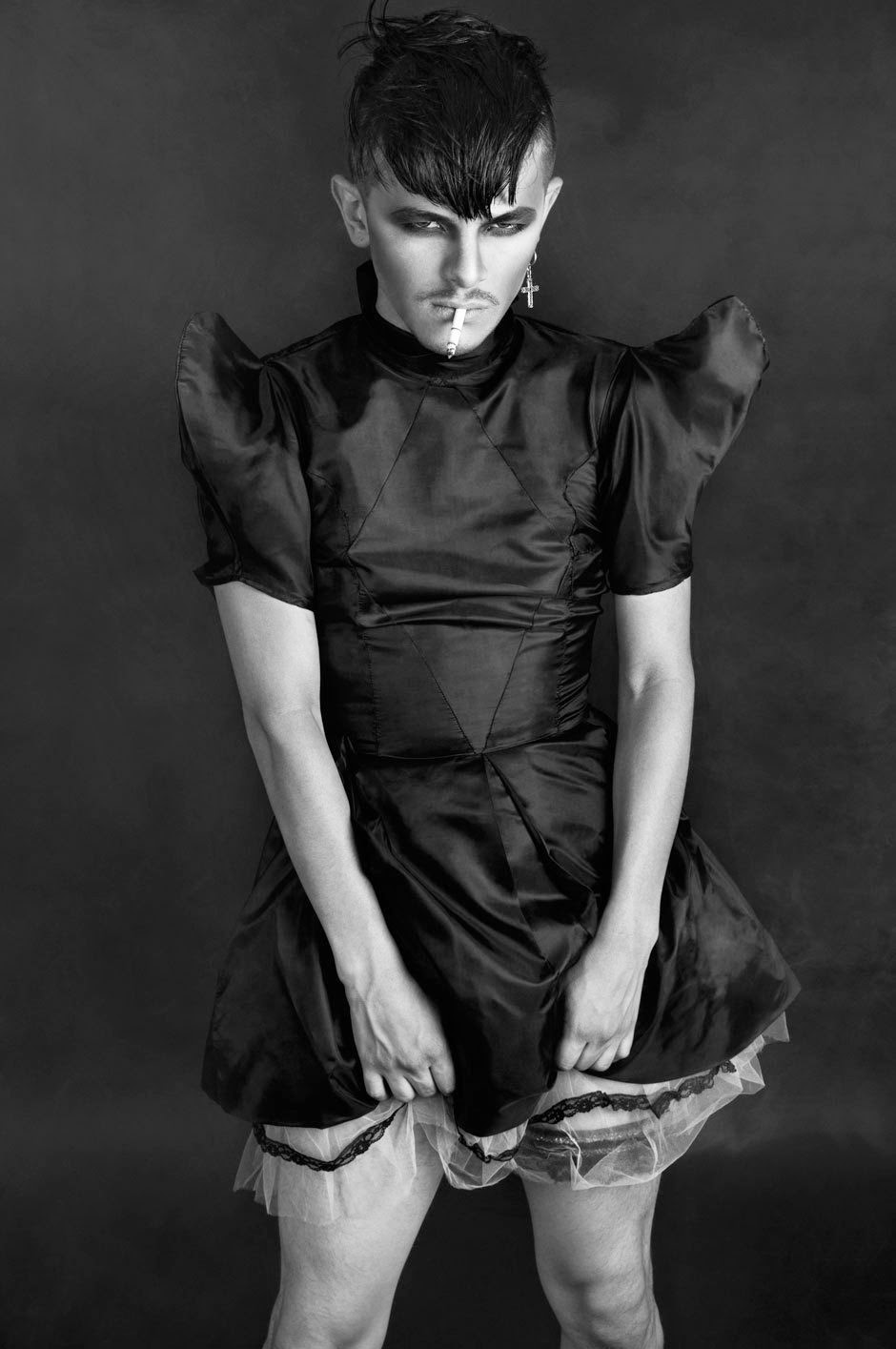 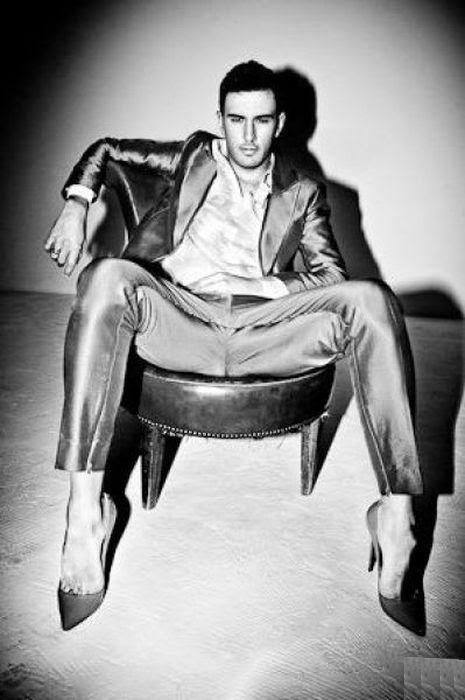 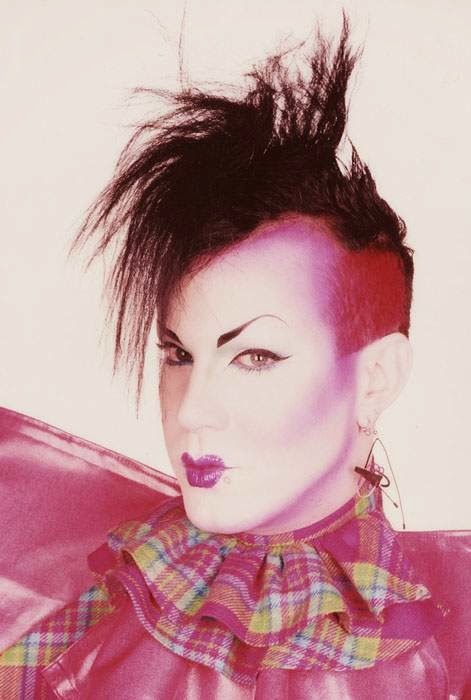 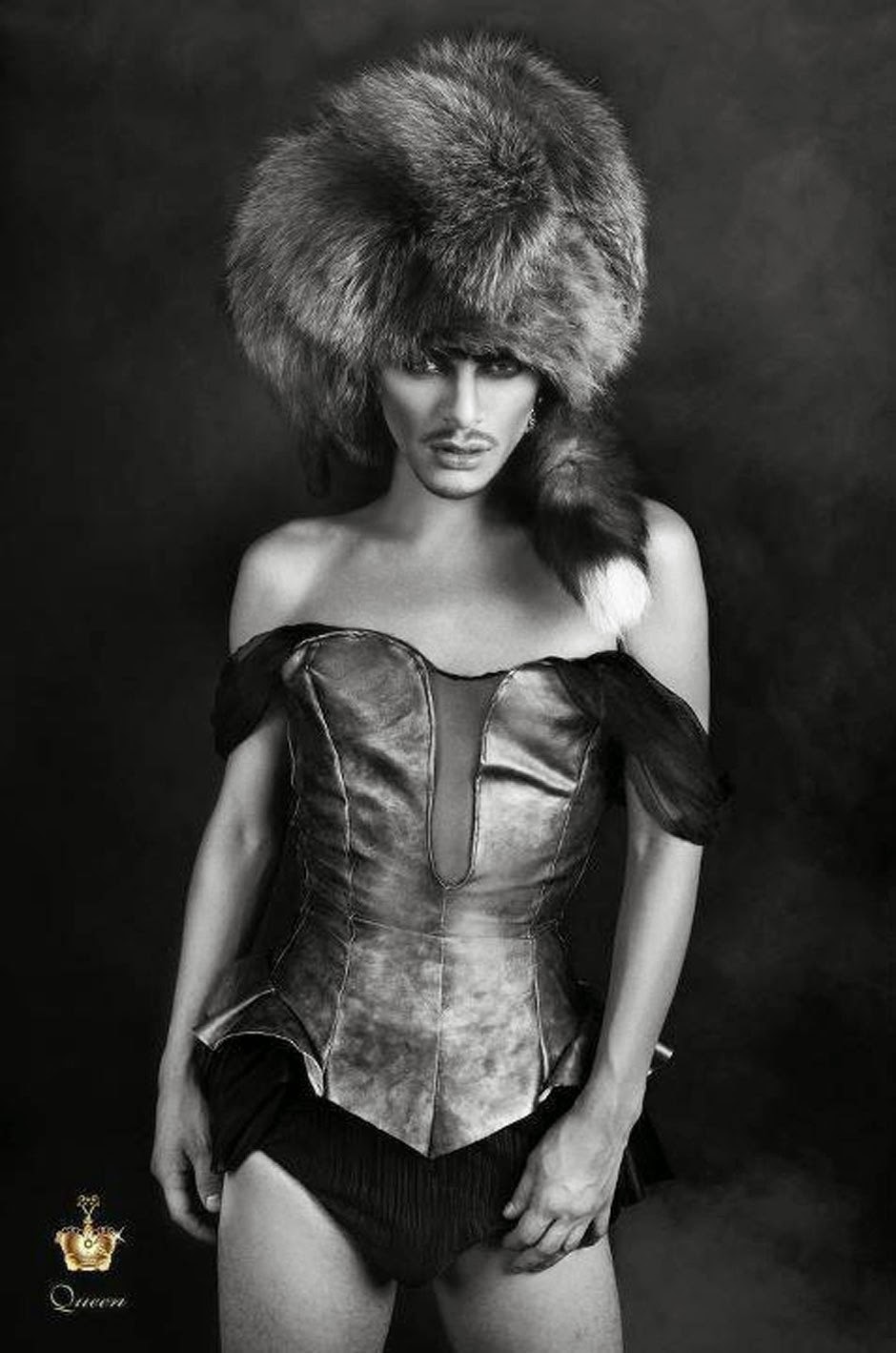 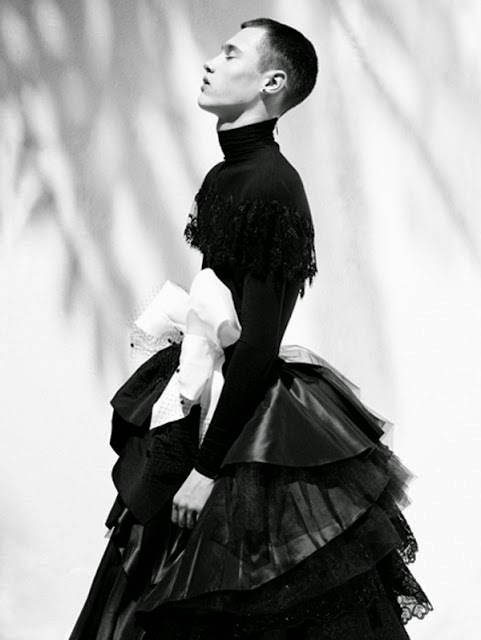 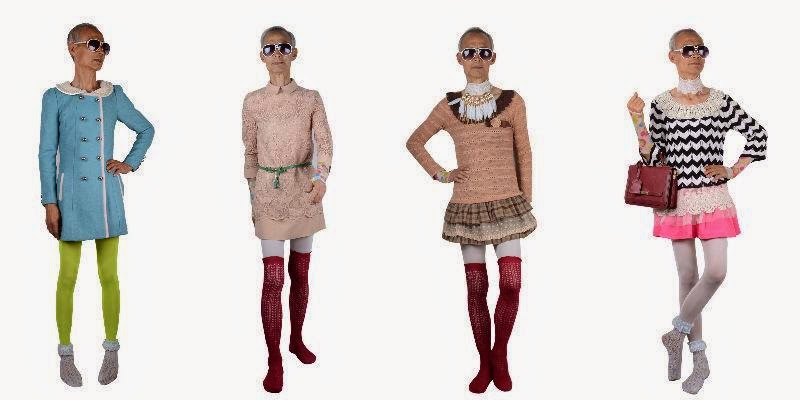 This final image is of a cross dressing 72 year old grandfather, Liu Xianping from China who is modelling the clothing line Yecco his granddaughter sells on line. That such a thing is being done at all, anywhere is testimentary to the changes afoot.