The end of the 19th century is a worthy time to take a look at for a number of reasons; but the primary focus this time is going to be the ending, not only of a century, but of a way of thinking and being for women.
The fin de siecle, as its called, which encompasses the bridge between the 19th and 20th centuries, was the last time that women were completely encumbered by their clothing to the point where most activity was impossible.  It was also the final point at which every last item a woman wore, and in this case I am referring to women of means, was lavished with decorative details, both structural and applied. 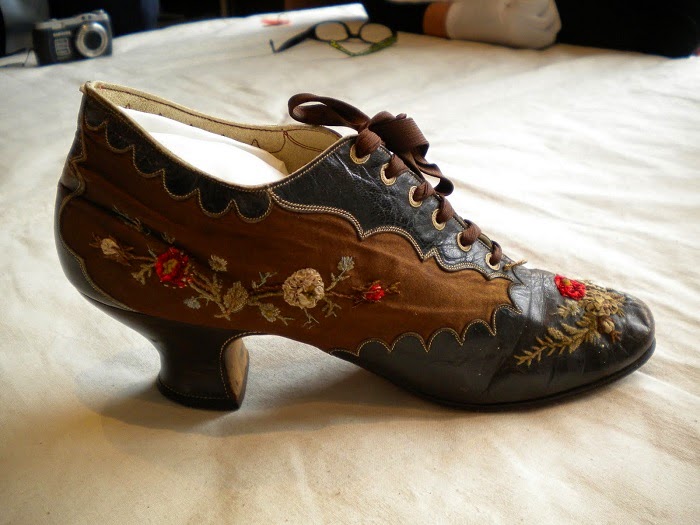 And finally, it was the end, really, of the fierce application of dress regulations covering every conceivable situation.  From this time onward all these things would begin a process of slow and nearly continual diminishment.  That this took nearly a century of time to happen is no real surprise, since the rules governing women's behavior and dress had been held with such strength for so long.
In less than one decade, however, from the end of the 19th century, women's clothing shifted dramatically towards a looser fit, higher hemlines, and less abundant detailing. As well, the number of required accessories a woman was expected to carry dropped off, never to reappear. 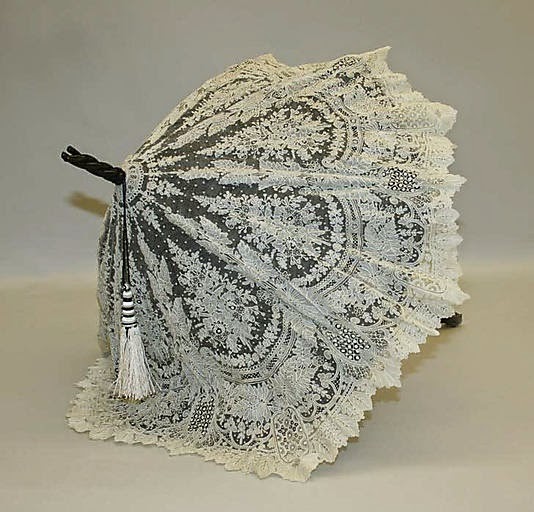 The concept of a woman as a precious object of material display, unsuited to anything other than servitude and beauty, had cracked, and was about to being its long tumble.
So, here is a sampling of that time that marked the end of one place for women, and the beginning of the long trek to another. 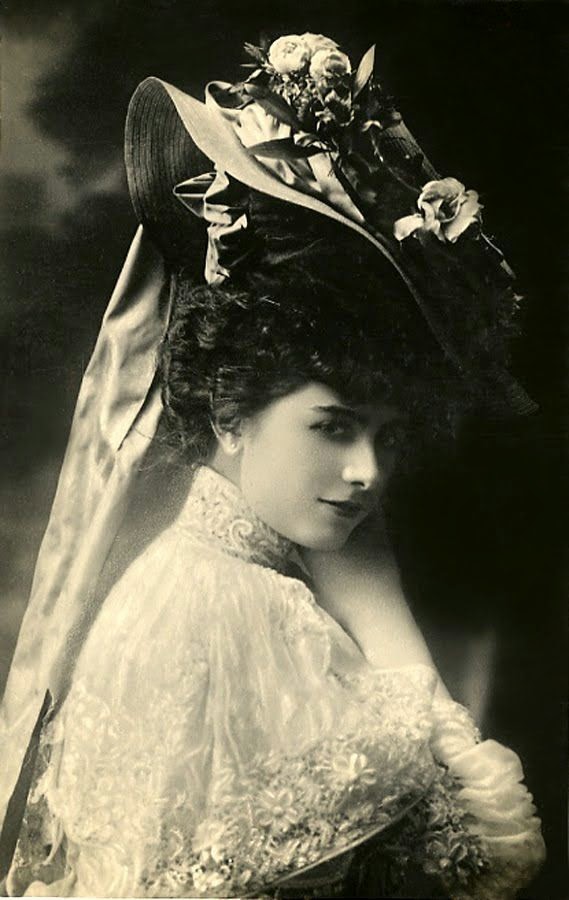 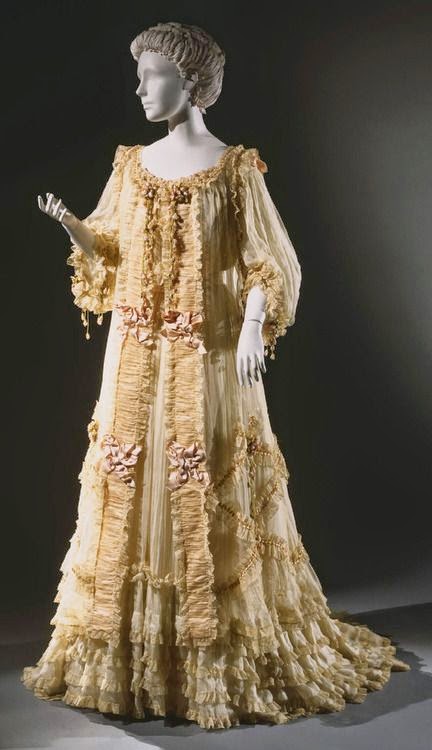 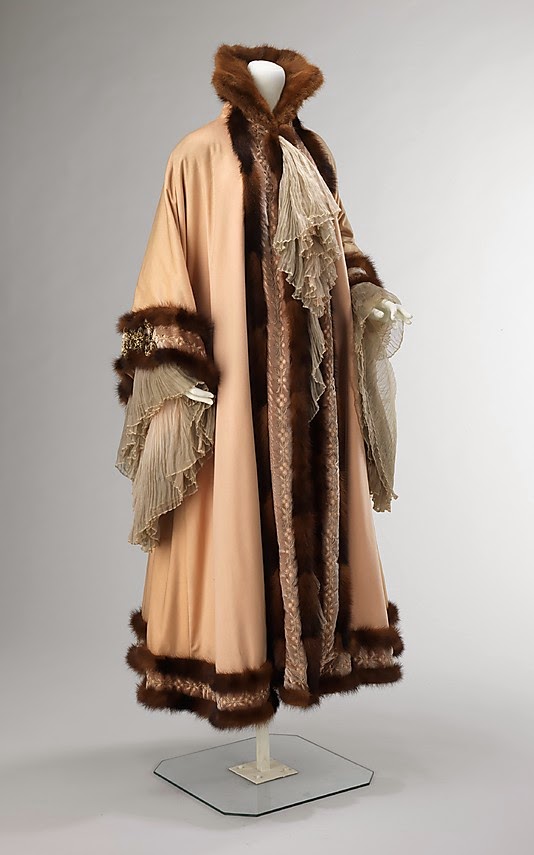 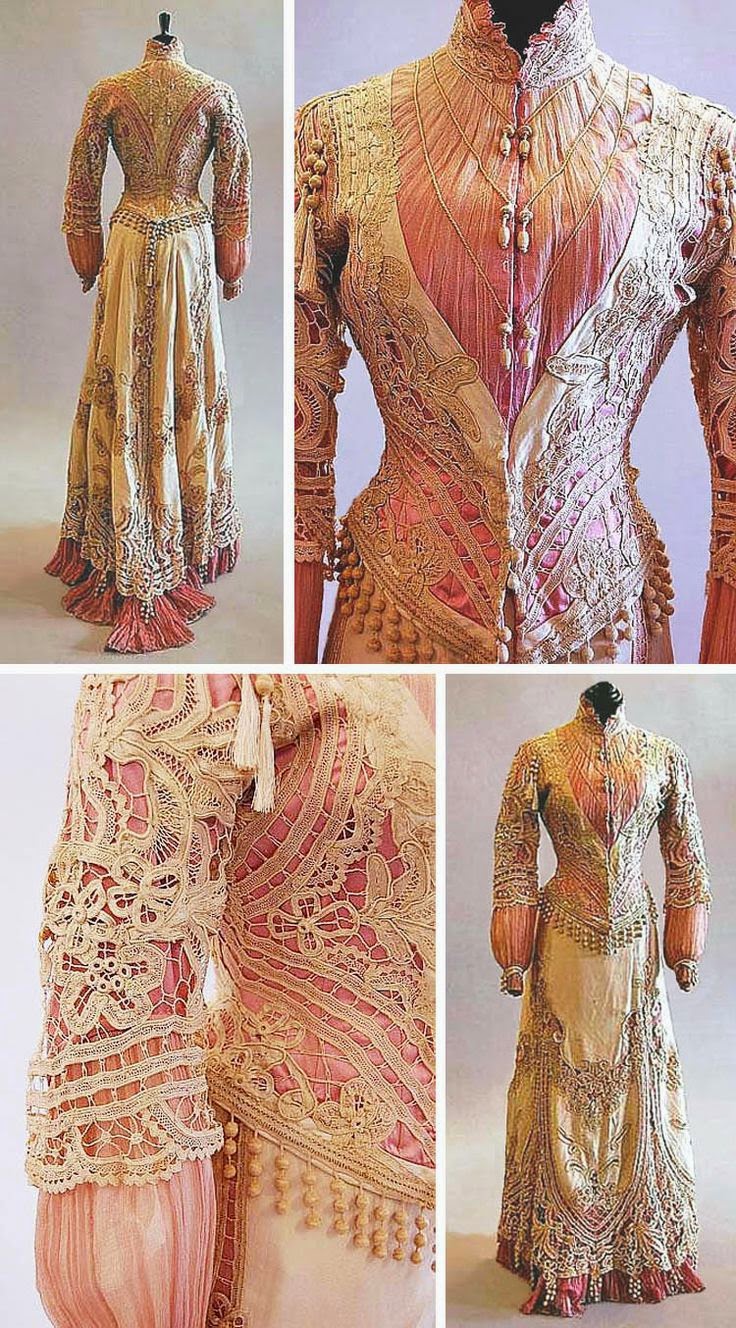 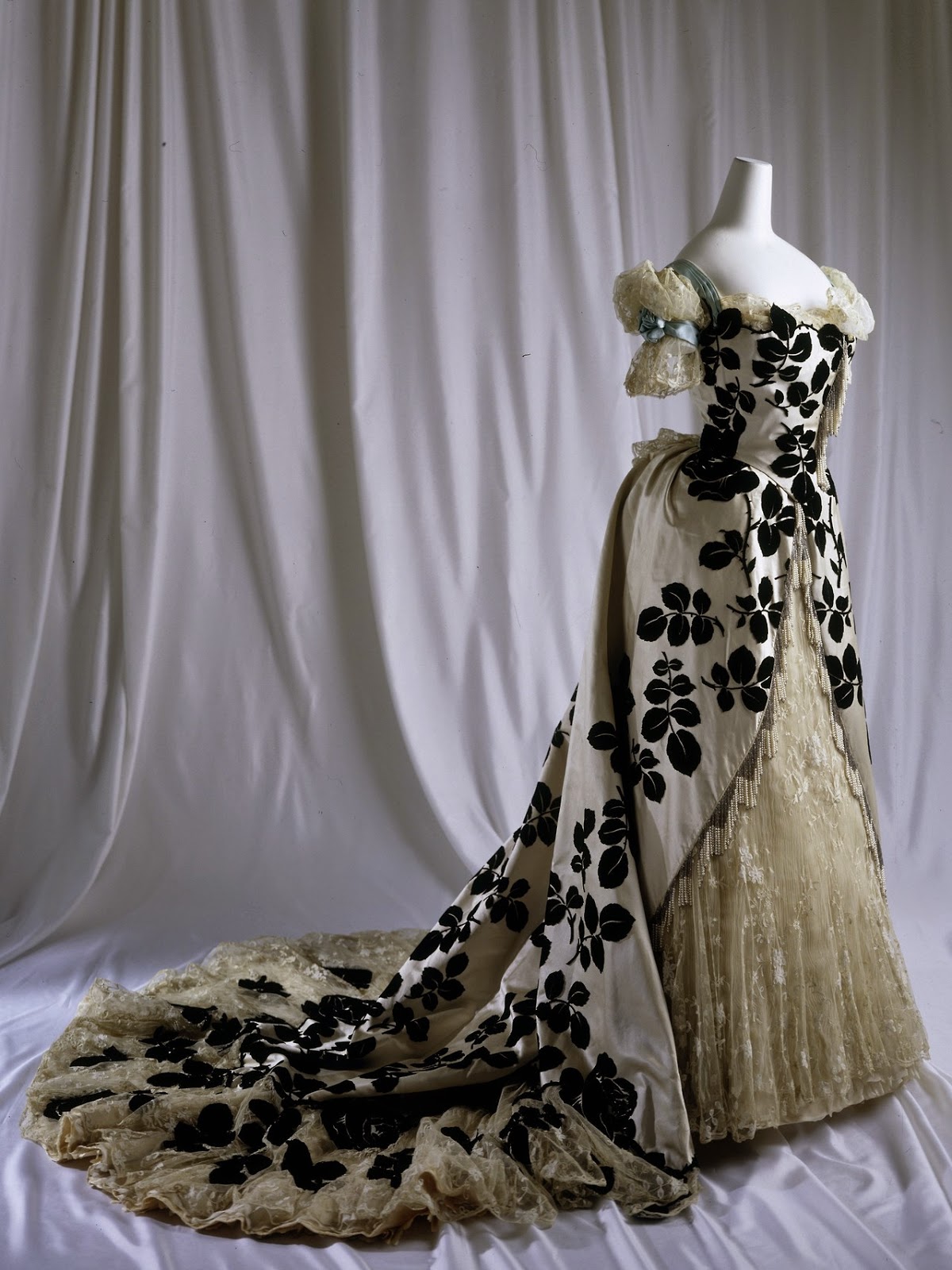 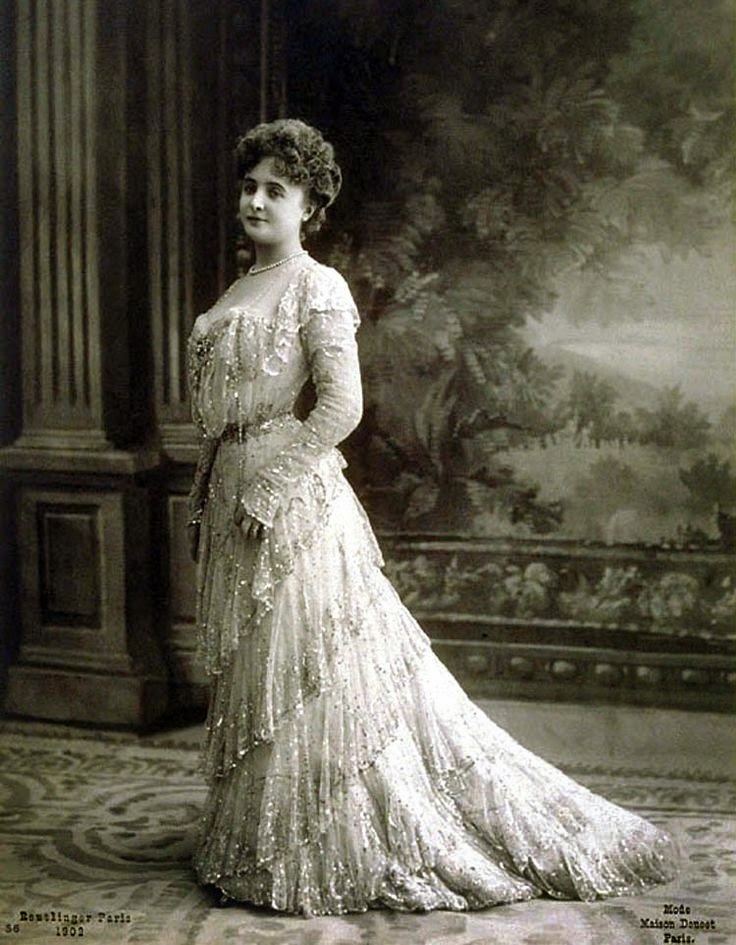 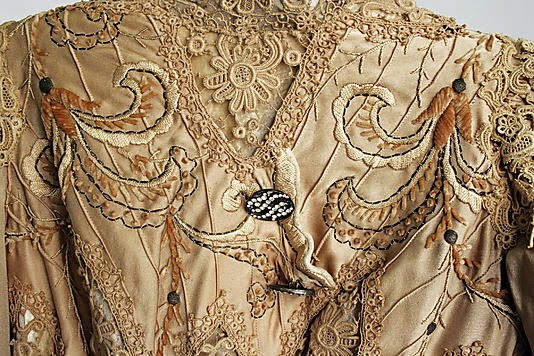 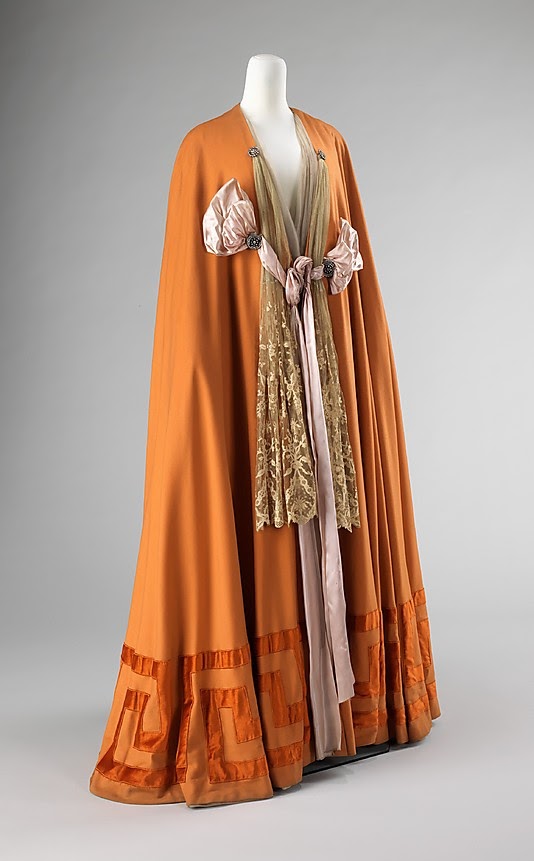 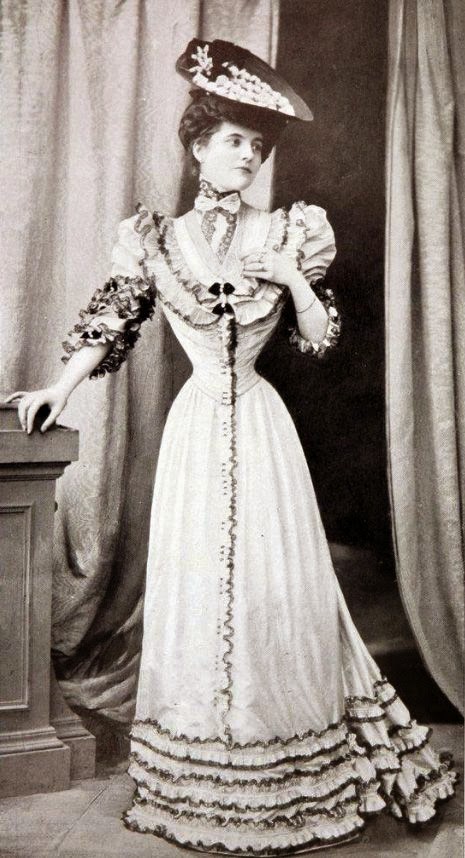 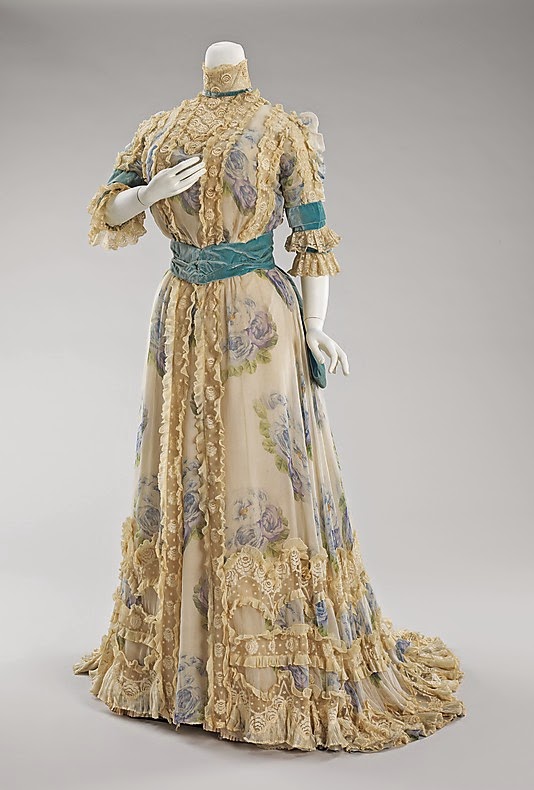 These images all stand as markers of that end time.  That we can gaze on these and see their loveliness now, is owing in part to their intrinsic attractiveness, but also to the veil of distance through time.
Posted by Paul G. Ellis at 6:18 AM