Though we tend not to think on it much in this increasingly technologized world, an essential element of the Attire language is the need to define and communicate ritually.  That need makes itself known in endless variations, from the robes of the religious, to the comparisoning of a punk.  The elaborate and wildly diverse styles of the Tokyo streets are as full of ritual and meaning as the traditional garb of a samurai. 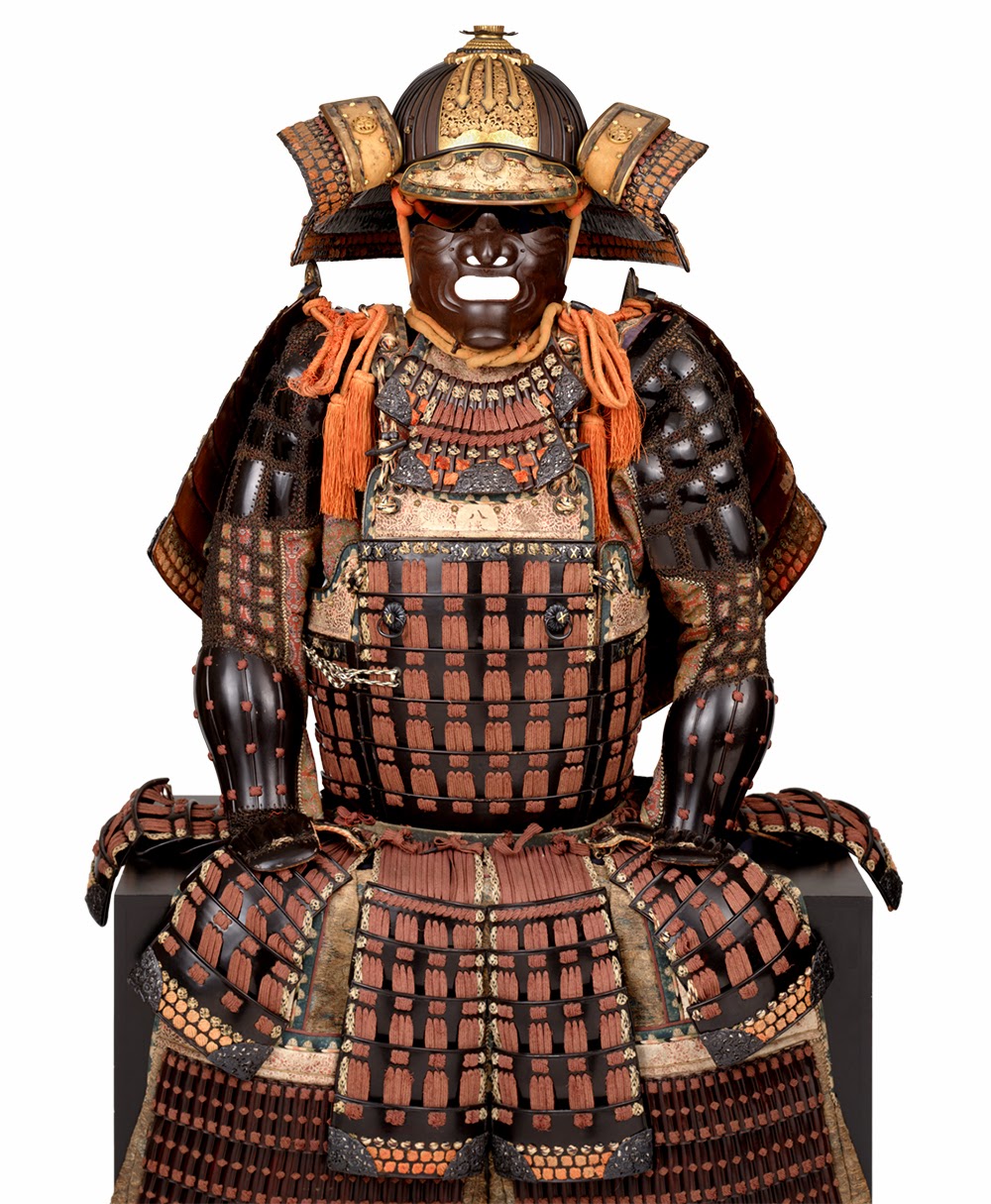 How is it that all these things, and so many others, are actually ritual methods of apparel communication, and not simply individual manners of dress?  Because in each case the personal expression is ultimately subordinated to a larger goal.  That goal may be a closer connection to the perceived divine, a blaring shout of defiance, or a need to be part of a rarefied herd of like minded souls.  So what that means is that, even when teenagers dress alike in order to band themselves into a miniature tribe, there is a ritual aspect to what they are doing.  A set of signals that are peculiar to them, must be in evidence in order for their membership in that tribe to continue. 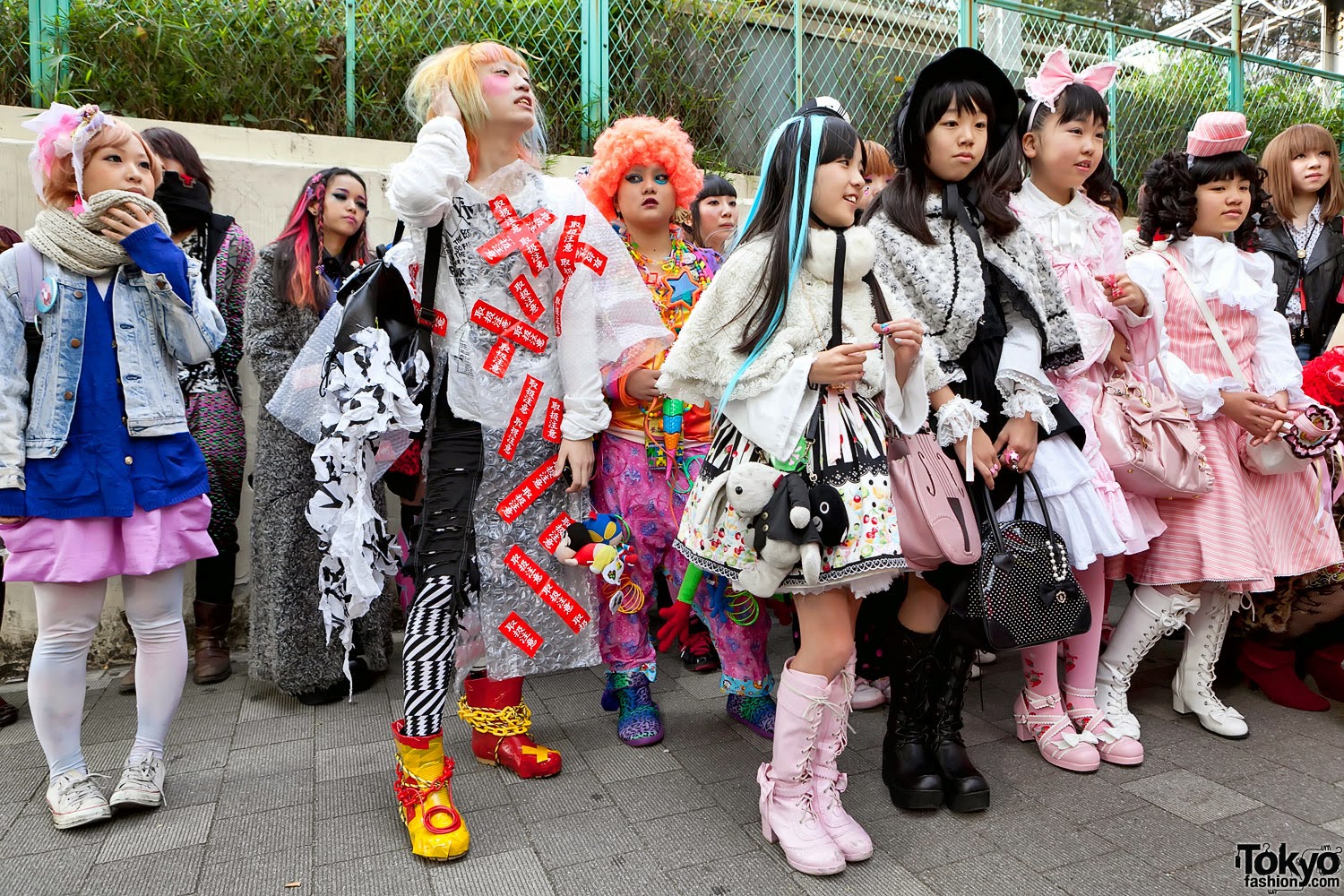 Of course this nearly mystical aspect is very often in play in our daily apparel choices.  Uniforms, naturally, are one way we define ourselves as part of an inexpressible union with someone or something else.  The uniform allows us to state without any possibility of being misunderstood, that we belong in that union.  But it carries a cost in individuality.  Sometimes that cost is rendered gladly and with full knowledge, sometimes with resentment.  Why should being part of a group require such a formalized mode of expression?  Because in order for us to be able to pick out our brethren from a crowd, and know them without need for conversation, we require a way to assess their alignment with us at a distance.  Such kinds of clothing and accessories do just that.

The Punk movement, in fact all movements of the disaffected, share this need for ritualization, though they would doubtless bristle at the thought.  But think a moment about the cues that exist, for example within the Punk aesthetic. Black, leather, metal studs, tears and rips, extreme hairstyles, tattoos, piercings and boots, taken in significant combination, state loud and clear a person's connection to that group of people.  Interestingly, not any one of those cues, used separately, or with only one other element would state the same thing.  They must occur as a major collection of known references in order for the association to be read with clarity. 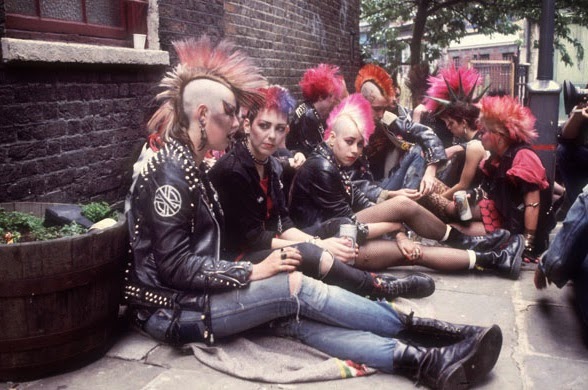 This behavior and Attire concept is a part of office wear, sporting or exercise clothing, and most certainly formal evening clothes.
In the office we are more grudgingly connected.  Knowing that there are strict, largely pointless rules about appropriate attire for the office environment, we adhere as much as we can, but very often with an ill grace.  The ritual is one imposed from outside, and not fully freely chosen, beyond having accepted a job where such rules are in place.  The ritual exists, but, given our true choice, we might choose not to take part in it.

In individual sport, there exist such rituals as well.  The predilection for specific yoga pants when any sort of non constricting garment would do for yoga implies a desire, albeit unconsciously, to proclaim the fact of being a yoga practitioner to all and sundry. 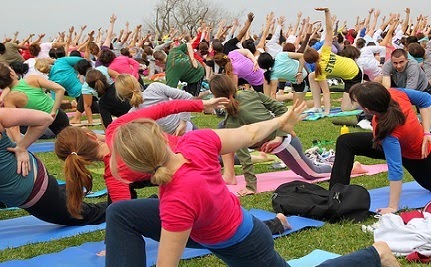 Evening attire is the most ritualized of all our apparel choices, especially for men. There is a very narrowly defined set of rules and expectations about what creates a full dress evening look for a man.  And when I get dressed in my full Douglass tartan ensemble, I am taking part in a venerable ritual of dressing.  Women have more latitude, but their set of rules is strongly defined as well.  And though the aspect of belonging to a group is less clearly stated, the implications are those of status, education and intellect, though not any of those are necessarily true.  So the ritual persists, even when its a falsehood to which we only aspire. 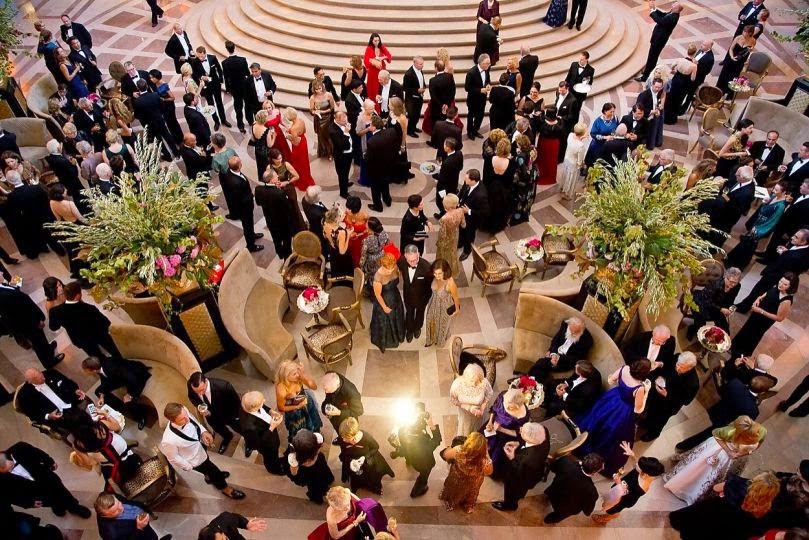 Whether we are at work, at play, or engaged in many of the myriad things that fill our lives, we do indulge in ritual with regard to our Attire choices.  We want to belong, or at very least, be seen to belong, and so we adopt all the visual markers of the group we want to join. We use that clothing ritual as a means to get us there.
Posted by Paul G. Ellis at 3:55 AM