No accessory that we use routinely is as potent, varied and meaningful as the hat.  Whether we need to protect ourselves, project power, sexuality and beauty, or proclaim allegiance to some group, it is a major player. 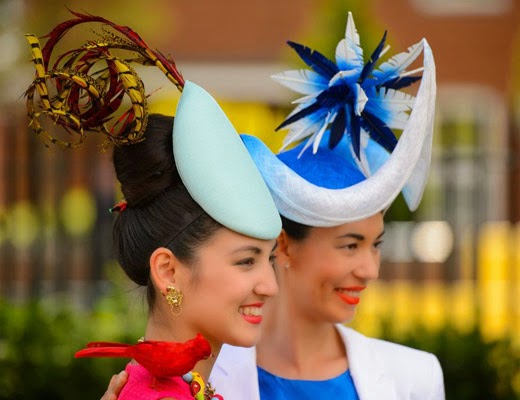 Hats are far more than things we plop on to keep away the weather, they are wearable sculptures that give emphasis to our faces and command others to see us.    Even when those same hats obscure and limit view, they have power and when used well, are nearly impossible to resist.  We want the wearer to turn their head to us. We want to lift that veil, or push back that hood. 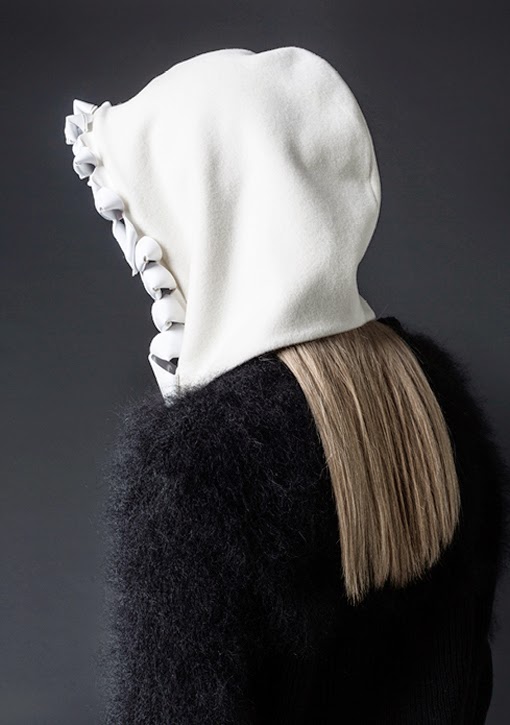 And as a method of adorning ourselves, I suspect its one of the very first things we did in our dim pre-history.  Watch a small child a while and see how often something, anything ends up on their head.  Its as natural to us as walking upright, and as soon learned.  So when we started out, we stuck feathers in our hair and put the skins of beasts over our heads, as protection, and sympathetic magic.  It is no surprise then that as centuries have rolled along feathers and hides have continued to play a significant role in headgear.
It made me sad in that in the 60s hats began to disappear from regular use for both men and women. They became a novelty, rather than an everyday item.  To a major degree this is still so.  The range of hats available, especially to men, is very limited, and most people don't wear them, since they fear "hat hair".  I'm guilty of it myself.
So here are some fabulous people giving out fabulous in their fabulous hats. 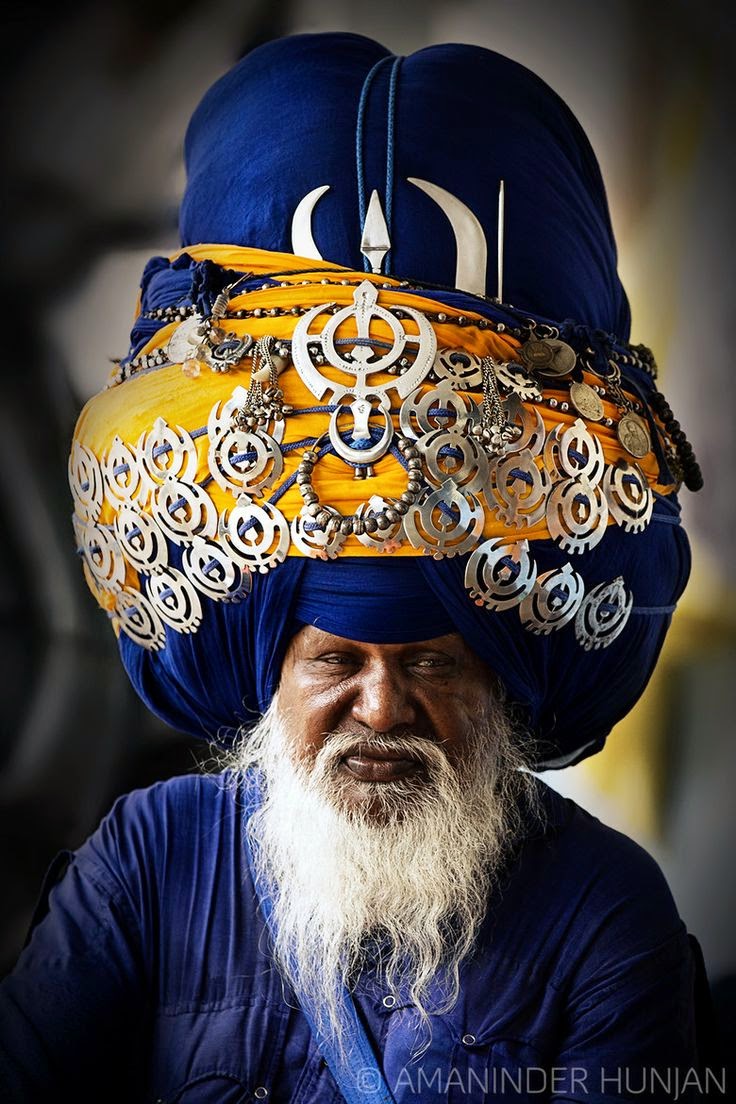 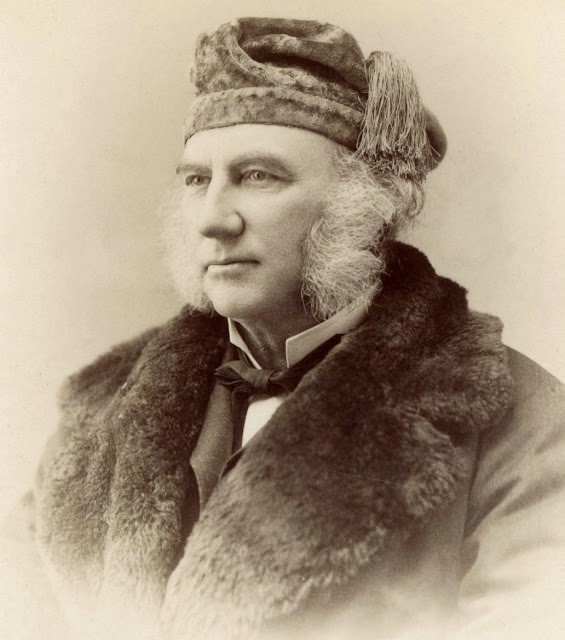 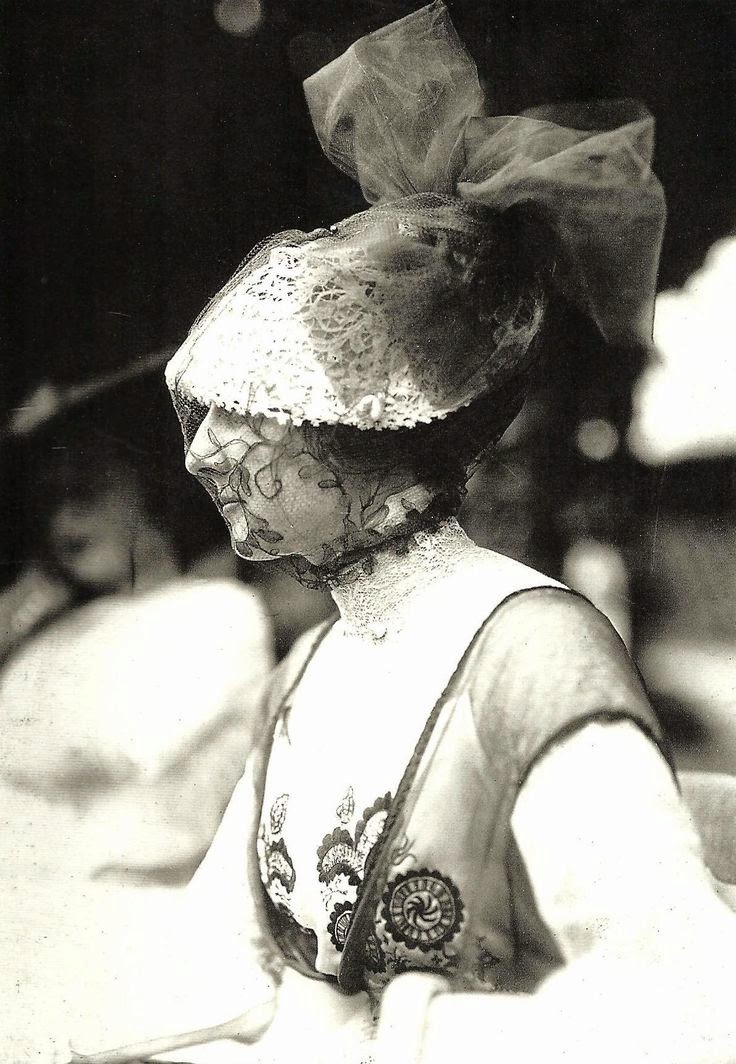 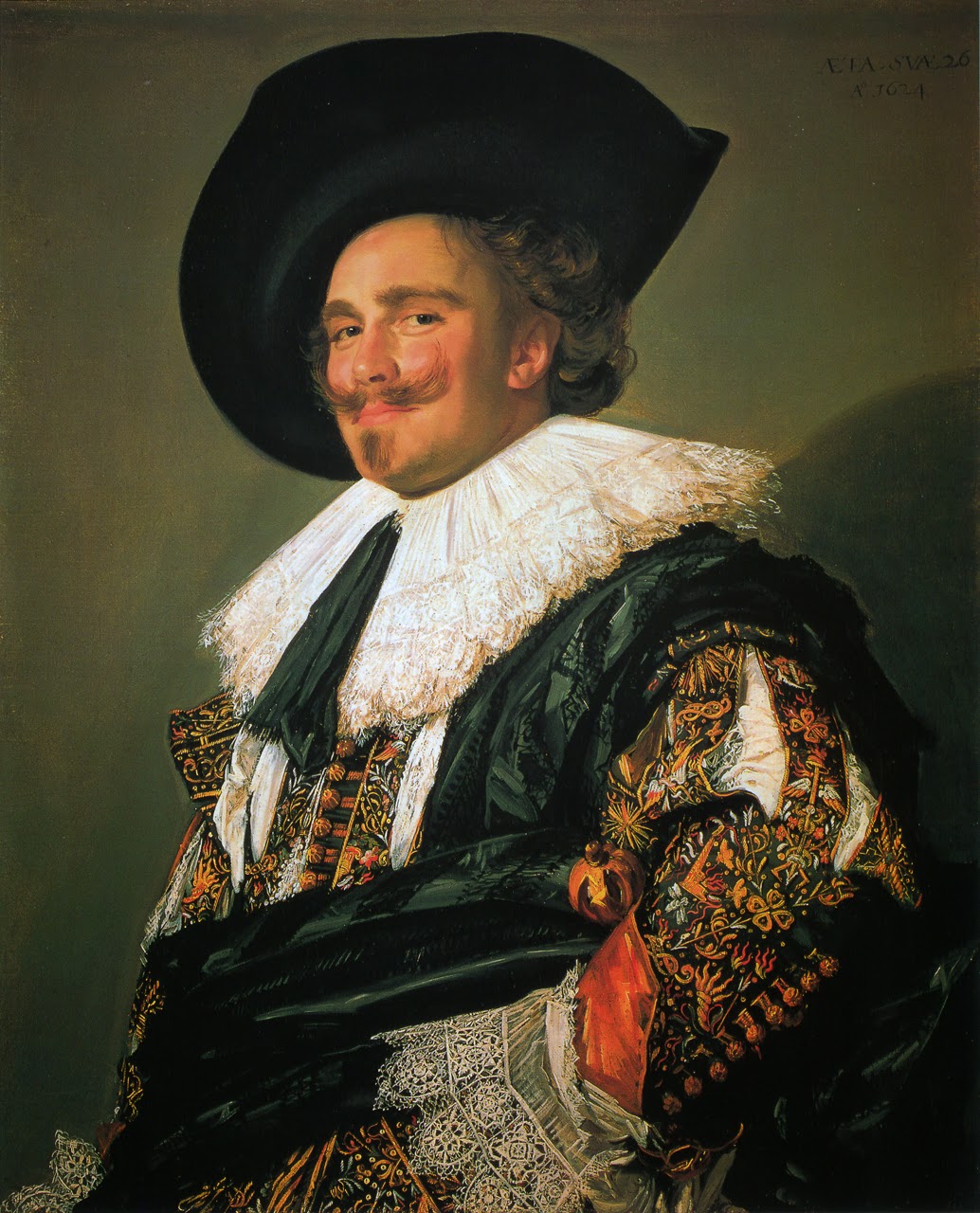 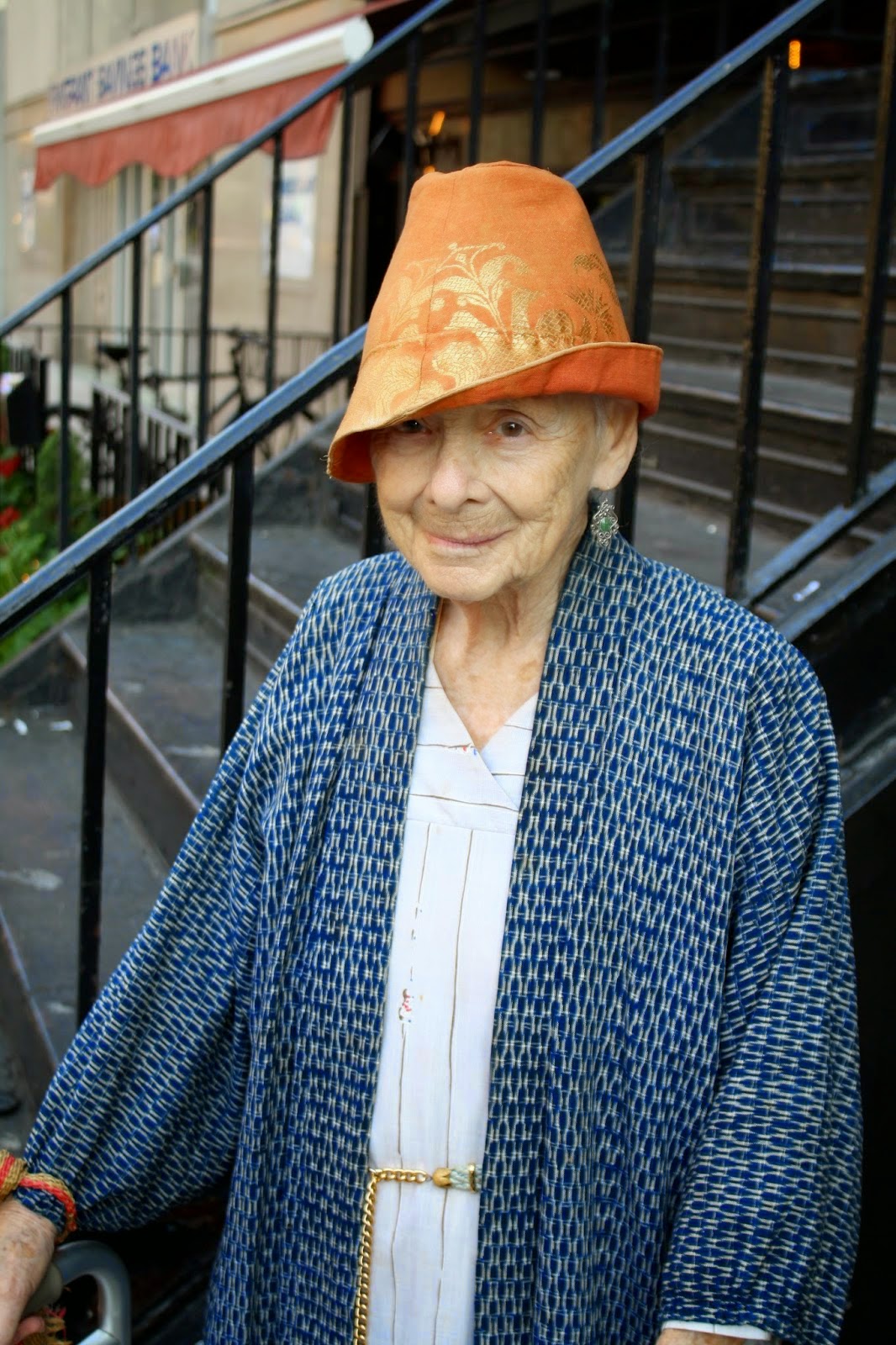 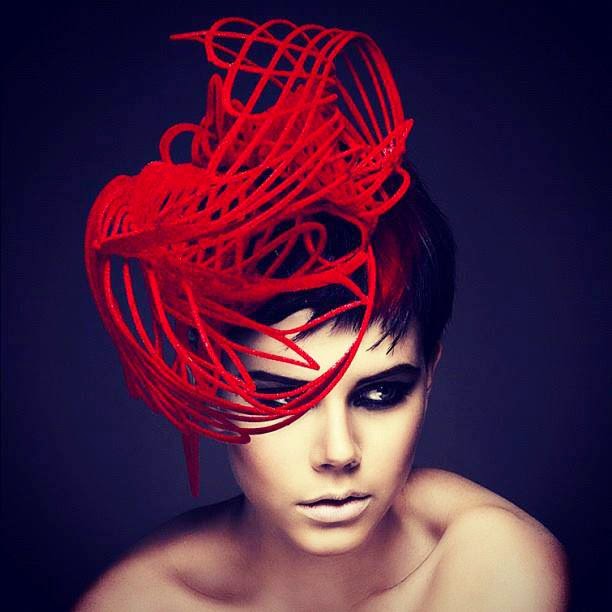 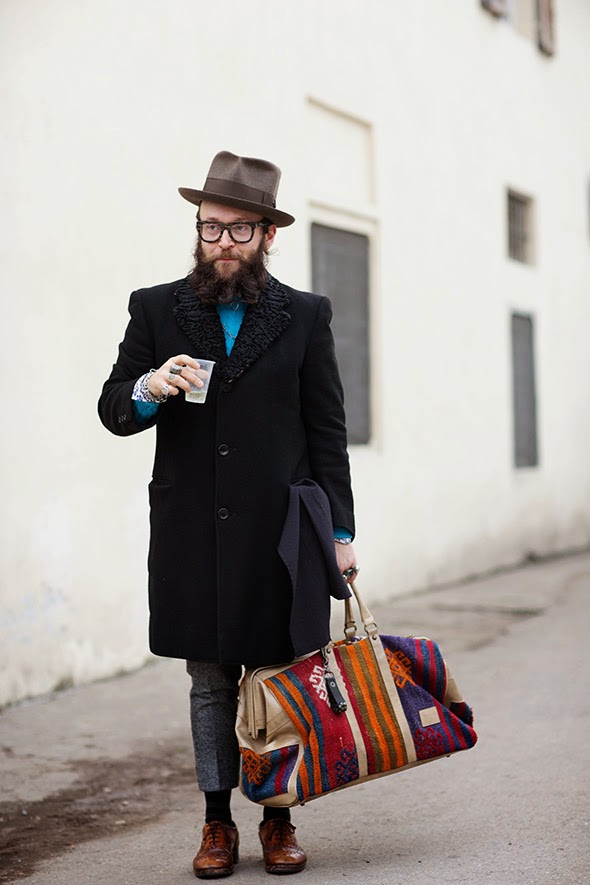 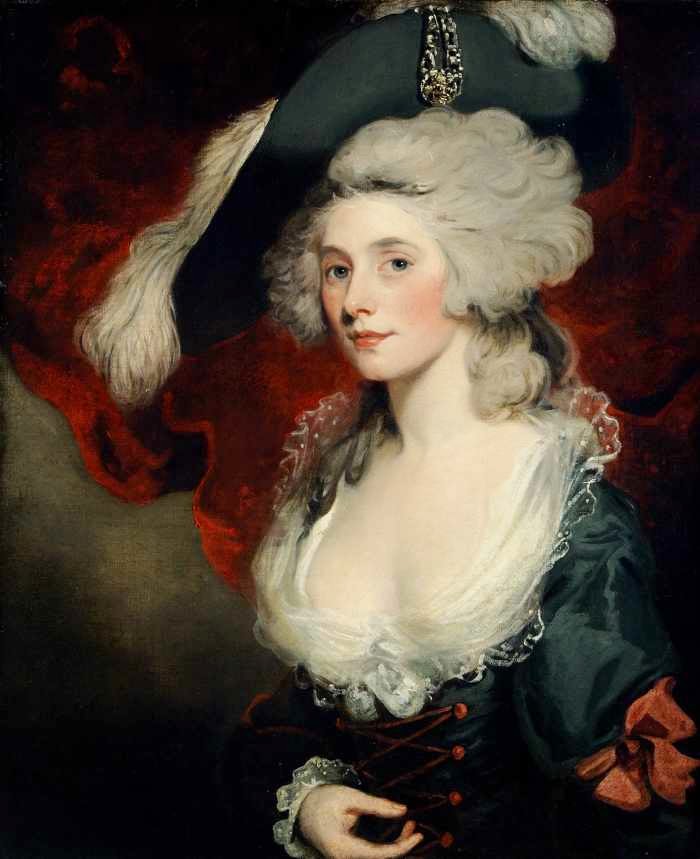 I want hats to come back in a BIG way for women and men.  Lets make this a thing, mkay?
Posted by Paul G. Ellis at 3:35 AM