Let's Be Frank, Shall We?

We all understand that sexy comes in endless iterations.  What's interesting is that we have, since we started this whole mishegas way back in the day, sometimes decided that a very direct approach to sex, potential mating and eventual progeny is a good idea. So, routinely, over the eons we have thrust women's breasts out and up, shaped clothing to accentuate the hipline, and in recent times, raised skirts to a level allowing, shall we say, free access to the good china, if the lady so wishes.  For men, we have oft times packed the junk into a sock that stuck out in front, loudly proclaiming the sexual prowess of the owner.  We have gotten men into tight hose that showed of their butts, and made clothing that deliberately exaggerated their shoulders, to imply great physical strength.
And very often too, these notions have expressed themselves to outrageous extremes.  I'm not even discussing fetish gear here, which is its own special thing.  I'm talking about the Creatan fashion for women being entirely bare breasted, with a tight waist girdle beneath. Or the codpiece fashion for men, which sometimes was so huge that it could be, (and was) used to store personal items other than the gentleman's wedding tackle. 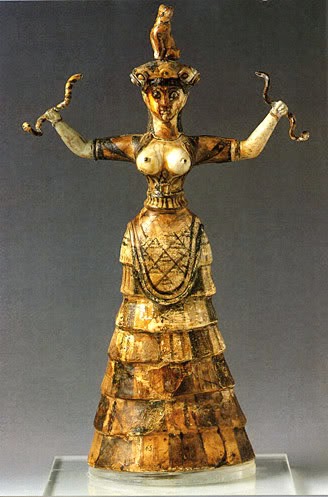 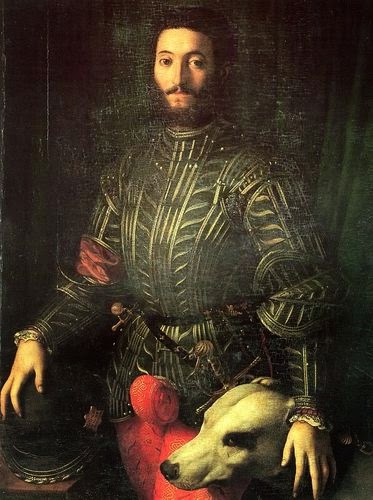 The recent vogue for sheer panels here, there, and nearly everywhere, for women, and sometimes for men, too, takes what was a subtle reference and turns it into a demand for acknowledgement.  For myself, I find such overt clothing curiously un-sexy.  The number of times I saw a man in the 1980s wearing spandex tights with nothing underneath so you could tell his circumcision status from a  distance, well, I don't have a number, but its significant.  And then there was the dreaded camel toe.  Now don't get me wrong here, I'm not getting judgey about this. I'm only remarking that we sometimes feel a compelling need to leave those who view us in no doubt whatever of what we have to give. 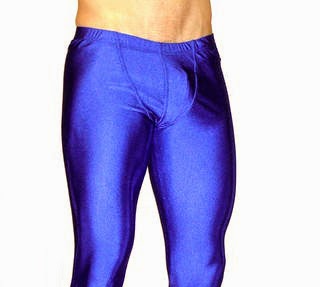 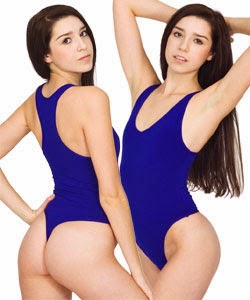 In these days of increasing pressure on both sides of the sexual aisle to look perfect, whatever that is, it seems more people are resorting to these unquestionably obvious looks to get attention and keep it.
A few years back I was in Las Vegas with a few friends for a long weekend.  I noted something curious.  In the evening, on the Strip, the young women who were there to party were, to a person, dressed nearly identically.  They all had super short minidresses on, with insanely high heels, and usually that dress was also cut very low in front, and often in back.  And always tight, tight, tight.  The result, oddly, was that since all the women were dressed in that way, they failed, any of them, to stand out in the way they wished to.  So, to a large degree, the success or failure of a really overt statement of sexual availability and skill, is dependent on the number of others around doing the same thing. 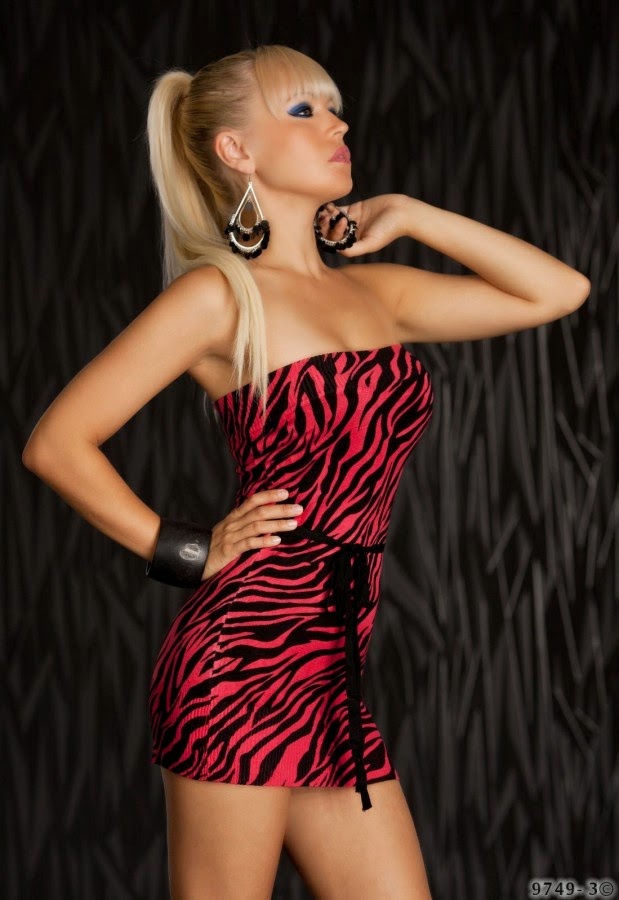 Its a problem we've never been able to entirely address with facility.  We have this dichotomous need to both fit into the tribe by dressing similarly to the other members, and also to stand out as special and worthy of particular note.
As I mentioned in yesterday's post, its an issue that we are looking at increasingly as our culture continues its rush towards real globalization.