In any language it is possible for meaning to get garbled, or completely lost, through there being too many, or misused words in the communication.  This kind of thing most often makes itself apparent in the Attire language with the use of garments and accessories which do not harmonize with each other.  By that I mean, when we don apparel that is not intended to be used in context with other garments we have on.  If for example someone were to be seen wearing a sari, with a football jersey over it and a tam-o-shanter hat, we would be puzzled, and rightly so. In fact, we might be so confused by what we are looking at that we might impute that the wearer is not in their right mind.
The reason I'm bringing this subject up, is because I've been talking so much of late about the growing global village, and how, with access to influences and clothing from nearly every culture on earth, we are not only vastly expanding our vocabulary, but also exposing ourselves to a case of visual glossolalia.
Harmonious communication, effective communication in the apparel dialog, relies on a few basic concepts to work: fit, shape, color, texture, pattern, and function.  These factors all need to relate to each other in some way.  If one of these things is uniform throughout an ensemble, then it is likely to work. And of course, disparities can often be appealing, invigorating additions to a sartorial sentence; giving that final emphasis that makes it all clear to the viewer.
As a series of examples of well handled inter-cultural expression, looking at the street styles of Tokyo is very helpful.  Recently, young people in Japan have developed a mania for American retro clothing, and so, second hand stores all over the United States have been scoured for good clothes to take back and use there.  What they are doing is unique in terms of how they pair things, and the visual balances they create.  The number of cultural influences in play is vast. 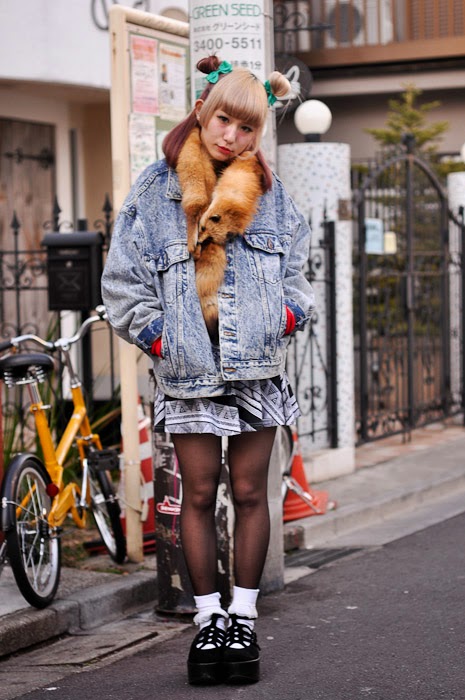 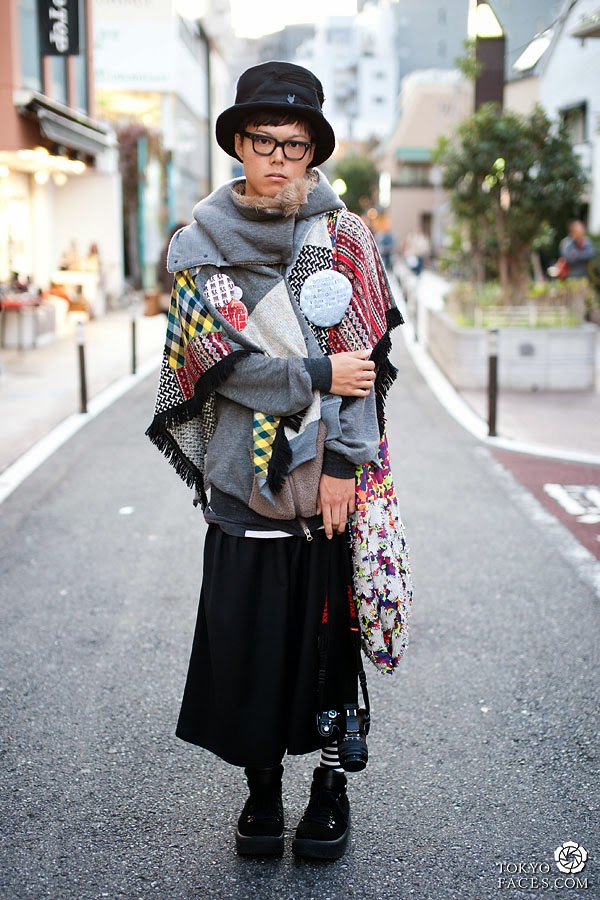 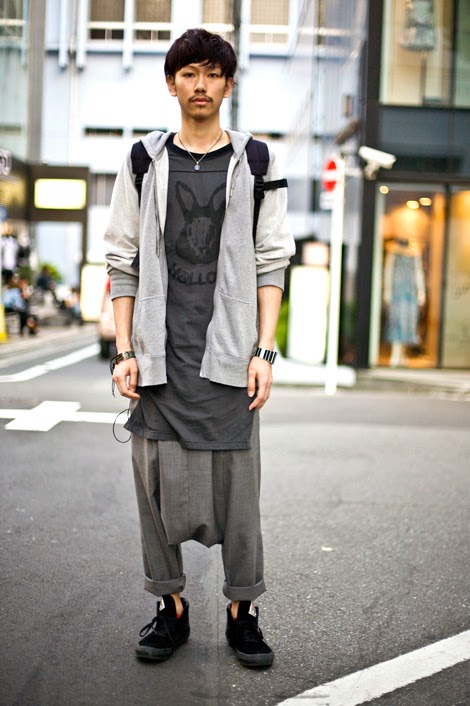 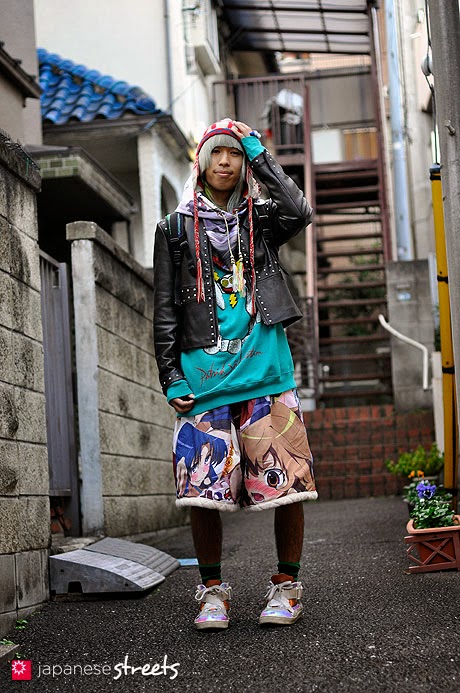 On the other hand its actually the design community which is presenting the most egregiously yammering, overwrought, and unintelligible visual sentences.  The current vogue for wildly jarring styling with accessories, takes ensembles that often, of themselves, are fine; and clearly comprehensible, turning them into gibberish. 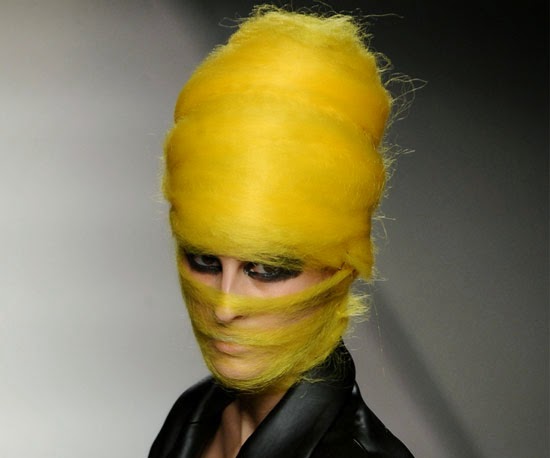 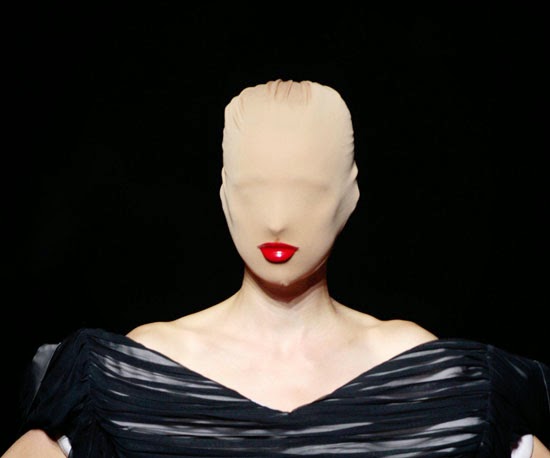 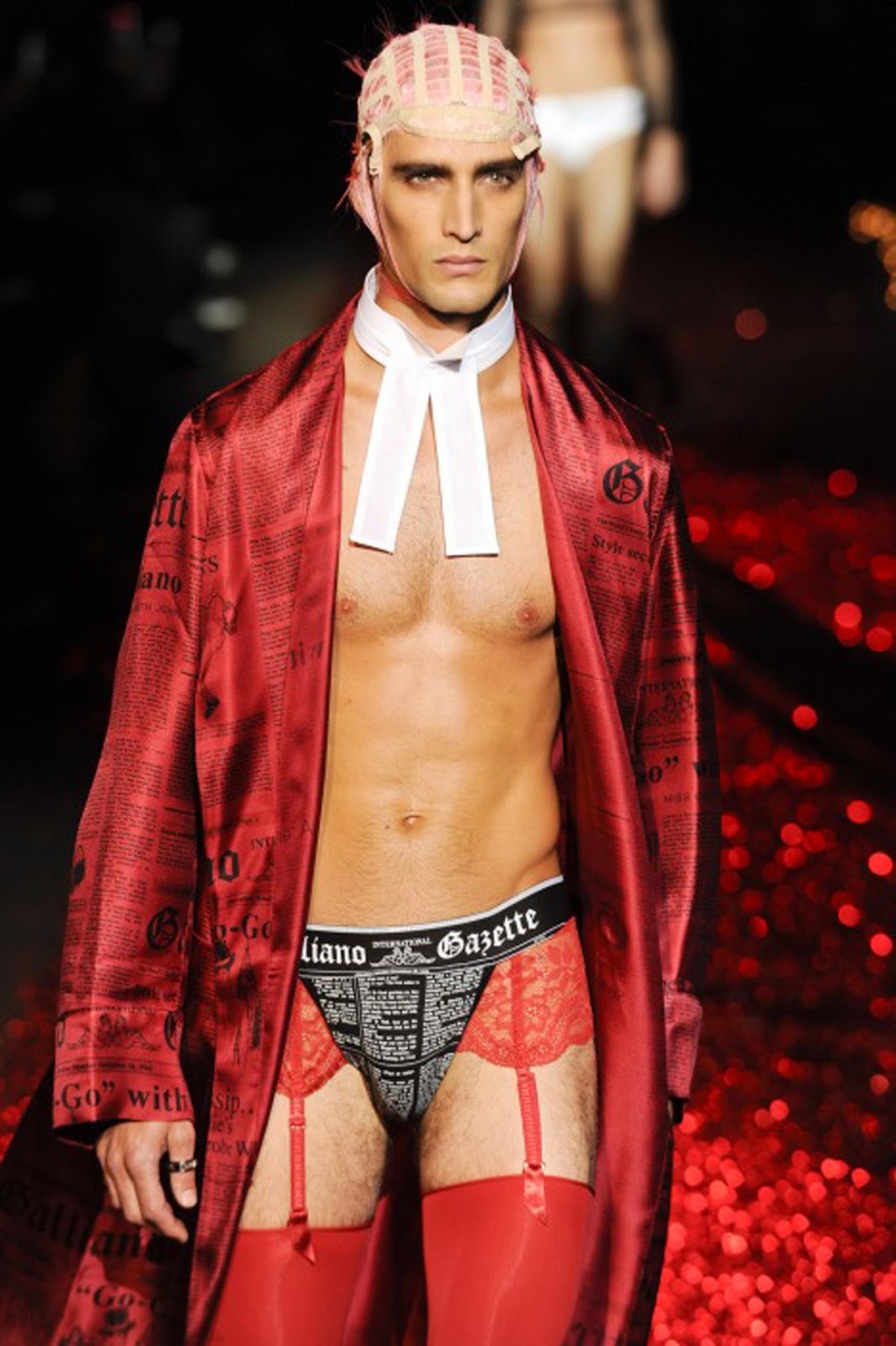 How this relates to all of us, is that we are being exposed more and more often to deliberately opposed choices; and when handled by people with training or an artful eye, it can be done effectively. 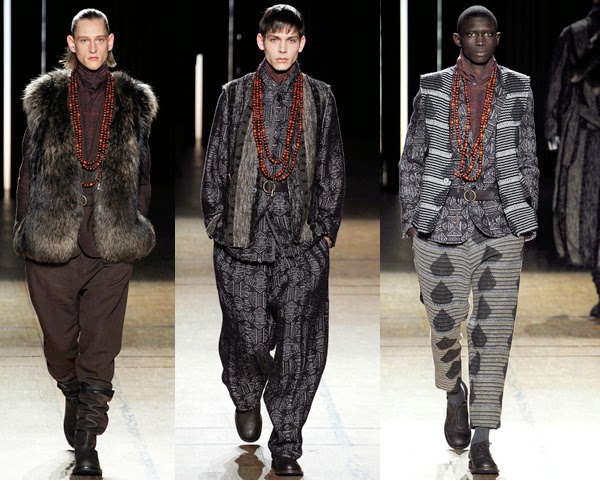 For most of us, its too complex to get clear on. So we run the risk of turning whatever statement we are attempting to make into something that will make viewers wonder at what we are trying to convey.
But, should this be an active deterrent?  No, not in the least degree.  Its important to try new words in your sartorial vocabulary; and if you misuse them now and again, well, its a learning process.  So go ahead and try out that crazy hat, or those edgier shoes, or that brightly colored coat.  No one speaks perfectly clearly all the time.  So relax, and get in there and start talking Attire!
Posted by Paul G. Ellis at 3:57 AM