The 1920s were a decade that almost literally changed everything for women.  Women got the vote, entered the workforce in amazing numbers, distinguished themselves in the sciences, arts, and in literature; and finally broke forever the bonds that had tied them endlessly to the kitchen and the hearth.  Sure, there would be intervening decades where it seemed the old rules were firmly in place (blow back happens); but the change had occurred, irrevocably.
Nowhere was that baseline change more evident, than in the clothes women chose to express themselves with.
Gone, were the street grazing skirts and the suffocating corsets. Gone, were endless layers of furbelows and frippery.  Gone, were the things that hampered them from moving into the 20th century with full confidence. 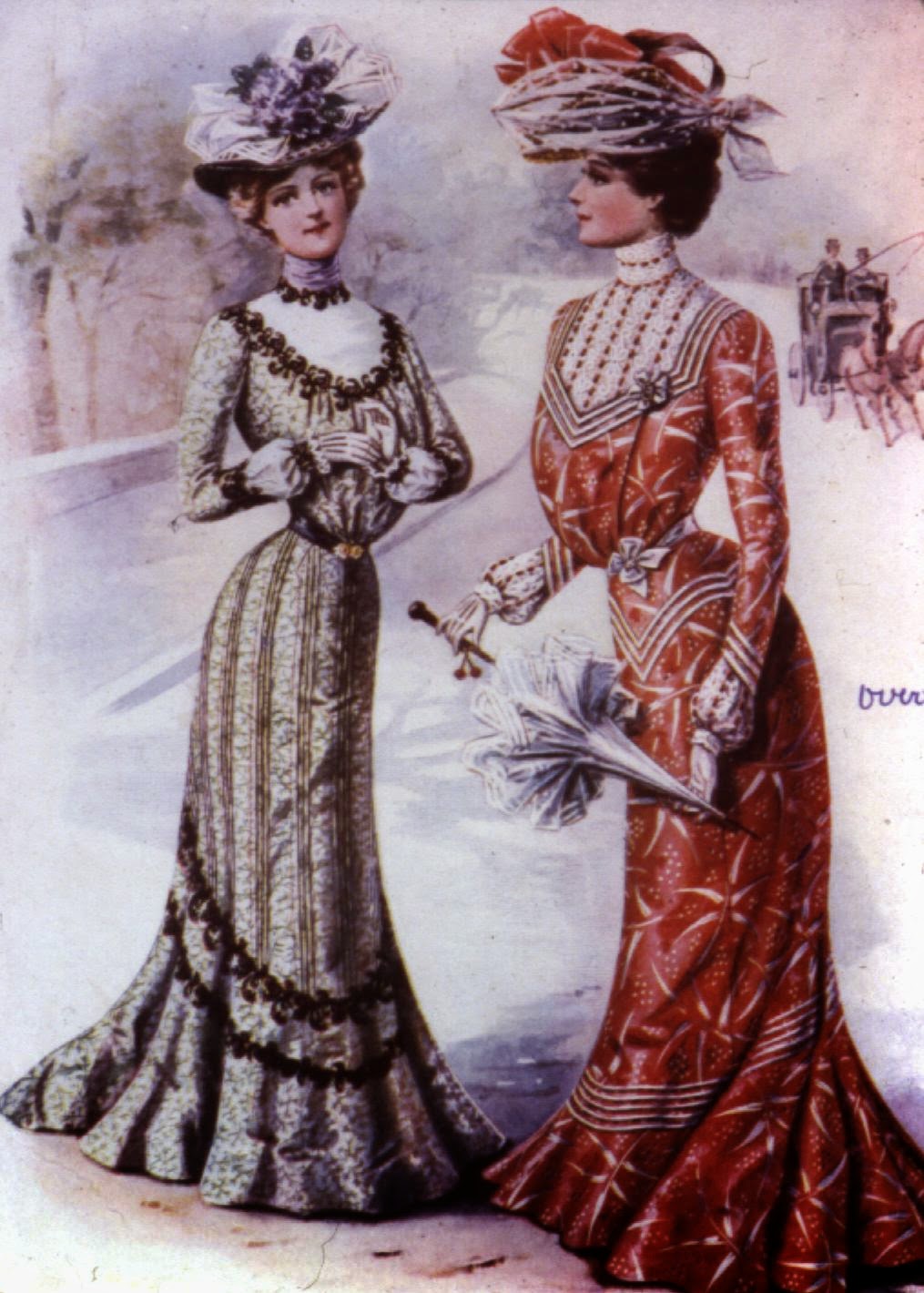 In the teens of the 20th century, designers of every stripe toyed with new notions like bifurcated dresses, shorter silhouettes, and simpler lines.  All these things danced on the tip of our sartorial tongues.
But.
We enter the 1920s, and something quite extraordinary happens.  The war to end all wars is over.  Women are taking a larger place in the world, partly because the male workforce is so frighteningly diminished.  For the first time in western history, women are taking power for themselves, not at the behest of men they serve, but because they deserve it themselves, for their own merit.  It is not a surprise at all, that the clothes they chose reflected that new power, and that new found freedom. 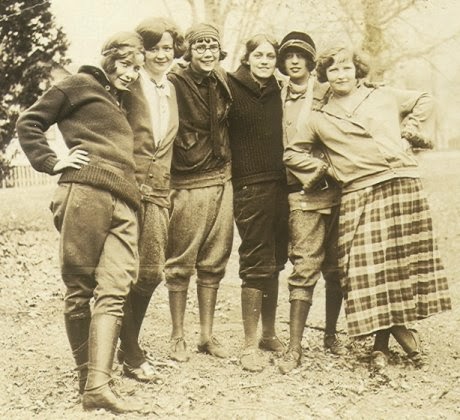 Where clothing for women in the teens and earlier needed dozens of hooks, eyes, and snaps to close, and probably required the services of a lady's maid to put on correctly, the newer fashions could be donned by oneself, and in a short time.  The hats didn't require careful sitting on one's massive coiffure. The undergarments were simple, light, and easy to deal with.  The dresses were nearly tube shaped, and so, slipped on effortlessly, in a way they had never done before.

Try to picture yourself in this position.  You have been, from a very early age, constrained in restrictive clothing that is dour and stiff.  You have few freedoms socially, and none professionally.  Your life and world revolve around your inevitable marriage and production of children.  Suddenly you find yourself able to not only access, but freely wear, clothing that allows you to do anything you want to with ease. You can drive a car, play sports, work at a job, or keep up with any man in his world.  In short, nothing that has kept you behind, is any longer doing so.  Wouldn't you JUMP at the chance to get that advantage?  Of course you would. 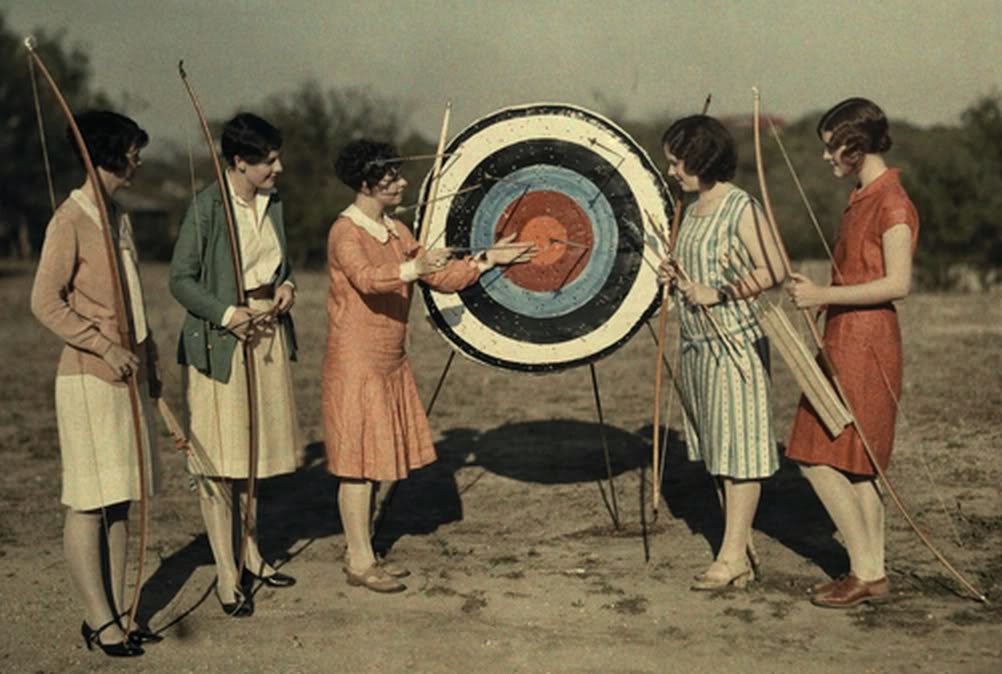 And this is why I say the 20s was the most influential and transformational decade of the 20th century.  Every decade after that claimed to be deeply transformative, was working on the foundations built during the 1920s.
While it is observably untrue that these changes happened over night, or were born fully formed, the fact remains that the realities we take for granted now were born in that decade. Women's apparel became often frankly ambiguous as to sexuality, 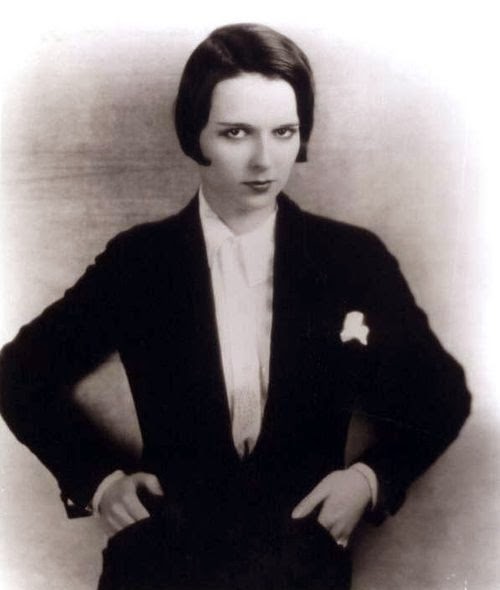 and everything about the styles in place allowed for a level of physical freedom, a range of free movement that had never been in place for women.
Look at women today and how they dress themselves.  Everything we see owes itself to the beginnings laid in that decade. We owe a deal of gratitude to those women back then.  The grandmothers and great grandmothers who did the Black Bottom and rouged their knees, Those ladies who learned to type write, and decided that staying at home just wasn't good enough. We owe them a lot. 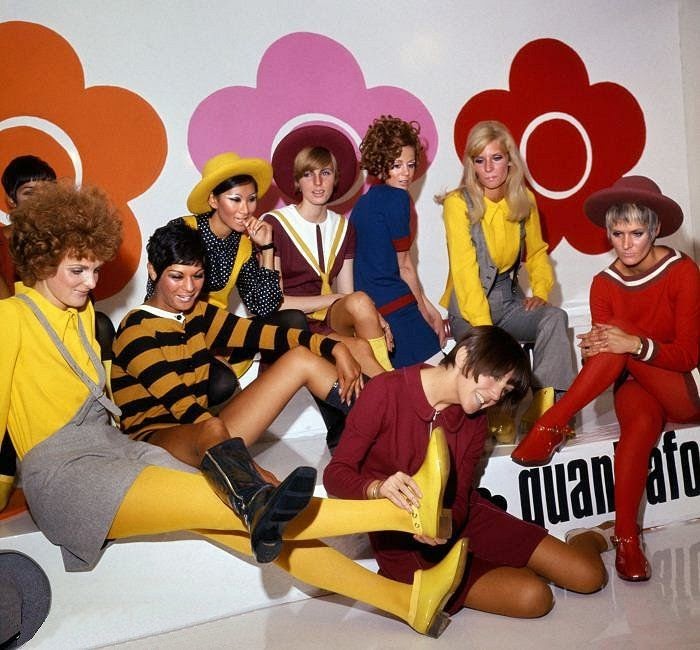 It was their energy that drove the designs of the day to loosen, lighten and lift.  It was their vivacity that made clothing for women less restrictive, more practical, and more fully modern.  It was those women, our grand, and great grand mothers, who charted that pathway, and wrote for us a good deal of the Attire vocabulary we use today. 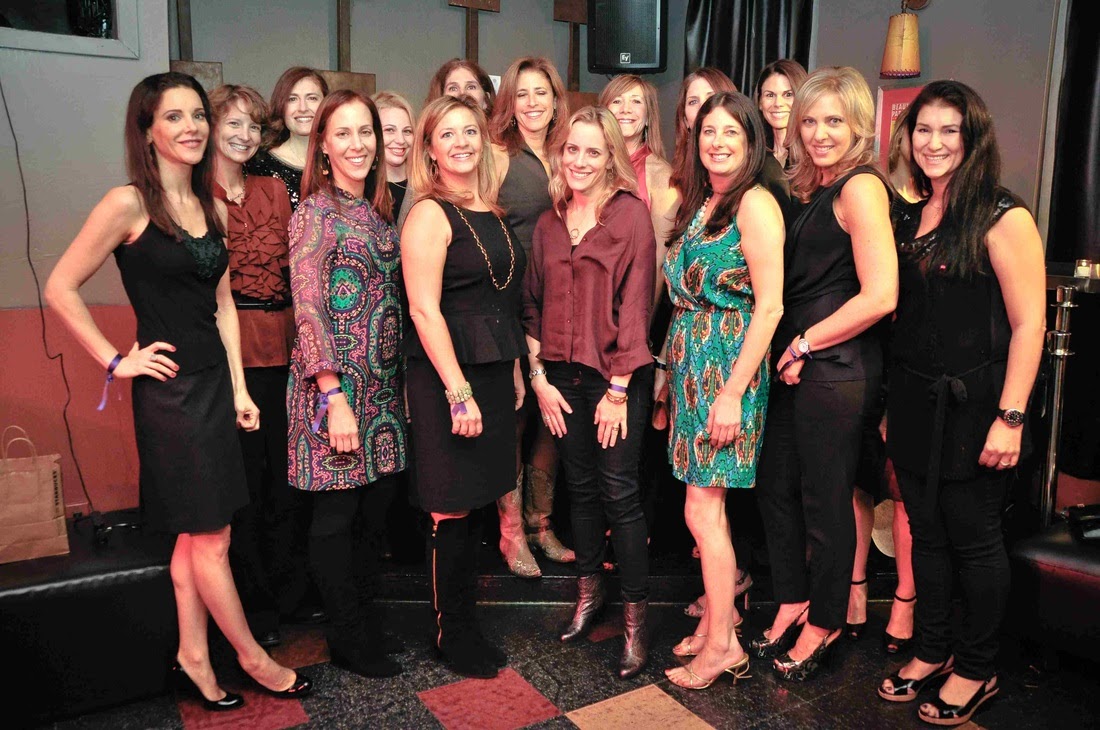 So, take a moment to think about how quickly you can dress now, when you've a need to.  Slipping a top on, and climbing into a pair of pants takes not much time at all.  And think about the related advantages to those pants and that top, or a simple sun dress that slips over your head in seconds.  All those things, and many more, are owed to that remarkable decade.