One of my readers commented to me Monday about the subject of cultural appropriation, and my thoughts and opinions on it. So here goes.
First off, the notion of cultural interplay and cross communication is not only intrinsic to the Attire language, its an essential element of it. Just as every language out there, including French which gets jealously guarded, morphs, and adds new terms to their lexicon based on interaction and appropriation of terms from other cultures that are deemed worthy and useful, so does the Attire language largely survive and grow, based on interaction between cultures.  So lets just be clear here; we all appropriate from each other, all the time. Is it appropriation when you go out and buy a pair of shoes you saw a friend wearing because you liked them so well?  Sure is.  Did you ask if you could?  Bet not.  We ALL do this. 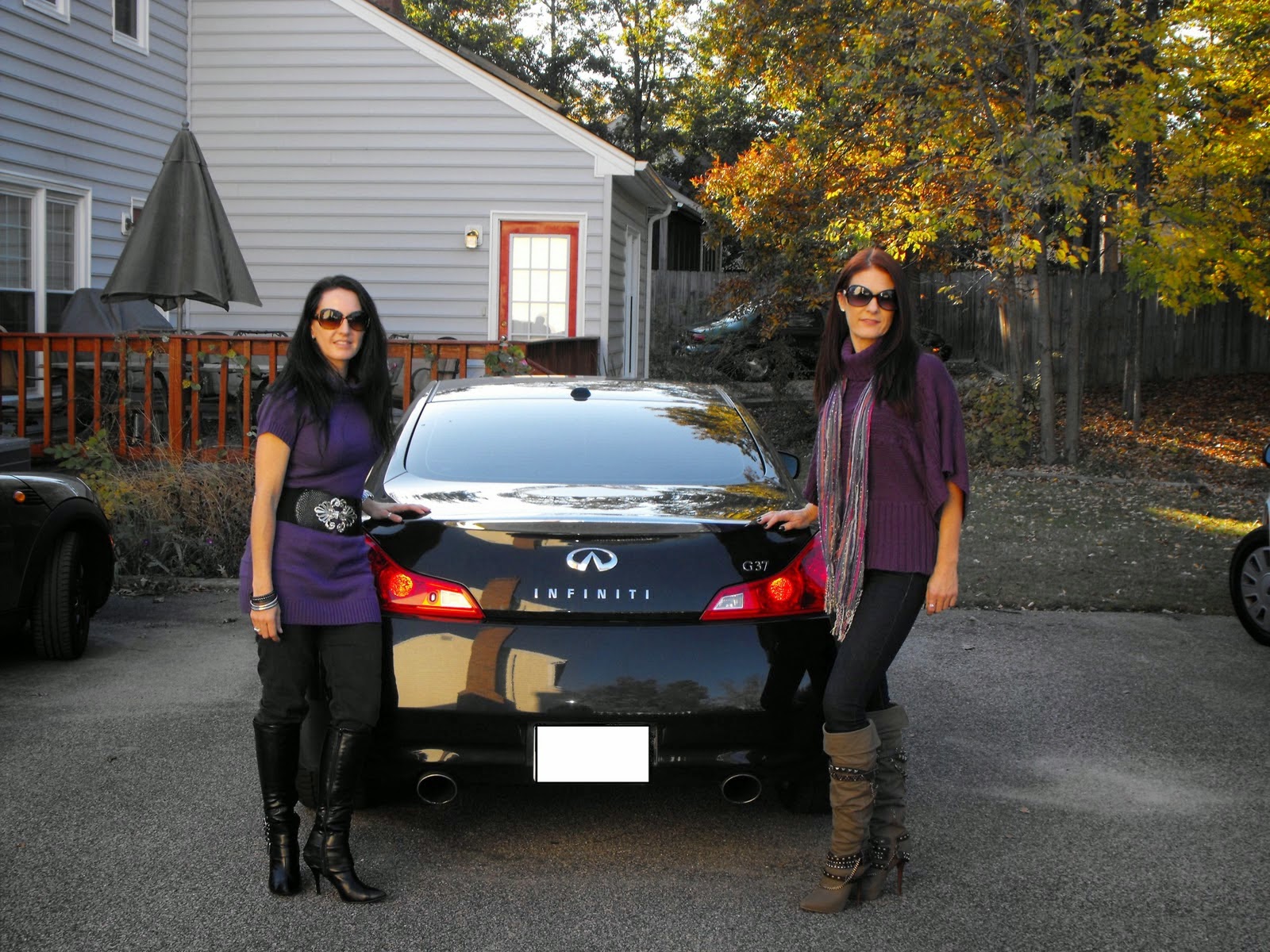 From the very earliest part of human history, and certainly after the beginnings of recorded history, there are endless examples of sartorial appropriation back and forth across oceans and landscapes.  The Greeks and Romans had no knowledge of flax before starting to trade with Egypt, but the textile made from it became a full part of the apparel vocabulary afterwards.  Similarly, artistic motifs sailed back and forth from Constantinople to Rome, eventually allowing garments and accessories to be created that were a full mix of both cultures, and as such, spoke in a new way.  The art, architecture, literature, music and of course, clothing of both sides of the exchange were altered and enlarged by the process, giving both cultures new ways to express themselves. 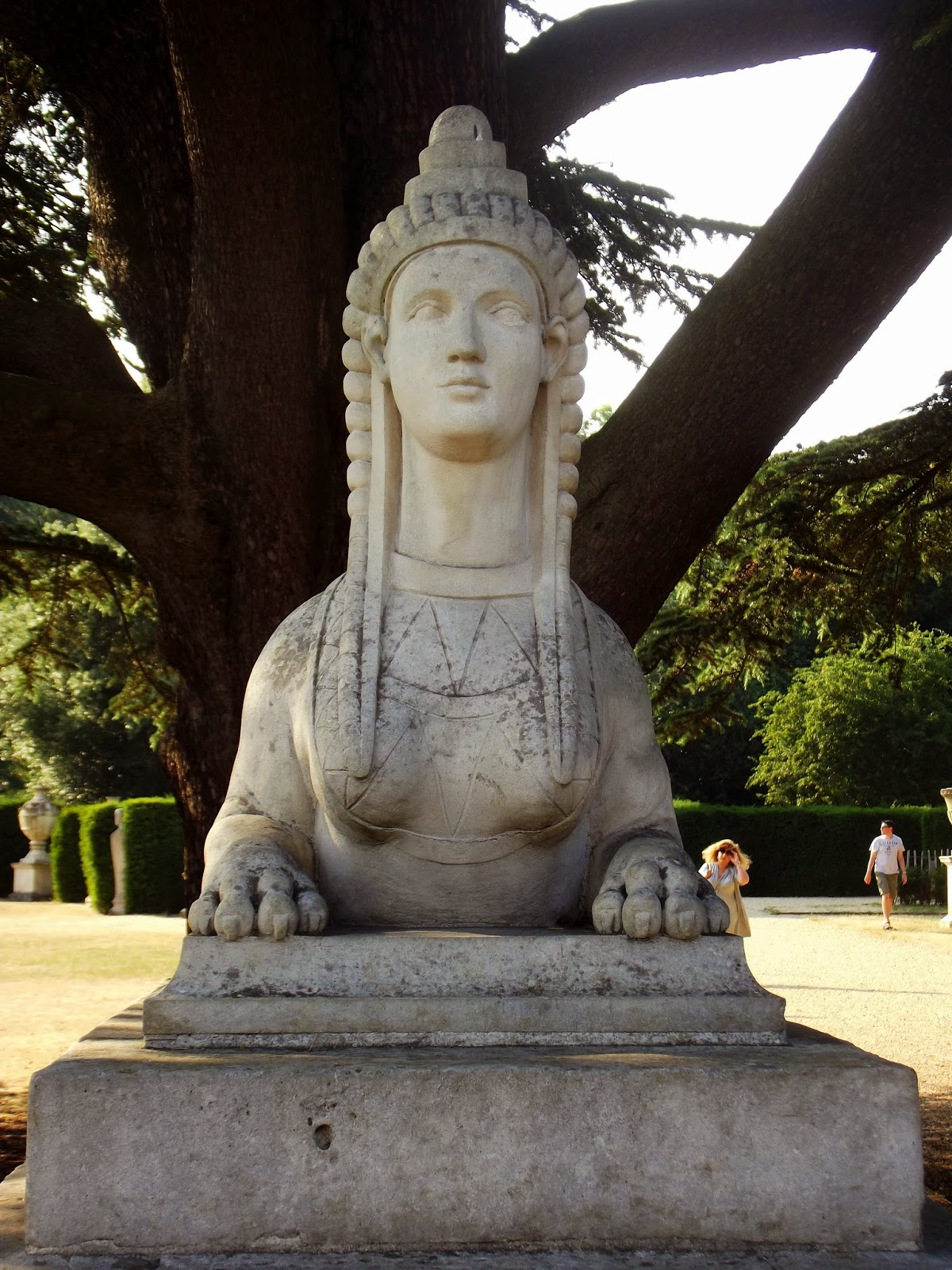 When the British colonials moved into India, and began sending back the fabrics and art works of that amazing land, did they appropriate it without any return happening?  Of course not. It is true that there was just as much sharing back to India of culture and ideas as were "borrowed". No, no one got asked if it was okay, but that has never been the reality of such exchanges.  Whether the interaction is a fully free and above board one, or one steeped in imperialism, does not change the fact that both sides end up getting something out of the process.
When China and Japan started trade relations with the West, little did they know that their cultures, as closed to outsiders as they had been, would be changed and made more complex by the reality of trade with another land and people.  Insofar as Attire is concerned, the Western countries got spectacular silk textiles that instantly changed how people all over Europe dressed.  The East got new ways of dressing too as influences from Europe, brought by the very traders they dealt with, crept slowly into use. 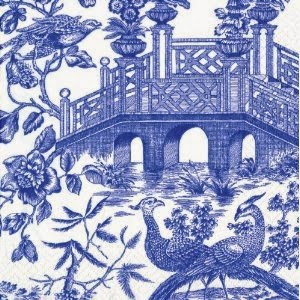 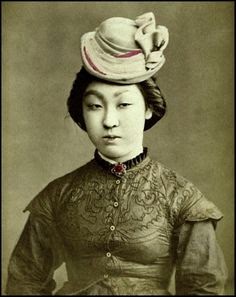 But this question of cultural appropriation is deeper than just this; and has much more far reaching implications for change.
First of all, if a person sees a garment or accessory of some other culture for sale in the open marketplace, and they choose to purchase that item, how is that appropriation? Also, if a designer can freely use the art and culture of another country or time to inspire and drive a collection of clothing, how is that appropriation? 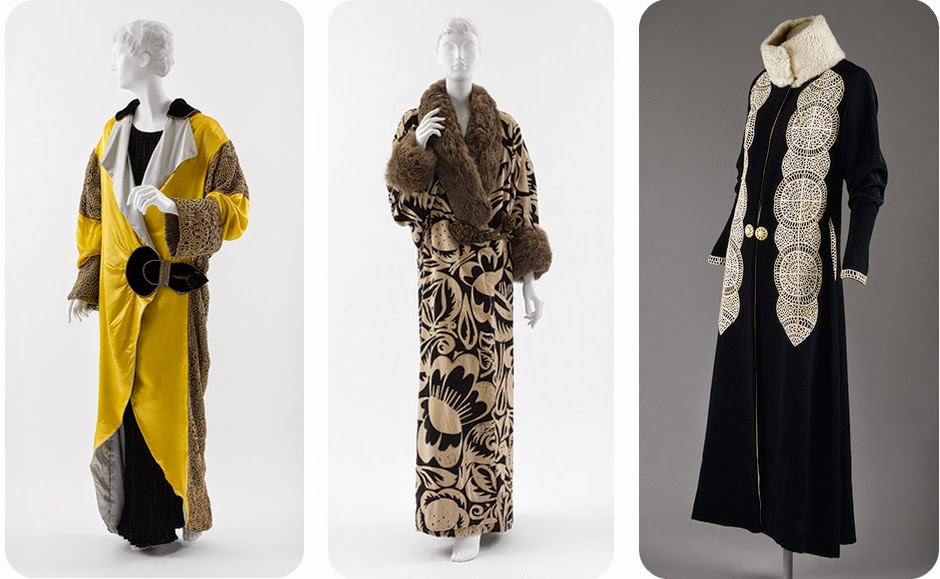 Poiret coats with influences from Japan, Russia, and the Middle East, respectively 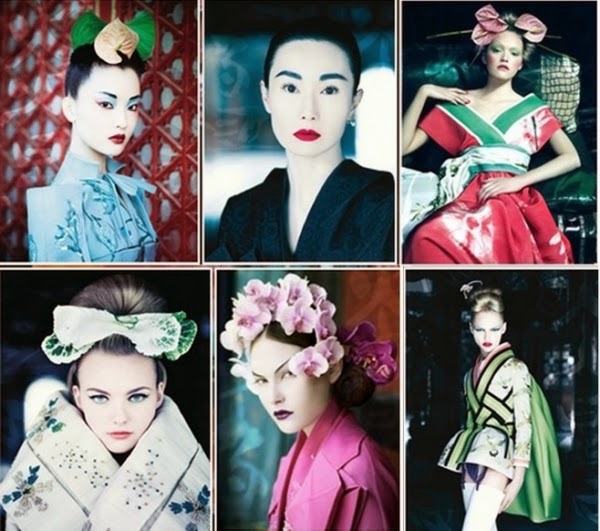 Secondly, the idea of appropriation carries with it an implication that a group or country has sole proprietary rights to the use and wearing of their cultures clothing.  Though some may think this is so, and good that it is so, it is also impossible to contain. Social and business interactions between countries expose people to new ideas, and even unknowingly on a conscious level, they have their influence; changing how a garment is cut subtly to mimic something seen, adopting a style of embroidery, or an artistic motif and including that into jewelry, or textile design. 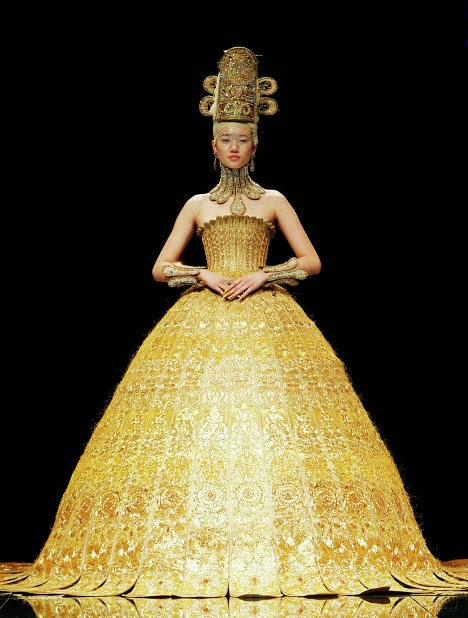 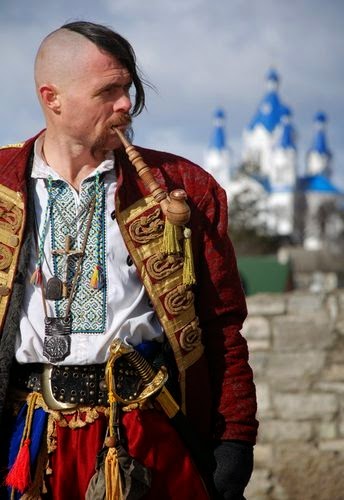 We are, as I have stated more than once here, moving into a truly global state as a world culture.  That melding of different people into a more cohesive whole is not going to be easy, nor is it going to be done in a blink.  This whole subject of appropriation is an example of how tough its all going to be.  Ultimately the notion of a culture having sole right to look a certain way through dress is simply a kind of sartorial nationalism.  Its a way, and many people think its a good thing, of keeping us all separated.
What I will champion here is the free exchange of all these Attire words, back and forth. We need to drop the outmoded notion of nationalism, in all its manifestations, including clothing related ones, if we are going to move ourselves fully into this Global culture we are building right now.  If we open up to giving these ways we adorn ourselves to others, and they to us, we can grow to understand each other a little bit better than we did before.  And what, I ask you, is wrong with that?