There have been dandies, fops, and poseurs among us as long as humans have spoken the Attire tongue; and very likely before that.  Because, in essence, the notion of being a fop, or a dandy, has less to do with what is on the body, than how its presented to us.  On one man an extravagant ensemble, replete with details, will seem overdone, silly, and possibly satirical. 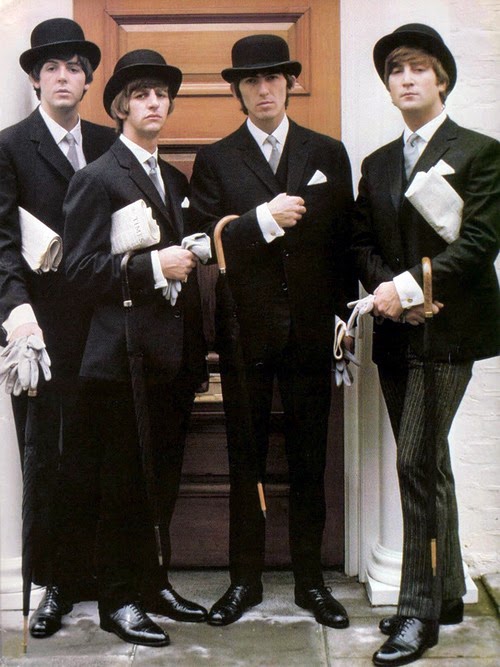 On another person, with the right command of themselves, such apparel seems only right, fit, and essentially attractive. 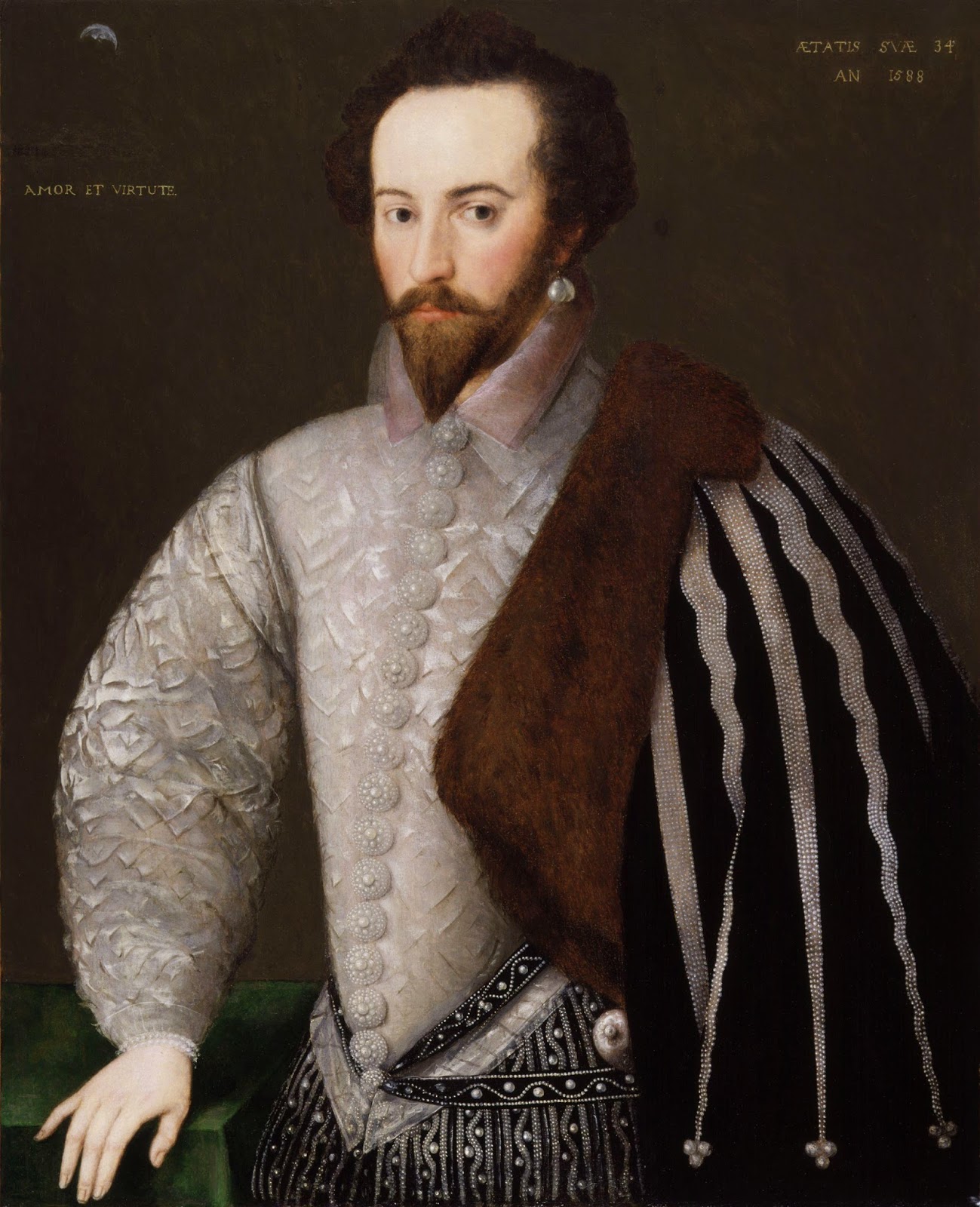 So what is the line of demarcation between being a stylish and elegant dresser, with an attention to detail, and being a poseur, consumed with surfaces?  The answer, of course, lays within the text of that question.
To define a fop, a dandy, or a poseur, we have to treat them separately; though in the dictionary they are considered synonyms.  There are subtle, but vital differences between those words. And of course, because we're dealing with human beings, with their endless expressivity, and creativity, there is considerable overlap.  But I'm going to treat here with essentials in each case, allowing for movement this way and that, along the continuum that is Attire. 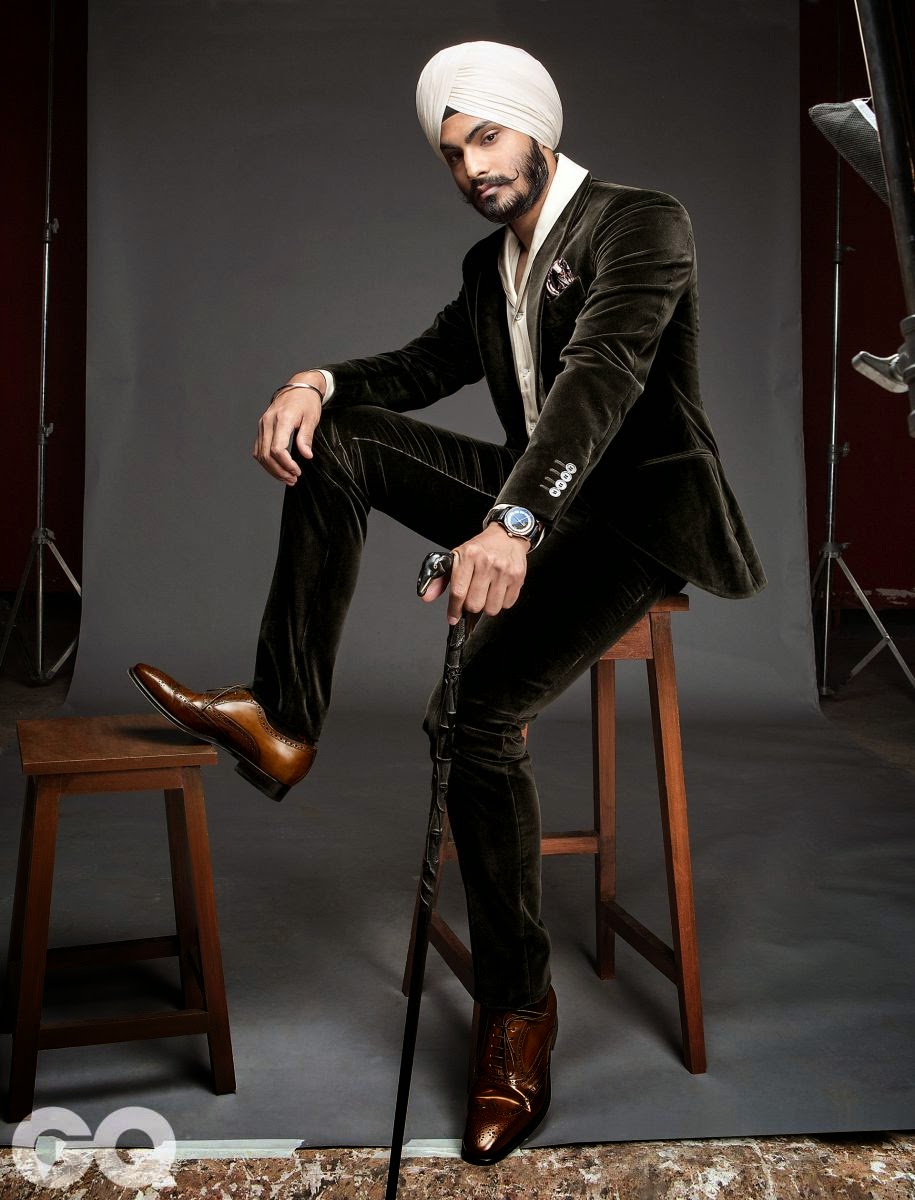 Dandies come first. To my mind, the dandy is different from the other two terms because there is still a resolute adherence to what is most appropriate to them visually, that also allows the full expression of themselves.  In other words, a dandy is one who dresses surely to make the best of themselves, but on their own terms.  So a dandy may not be in Saville Row suits, or the latest men's couture, but they will present an image that is so fully and absolutely them, with every detail contributing to the final statement, that we cannot help but turn our heads and notice them, and always to acclaim, because they never forget what actually works for them to advantage. 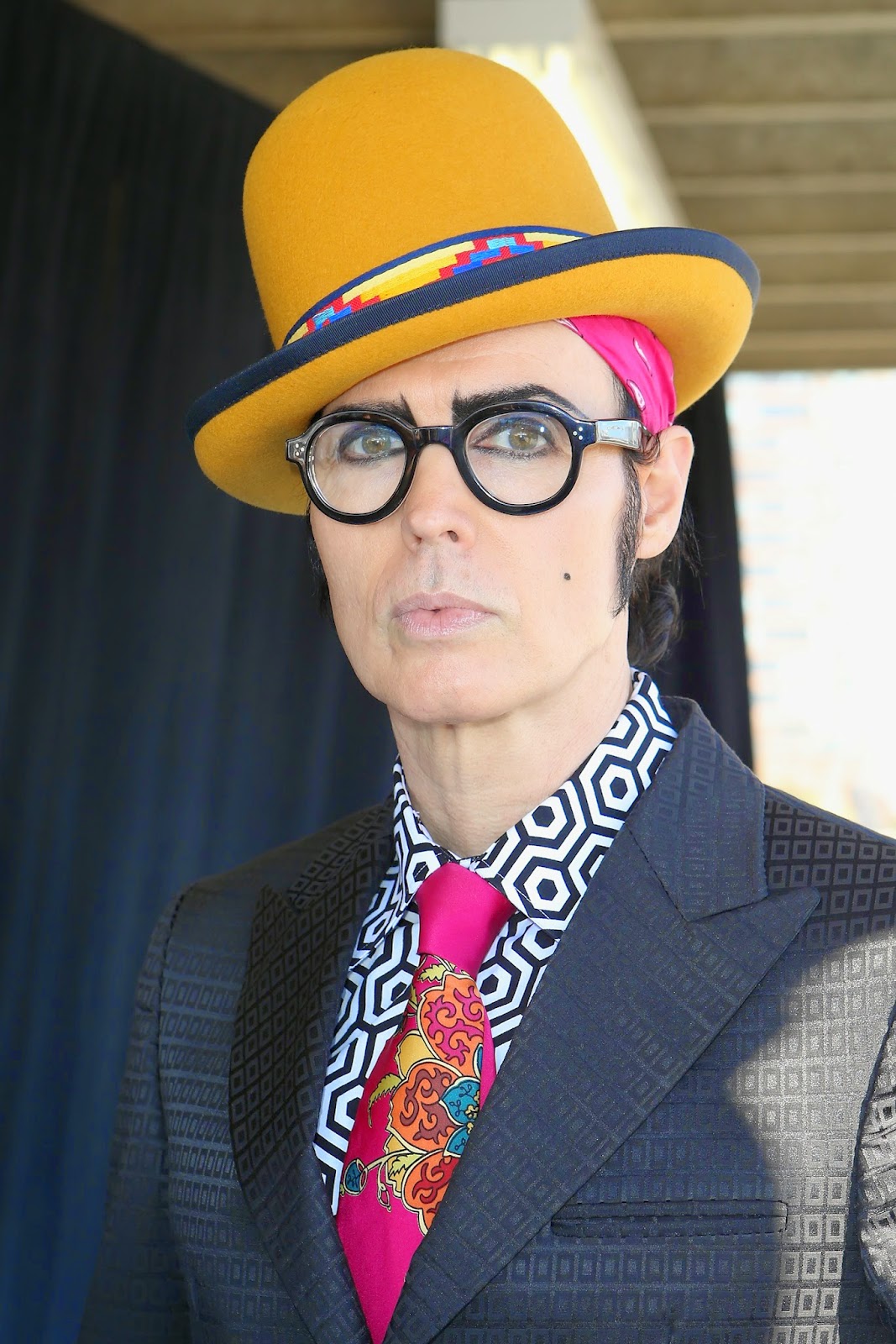 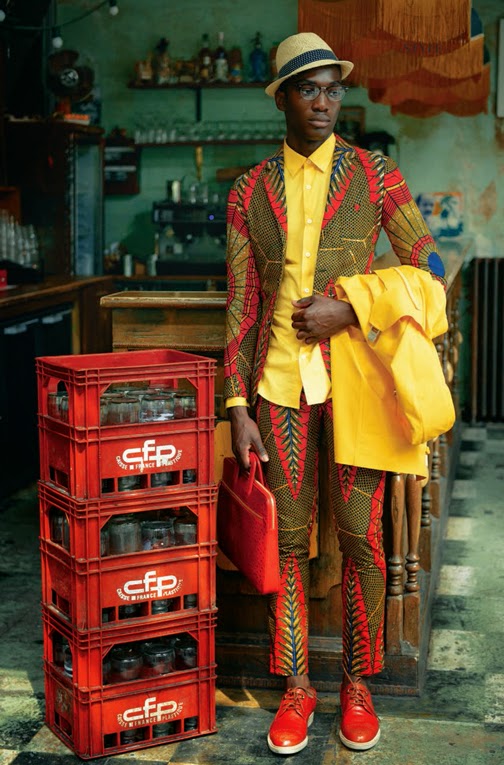 A fop, to me, operates in the middle position of these three concepts.  A fop is one who has taken the notion of fashionability and run with it.  A fop is less concerned with whether a style is good for them, than whether they are up to the moment.  As well, a fop is one who chooses to express their adherence to a style with a level of exaggeration that is tantamount to being satire.  With that, there is an inevitable understanding for us as observers, that the fop in question has a less than accurate view of themselves.  They are not quite aware, or are not willing to be aware, of who they truly are. 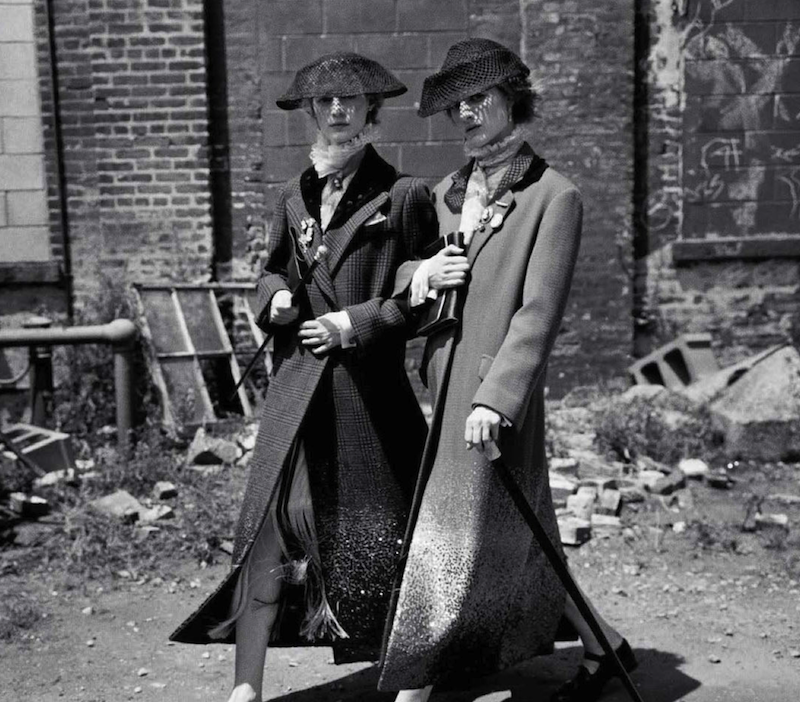 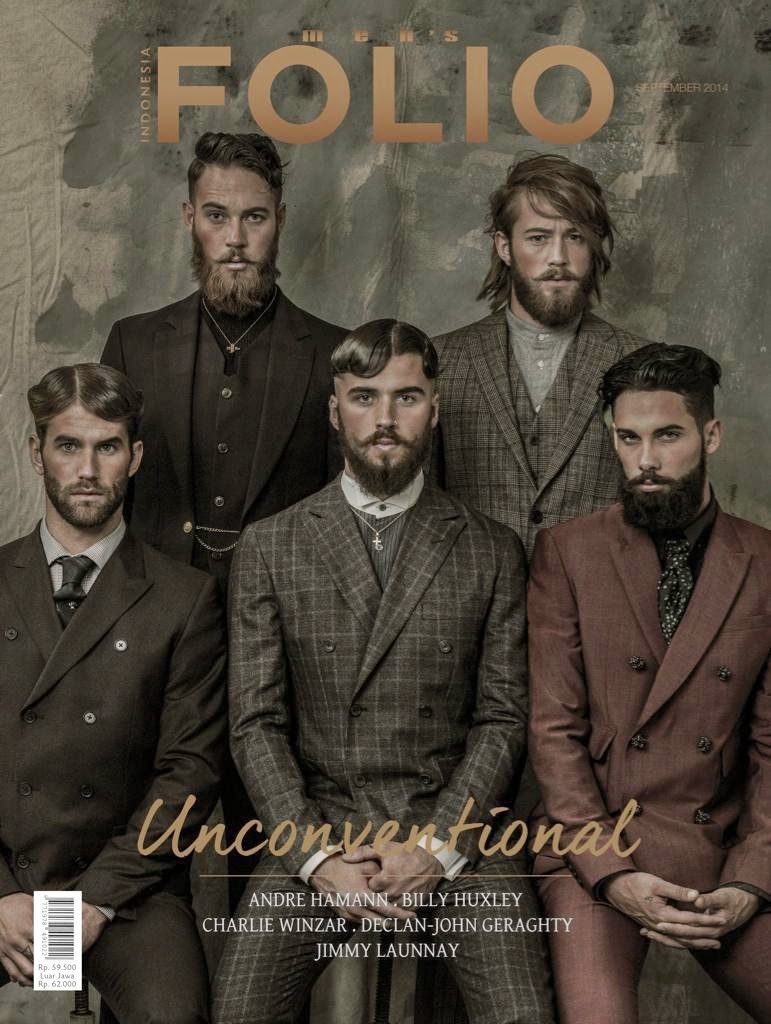 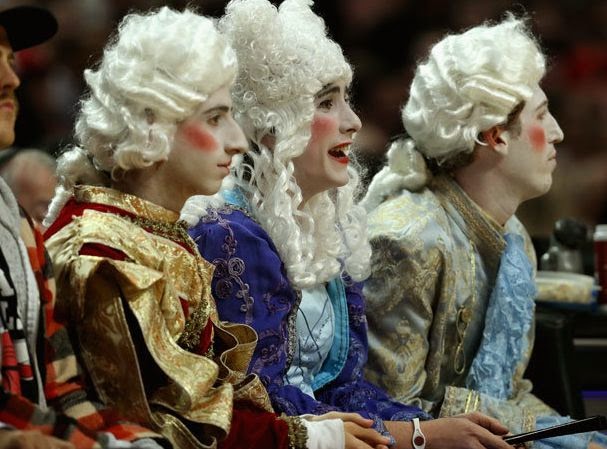 This leads me to the poseurs.  A poseur has no intention of presenting anything like the truth, nor does mere fashionability consume his day.  A poseur is interested in one thing; keeping you, the observer, from knowing their reality at any cost.  For the poseur in the crowd, truth is the ultimate enemy, the final combatant.  And a poseur who is good at what they do, is capable of getting people to believe nearly anything about them, because they've mastered the language of Attire to a degree that makes them seem unassailable.  For the poseur, Attire is armor, protecting them at all times from letting their tender, fragile selves be seen.  Perhaps its fear, perhaps its a desire to manipulate, we cannot know that truth ourselves without getting behind that armor first. 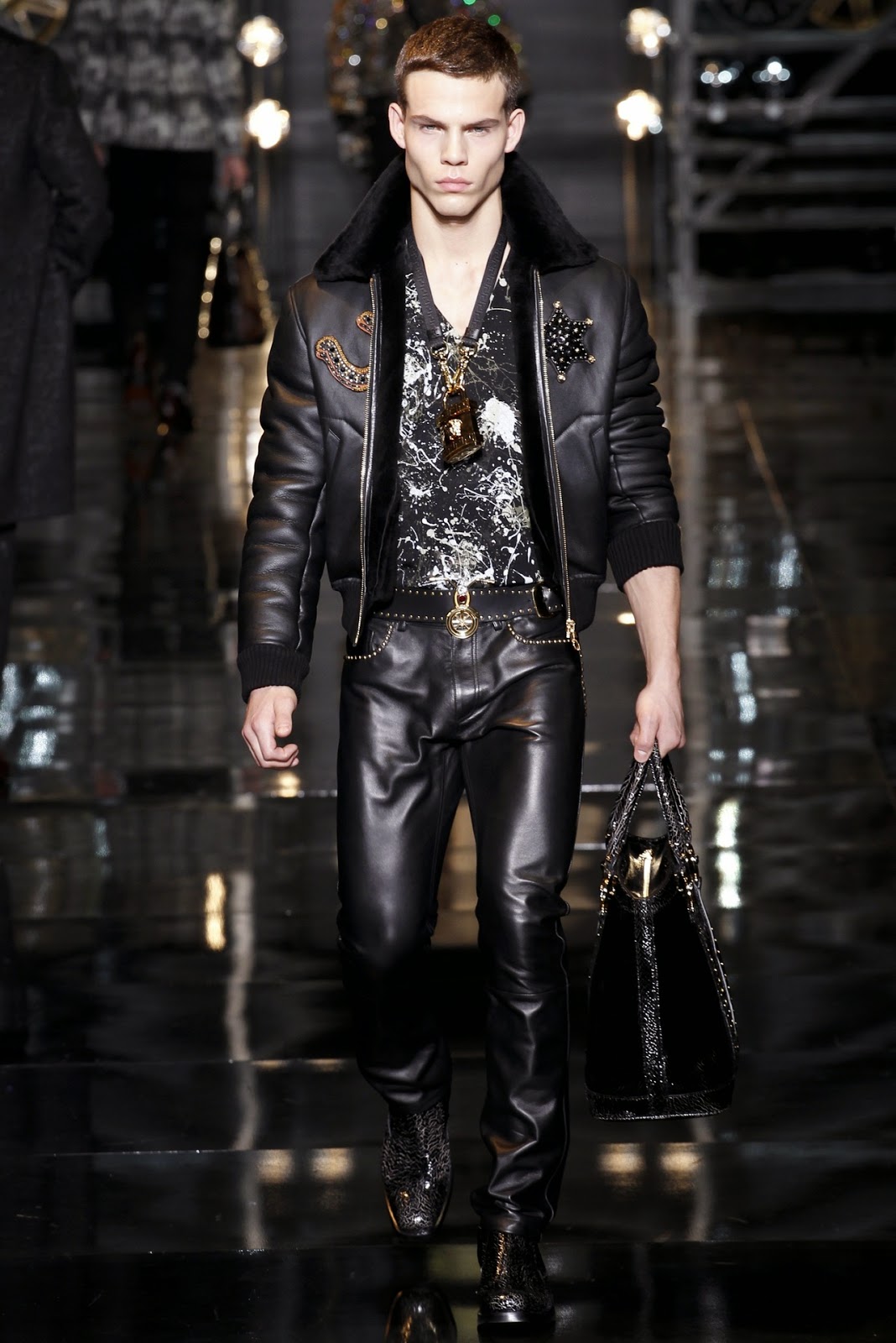 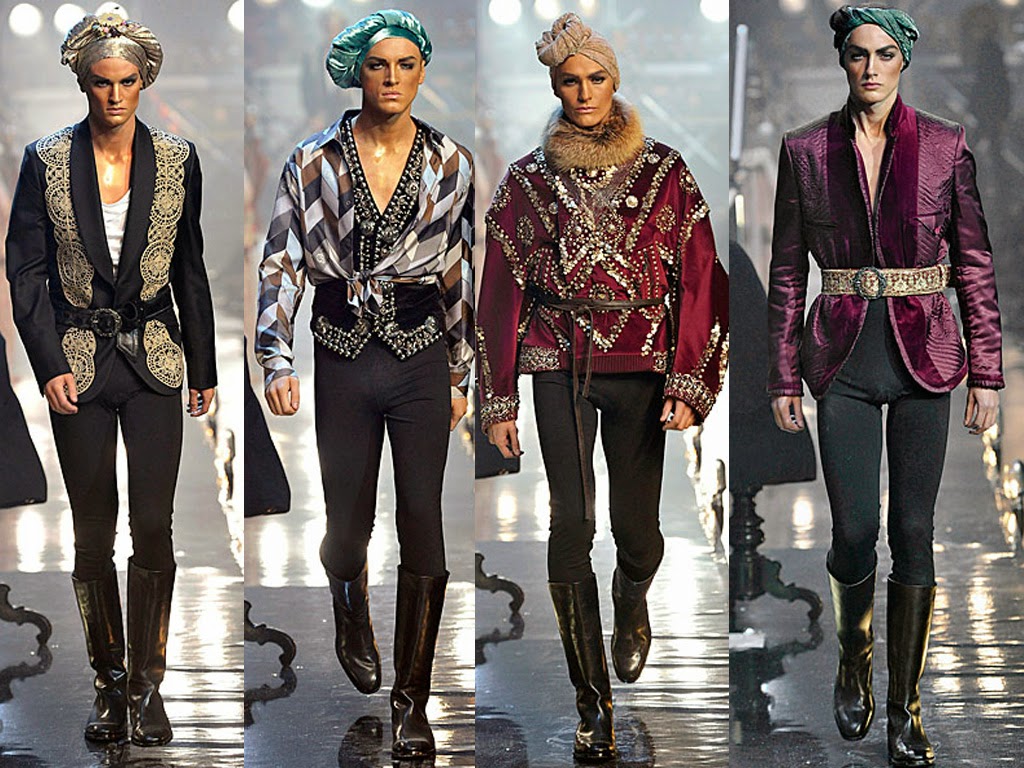 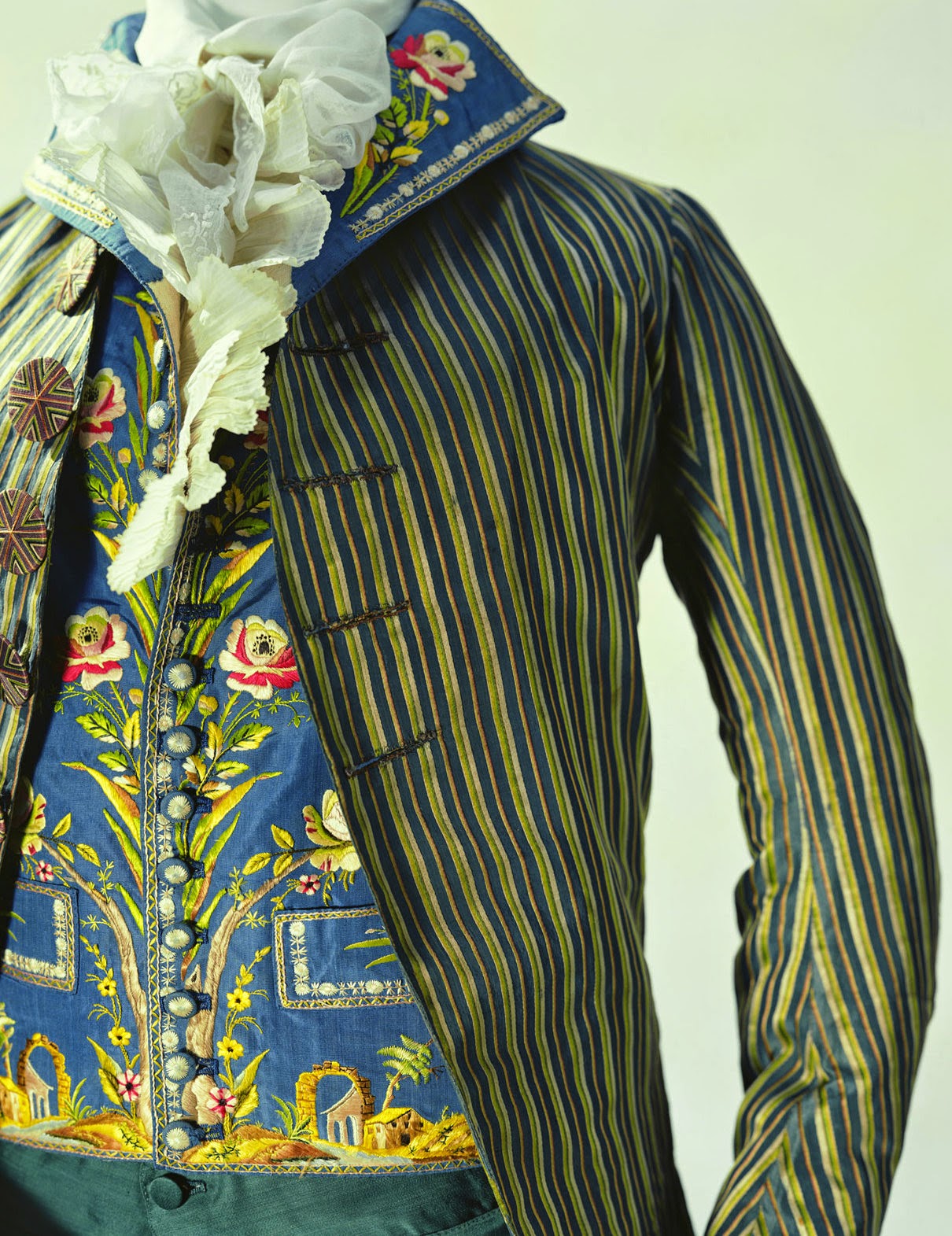 If it feels like I'm getting a mite heavy handed, so be it.  There are predators out there, and deeply fearful people. Some of them have learned this language we all speak to an extraordinary degree.  We, any of us, would be fools indeed to think that we are not still prey to those who present a faultless image to us.  Making ourselves more observant, and more facile with this huge and complex tongue, is only going to be a good thing at the end.
Posted by Paul G. Ellis at 4:26 AM