Its a curious thing.  Once we have let go of a certain era's look we decry it as stale, dated, boring. And all the Attire words that comprised that look will be consigned to a temporary oblivion.  Years need to pass. Decades, actually, before we are willing to employ those words in our Attire dialog in any way other than as a visual joke.
So lets take a look at this from our own place on the timeline.  We look back at the fashions of the 90s with an up-curled lip. 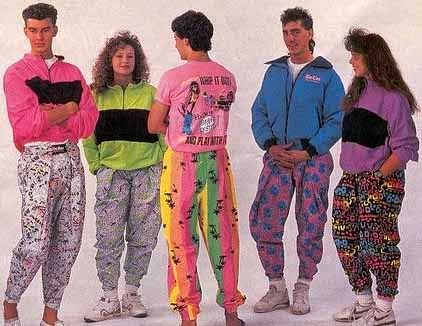 The blocky shoulders and splatter painted clothes of the 80s, seem amusing to us, 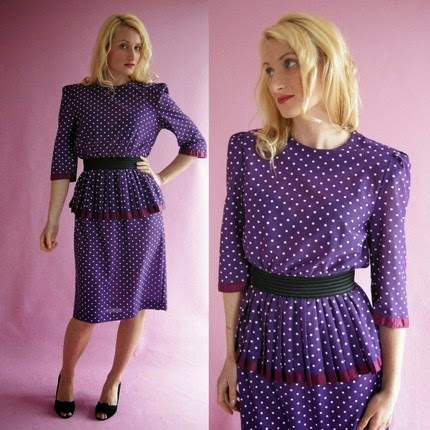 and the 70s have a certain ironic fascination. 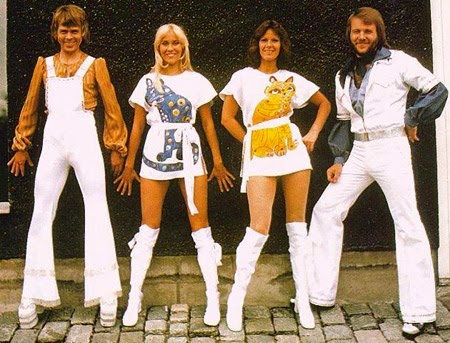 Its only once we get past that point in time, and start sailing through the 60s and earlier, that we start getting that romantic attachment in us.  Once we have gotten far enough a way in time from an influential set of Attire terms, we can look on them again without thinking about their initial context, and so we can see their intrinsic beauty.
Though by the mid sixties the New look and everything it represented was considered hopelessly declasse', we can now look at that time and its styles and see them for their very real beauty, just like in another 20 years, we will be able to see the 70s for what was wonderful within its style dialog.  But even then we still see its limitations, and understand it as outside of our time.  It takes longer, much longer, really, to get to where we can look at a set of styles from a particular period and see only their beauty.
Its quite interesting to me that, especially considering the very important television series Downton Abbey, we can look at the teens and twenties of the 20th century and see the grace, beauty and elegance that was a part of the style vocabulary of those times. It places the turn around point for being able to effectively romanticize style at around a century. When we look at those clothes we tend not to think of the difficulties and restrictions imposed by them; and we certainly don't think of the massive differences in the culture of that time.  The Attire words have passed, if you'll allow me, into a place of classicism, of permanence, from which they will never move again. 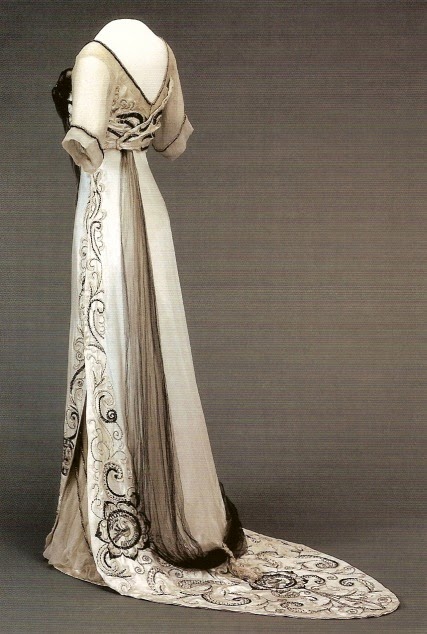 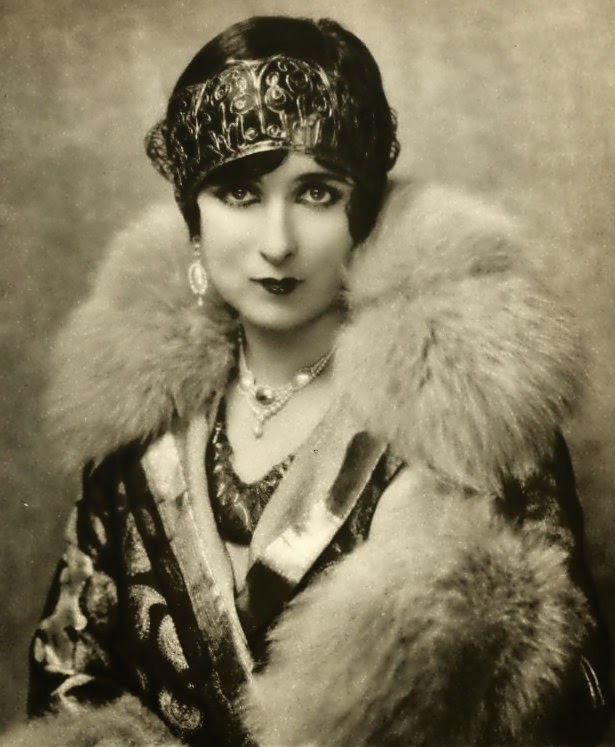 Fashion and style may someday dictate a re-visioning of a particular mode, but it will never be brought back in its functional reality. What we will see is a morphed and shifted version that is actually a new word, or set of words in the vocabulary. 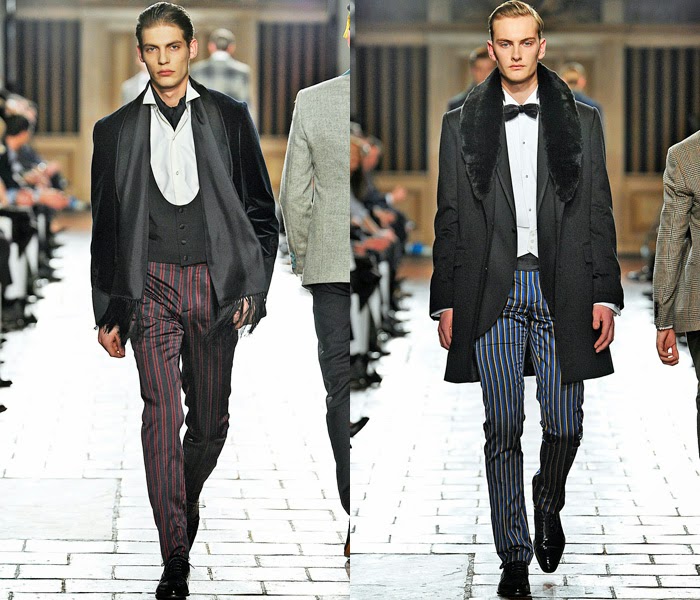 So, we play act with these words, occasionally inserting them into our style conversation, much like using an outmoded spoken word can create a pointed interest to what is being said.  But its important to note that we do so, largely out of context, and with little if any understanding of the context from which that Attire word sprung. 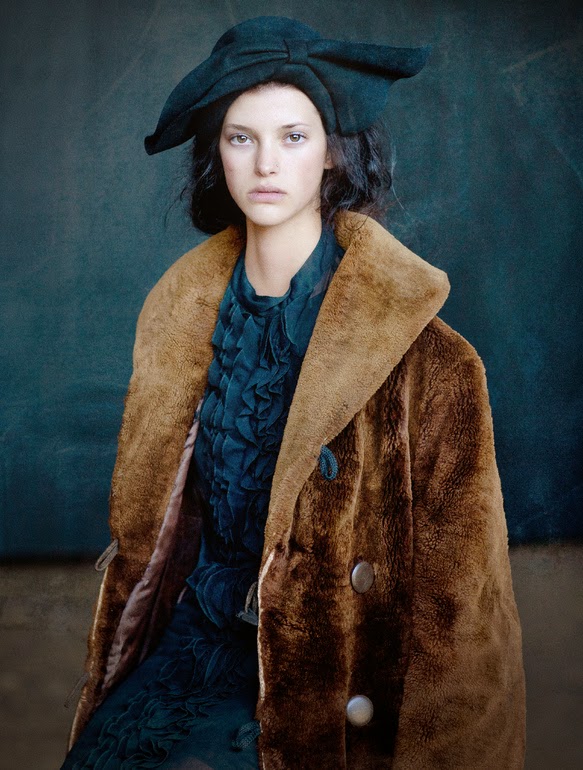 So unless we use such words carefully, we risk creating a visual statement that makes no sense to the viewer.
Posted by Paul G. Ellis at 3:22 AM