What About Gender Free Design?

When we get down to it, what does Post-Gender design refer to?  What does it mean in real terms? And how does it affect the Attire language? 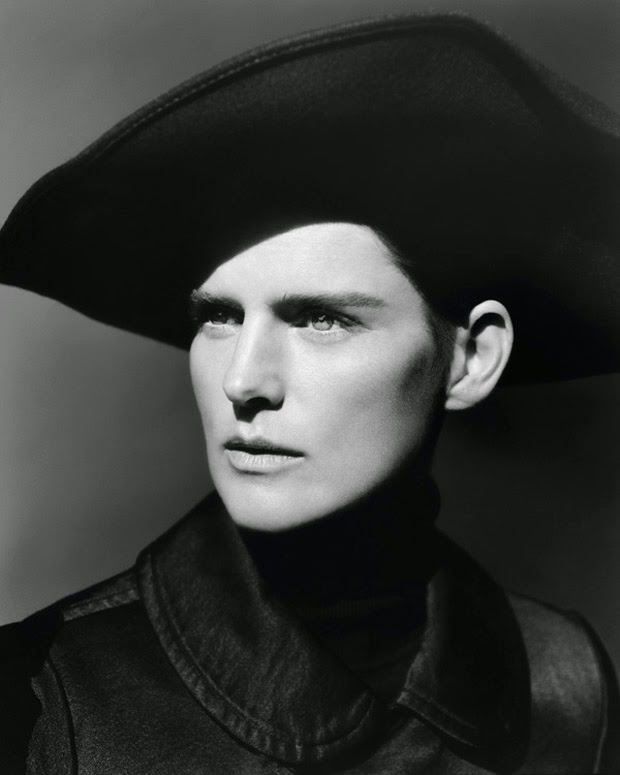 To be called Post-Gender, I suppose we must assume that clothing has been designed with the conscious thought that it refers to any person who puts it on, regardless of Bio-Gender.  However, I think that its a broader, therefore far more applicable concept than that. I don't feel it requires a conscious effort.  So much of what is produced for consumption by the buying public, could be, and frequently is, worn by any sex with equal aplomb and grace. 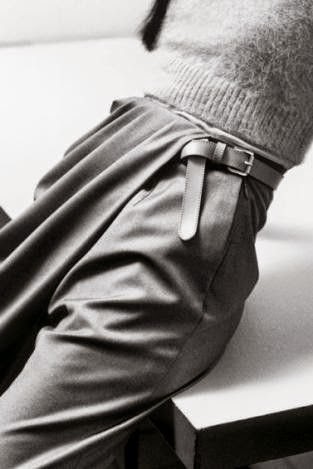 So, we have to get to what defines Post-Gender, or in my mind, more appropriately, Gender-Free design.  I state that because we haven't somehow moved past genders. They exist, and will continue to do so.  Using words to try and make it seem like gender is no longer a part of the Attire dialog is fruitless and silly. But to define something as outside of gender specificity is more accurate.  So, from now on in this post I will talk about clothing and words in the Attire vocabulary that are Gender-Free.
What defines things that are worn by both sexes as belonging to one sex or another?  It can be something as subtle as the direction which a garment closes and fastens.  Men's shirts close left side over right, as well as pants, jackets, and coats.  Women's, though they may be in every other respect identical to menswear, close right over left.  Its a subtle social distinction.  We see it, understand it, and file it away in our heads when we perceive it.  And its an example of how far reaching the patriarchy of our culture is; that a woman wearing a man's shirt is assumed to be wearing the clothing of her boyfriend, fiancee, or husband.  A man wearing a woman's shirt would gather no such connections.  In fact, the resulting assumptions would be deeply, and wrongly, negative.
Certain textiles belong to the world of men, others to women.  Men as we perceive them, do not wear silk chiffon, and women as we think of them, don't wear rawhide.  Sure, there are exceptions, mostly for women, interestingly.  And the result is that we have a sexual/cultural divide, supported by the very things we wear on our backs, and how we choose to view them.
Even in cultures where men where skirts routinely, there are skirts, and skirts.  A man in Malay would not wrap his lower half the same way his wife would.  It simple isn't done.  He would be thought effeminate.  And we do the same things here.  Women in jeans don't wear plain 501 Levi's.  Theirs are subtly different in cut and fit, and we can see it when we see them.
So, I'm presenting as number of images here for you to peruse.  Look at them, and divorce yourself from the person inside the garments in the picture.  Superimpose the image of someone of another gender ID in that place.  I think you're going to be surprised at how easily these things work for all of us.  And the notion of a language we can ALL speak equally, has got to be a good thing. 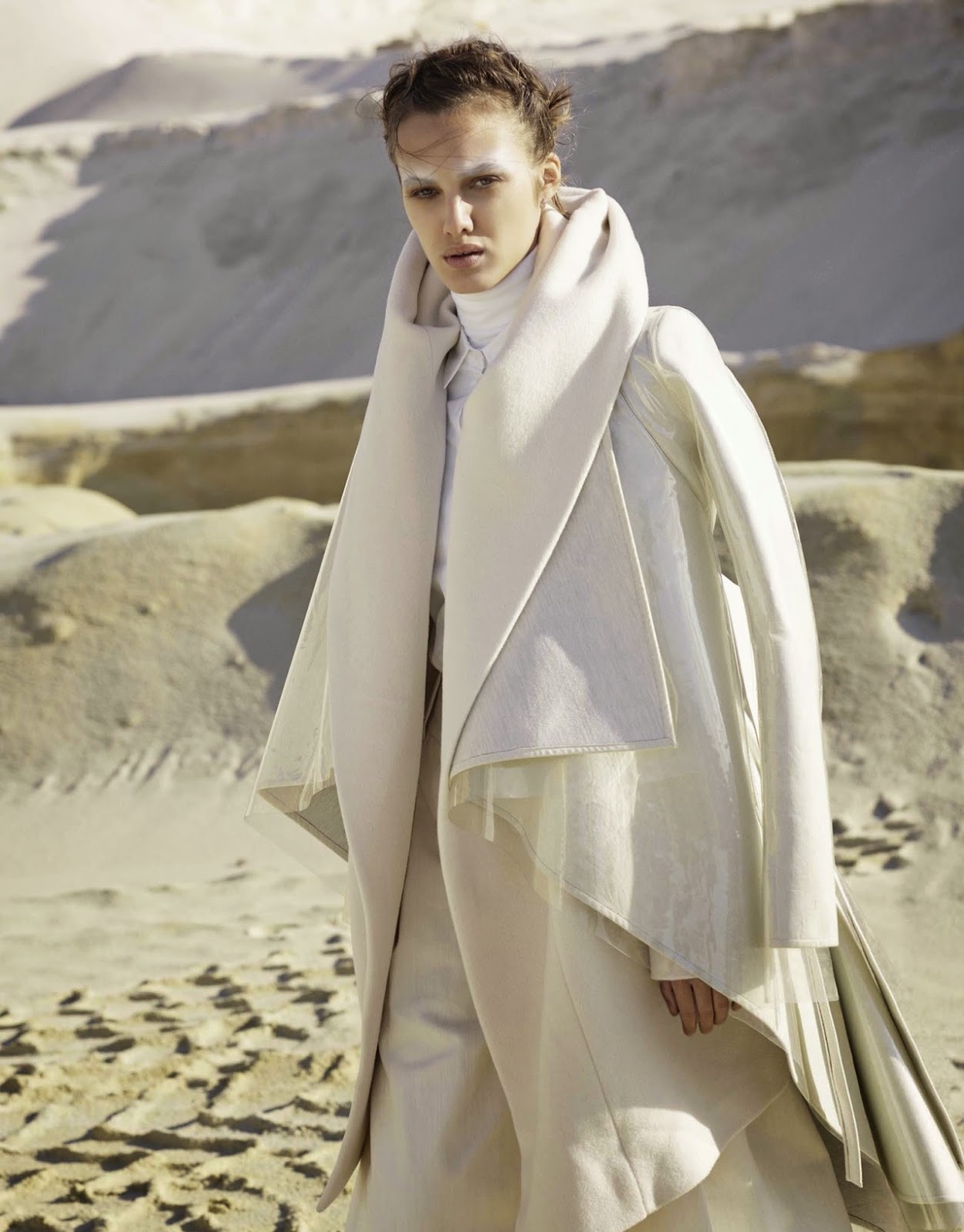 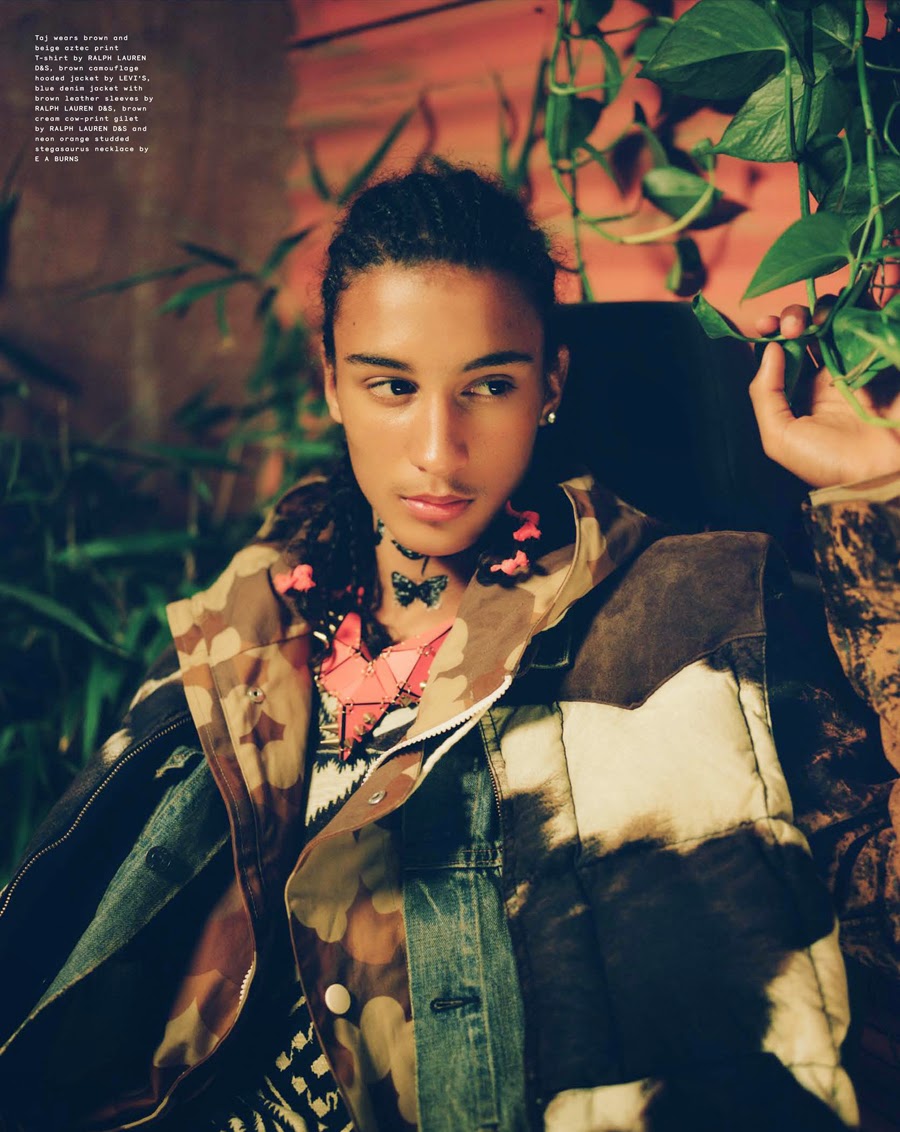 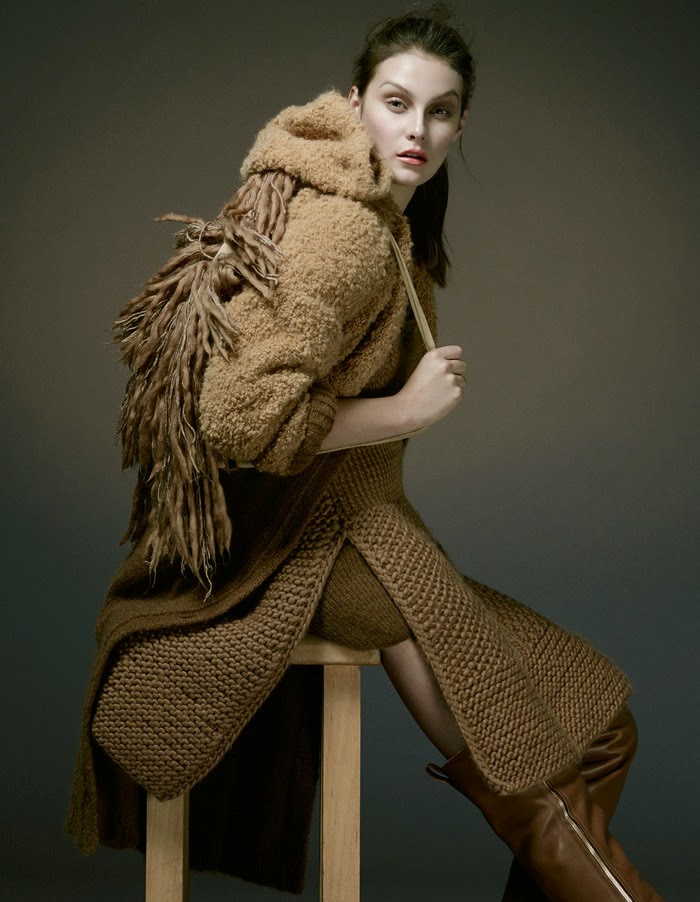 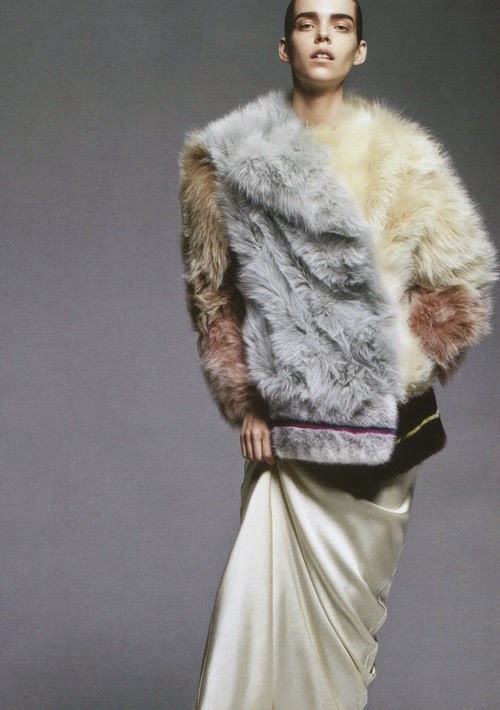 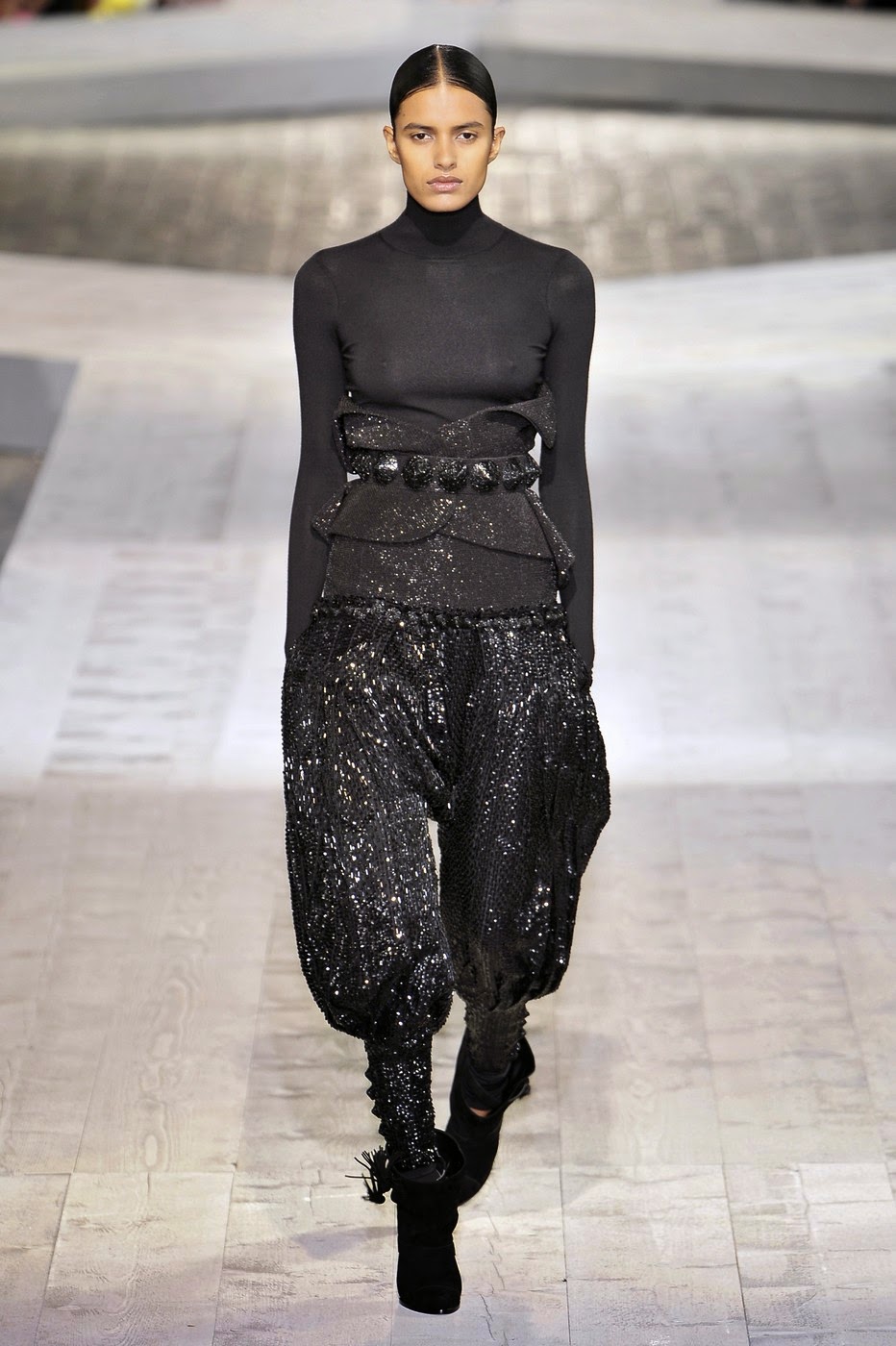 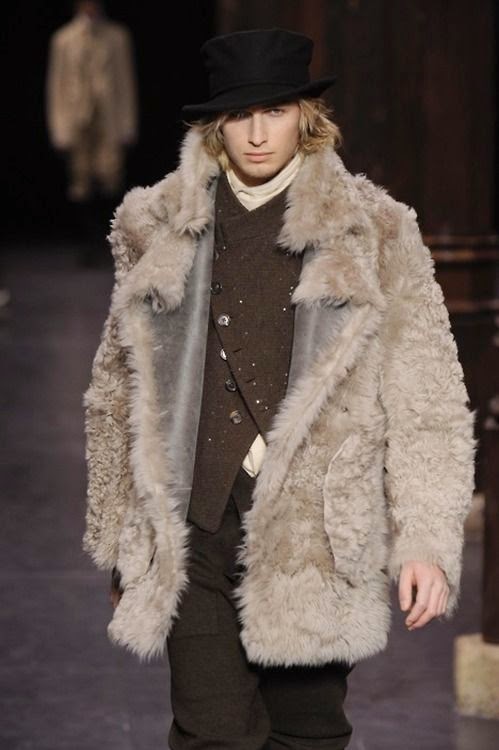 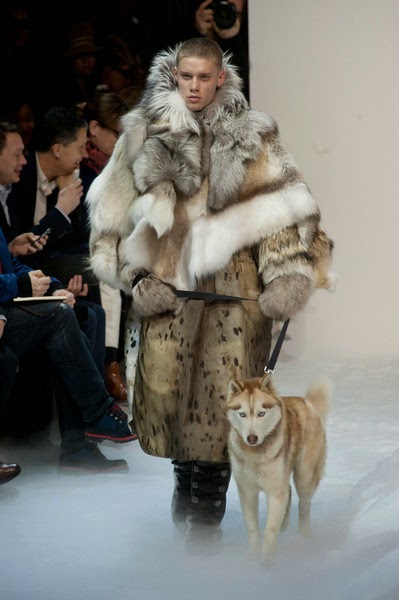 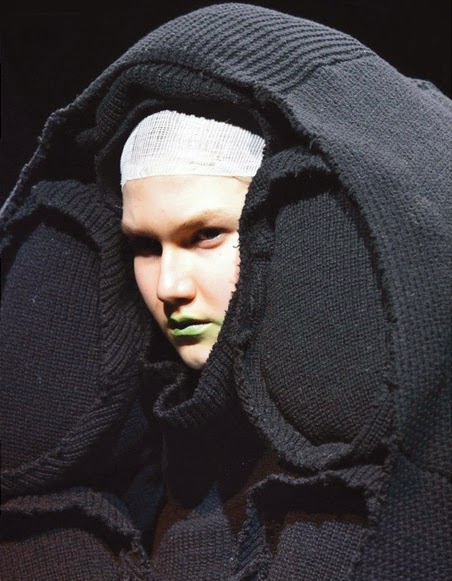 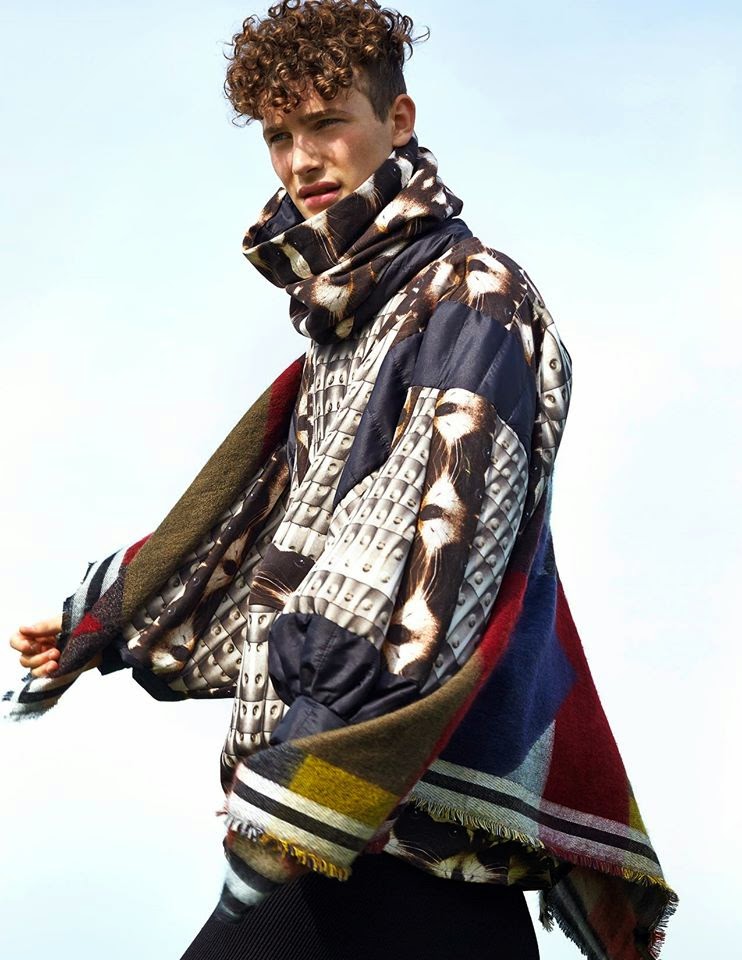 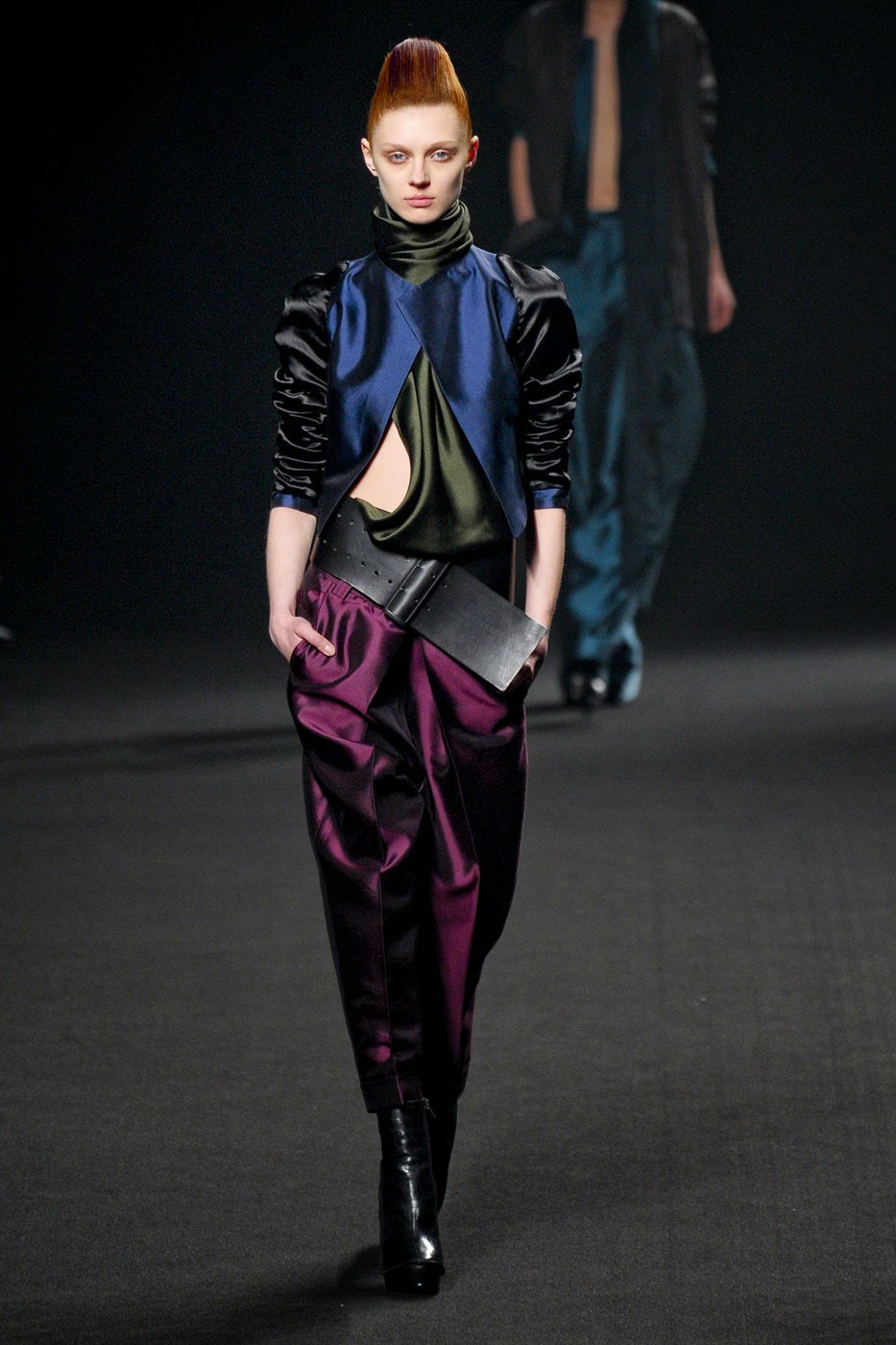 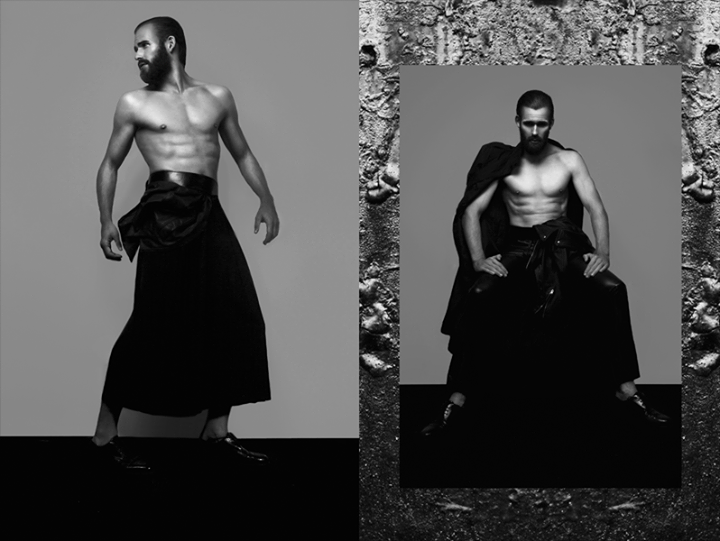 I suppose that my final point, and the most salient one, is that we define gender roles not only by behavior, but by the Attire words that are both denied, and accepted for use.  We are the sum of our assumptions, is a great degree.  And we live in a time when those assumptions are at last being seriously challenged.
Posted by Paul G. Ellis at 3:21 AM