In our world that seems to be becoming increasingly homogenous, we forget, largely because we're encouraged to, that there are significant groups of human people who do not speak the Attire language in the way that we do.  Its not even a question whether they speak Attire. They do, the instant they alter themselves from a fully natural state by placing things onto their bodies. They do. 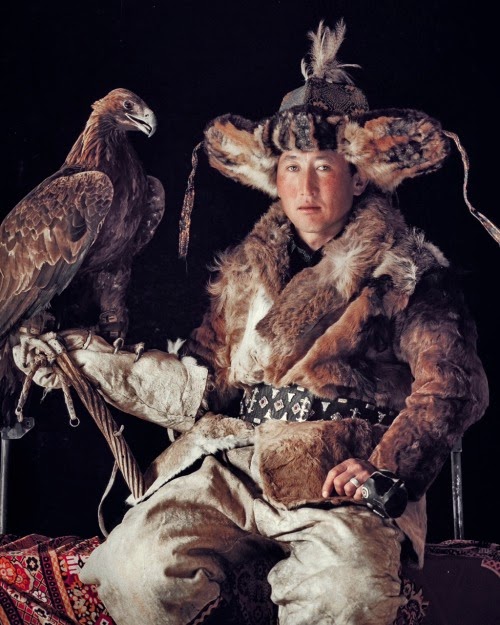 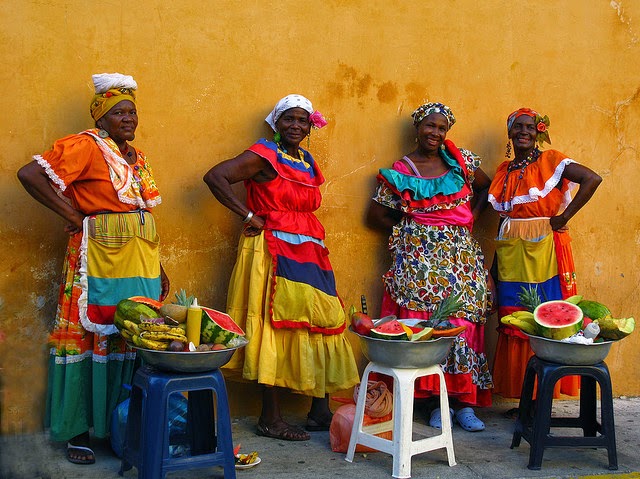 And while we will understand the primary parts of the apparel statement being made, by seeing the root words as it were, like coat, hat, shoes, dress etc; the specific messages being relayed are unintelligible to us, because we lack the cultural context needed to see the things in use from the perspective of the wearers. 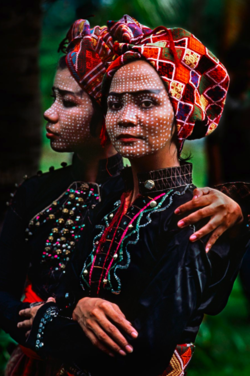 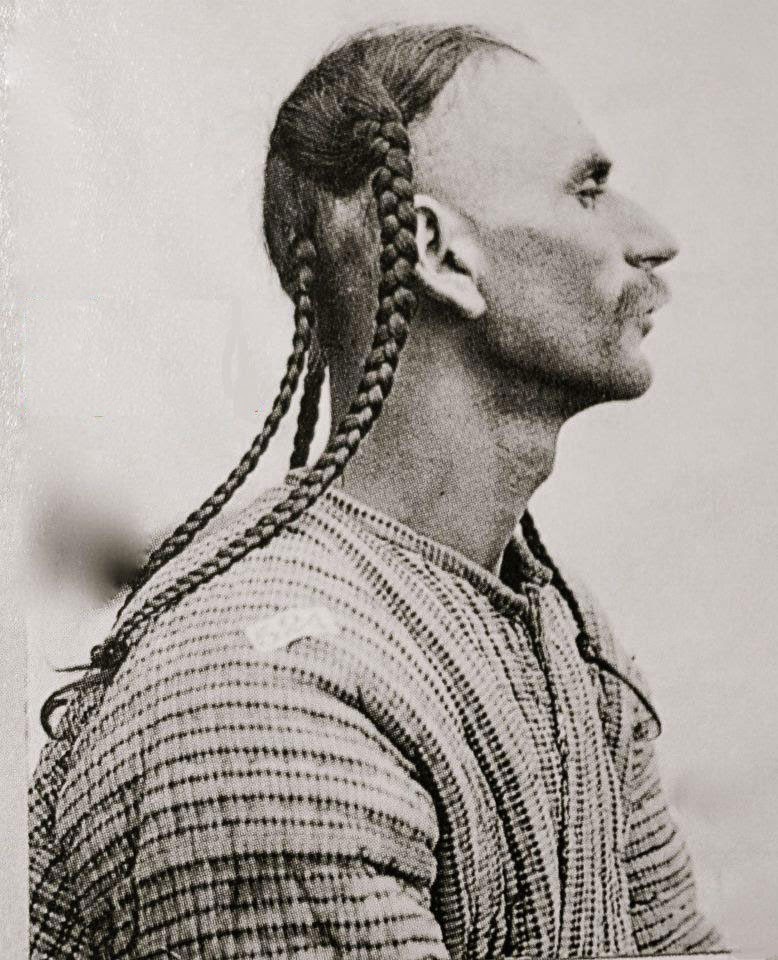 We might go so far, in our observations of these people, to try and infer things anyway, but lacking the all important cultural referent, we will likely misunderstand what we are seeing. This a good deal of why we have such difficulty in understanding other peoples in our cultural interactions. We can't really "hear" them; at least, not clearly enough for accurate communication. 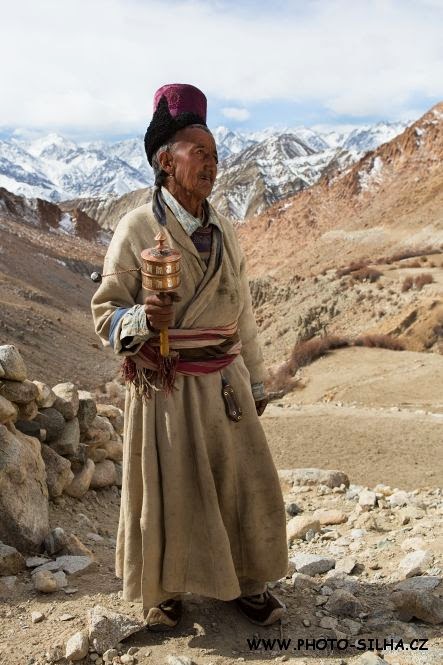 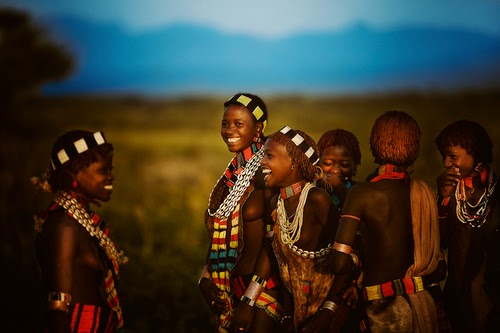 With only one exception these are all contemporary portraits of people living in our 2014 world, yet they speak a version of Attire that we would find impossible to speak ourselves, and that we would misread if we tried to glean meaning without a translator to hand. 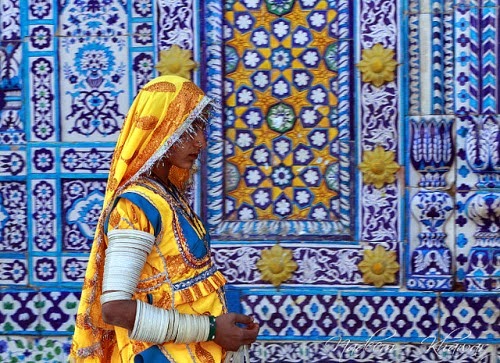 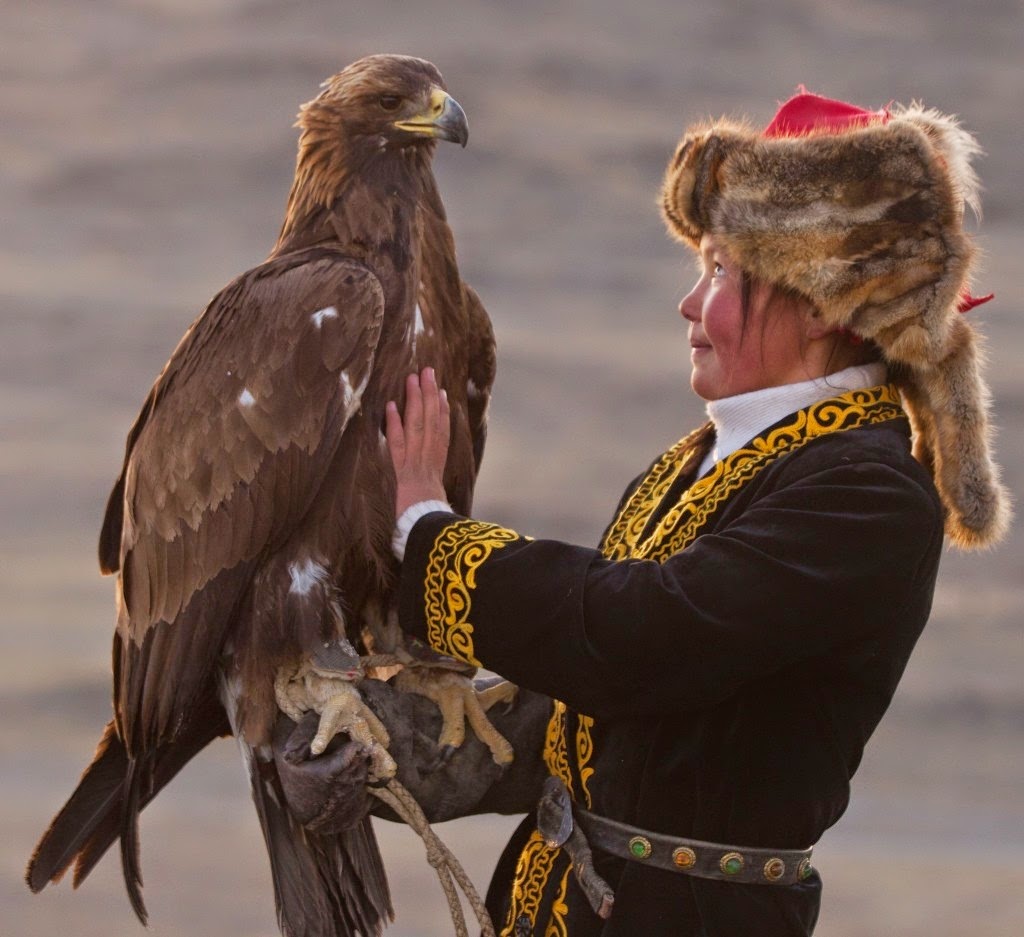 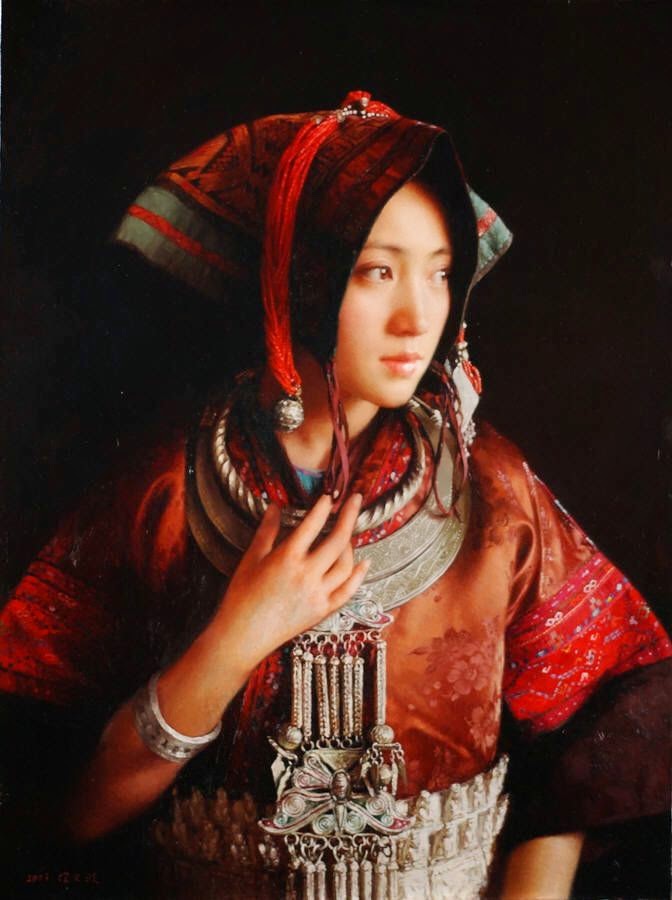 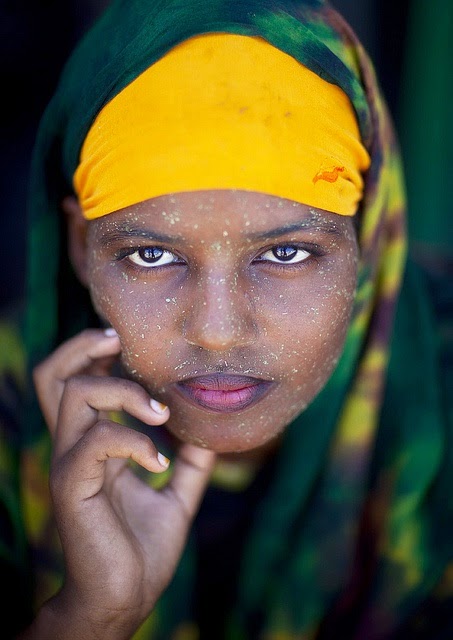 The sad part of our growing globalization, is that we are giving in to mass marketing to make us all the same, easily digested, easily led people.  There is so much for us to gain by charting our own path, so many more eloquent things we can put out there in the world if we do. 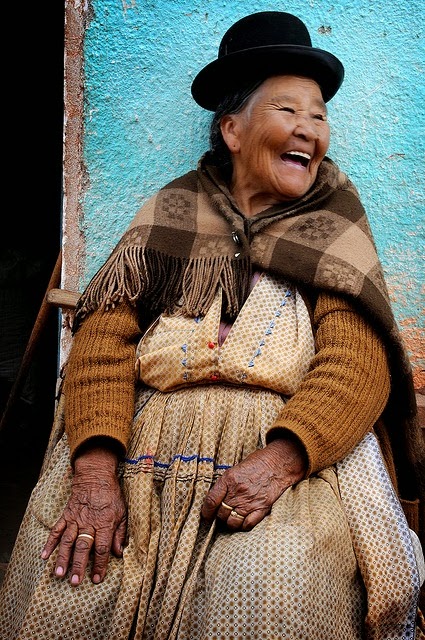 However you feel comfortable with it, make your own sartorial words blend in a way that is uniquely yours.
Posted by Paul G. Ellis at 8:19 AM