We do it every day, whether we realize it or not.  We wear rituals all over our bodies, and we even sometimes make them permanent parts of us by tattooing or piercing ourselves, or making other modifications.  I haven't spoken of this before in this way. but its important: perhaps the single most important thing in the whole construct of the Attire language.
It is the connection point, the life line, if you will, to our dim and essential beginnings.  We create and foment rituals to carry us through our day, our world, and our lives.  We still need them, you know, these little rituals, to make ourselves feel safe, and part of something greater than ourselves; so we won't feel so very alone. 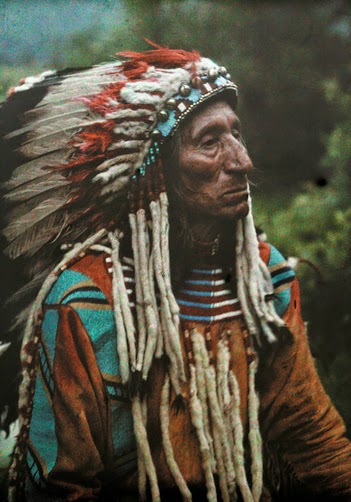 When I say rituals, what exactly do I mean?  Do I mean smells and bells, sacrifices, and dogma?  In a sense, I do.  Though we would never conceive of them in that way. We have too often, and far too long considered that what we put on our backs is a subject for subtle derision, and ultimately, dismissal.  The reality is far, far different, and more deeply seated in ourselves, and our cultural, physiological, psychological past.
But, when we choose to starve ourselves to fit a certain size dress, or pair of pants; when we work out relentlessly to have an 8 pack, or a butt you could break a tooth on; what is that but a ritual?  What is it but a giving over of ourselves to something outside of us to which we feel we must claim allegiance?  What is it but a desire to connect by physical, visual association, to a group, a tribe, a nation, or a culture? 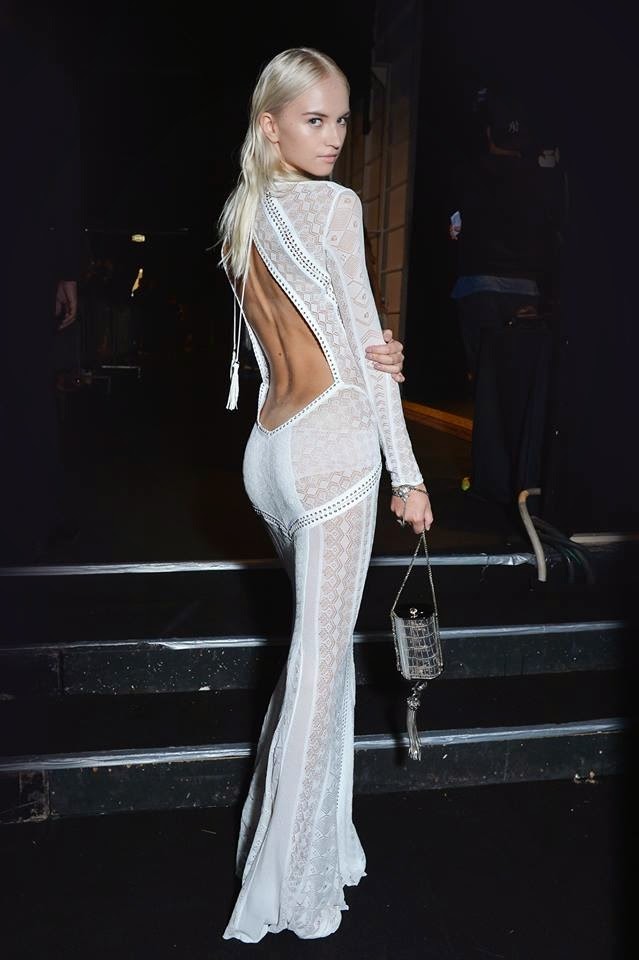 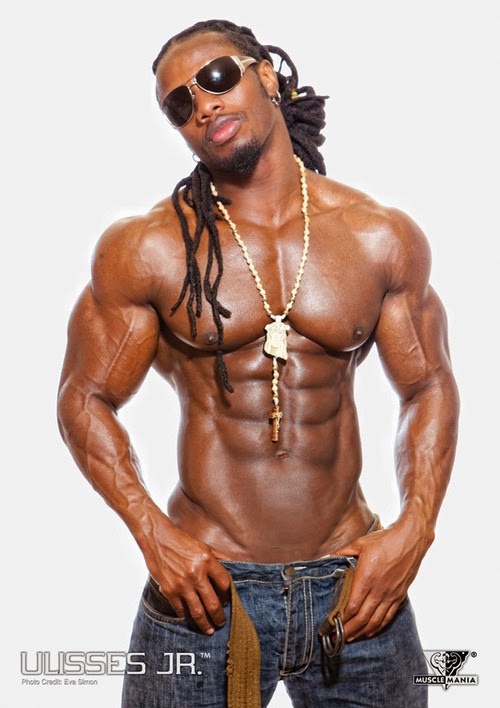 It is, in fact, a ritual, or rather a series of them we indulge in every day, that help cement our belonging in the culture we claim as ours, whatever, wherever, and whenever that might be.  We give a sacrifice each day. We give the sacrifice of a workout at the gym, denying ourselves a cookie, putting on make up, wearing undergarments, putting product into our hair, wearing a uniform, and endless variations of these ideas that stream behind us as far as we can imagine.  We give ourselves over, in one way or another, to the concept of a society to which we wish to belong.  We sacrifice a bit of ourselves each day, while at the same time, we try so desperately to present ourselves to the world, to be approved of, and seen.
Sometimes, the way we dress can take on the force of dogma. We must dress a certain way to do business, seek a mate, engage is socialization, approach our deity, if we believe in one, or face the death of a loved other.  So, our speaking of the Attire language, can have a ritual, wrote aspect to it, as well as a free-wheeling one.  Women continue to wear high heeled shoes, even though they are painful, hampering to movement, and in a sense degrading to them.  Men continue to wear suits, though they are similarly hampering, and also  nearly devoid of expressivity. Its dogma, culture, tradition. It is What Is Done.
When we think of ritual dressing we think of religious garments, or the panoply of royalty, but its not just their province.  It is the province of everyone, everywhere. 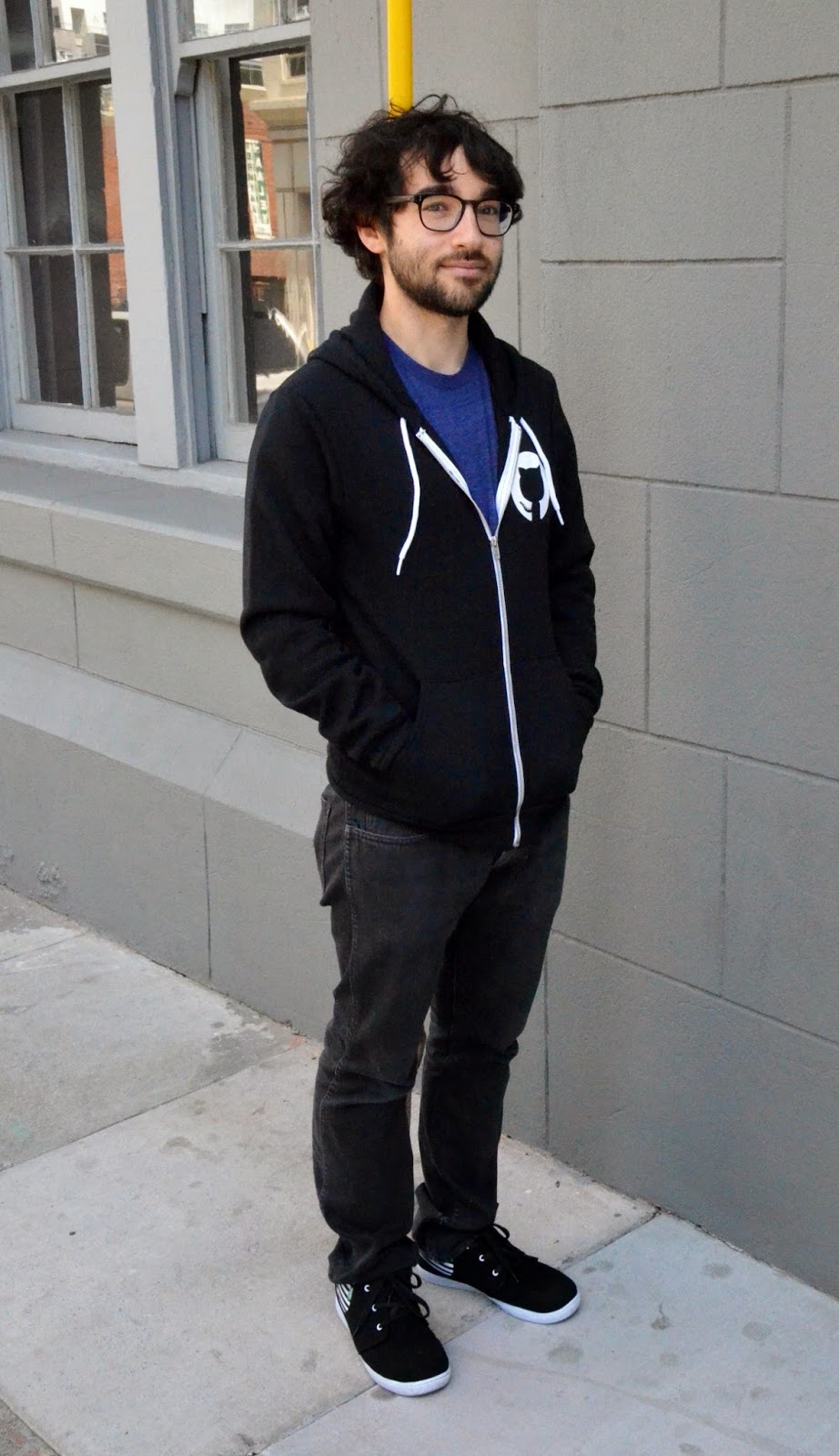 Those of us who wear the same sort of t shirt, hoodie, and jeans every day, are engaging in a ritual, all unknowing.  When we wear fetish gear, its a ritual. When we dress up to go out, its a ritual.  I can tell you from personal experience, that getting dressed in my full on Scottish clan gear is indeed a ritual, requiring at least 45 minutes to get it just right.  And of course, because its a ritual, I must get it right. 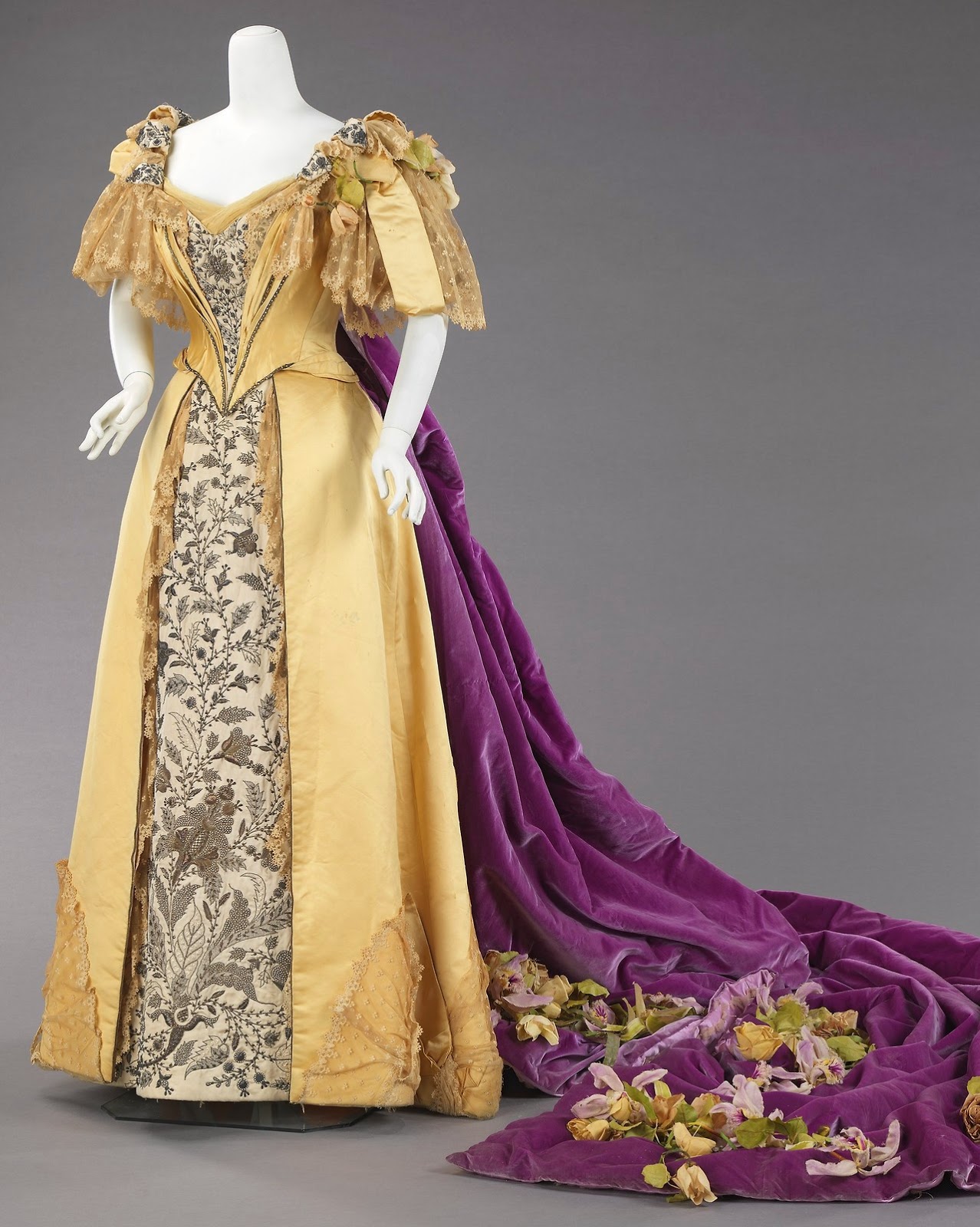 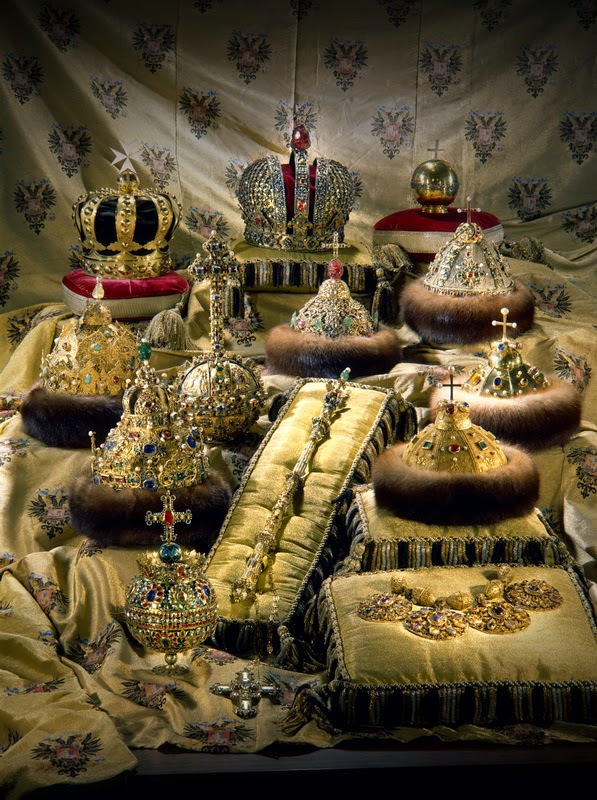 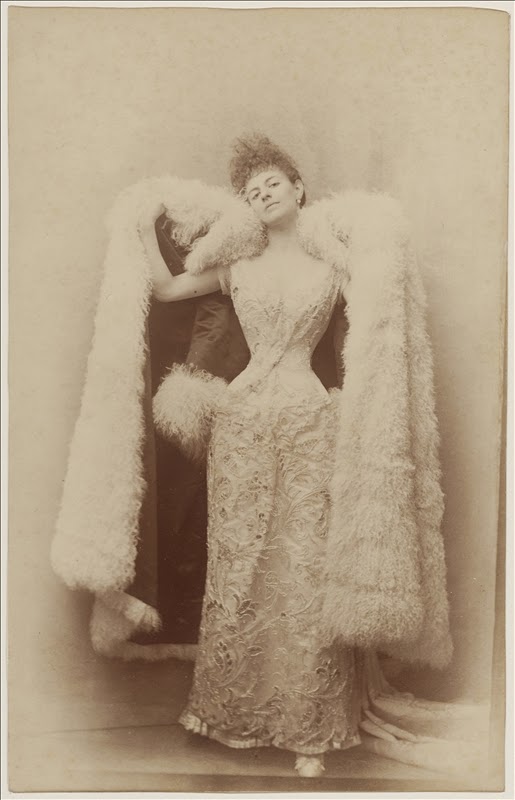 And for most of us, getting it right means something; even when its just throwing on whatever smells the least and has the fewest wrinkles, it means something.  So think about this a bit, and observe yourself.  Do you put things on always in a particular order, even when it doesn't really matter? 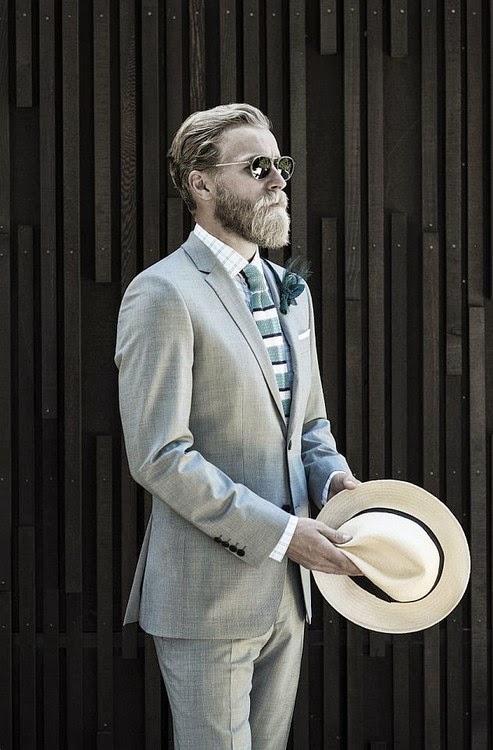 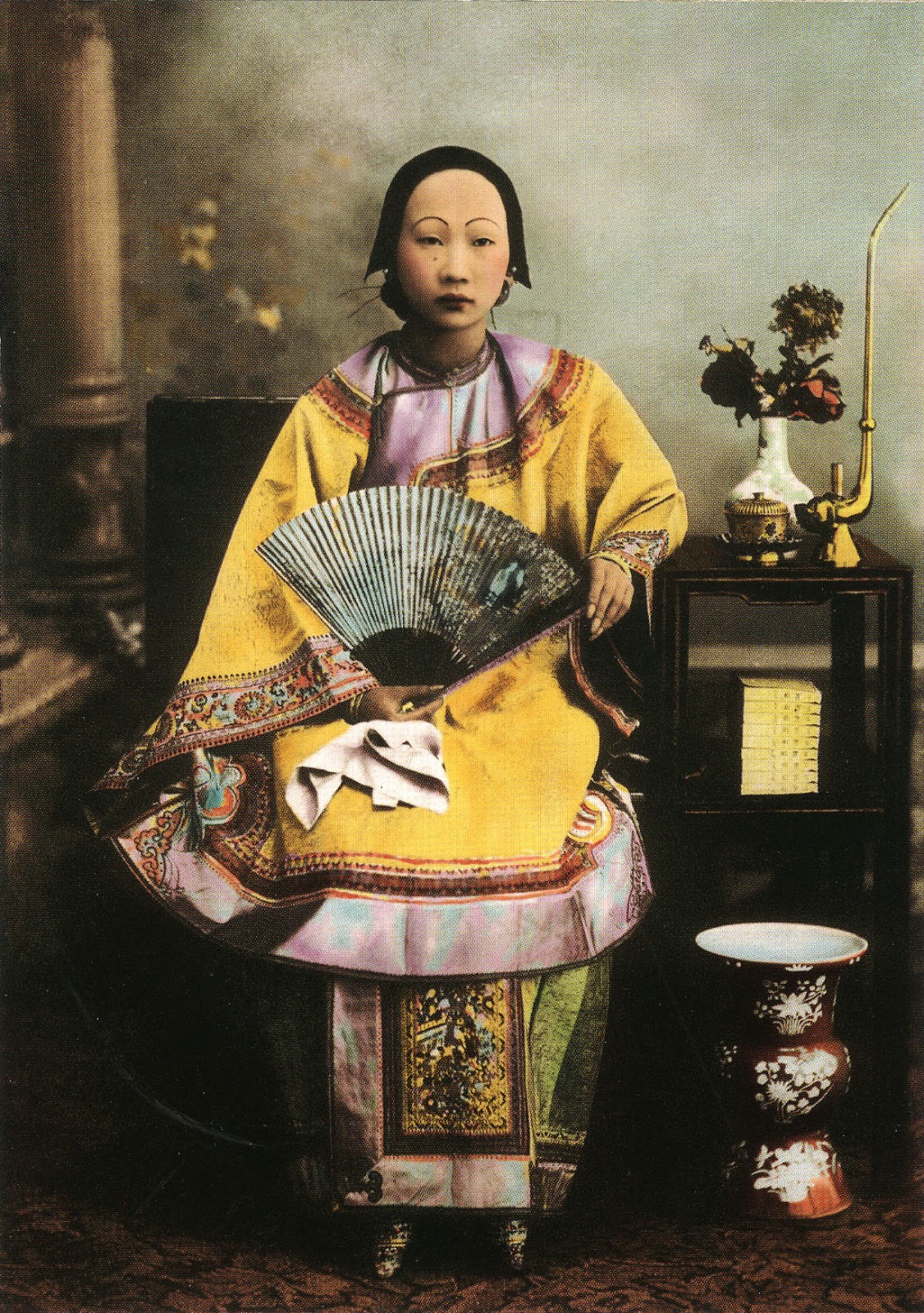 If you do, you've ritualized.   We all do.  Call it habituation if you wish: its also a ritual. Don't be ashamed, or embarrassed. Its human, natural, and just fine. At the end of this, or any other day, its part of what we do to proclaim that we are part of the Human Family.  And there's no reason at all to deny that.
Posted by Paul G. Ellis at 3:51 AM