Welcome to December my friends.  But though we are all beginning to rush about wildly, nothing will stop me from posting the weeks Scatter for you.  So here goes! 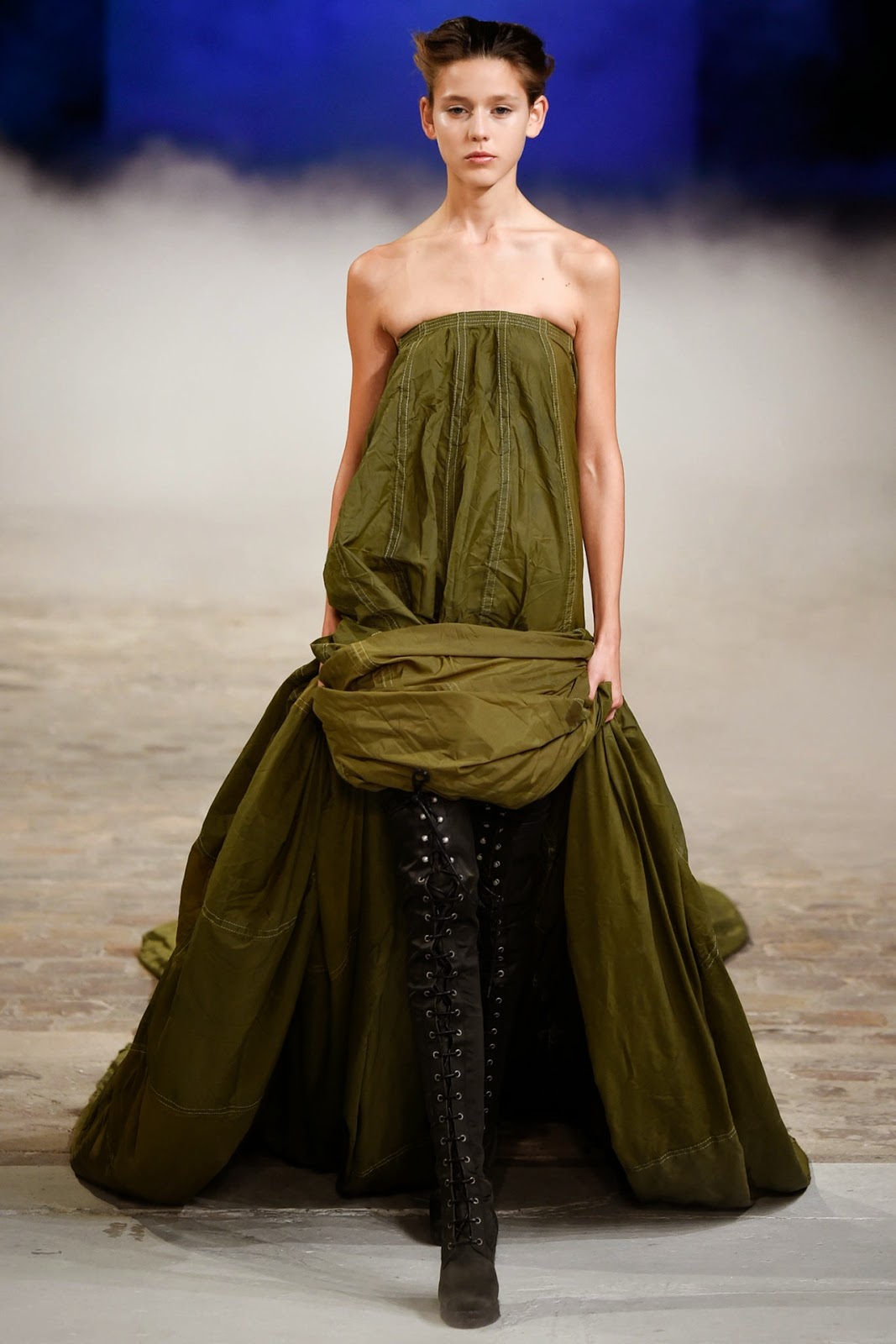 This first effort is from A F Vandervorst, from his Spring 2015 RTW line.  It speaks to a number of things for me.  Sure, this is a strapless evening dress, but its material and finish give it a decidedly androgyne air, which is helped along by the model's styling, and the thigh high lace up boots.  The use of what is designed to look like parachute material, seamed and handled as it would be in reality, and then given a military green, with, again, those boots, takes it to a quite in your face militaristic place.  I would have been fascinated to see a male model dressed and styled in exactly the same way, walking right along side her. 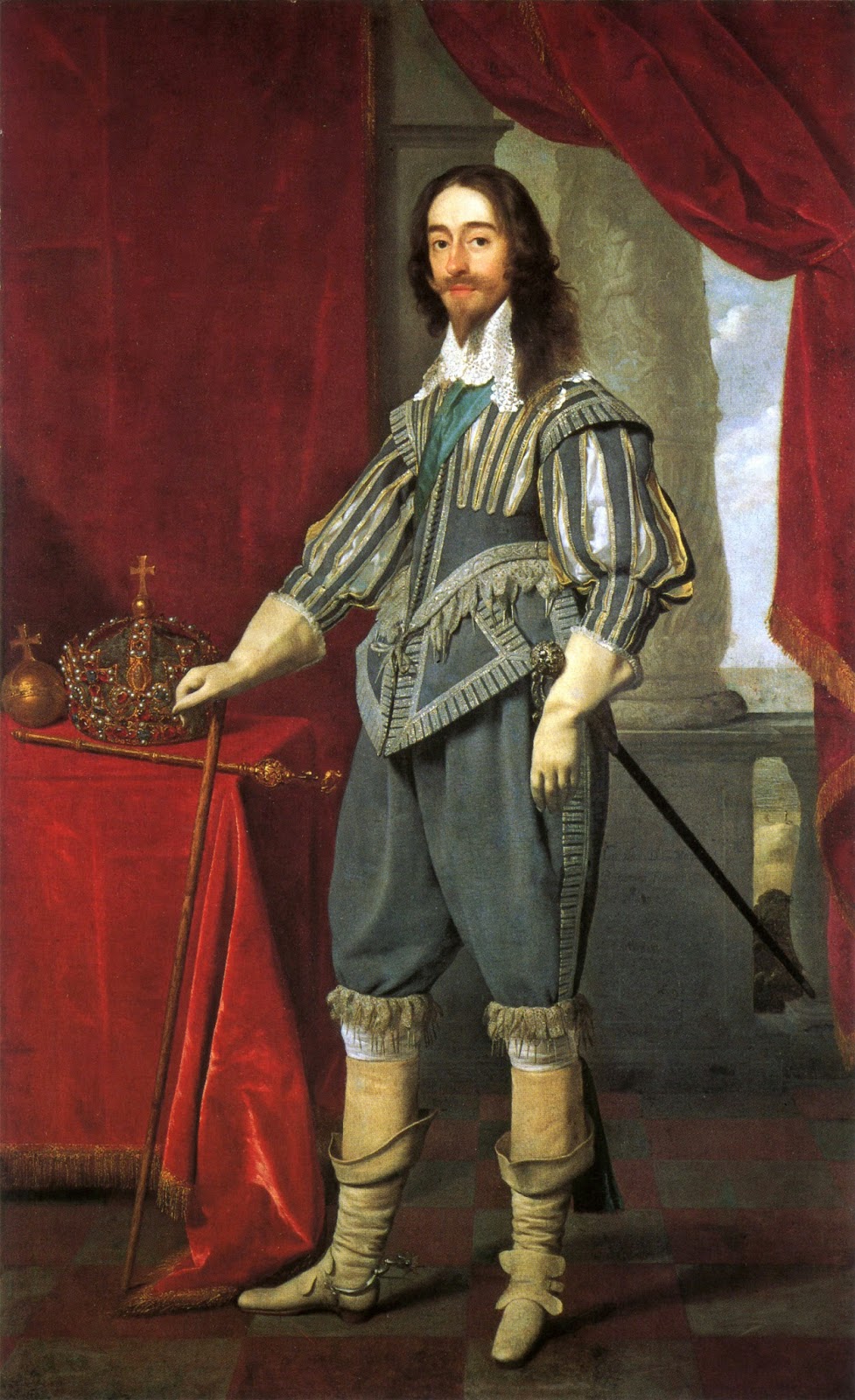 This painting by Daniel Mytens is of Charles the First of England. On facebook I posted a few days back detail menswear image that got me talking about how apparel shifts body proportion.  This style, the epitome of the cavalier fashion took a man's waistline up onto his ribcage, which consequently lengthened the apparent distance from waist to knee, making the legs appear both disproportionate, and longer.  The radically heightened waistline also made, with the addition of the sleeve wings shoulders appear broader than they were.  All in all it was an odd set of choices that went into this look, but it was enormously popular and held on for over a decade before fading out. 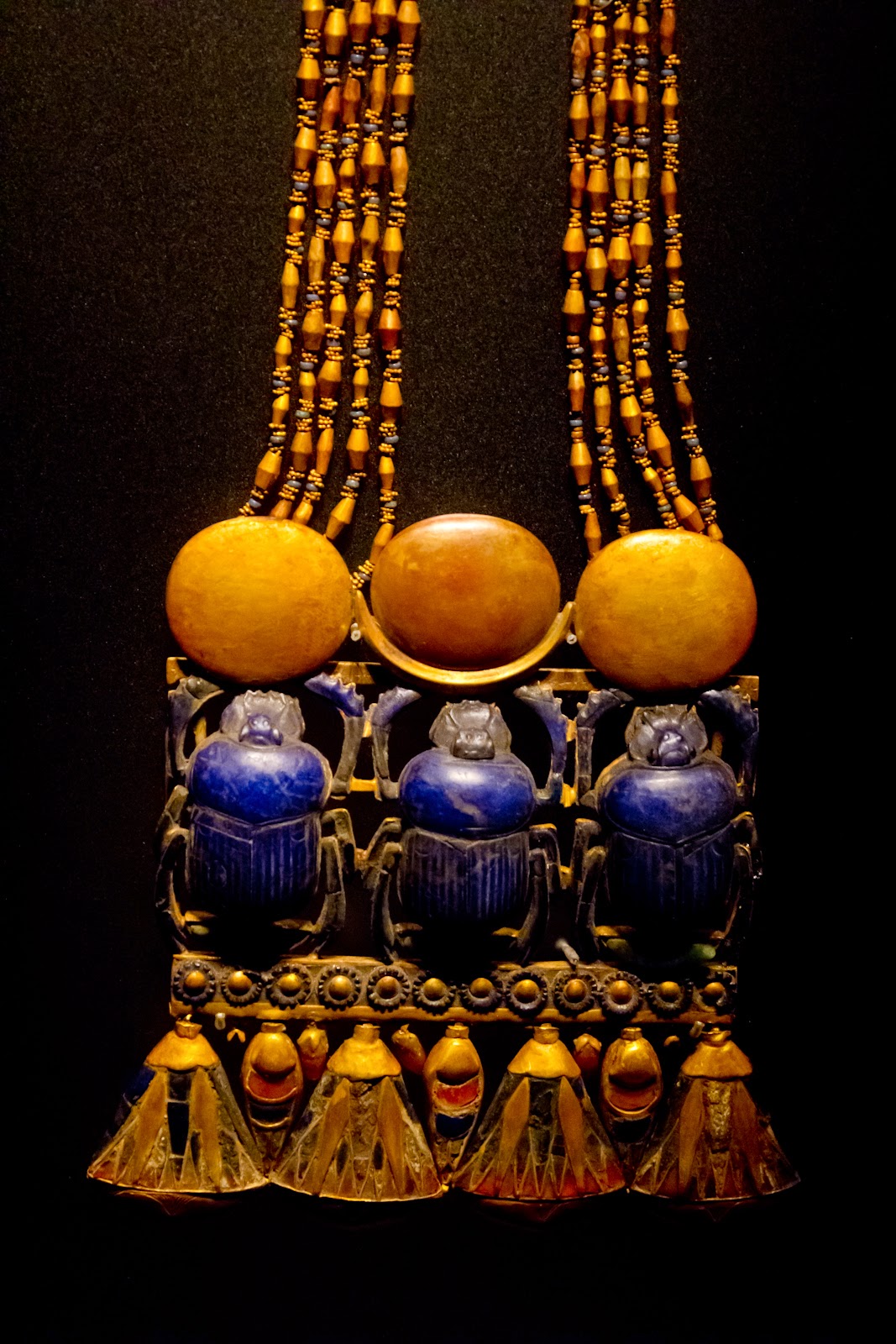 This piece is from the 18th dynasty, New Kingdom, in Egypt, from the reign of Tutankhamun. It is part of the vast horde of objects found in his tomb.  This huge gold, lapis lazuli and enamel pectoral necklace is over 12 inches long.  The level of the workmanship is off the charts, its fully comparable to anything being produced now. And as an item of design, its marvelous, and a perfect look at the overall aesthetic of the Egyptians of that time. 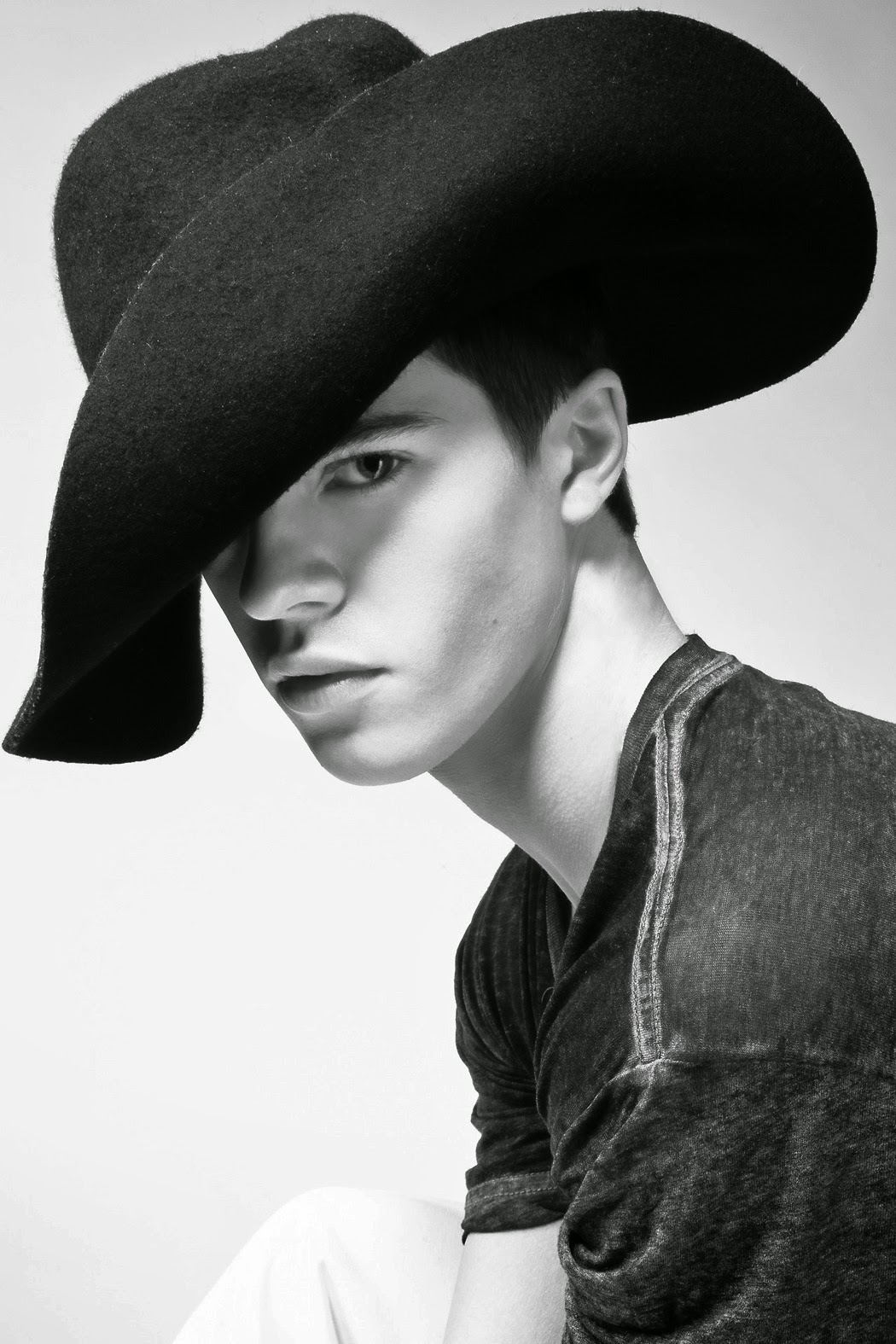 Who doesn't love a great hat? This is one of those malleable felt hats that can be shaped again and again to your taste, making it a wildly versatile topper to choose.  Felt of this sort is soft, forgiving and can hold any shape you manipulate it into until you choose to change it.  Why more hats aren't made of this delicious and sexy felt, I really couldn't say.  But I'm on the hunt for a hat like this. I could rock it in many ways. And would. 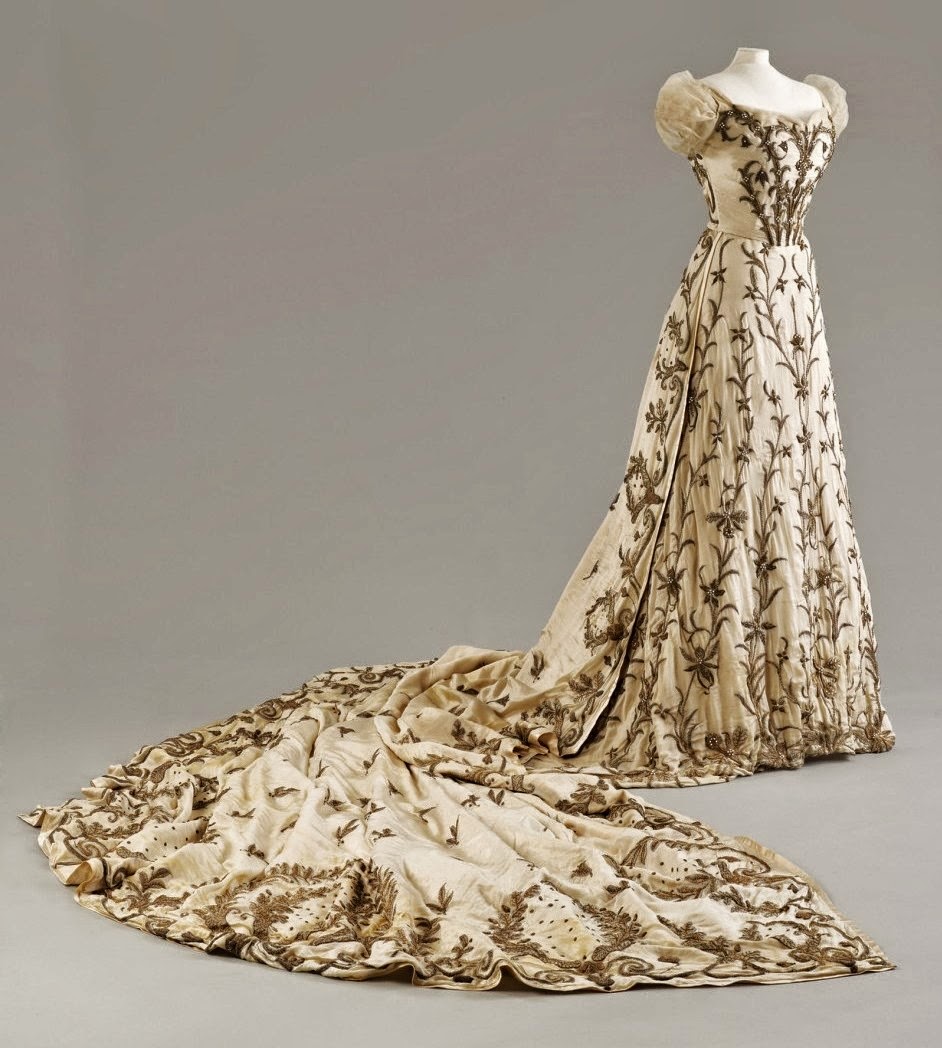 Lady Curzon was wife to one of the final Viceroys of India posted by the British government.  Though they were quite wealthy in their own right, being posted there only increased their fortunes, and allowed Lady Curzon to express herself in some of the most lavish dresses ever produced during that time.  She would often, as her, have the material for her gown embroidered in India, where the labor was plentiful and even cheaper than at home, then send the fabrics off to Paris to be made up at Worth.  This particular dress was apparently one of her favorites and she wore it often to the many durbars she had to attend as Vicereine of India.  White silk satin, embroidered all over with gold bullion, purl and strip. 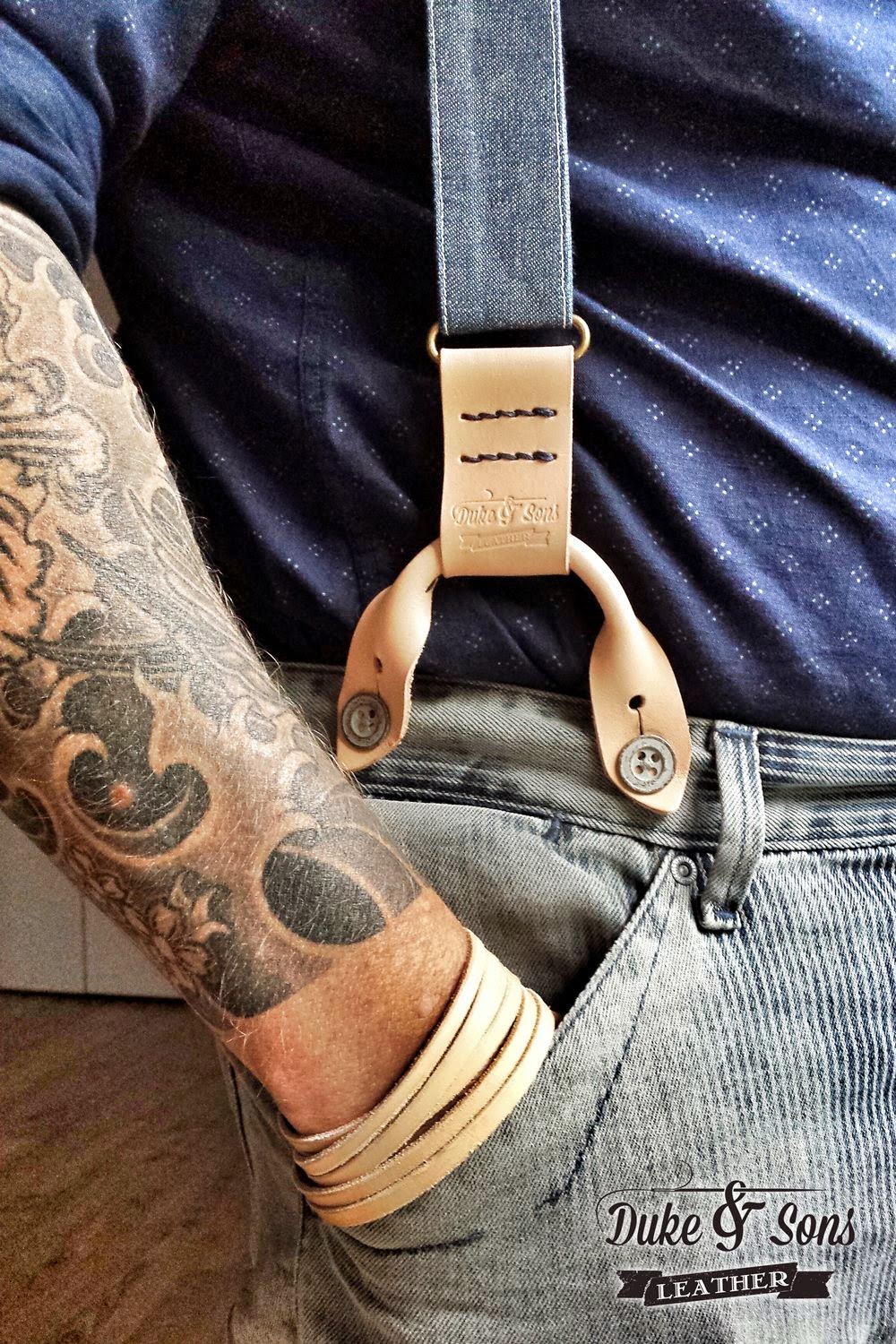 I'm including this print ad for Duke and Sons Leather because its like a hipster dude tutorial in one go.  In this single close up image we are given all the major tropes that mark the hipster style.  We have major arm ink, bracelet, pattern on pattern, dark shirt, faded jeans and suspenders all in view.  Its a pretty adroit piece of fashion advertizing to get so much, so many cues in play in such a confined image. 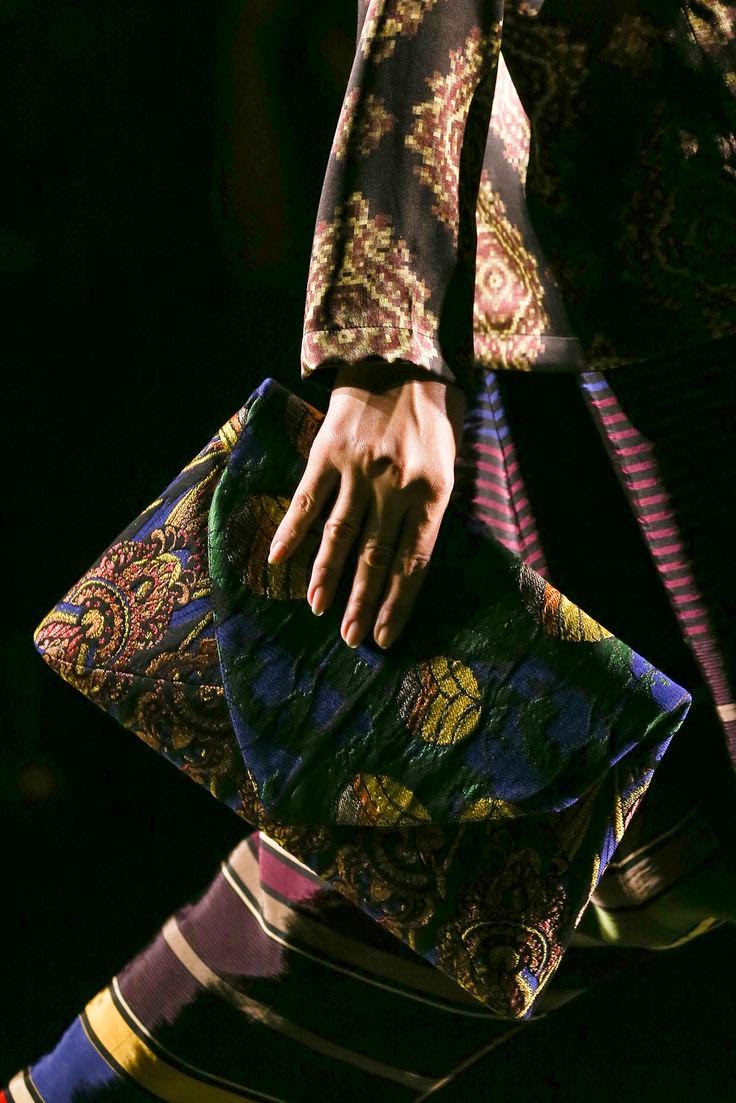 Sometimes an image like this makes me smile really big.  I love pattern and texture mixing, especially since it adds so much to what we can convey sartorially about ourselves.  And this runway image is just marvelous.  The blending of colors, patterns and finishes is wondrous.  Beautiful harmony configured out of disparate elements. 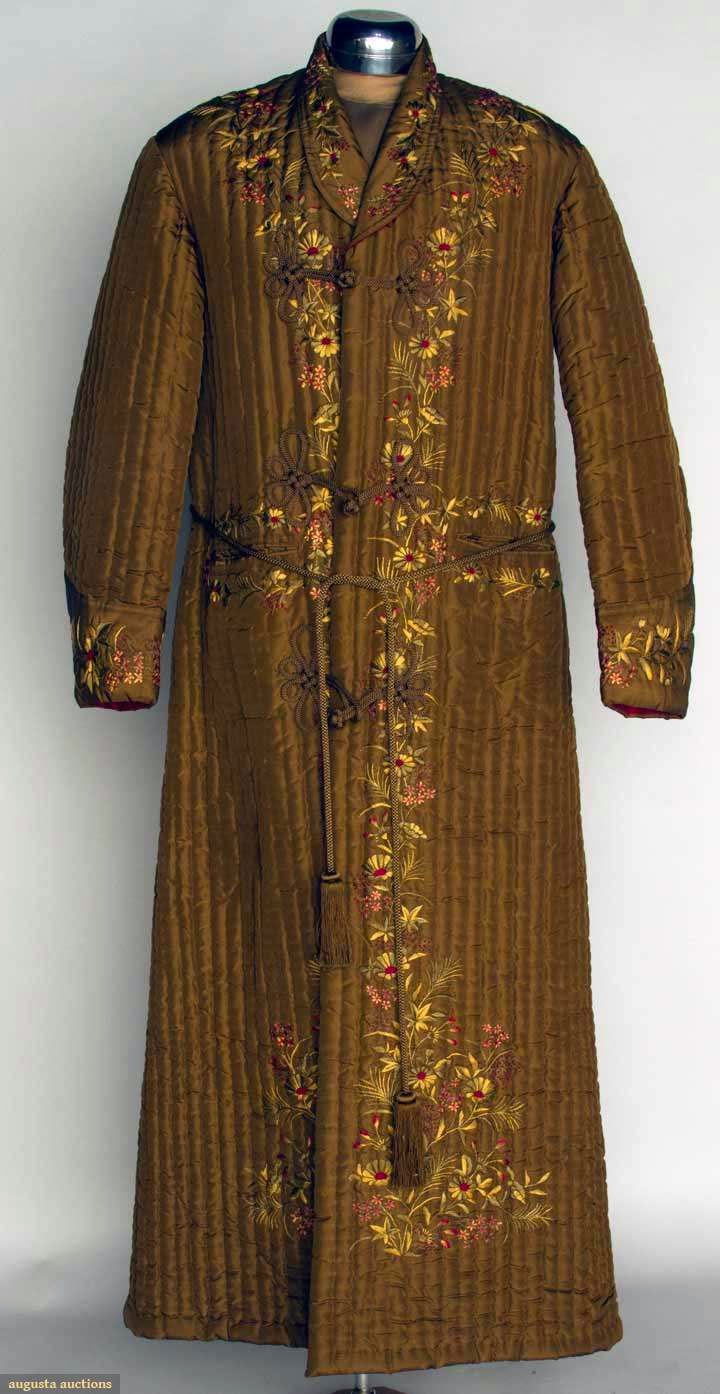 After trade was finally established with Japan in the later 1800s, one of the major exports from Japan for the western market were robes and dressing gowns for both sexes, that married Japanese construction and decoration techniques to the needs and tastes of Europe and America.  This is a gentleman's robe from 1900.  Made up in brown gold silk, and padded and channel quilted in the traditional manner, it is shaped as a western robe, and decorated in the Japanese interpretation of western embroideries.  So its a wonderful example of the mixing of cultures that happen the instant trade begins.  One could call it cultural appropriation, but I think its a much kinder thing than that. What is unusual, new and exciting is what we want to have around us. So no big surprise that robes like this were very popular.  You could indicate your worldliness, and your willingness to keep up with the times in one shot. 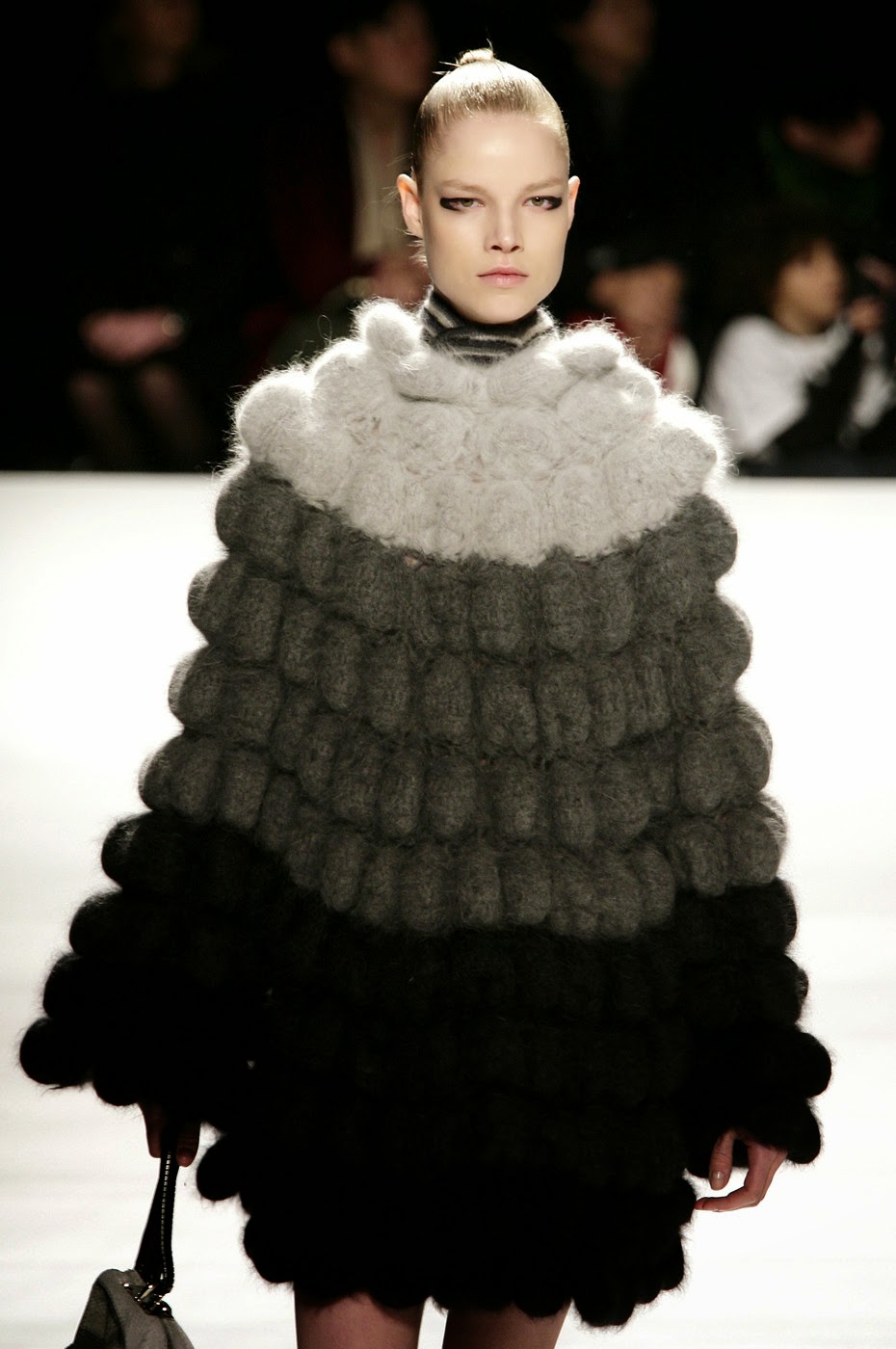 I have always found the sculptural qualities of knitted apparel really interesting.  This cape coat from a 2008 Kenzo collection is appealing to me because it seems to bridge hard and soft at once.  The fuzzy, fluffy yarn used invites us to touch, to feel, to caress.  And the shape and proportions act more like some kind of armorial hide that protects and wards off interaction.  Faaaaaaascinating. 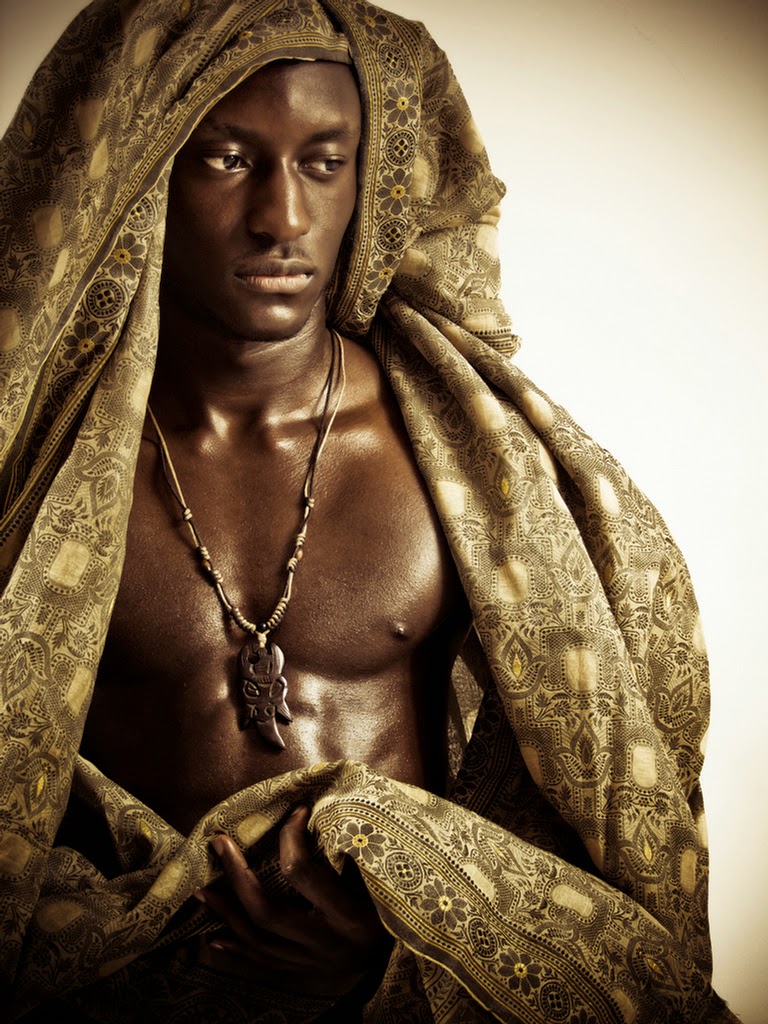 
So there you have it Kids!  Another Scatter to feast upon.
Have a delicious Weekend!