In our mad rush further into modernity, we have chosen to leave the artful hat mostly behind us.  Apart from the extraordinary work of a few like Philip Treacey, or the marvelous crowns of Church going ladies, such powerful headgear statements have mostly faded out of common usage. 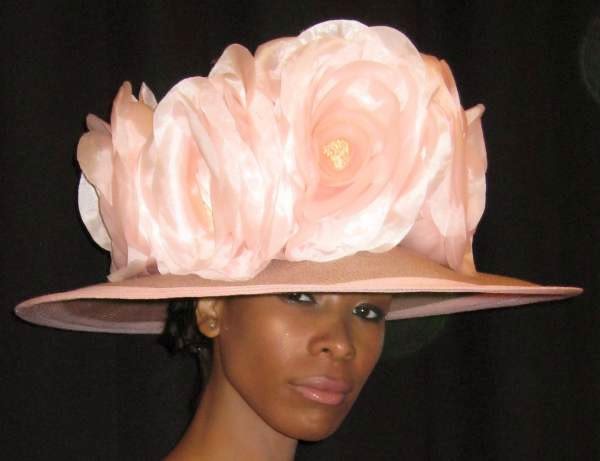 Sure, we can say we're too busy, or they're too much bother, or we don't want hat hair.  There are myriad reasons for not wearing a really marvelous hat.  But its undeniable that a hat, well chosen, and well placed on the head, is without peer for its ability to make a strong, and often witty statement, that adds greatly to the overall message we wish to convey, albeit subliminally. 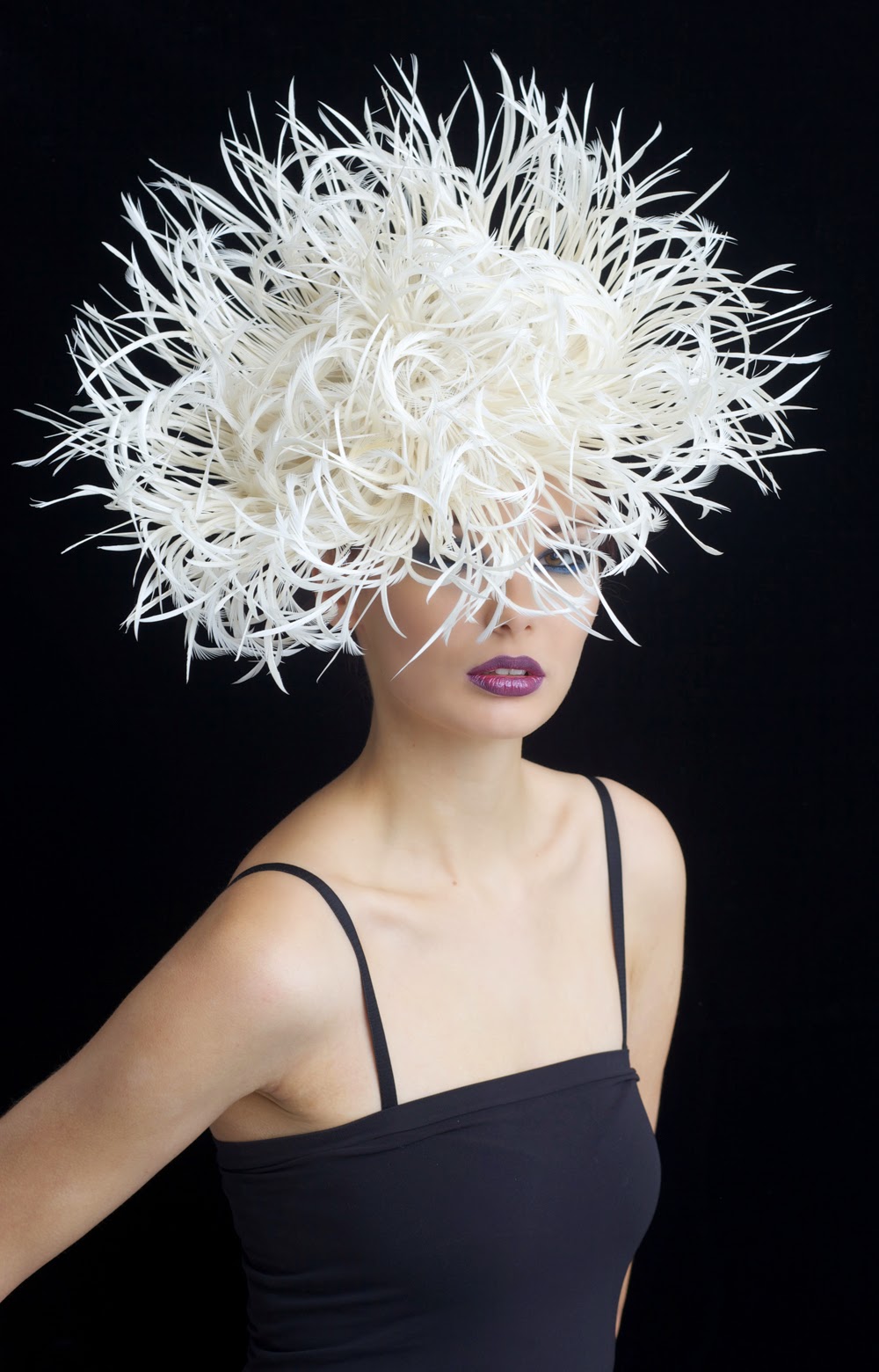 As an Attire accessory it has limitless range, since the form, and materials it uses, are nearly without boundary. Once the head size and shape has been well established, and a strong base form created, nearly anything can be built up, out, around, and over it.  And the breadth of what we can attach as decoration, is limited only by budget, and imagination. 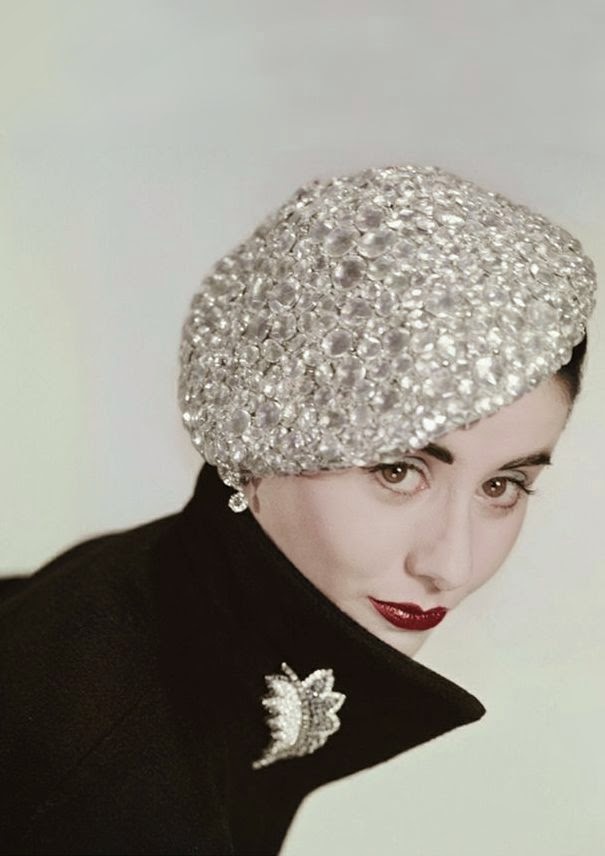 There are two primary methods for creating a hat, that mimic exactly the two major methods for creating clothing; draped, or cut and sewn.  In the draped method, felt or other materials are stretched, and pulled, with steam, and chemicals, over wood hat blocks, to create the desired form. 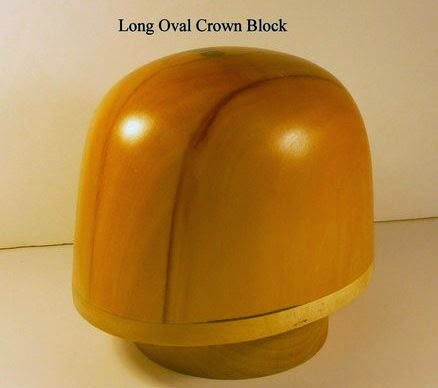 In the cut and sew method, buckram, typically, is cut out, wired as needed, and sewn together to create the crown, and brim. Or in the case of straw, narrow plaits are spiral sewn together, to slowly build the shape from the center, out. 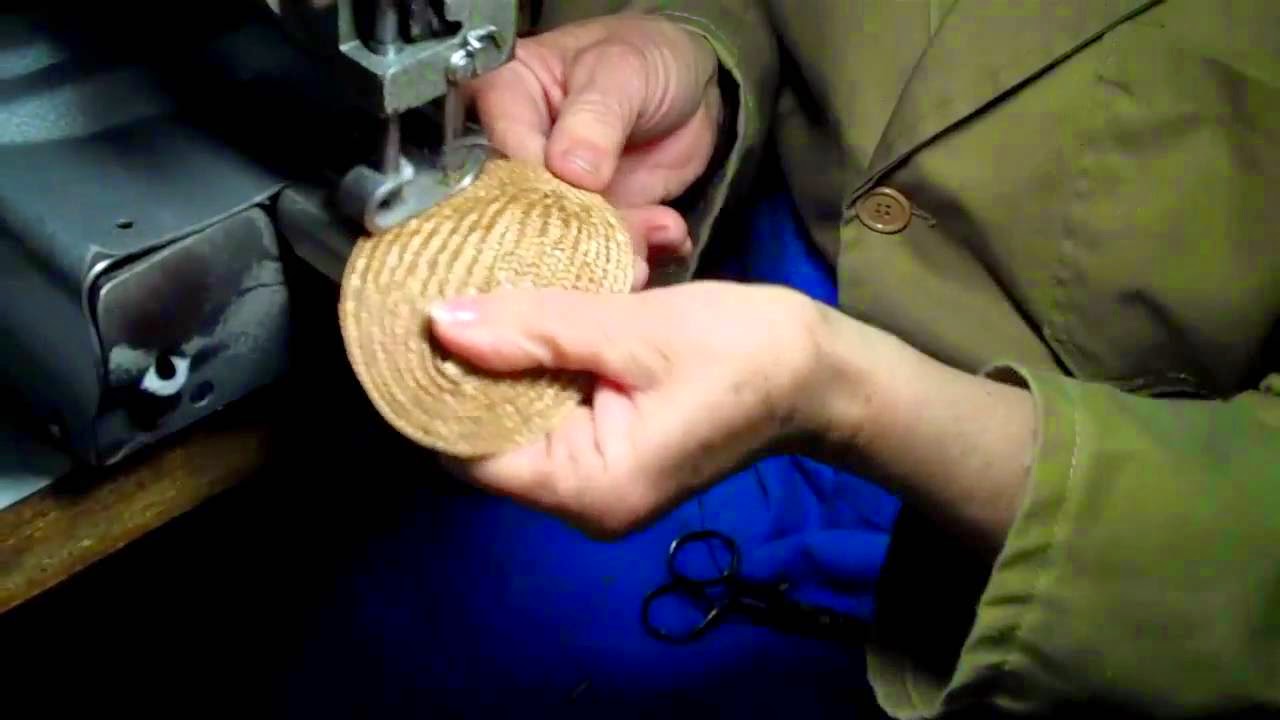 The sewn method allows fragile, ultra light, sheer materials to be used that make hats that are virtually weightless possible. 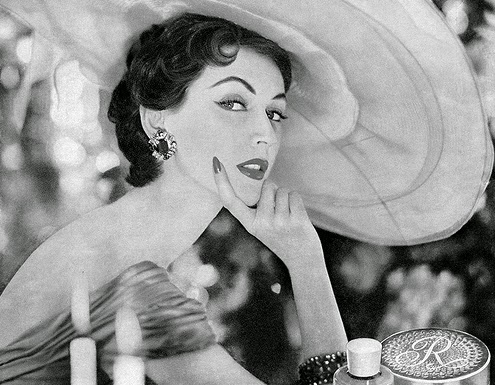 The draped method allows a seamless look to take shape, and it also has a structural sturdiness that the other method can sometimes fall short of.
But the key to everything working properly is precise measurement. 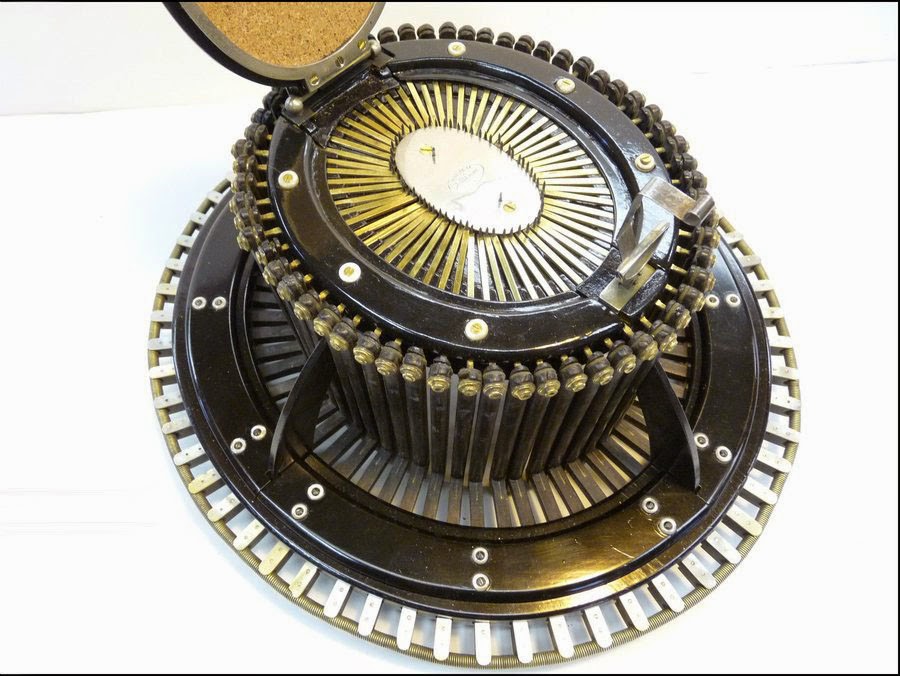 This is so vital that the Maillard Allie company of Paris created, in the 1800s, what was called the Conformateur, which allowed the exact shape of a gentleman's head to be taken from literally dozens of points.  This device was not in use for ladies, since at the time, precise fit was less important, because hats were perched atop vast amounts of real, and often false hair. 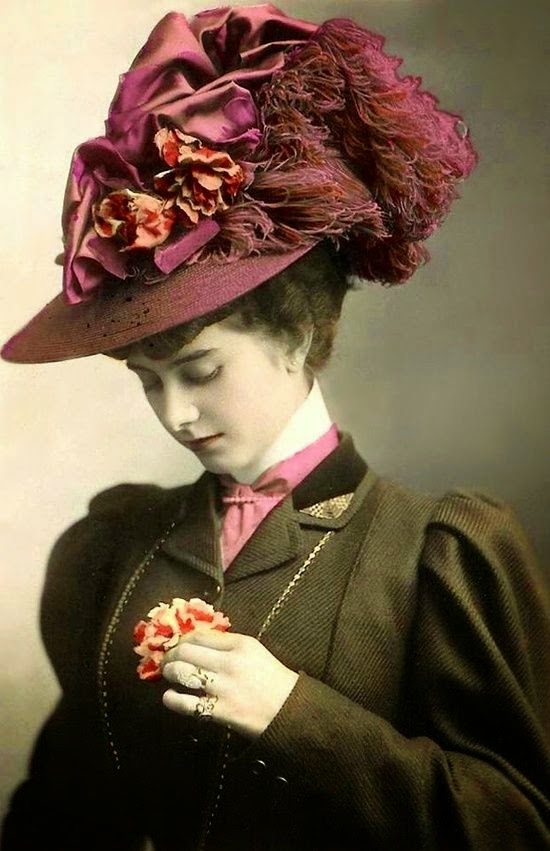 Devices like the Conformateur didn't last long in their use, for we were moving forward into the 20th century, and speed was the most important thing to express.  Men's hats became less rigidly structured, and women's hats began to shrink to enclose the head in the cloche style.  Truly vast hats never regained the kind of popularity they had once enjoyed. And the level of decoration diminished as well. 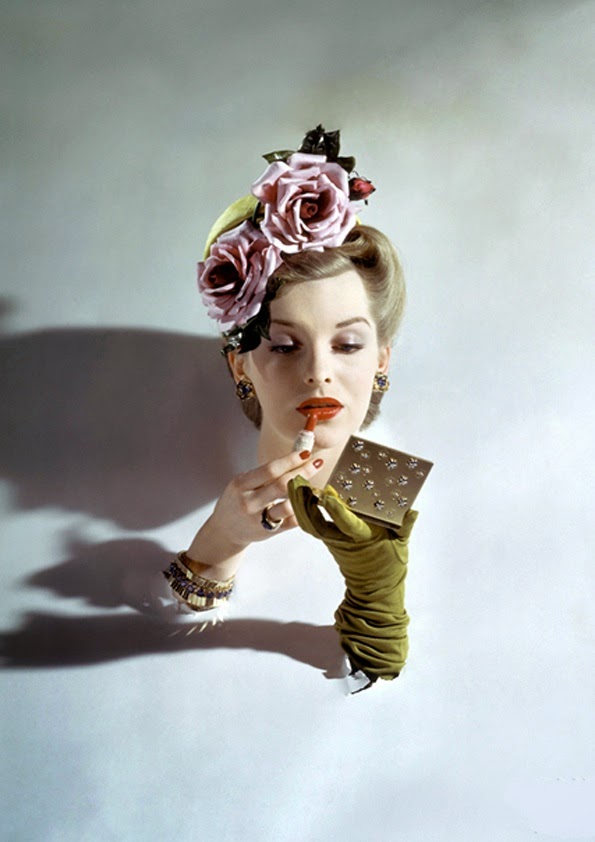 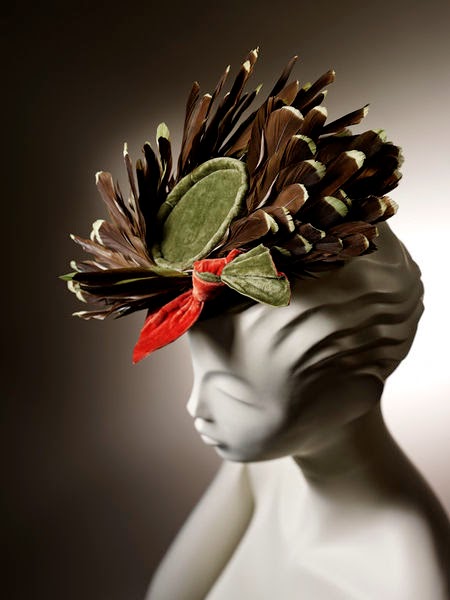 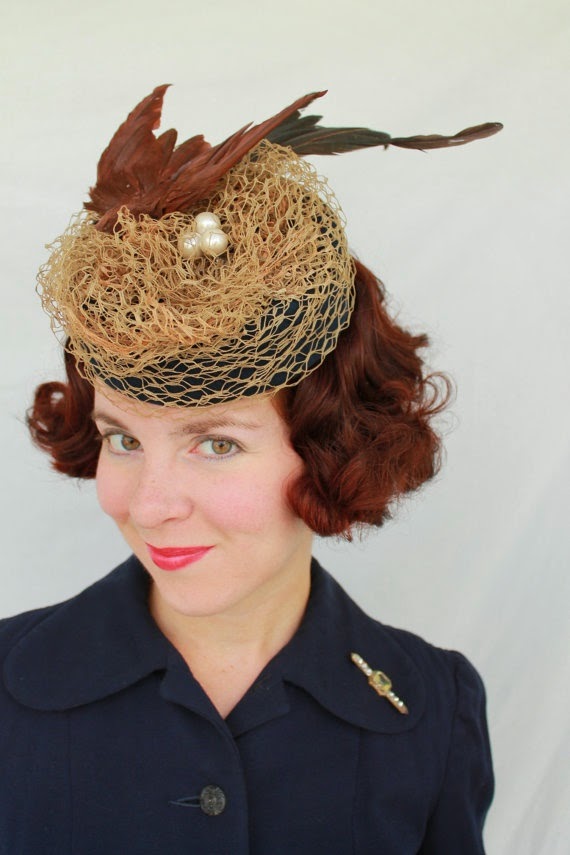 Only the wartime years of the 40s brought real inventiveness and wit back to hats and hat making, but it didn't last.  Once we moved into the 50s more and more women were going without hats entirely, and by the end of the 60s, hats as anything other than a practicality, were nearly gone.
So, here we are in the 21st century, casting about for ways to be more recognizably individual in our appearance. 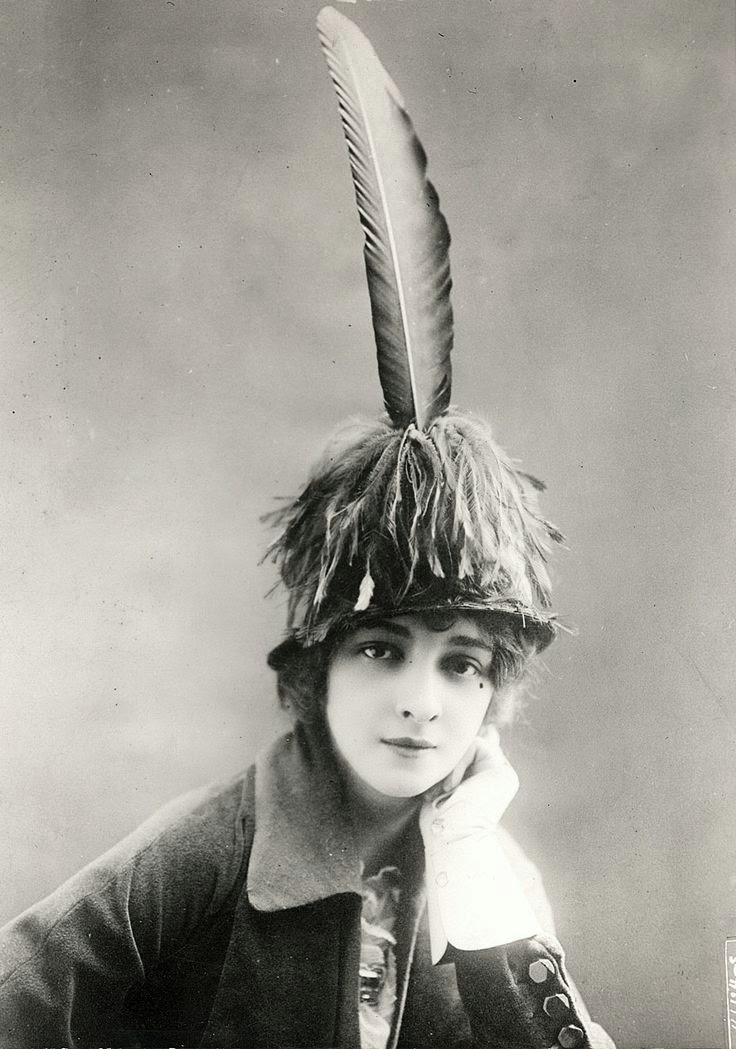 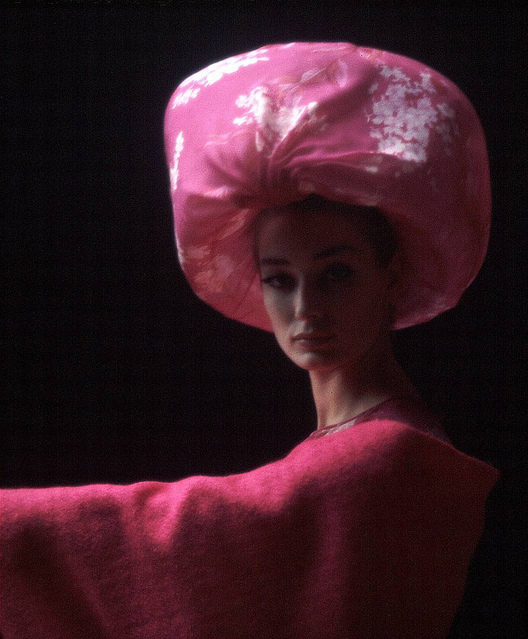 Hats, people, hats.  They can, and I think should become, a stronger part of the Attire dialog once again.
Posted by Paul G. Ellis at 3:49 AM