Knitted clothing is older than most people think. The earliest example, a sock, goes back to around  300-500 years AD.  Knitted caps, capes, jackets, and naturally, socks, were commonplace, especially with the lower classes, because of their practicality, relative lack of expense, and their warmth.
Practical, since they could be adapted for all kinds of uses, from hard outdoor labors, to indoor pursuits, like house keeping.
Inexpensive, since yarn was at that time cheap, and easy to get, especially if you had sheep of your own, so you could spin your own yarns, and save a lot of money.
And of course their warmth, since the unique qualities of wool fibers, make them ideal for outdoors, or cold, drafty, cottages.  Wool, because of its fiber structure, creates a nearly impenetrable surface when knitted, woven or felted. Add to that the presence of natural lanolin on the fiber surface, and its water repellent as well. 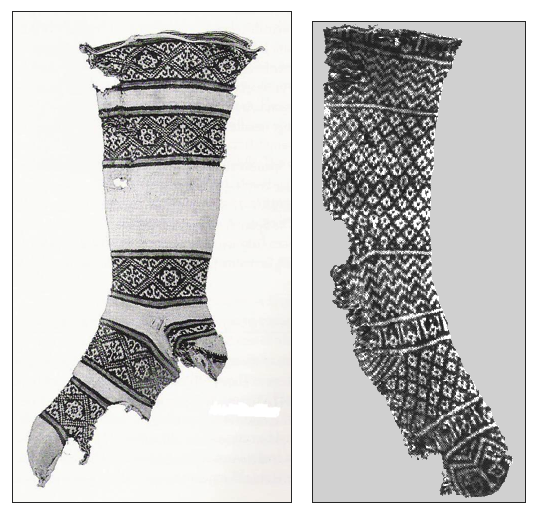 But sweaters as highly decorated garments remained the province of the lower classes for a very long time. In fact, with few exceptions, The upper classes viewed knitted garments as unfit for them, being, "less fine" in their making up.  The real exception to that was socks or stockings. which were made for the wealthy and titled by extremely skilled Muslim knitters.
Slowly but surely, other knitted things crept into the households of the well to do. First in the form of knitted mitts to keep the hands warm in those aforementioned drafty homes. Next, interestingly, night caps, often heavily decorated with embroidery and beads.
But it wasn't really till the 20th century that the sweater as we now know it came to real prominence.  Along with the easing of all kinds of social standards, and the increase of people of all walks of life engaging in sports, sweaters, and sweater dressing, began to rise in the public mind to a level where it crossed all class borders.
It was really two factors in the early 20th century that pushed this forward successfully.  One was the rise of skiing as a luxury winter sport.  It was expensive to go skiing, since it required specialized equipment that wasn't easy to come by, travel to remote places, and the freedom to do so.  So inevitably the attire connected with it, gained cachet, especially the boldly patterned sweaters. 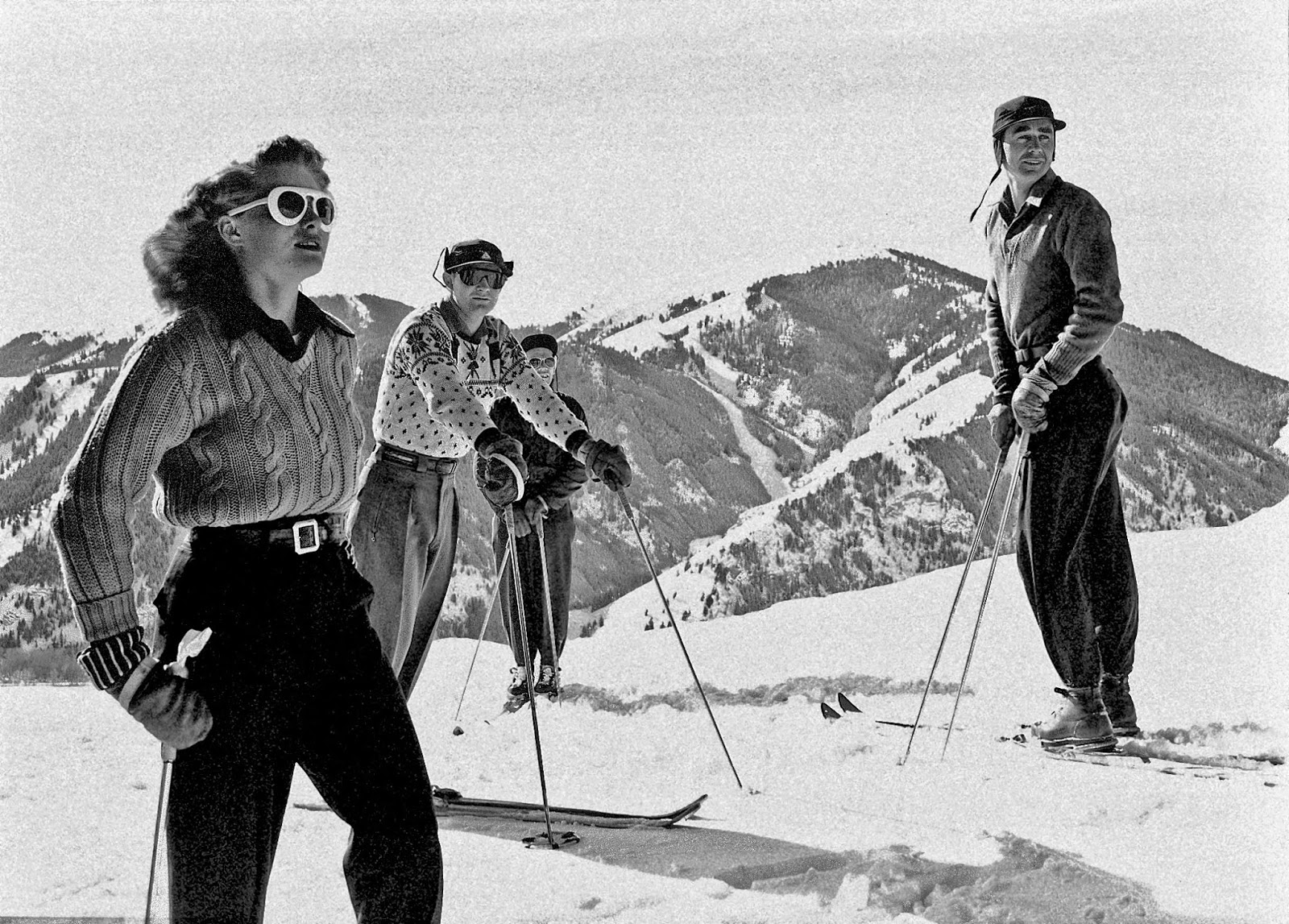 The other reason was a person, Gabrielle Coco Chanel.  With her early championing of jersey knits and other types of knitted gear, she presented, for the first time, clothing, pointed towards the wealthy, that referenced directly the apparel of the working classes.  She made it seem modern, chic, and desirable.  And it worked, in spades. 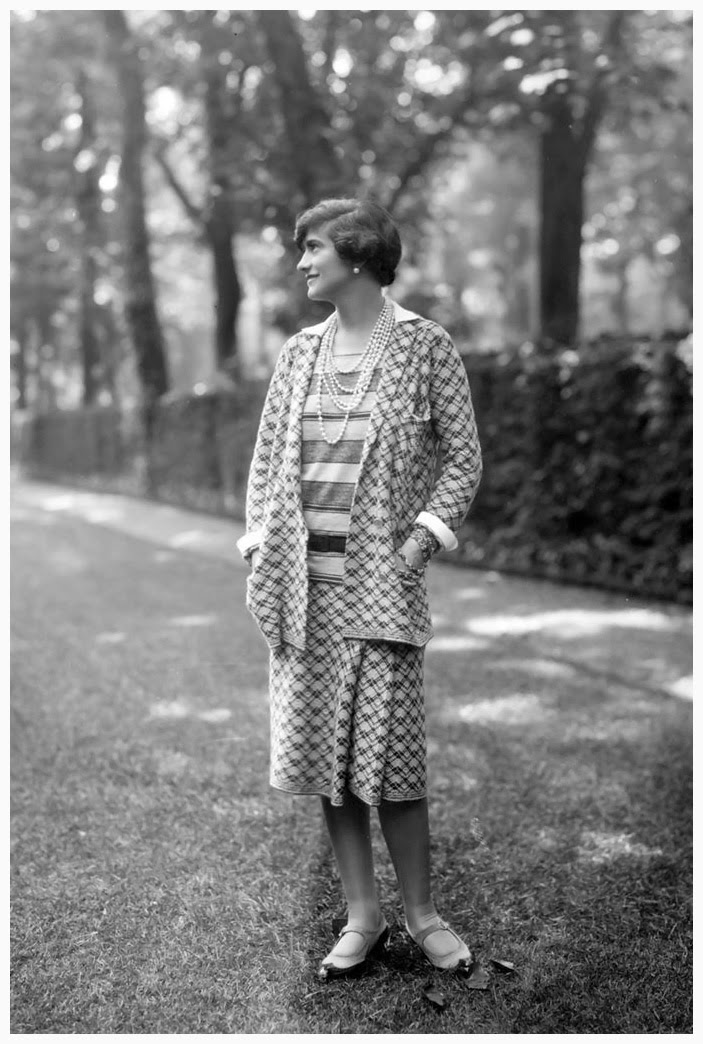 During the 1930's, just before the wartime restrictions on fabrics, the twinset was born.  When  coupled with shortages of heating fuels,  which made dressing warmly more of a priority the twin set became a serious go to for women over every station in life.  It was a pairing of a knitted blouse, and a matching cardigan sweater, both decorated sometimes with embroidery or beadwork, making them usable as evening attire, when most women could neither afford, nor acquire, formal clothes.  They became so ubiquitous that the fashion continued long after the privations of the war were over, continuing  all the way up to today. 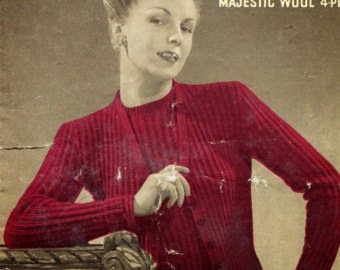 From that time, both popularity, and new technologies, like knitting machines controlled by computer, and robotics, have kept knitted garments firmly in the center of the Attire conversation. 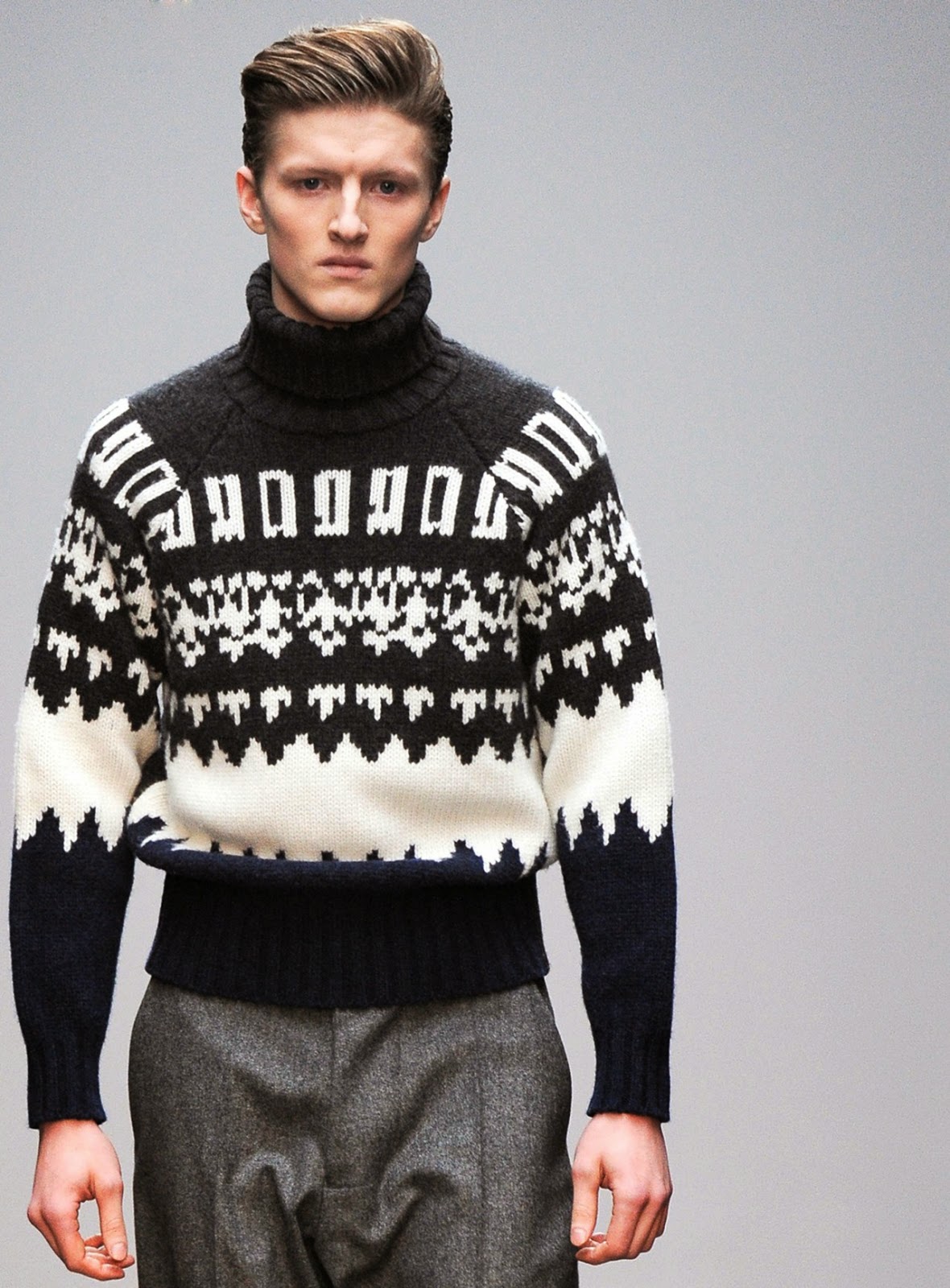 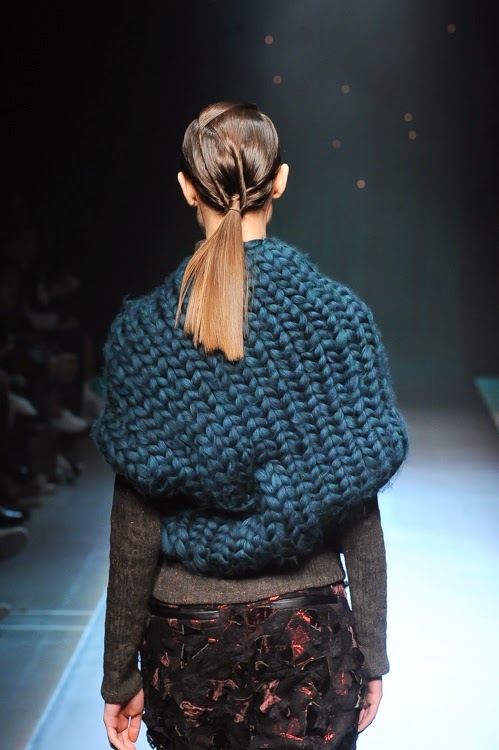 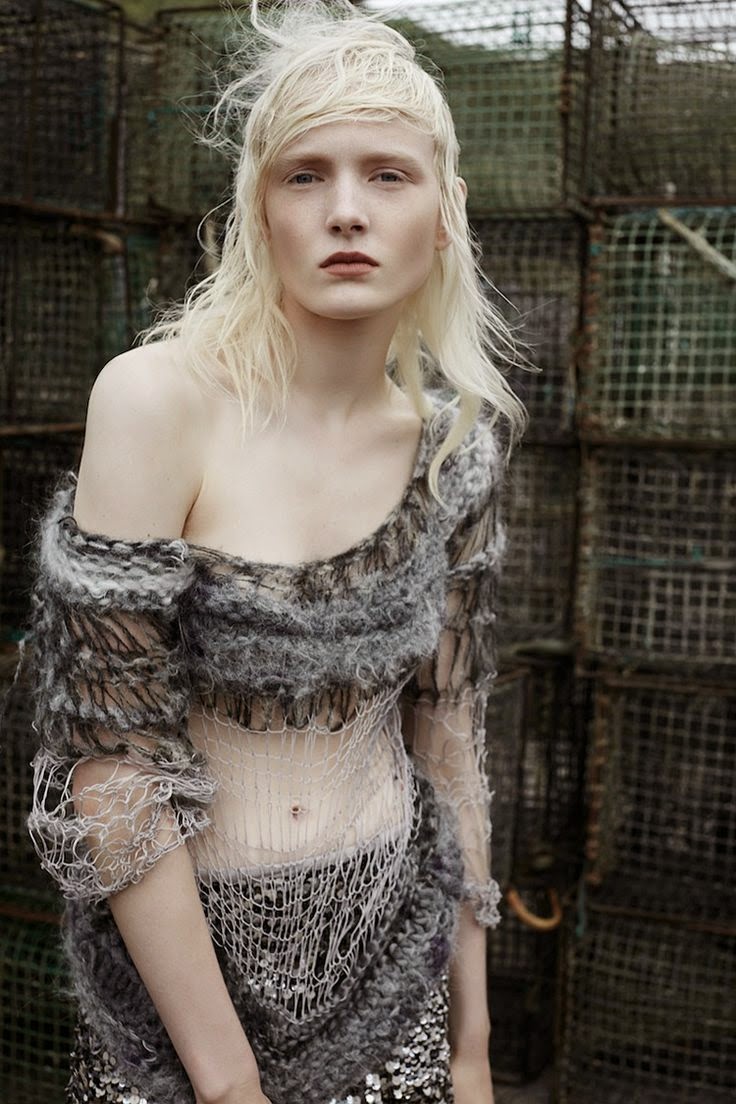 And with the growth of the DIY movement, home knitting has once again surged forward, allowing more people to express their individuality, with the labor of their own two hands.
Posted by Paul G. Ellis at 4:07 AM