German born Erwin Blumenfeld was given his first camera when he was 11, in 1908.  From that point on, he considered himself a photographer, though he never gained any formal training.  Referred to by those who know, as one of the most influential and innovative photographers of the 20th century, he had an expressive range that was incredibly broad, going from pure dadaism, thru Surrealism, into carefully staged, pristine imagery, naturalism, and even shots that seemed pure casual chance. Now, why am I talking about him here?  We wasn't a designer of fashions, but like any artist or photographer who works in that realm he was a major presenter of the words and phrases getting created for the Attire language.  His images, helped show women what to do, how to look and even, to an extent, how to think.  Sure, we might balk at that idea now, though its no less true today in the images we are bombarded with by advertizing, but in the world of the 40s and 50s, when structured lives seemed more important after the nightmares of the Depression, and WWII, rules of appearance, apparel, and conduct were given much more dense consideration.
I have, myself, often found it hard not to fall prey to the images I am presented, that tell me I should be taller, thinner, and more muscled than I am. But in the final analysis, I am the one I should be seeking to please, so, even though its tough sometimes, I chart my own path through the density of Attire's jungle.
The images below chronicle just a fleeting sample of his work, and some of the shots, you will instantly recognize.   But take the time to study these, and look deeply at what we are being told, beyond the lovely surface image. 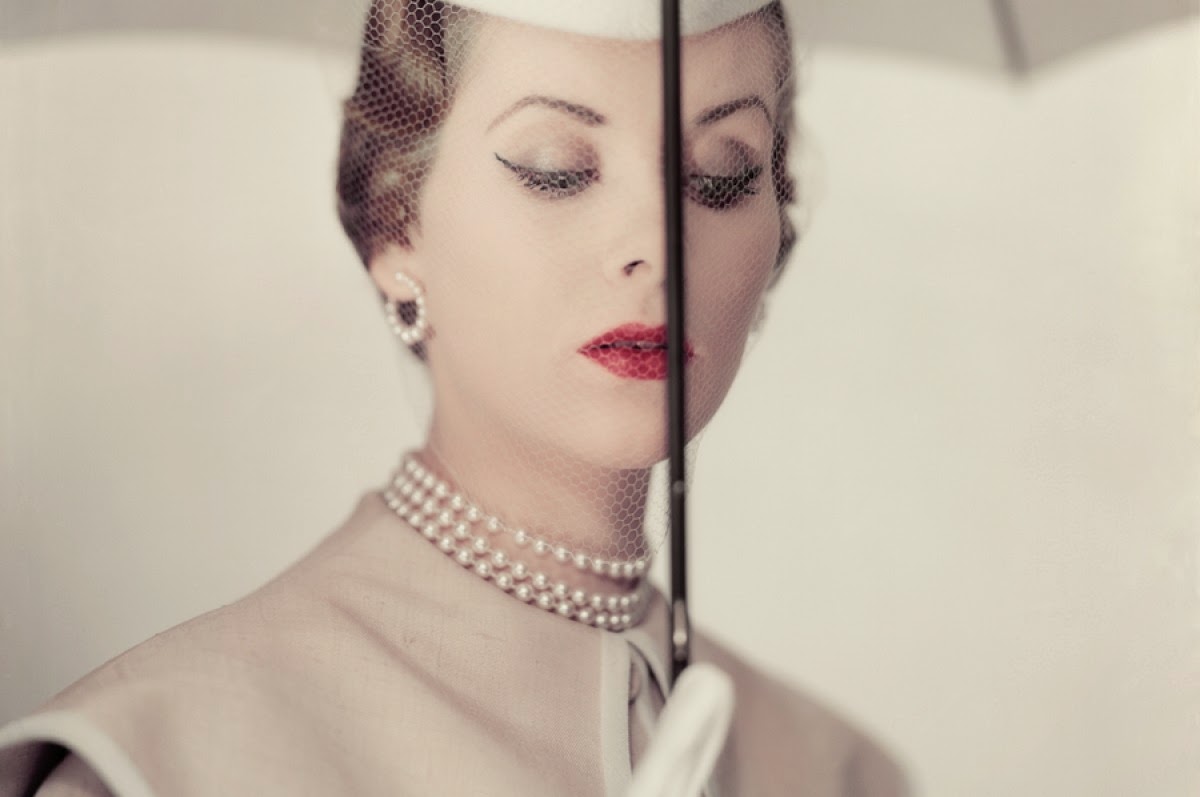 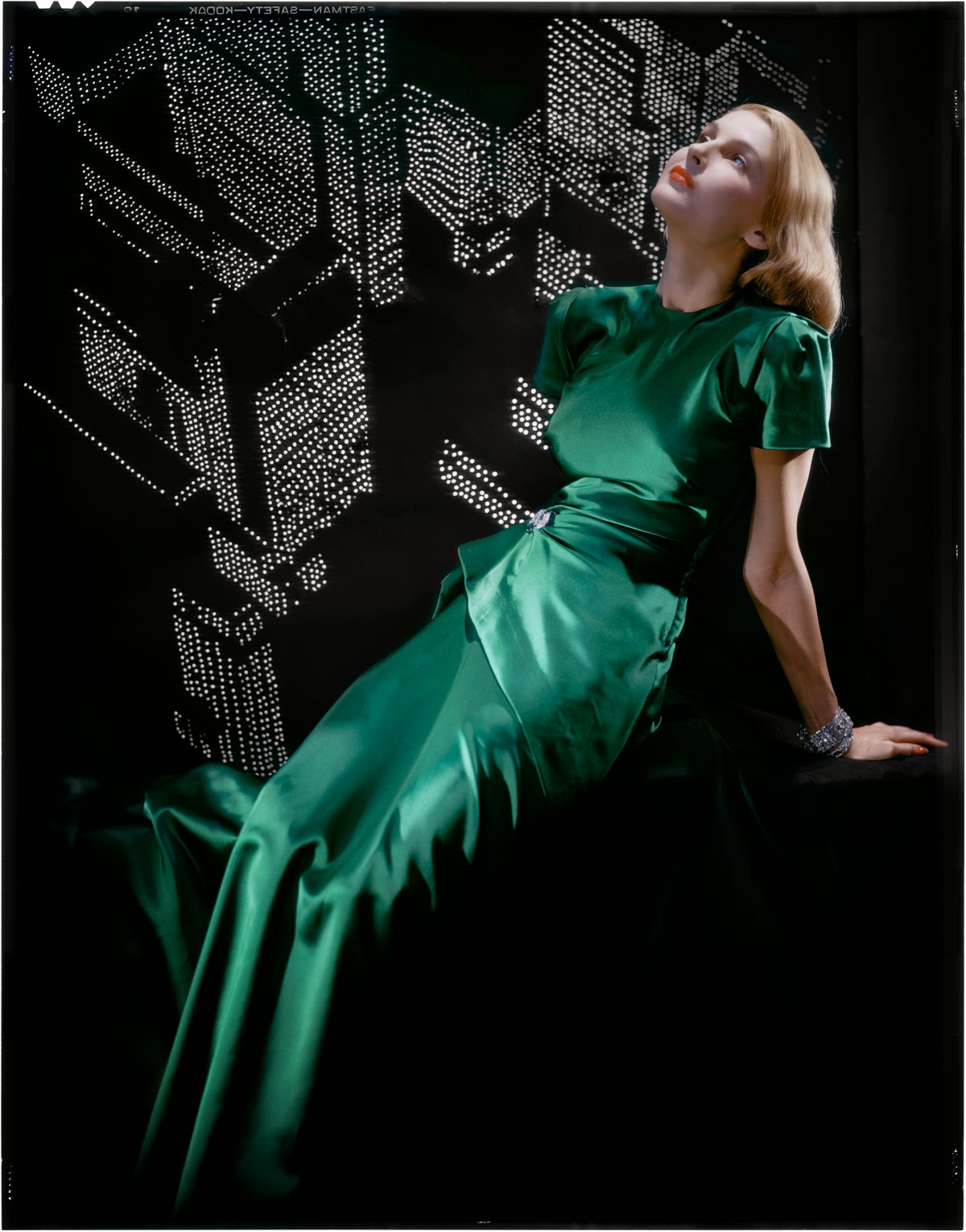 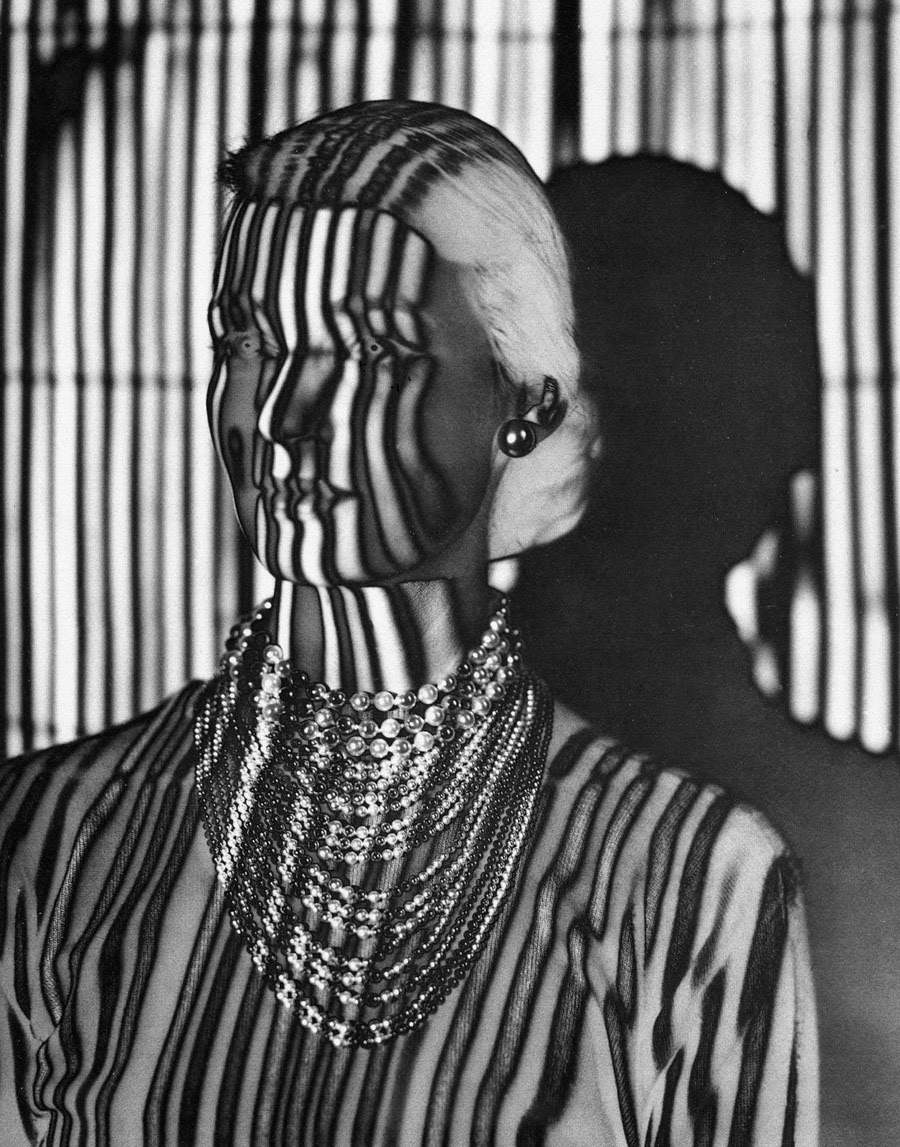 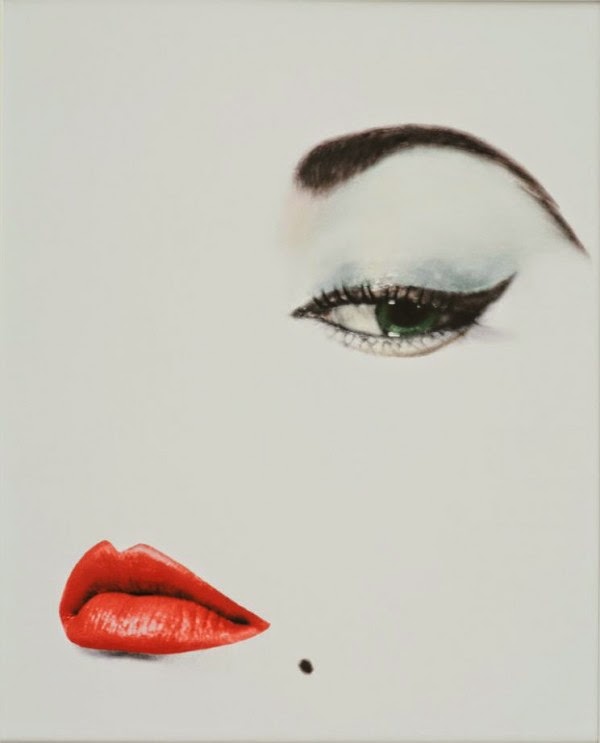 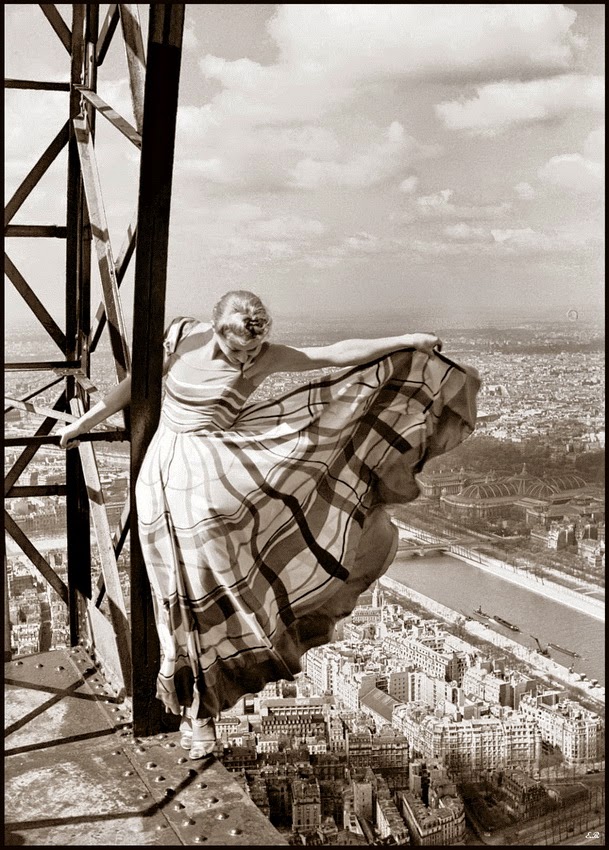 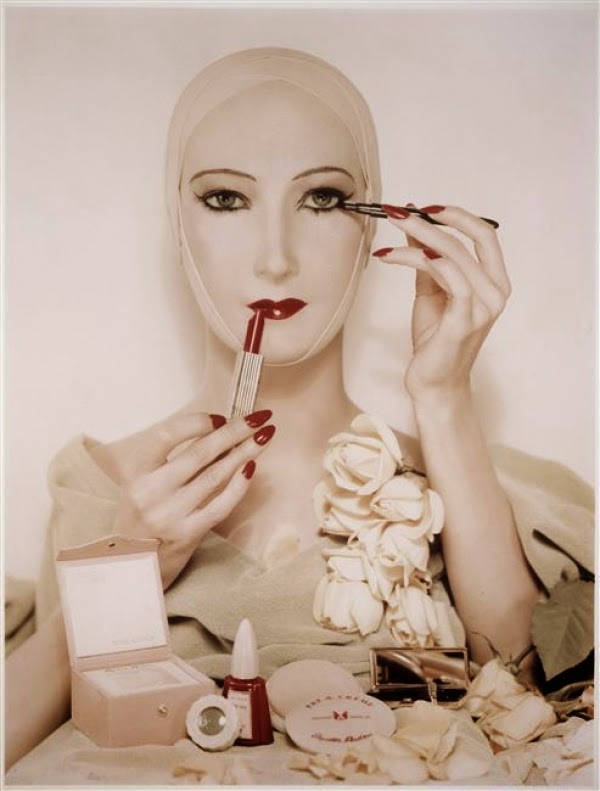 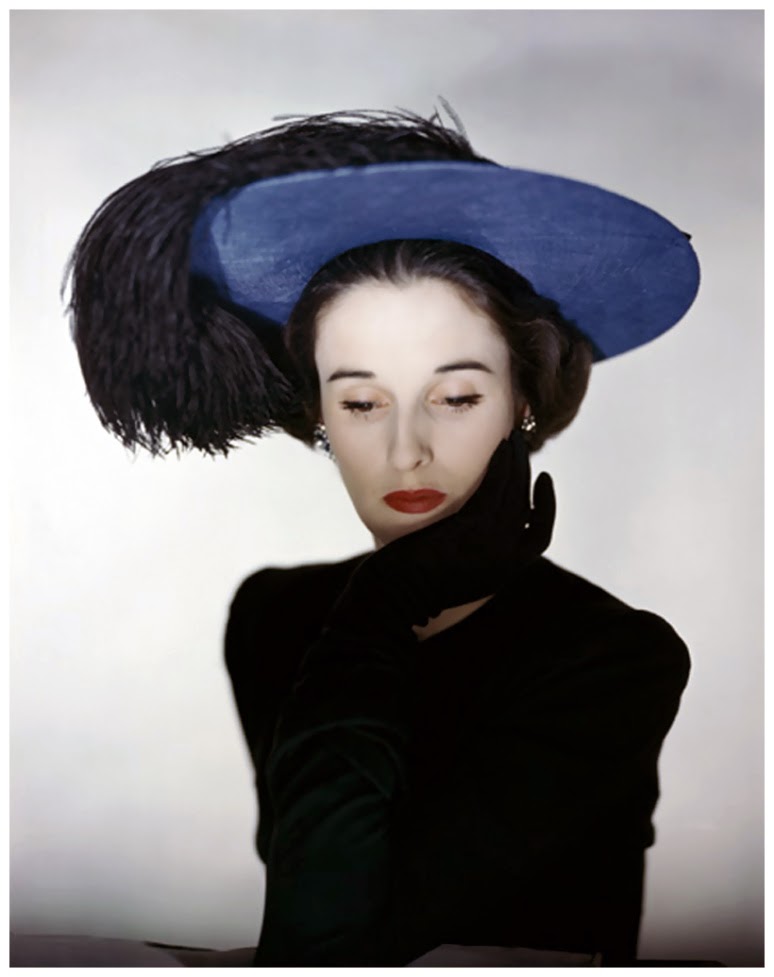 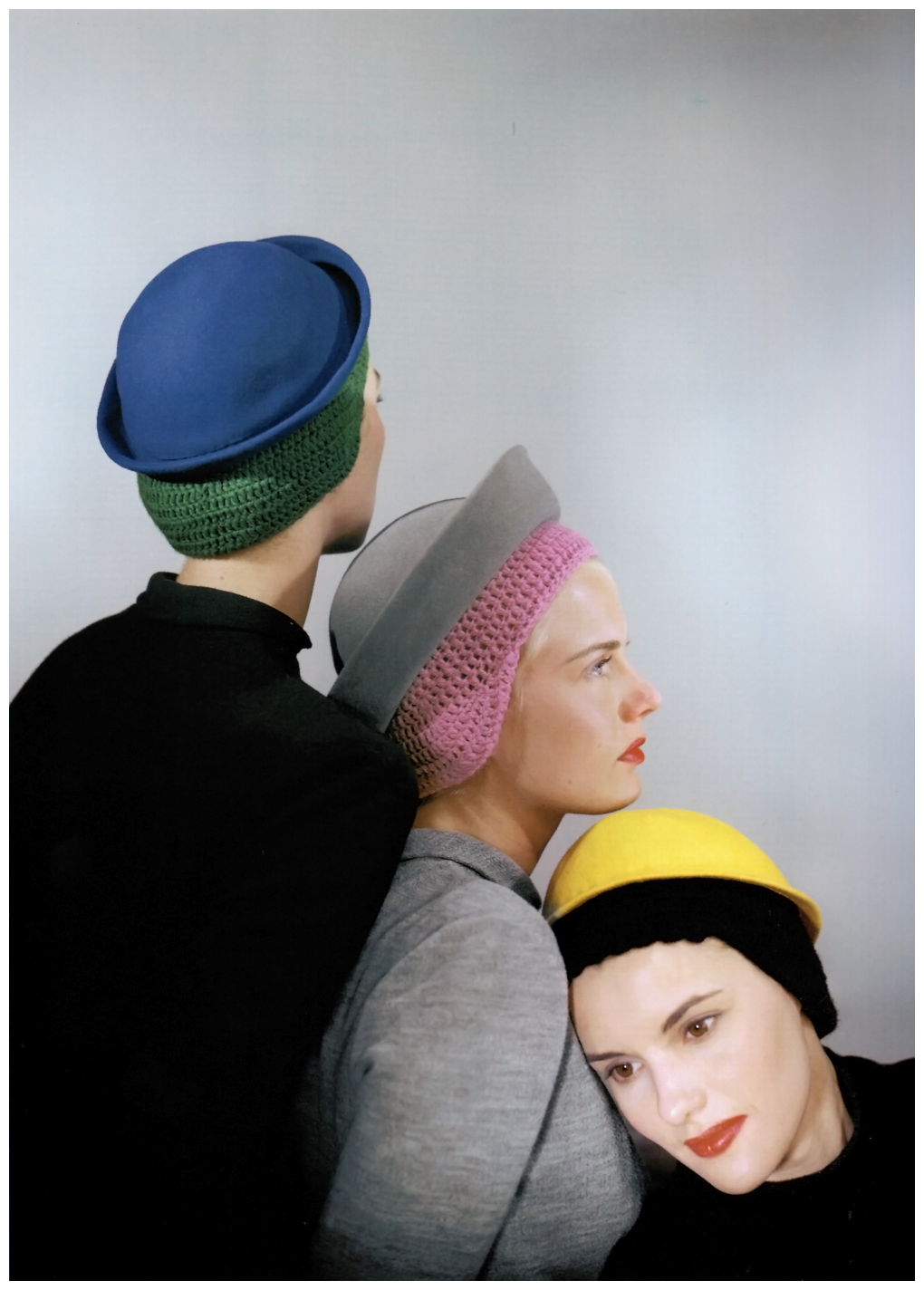 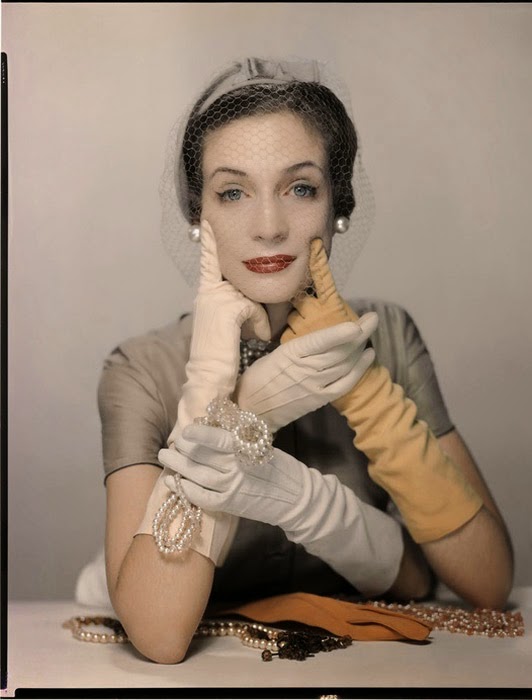