We get told in ways both obvious and subtle that there are certain ways of looking and being visually, that are socially acceptable, and those that are not.  But if the point of all this vast Attire language is to allow, and forward expression of the person, then its vital that we be strong, and steady in our willingness to state who we are without too much alteration.  Sure, we live in communities, so a certain amount of awareness is considerate, but beyond that consideration, we should be unafraid of flying our own flag, without apology or explanation. 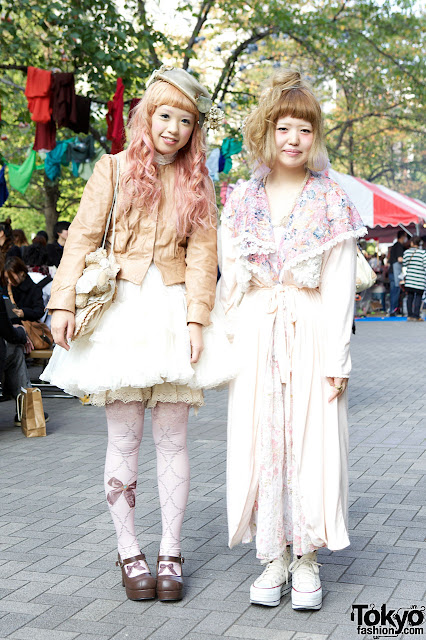 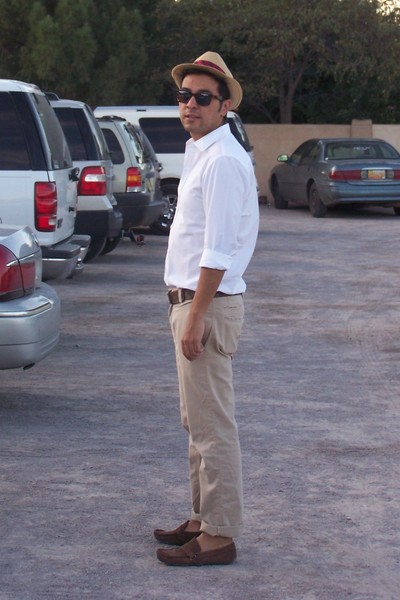 Whether your signature thing is beige chinos with perfectly pressed white shirts, or you indulge in the wildest of sartorial fantasies, really, ultimately should be your business alone.  But that we live in a world, where, like it or not, we categorize and judge each other constantly is an inescapable reality.  At a high level, this judgement is a survival skill we carry with us from the earliest part of our existence as Homo Sapiens Sapiens.  Being able to discern and understand the things around us, particularly in a dangerous world full of potential predators and hazards, is one of the things that allowed us, along with tool use, to survive and thrive when we evolved without speed, strength, fangs, claws, or tough hides to protect us.  So the notion of living entirely without judgement of others is an absolute that is mightily difficult to achieve. 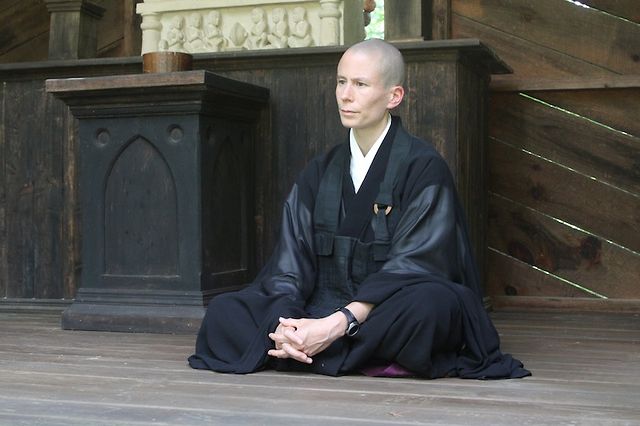 Now, don't mistake me here, would I love us to live in a culture where the sorts of judgements we routinely make of each other carried less vitriol and consequent pain with them? Of course I would, and I do try, with only middling success to rein that tendency in when it rears its head, which is why, for example, you won't see me ever saying that I think some garment or ensemble is ugly, only that in a particular instance I don't think it does what its intended to do successfully. 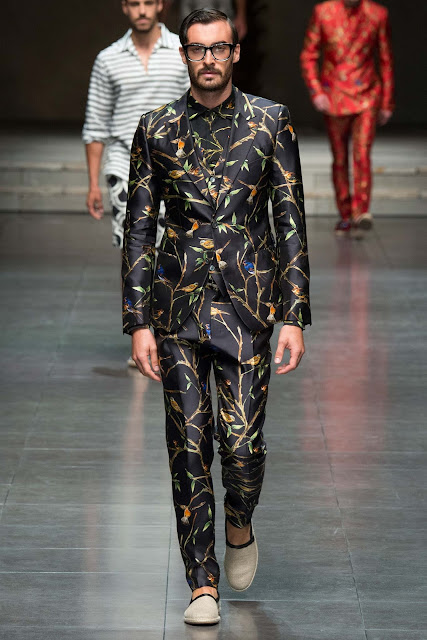 All of this came up for me as a topic, yesterday, while talking with a fellow guest at a 4th of July party.  This person, female as it happens, is a bike mechanic for a major IT firm, handling anything and everything for all the bicycles they utilize on their campus.  She presents a boyish image, and had some concern that people at her work were seeing her as presenting a rather aggressively male image, when she meant it to be more of an ironic wink.  As we continued to chat about this and her concerns, it occurred to me that perhaps she hadn't gone far enough, if it was her real intent that it be a visual jest.  She suggested the possibility of a hat.  I suggested that she perhaps wear it deliberately askew like a young skater boy.  In the end I mentioned that above all she should have fun with it, and leave other's concerns and opinions out of her intellectual/emotional loop entirely. 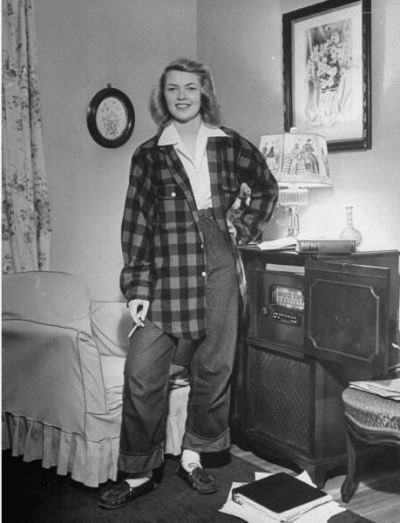 So this is ultimately my point.  Whatever you want to say, just plain say it.  If its Look At Me in bright lights with sparkles, or whether its look away, I'm not here, just do it, and let others stew in their own judgemental juices about it. You are yourself, no one else. No one could, or should be you.  Conversely you cannot be them, nor should you try.  Your uniqueness is the greatest single gift you give to the world, and in this instance, to the Attire conversation as a whole.
Posted by Paul G. Ellis at 8:16 AM