When we think of the handcrafts involved with clothing these days we are usually thinking of knitted or crocheted things, the odd DIY project, or baby clothes.  These are the places where hand labor still is much in evidence.  But not all that long ago in our world history, it was the most commonplace of things for women to make a good deal of their own clothing and accessories, like hats. 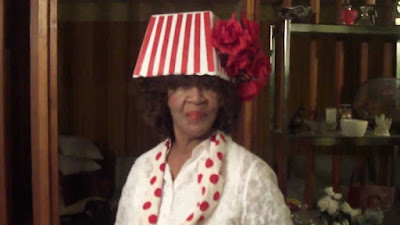 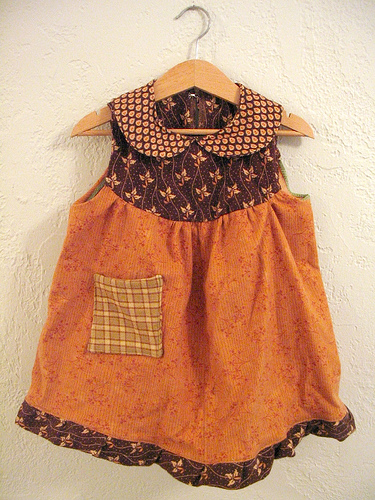 Four things have contributed to the downfall of this practice.  First, the dizzying variety, and easy availability of all manner of clothing made making one's own clothes seem silly, and a waste of precious time in our increasingly speedy world.  It was far simpler to adjust to shopping for clothes in department stores, where the up to the moment fashions could be found, rather than attempt to recreate them at home, where the right materials and mechanics might not be available, not to mention the requisite skill level. 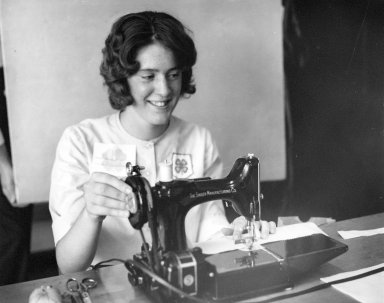 Second,  the further we got into the 20th century, the higher prices for all of the needed materials got, till by the 80s it was no longer cost effective to make most things yourself.  And now, with ready made patterns costing over 20 dollars, and good quality materials about the same per yard, and up, making a dress shirt at home could cost as much as a very well made RTW shirt.

Third, the insidious intrusion of branding into the RTW category of clothing, made having name brand things with obvious logos far more attractive to the average consumer.  Additionally, the precision of finish given to average ready made garments is not something most home sewers can get to these days.  And the last thing someone would want, is to be in clothes that scream home made.  Conversely, having someone compliment you on how fabulous you look, and then to be able to say that you made it yourself, is a pleasure that few understand now. 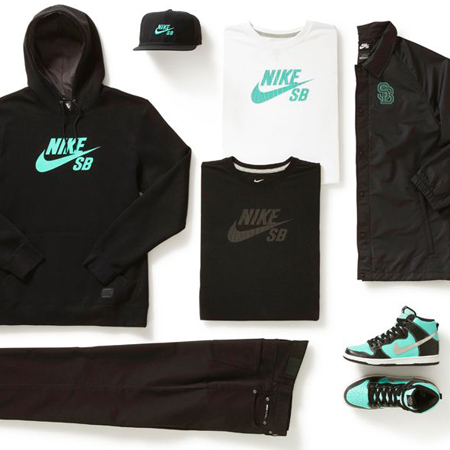 And fourth, the tremendous energy of the Women's movement, especially in the 60s through the 80s, made the idea of the homely arts very unattractive to a majority of women. They were flexing their power in the workforce, and in government, and had little thought, or time, for such wifely pursuits.  The whole idea of sitting quietly hemming a skirt, or arranging trimmings on a hat, stank too much of the old guard mentality for the newly emancipated women of the time.  And who can blame them?  After thousands of years of enforced servitude, women finally had the chance to explore the world on their own terms.  With money to spend that didn't come from their husbands or fathers, they marched into shops all over the place and spent it. But a curious thing is occurring now.  As branding, the very thing that became the nee' plus ultra of the 80s through to this century, has begun to lose its luster.  When you can travel the globe and see exactly the same clothing presented in precisely the same way, it begins to seem bland, and uninteresting.  As well, marching into a department store and seeing vast racks of identical apparel choices, starts making the notion of something unique seem appealing. 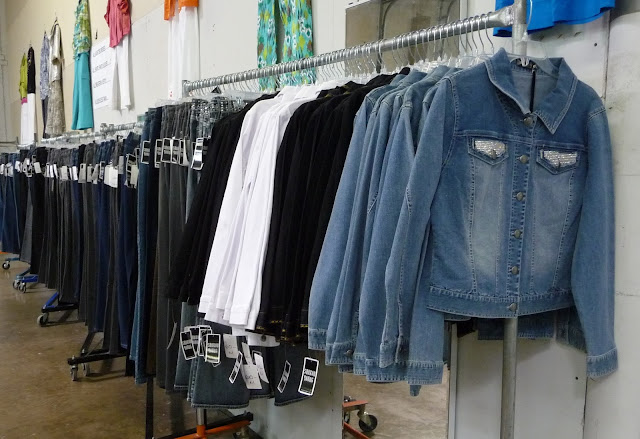 When you add to this nascent phenomenon the growing understanding we have about our ecosystem, and the strains we place on it with our consumption, the urge to create on one's own is gaining ground rapidly.  In my own workplace there are more and more customers coming in seeking materials for, and advice about the making of, their own clothing and accessories.  Sure, for the majority, this may be just a passing fancy, a way to follow a trend.  But the concept is now out there in the world, getting more cred, and becoming more cool by the day. 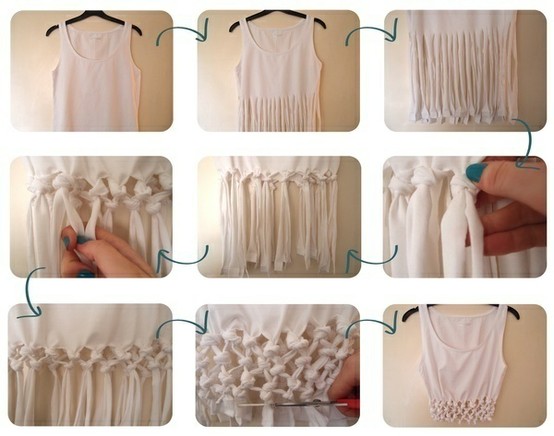 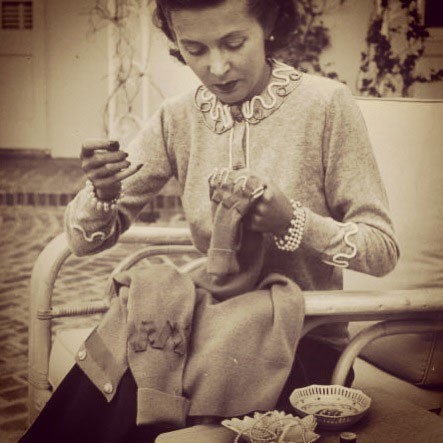 And people are rediscovering the quiet delight of handing a friend or loved one something that they made with their own two hands.  Nothing can, or ever will replace the meaning built into every stitch of a garment made for us especially, by someone who cares for us deeply.  It is one of the ways that the Attire language speaks very personally indeed. Every time we choose to wear something we were gifted with by the hands of another, it binds us closer to them, and we communicate that bond subconsciously to others.  And every one of those subtle bindings helps us strengthen the greater fabric of our society.