Standing Behind Us- Part Two

In continuation of what I was working on yesterday, I got us as far as the production of cloth, and we saw how many pairs of hands went into the process to that point.  But we aren't even halfway there.
Once cloth is manufactured it must be purveyed to designers and makers of clothing.  Which means sales people, people who make up sample kits, and of course transport people who ship the purchased goods to whatever assembly facility has bought them.  Along with them are the designers, finally, who either look at the textiles and are inspired by them, or have an inspiration based on something else, and source the correct fabrics to realize their thought.  Very often designers work in teams, not solo, especially at the upper end of the apparel industry.  Few couturiers, for example, work entirely alone in their design and decision process. 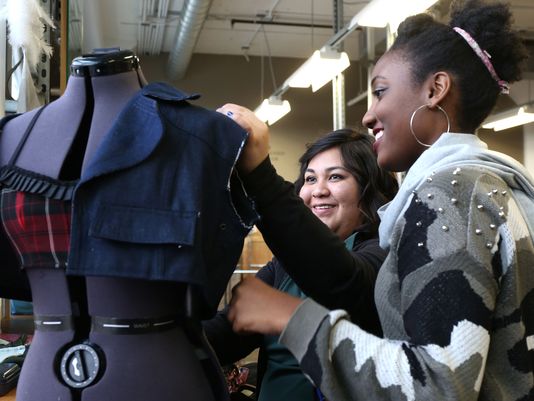 Once that design is created, either on paper, or increasingly in a computer program, samples must be created. Those sample pieces are very often made up in other countries, at the factories where the finished designs will be made.  Once those are done they get shipped; yes, more transport, more hands, to the design offices wherever they are reviewed for corrections.
Only now, once the design is finalized, do we get close to the assembly process.  But wait, there's yet another intervening step.  Buttons, zippers, snaps, velcro, interfacing, thread, studs, boning, trims, and embellishments of all sorts must be sourced from their various makers, and gotten to the factory.  Still more hands, hundreds of them, really, when you think of all the different things coming from different places.

So, at last we are in the assembly room of some huge garment facility somewhere. Hundreds of machines whirring constantly as workers each assemble a part of a garment.  Cutters, using huge motorized blades slice through sometimes foot think stacks of fabric, so that dozens of garments are cut out at one time.  Then those are taken to the shop floor and distributed to the right people for making up. 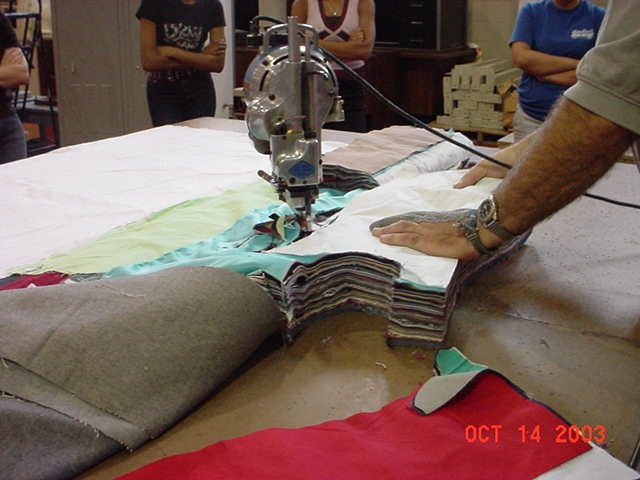 Piece work is a long held staple part of the construction process, allowing much greater building speed. Each floor worker has a single task.  This one sews seams in sleeves, this one does collars, another puts plackets into shirts, and another puts on buttons, all day, every day.  So even at the mass market level, dozens of people eventually had their hands, literally, on the garment you are just now taking from a clothing rack in a shop.
Other people come by each station and collect completed pieces, and take them to yet other workers who continue the assembly process, till the garment is finally done.
Whew.
From there the chain goes like this:
Packers: who pin, insert those annoying pieces of cardboard here and there, and bag the finished article
Boxers: who take the packaged goods and crate them for shipping.
Drivers: who transport the goods to their next stop, a warehouse, or a shop.
Receiving clerks: who unpack and price the goods for sale.
Stock workers: who get the goods to the salesfloor.
Display workers: who arrange the clothing for maximum appeal, and shopability.
Salespeople: who help us in the final decisions of purchase, and then bag our choices for us. 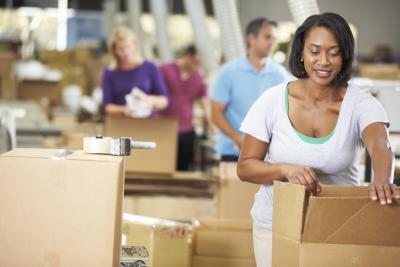 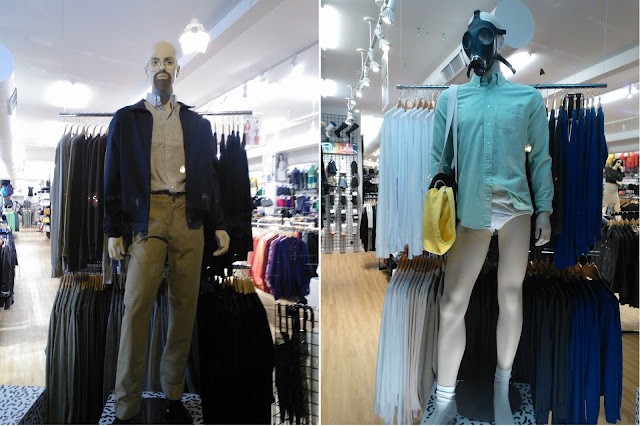 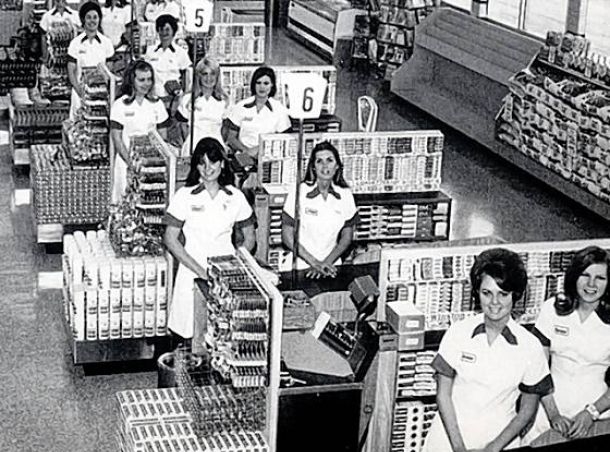 Once you really stop to think about this, and the depth of it all, you can never really look at what you slap on your back in the same way.  Before mechanization, and the Industrial Revolution, we were so much closer to the process, because we knew personally the people who spun, wove, sewed, and decorated the clothing we wore since, frequently it was ourselves.  But with all this industrialization, has come a vast disconnect that keeps us from seeing the endless numbers of folks just like us, whose invisible labors allow us to pull a dress off a rack, charge it, and walk out the door. 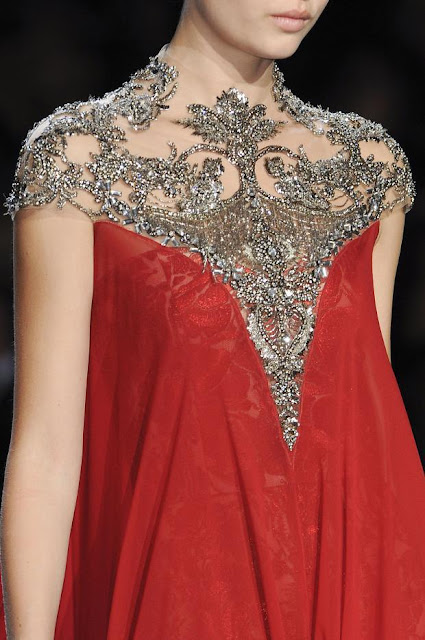 You might ask what this has to do with the base subject of this blog, the Attire language. Well, as I said at the beginning of yesterday's post, this is a far more cooperative language than any other, since each apparel word requires so many people to create, where a spoken word can enter the lexicon of itself, for immediate use.  You could easily say that its an object lesson in our interdependence.  No matter who we are, or how wealthy and powerful, without these armies of folk standing behind us, we would be entirely naked to each other, and we would lose this most eloquent form of communication.