It really is odd, that, while most species of animals express the male as the more colorful, and visually interesting, in our species the reverse is true, at least, it is now.  It certainly wasn't always so.  Actually for the greater part of human history both women and men sought to dazzle the eye, and create indrawn breaths of amazement with their apparel. I would happily attribute this to our curiosity, our intellect, and our innate desire for self transformation. 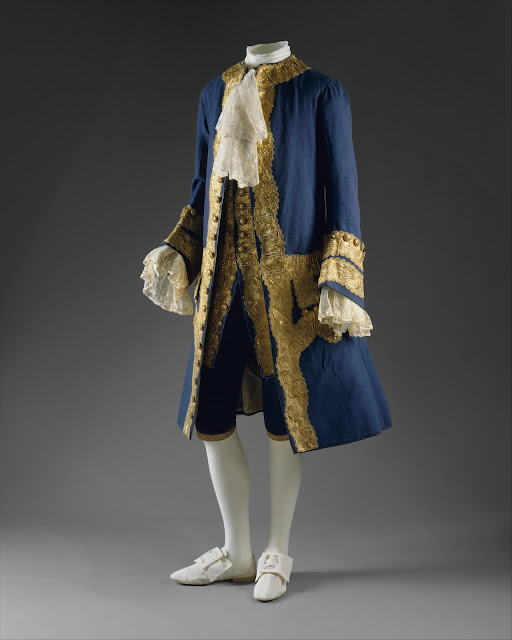 Now its also always been true that not every man wanted, then as now, to be notable for their appearance.  Some simply didn't care, or thought it frivolous. Some hadn't the wherewithal for it, and some were occupied with activities that meant such extravagances were either an impediment, or down right dangerous to life and limb.
But however many males decided against it, the prevailing tone was, more is better: more expensive textiles, decorated with more expensive trimmings, and time consuming technique. More color, more pattern, and wherever possible, more dazzle and flash.  And this attraction to looking spiffy was not considered effeminate, or odd.  It was considered a right and socially correct thing to pay a good deal of attention to how you presented yourself visually.  Having servants helped, naturally, when dressing could be costly of time and effort.
I've dug up a load of great examples of dandified, and delicious male get ups to treat your eye, and show you what we've been up to over the past several centuries.   And I cannot tell you how it delights me that we seem at last to be awakening from the 200 year long slumber that turned all menswear gray.
Have fun with these, perhaps you'll see a look you want for yourself, or for some man in your world. 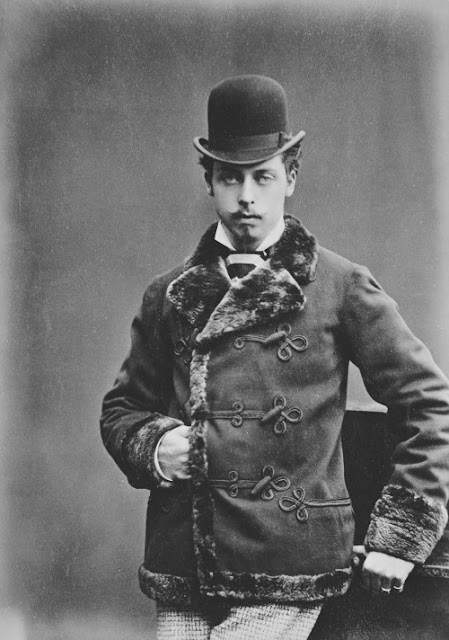 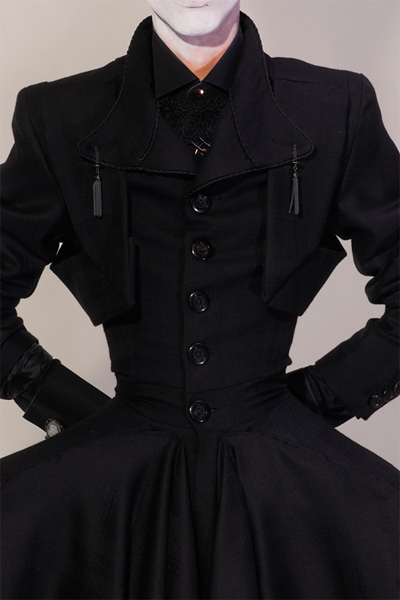 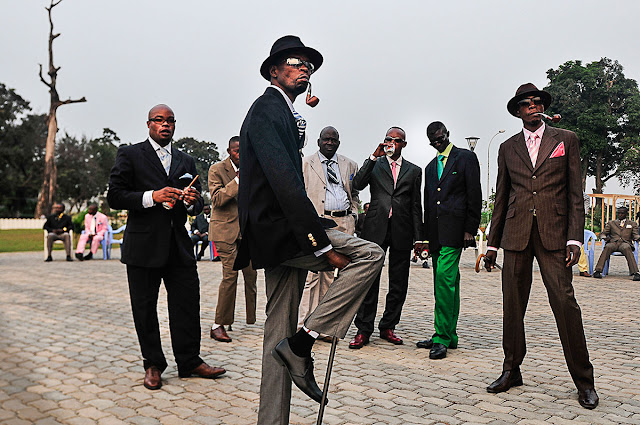 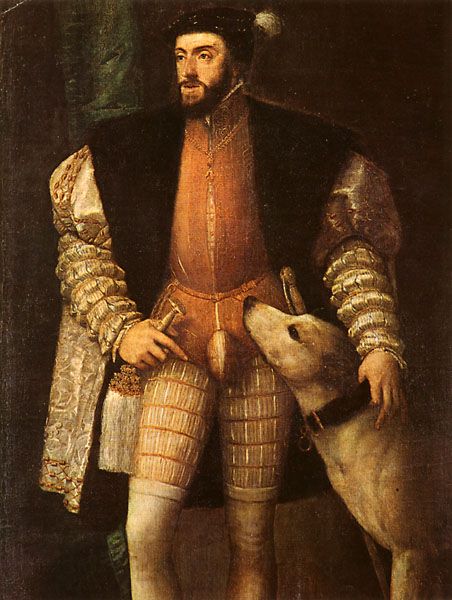 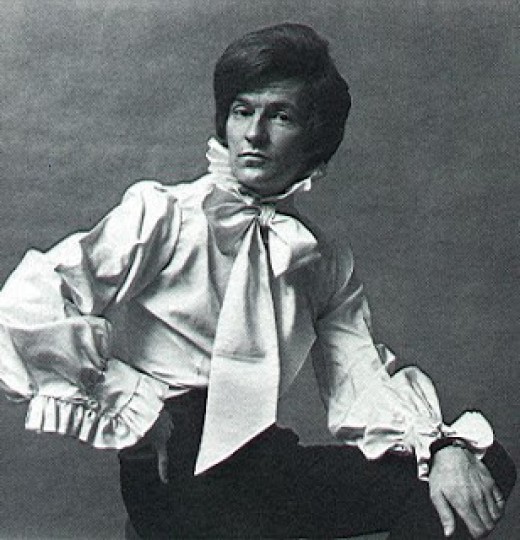 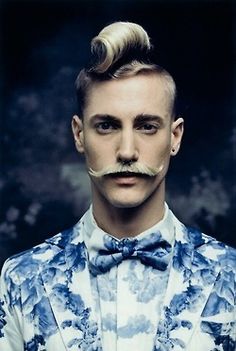 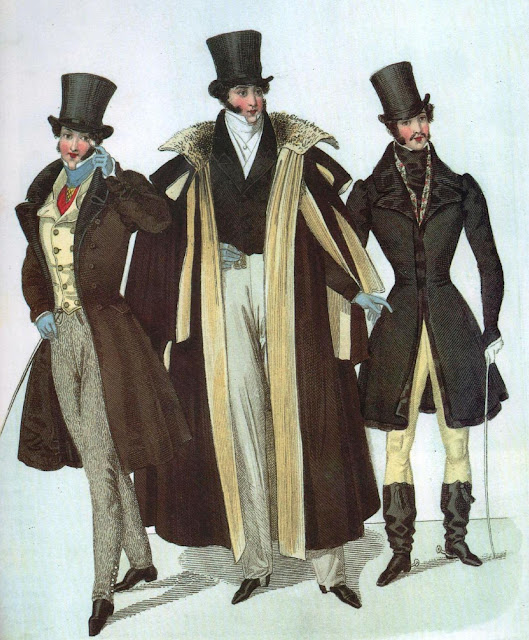 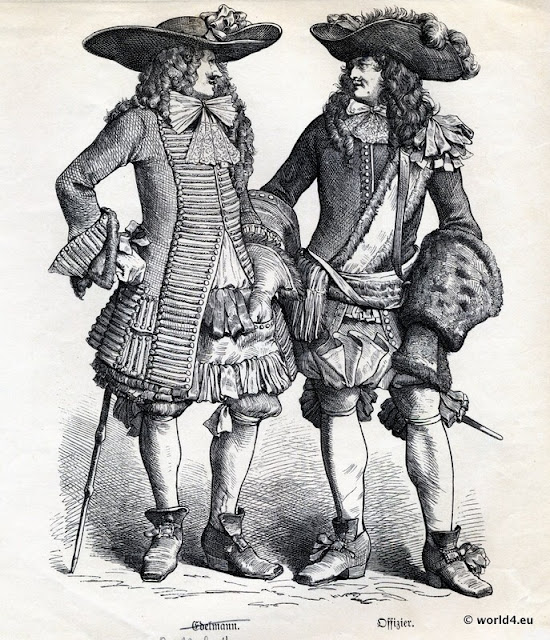 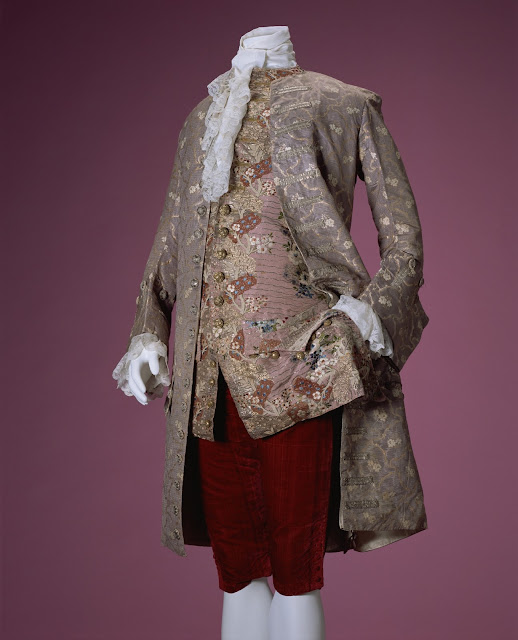 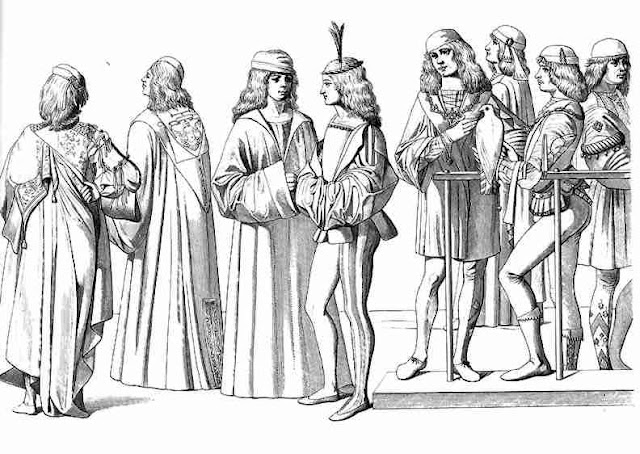 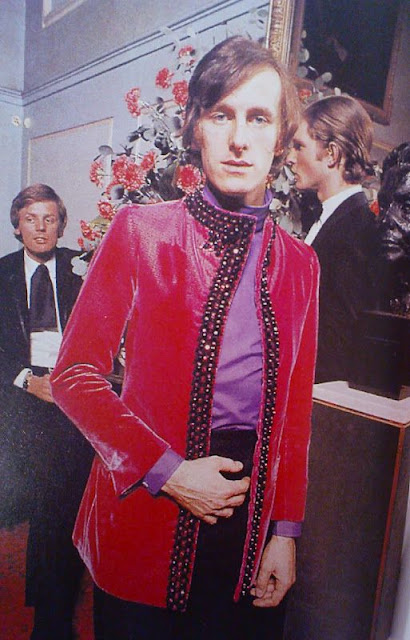 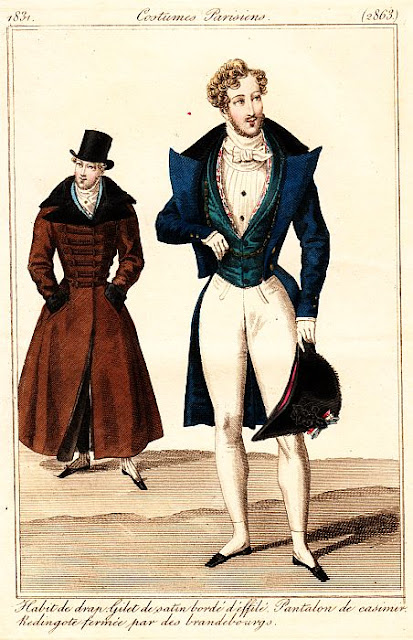 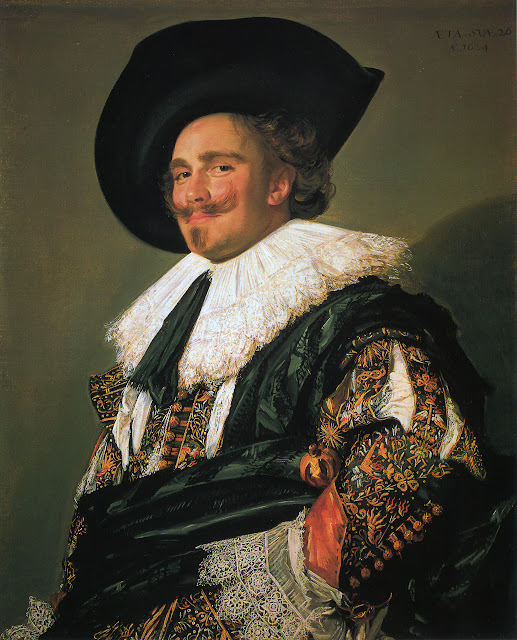 Clearly, there ain't nothing wrong with being fabulous.