Though it isn't true throughout the world of Attire, certainly in Western Culture, there are themes which keep being presented to us by the design community that is responsible almost entirely for what we clap on our backs.  These recurring notions are all based on fantasy ideals of the female and male, and some of them have a darker psychology than simply allowing us to play at being something we are not.
For example, and I mentioned this briefly in a facebook post this past week, the idea of an adult woman dressed in a manner that suggests to the viewer that she is still a little girl has a superficially playful attitude, but carries a deeper and less savory one that connects to the subjugation of women, and the still held belief by some that women are essentially to be treated as toys.  Sure its possible for a person to play with this visual concept, while managing to avoid its unattractive points, but its something that should be considered when donning this manner of dress. 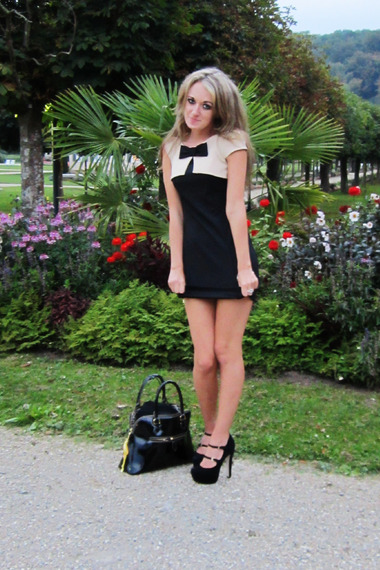 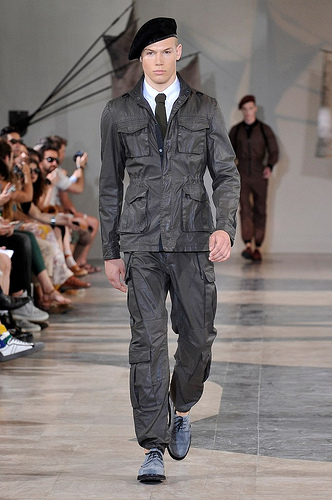 The endless repetition of military looks for men has a similarly double edged result.  On the one hand we can see the evident attractiveness of military uniforms, with their precise tailoring, and trim fit, (though I admit freely to a visceral loathing of camo in all its iterations).  But the darker aspects are these:  one, that the person is capable of sudden, violent action; and two, that they are willing to subsume their own personality behind the shield of militarism.  (Its hard, I admit, for me to be entirely equanimeous, since I am a professed pacifist).  And I also think its interesting that in our culture we still glorify violent activity in many ways; so its natural, I suppose, that these sorts of militaristic clothing symbols would continue to have relevance. 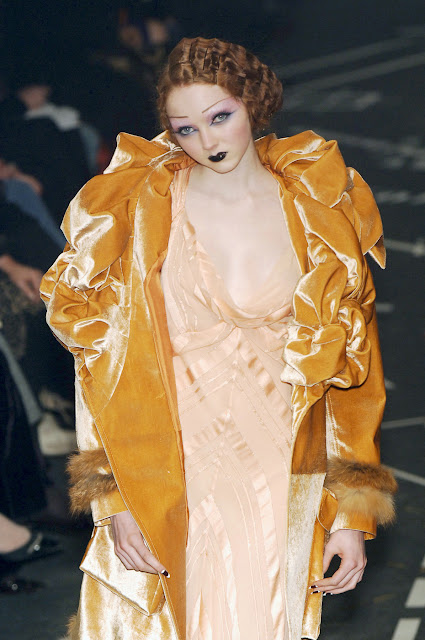 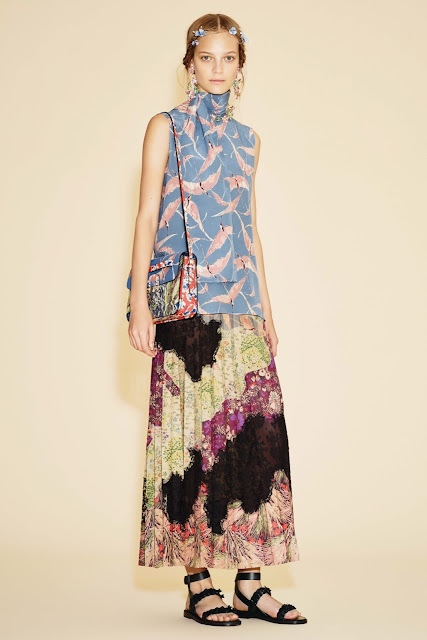 The sexpot, the school marm, the femme fatale, the hippie chick, and many other idealized, and fantastical concepts, routinely walk the runways of design shows, and end up on racks in stores at every level of purchase.  The footballer, the adventurer, the college professor, the rocker, and the nerd are all menswear tropes that get trotted out every single season, and similarly trickle down to each and every level of clothing retail. 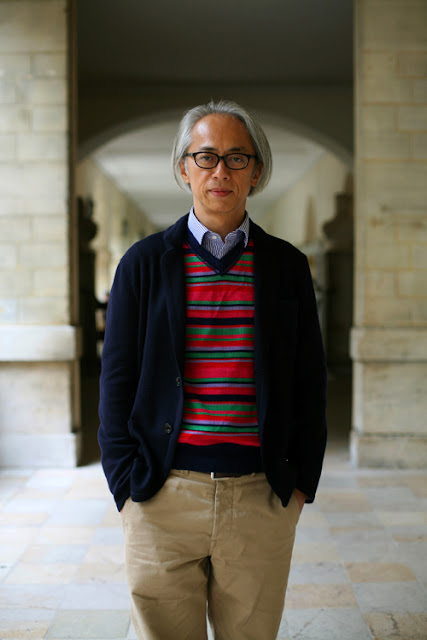 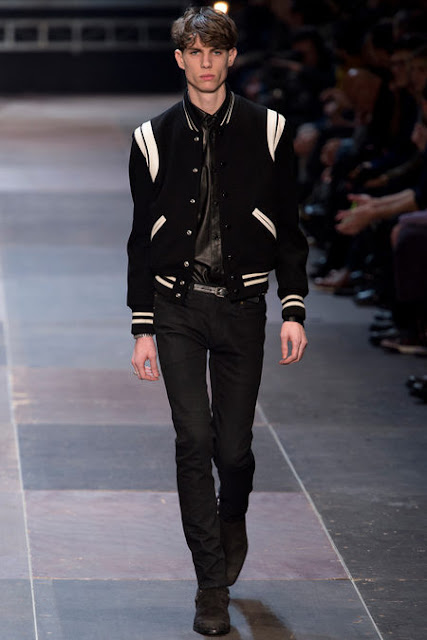 Each and every one of these repeating ideas carries something within its psychology that is less clear cut, possibly because sex and sexuality is never very far from our minds.  So we may view the prim looking school marm, and imagine her taking off her glasses, and letting down her hair.  Similarly, we might imagine the nerd removing his specs, and pulling off his shirt to reveal a slammin' bod. 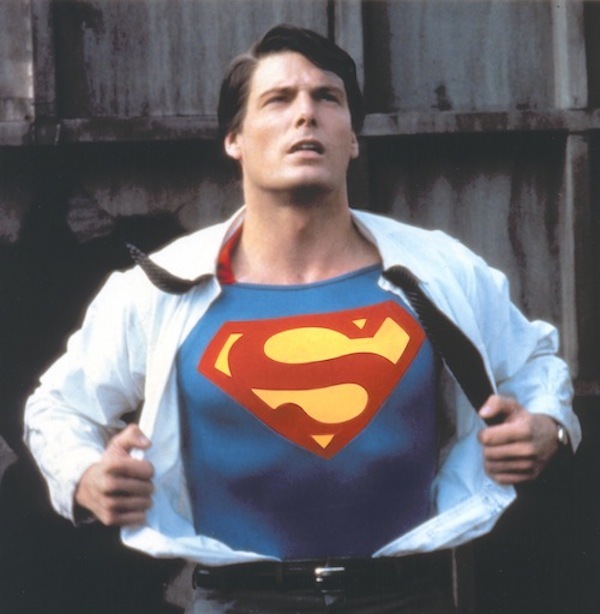 As a language morphs into new forms, it must do so using the existing words, but shifting them slightly. So its entirely understandable that these tried and true ideas get brought back each season.  Assuredly, the college professor look of 2015 is different in some details from one of 20 years back, just like the femme fatale is likely to be a deal more emphatic now than it was in the 40s. 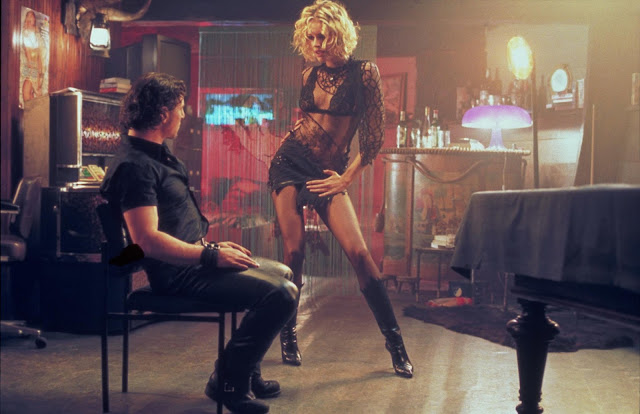 We are constantly on the hunt for new ways to express ourselves, especially in our warp speed culture. So we tweak these old ideas till we get something new.  And new it seems, at least just now, is everything.