Few humans have achieved the status of icon in the global psyche.  They can be numbered only in the hundreds out of the untellable billions of persons who have trod the planet.  There are those people who by their talents, achievements, or power have leapt into this place.  Once there, they influence us constantly. They inform our governance, our music, our art, and our apparel, though they may have been gone hundreds of years. 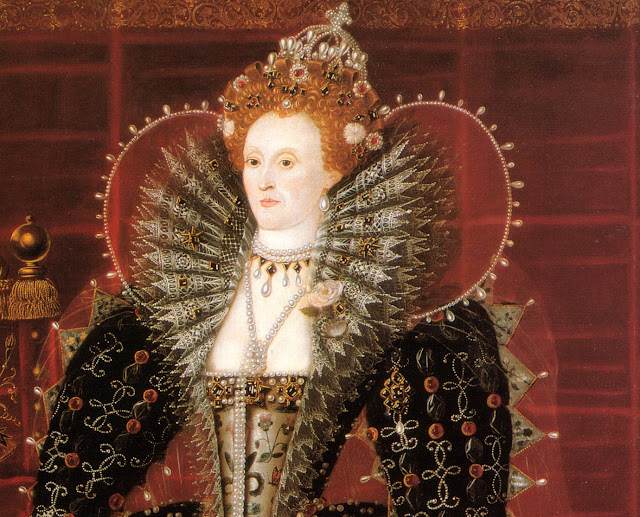 One of the most potent of these icons is Elizabeth the First of England.  She has risen to this status by her wisdom, her intelligence, her implacable courage, and her undeniably unique style of dress, which to this day, gets brought forward to effect change, and stand as an image of imperishable power.
If there is a single person having lived whose influence, through their appearance, has shifted culture and thought as much as Elizabeth of England, I will be happy to debate the issue with you.  And for women all over the world, no female person so embodies a resolute desire to be entirely themselves, without reference to gender, or social obligation, than this woman from a small island nation.
Throughout human history women have held places of great power, but always in reference to the men around them. Even Cleopatra of Egypt was ultimately ruled by her passions for both Caesar and Anthony.  In history no woman has taken the reigns of power so completely to themselves than Elizabeth.  So, both superficially, (and I have learned), even on deep psychological levels, we have taken her as the ultimate example of women of power.  Psychologists who study dream behavior, and chronicle the symbols and meanings in our dreaming world, have long known that Elizabeth shows up consistently as a potent image of power, and as an independent source of strength. 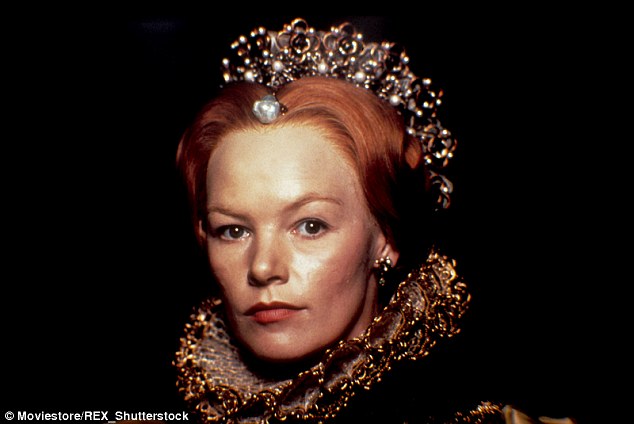 It should be no surprise, that no real life person has been so often assayed as a character on stage, in film, or on television, than Elizabeth I.  Honestly, I can think of nothing that is a more significant support of the idea of her primacy as an icon, than that. We come back to her endlessly.  She spoke 5 languages, danced, sang, played music, and was an adroit, skilled diplomat.  She was brilliant, forward thinking, and completely divorced from the idea of her dependency on a man for her validity as a human person.  And yeah, she was purported to be beautiful as a young woman, though like her father before, her she had most of the portraits of her from her early years destroyed. 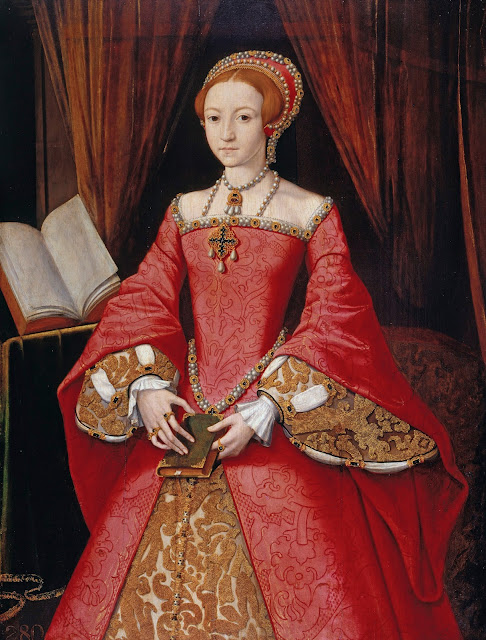 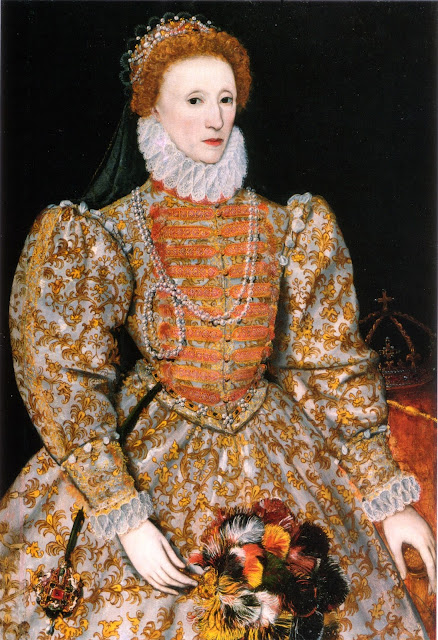 A signature part of what makes her resonate so much for us, outside of her skills as a ruler, is her utterly un-copyable manner of dress.  She took the idea of sovreignty to heart, and deliberately made of herself an unassailable force, not to be questioned or gainsaid.  She made herself into a visual expression of everything the English people desired for themselves.  She was grandeur, power, sway and empire in one perfected package.  She was, to my mind, one of the greatest examples of the value of Attire as a semiotic communicative force, ever.
So, when you think about the things I talk about, about Attire as a language, think on Elizabeth, and how much she influenced the world around her, just with how she chose to present herself.

Below, a series of actors all performing as Elizabeth. All different, and all possessed of a singularity. 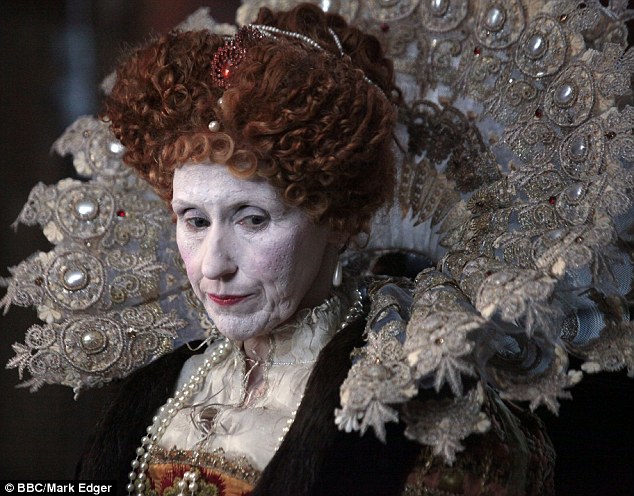 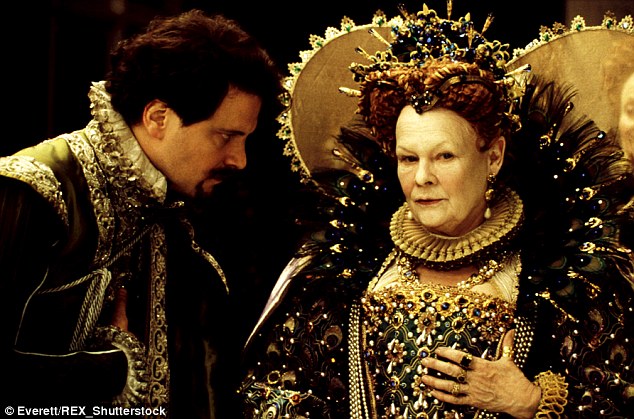 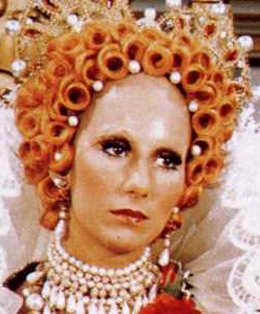 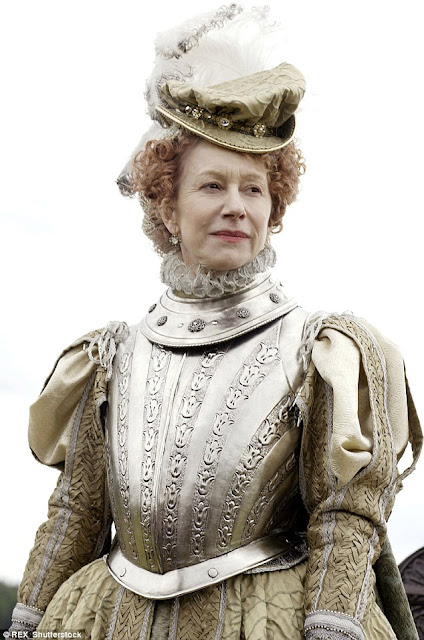 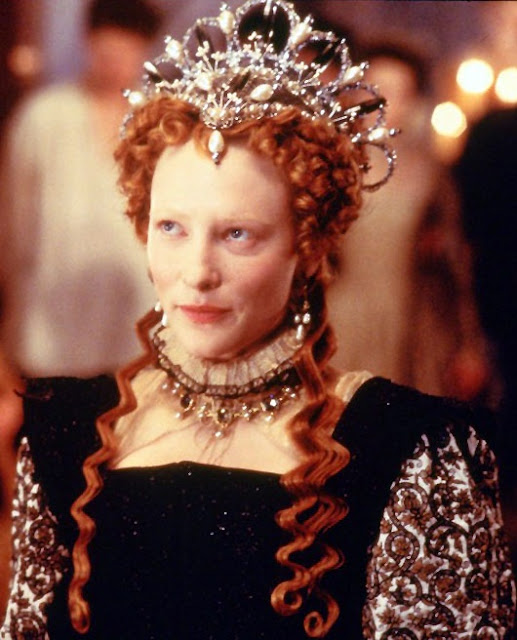 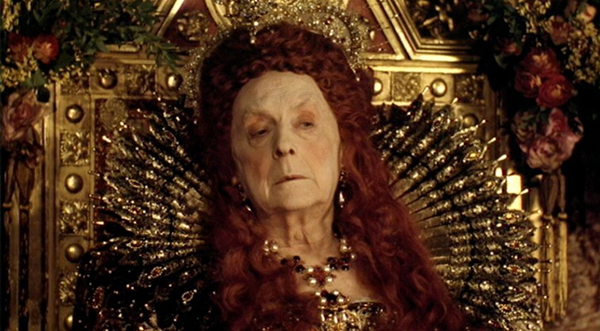 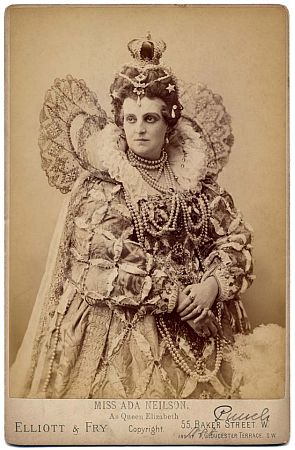 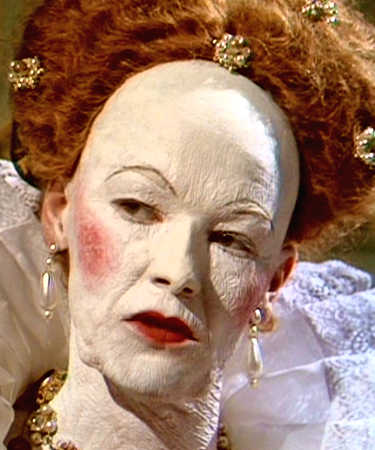 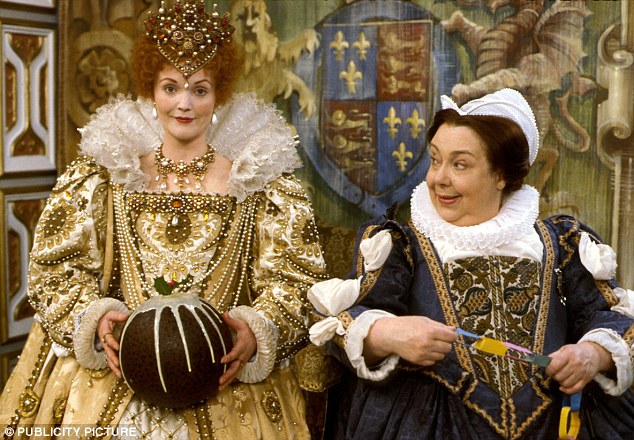 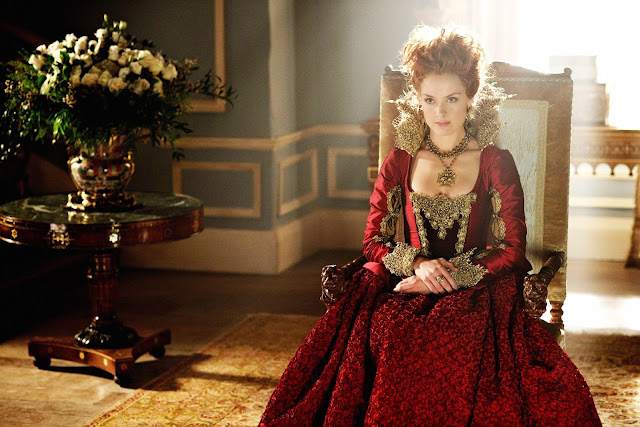 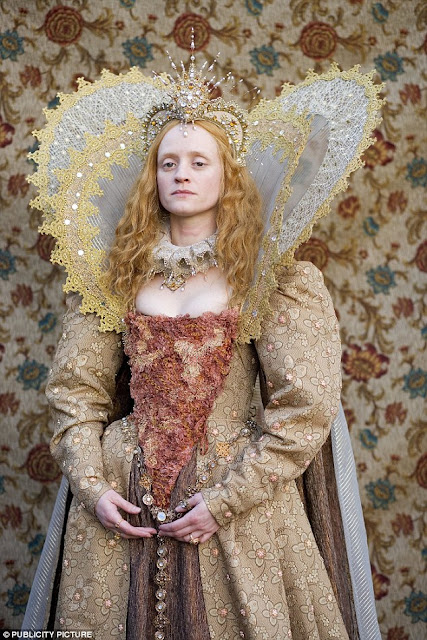 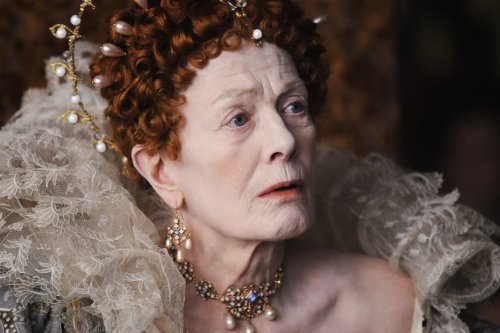 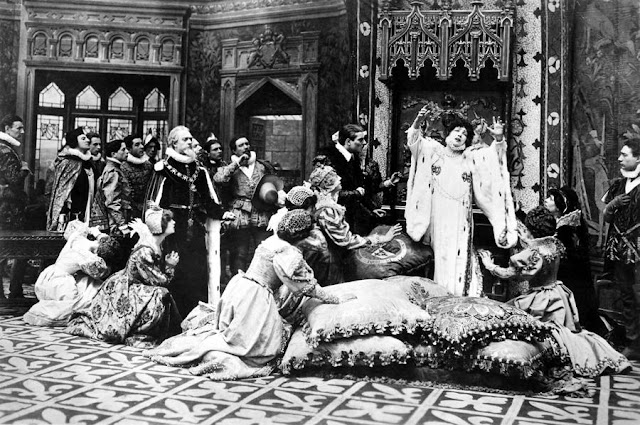