One of the curious things about us curious humans is that once we get a notion into our heads, we fiddle, diddle, and finagle it until it gets expressed to its ultimate levels of absurdity.  If its a wide skirt we are pondering, we instantly start wondering just how wide, wide can get.  If its a pocket, lets see how small we can make it, and how big. 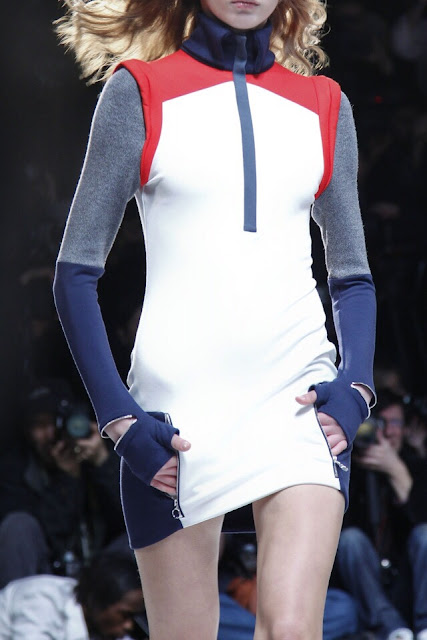 Its a visual object lesson, really, of our constant search for the thing over the next hill, the thing under the rock, or behind the next corner.  Curiosity.  Our blessing and bane.  It has been essential to the forward motion of the Attire language, as much as with any other endeavor of our species. 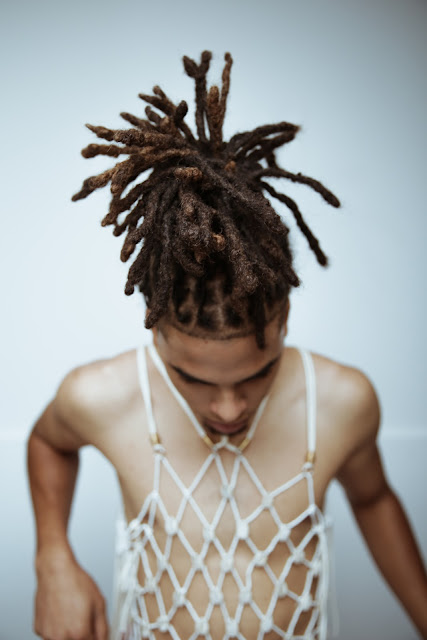 Sometimes that curiosity reveals itself in the desire to be more of something than our neighbor.  Can we be more fashionable, more visibly wealthy, sexier, more evidently important, or powerful? The single connecting word here is, more. More of anything, and everything.  More decoration, more volume, more sleekness, more glitter; just more.  And we apply our considerable intellects, and skills with tools, to figuring out how to achieve it, and better yet, how to push it further.
In fact, its an observable truth of our human behavior that we are unwilling to let go of an idea, until it has been expressed to its final, most ridiculous level, or, until technology fails us, and we simply cannot go further, yet.
A part of what is interesting about this phenomenon is that in that ultimate expression, whatever notion we are playing with ceases to have the functionality it originally was meant to have.  One could, I suspect, create a graph that shows the arc of increase in frivolity, and the consequent decrease in usefulness.
Take the chopine, for example.  In its original form it was meant for two things, one, to elevate the person above the slime and detritus of the streets, so they could walk without getting dirty; and two, to indicate wealth and status.  Naturally, the itch to create ever higher chopines was impossible to resist, till a person wearing them could neither get into them unaided, sit or stand unaided, and certainly couldn't dare walk without help. 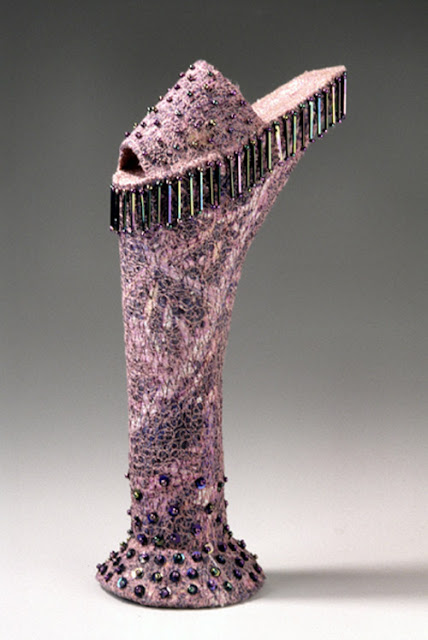 The panniered dresses of the 18th century reached such ludicrous proportions, sometimes in breadth exceeding the height of the wearer, that the doorways at Versailles had to be widened so that ladies could enter and exit without having to turn sideways. 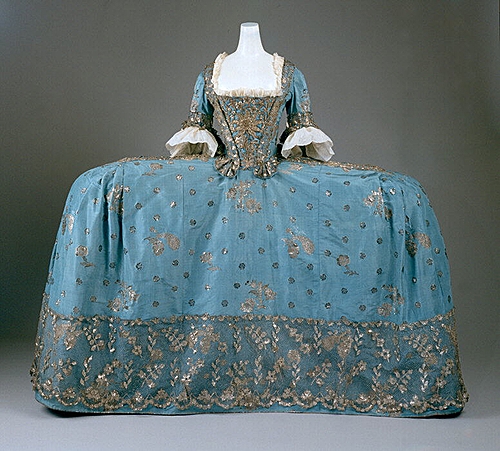 More than one woman suffered extreme pain, and a few expired from the tightness of their corseting. 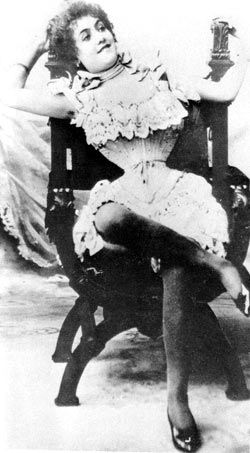 Both sexes who chose to wear the drum neck ruff in its most ridiculous iterations, were utterly incapable of eating or drinking anything, since they could no longer reach their mouths with their hands. 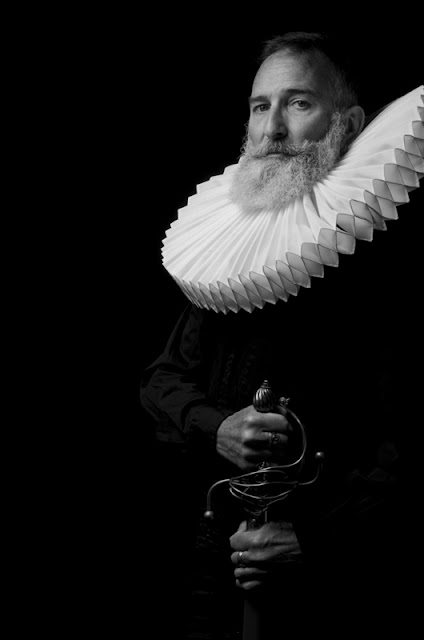 The poulaine style shoes assayed by both women and men in the 1400s, got so long that the point of them had to be tied by a string to the knee, to keep them from folding under the foot and causing the wearer to fall. 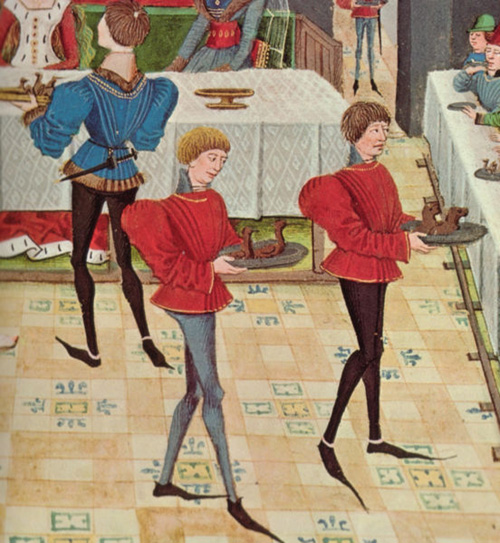 The hair dress styles of the later 1700s that became so huge that women could not sleep lying down, nor could they go room to room without ducking their heads. 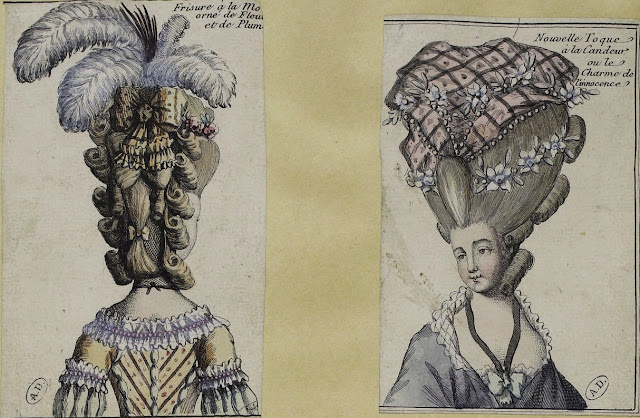 The mid 19th century skirts got so massive that, especially in crowded rooms, a lady had to be very careful when walking about, since her skirt might end in the fireplace, or get touched by a candle flame. Getting in and out of a carriage became an amusing sight to watch, and omnibuses were impossible. to navigate. 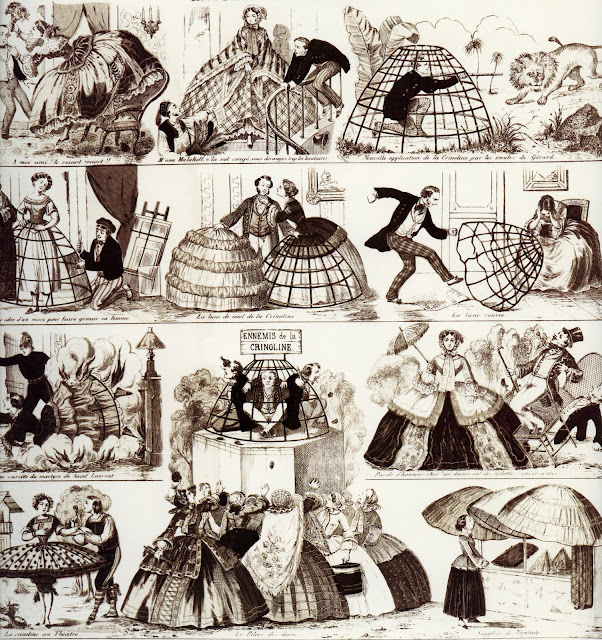 And, I remember in the 80s the fashion for clothing with tons of extraneous zippers, most of which did not open at all, and the ones that did, often had no pocket within them. 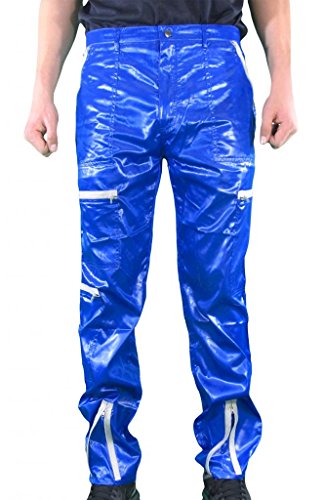 The list goes on and on.
The point here is that we can, and will take an idea, and run with it, often straight into a brick wall.  And we will do that again, and again, and again.
Its what we do.
Posted by Paul G. Ellis at 8:49 AM