I just finished reading "The Just City" by Jo Walton, and I would very much recommend it.  Now why, might you ask, would a story about someone realizing Plato's ideal of a city state, relate to the Attire language?  Because we deal both justly, and unjustly, in how we attire ourselves.
How we choose to present ourselves to the world is predicated largely on how our culture imagines we should be.  Regardless of how individual we claim ourselves, we are informed and affected by the culture of which we are a part.  So, we bring onto our bodies the imagery, shapes, colors and proportions that best express the dominant cultural aesthetic of the time we inhabit.  The hipster dudes of the San Francisco Mission District are expressing less of themselves, than they are of the dominant cultural paradigm, though if you challenged them on it they would deny you. 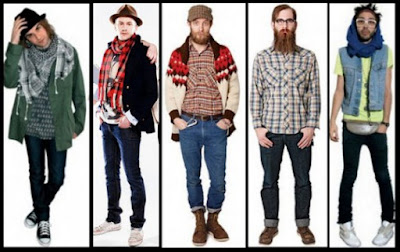 And those who frequent the Walmarts of the country are also responding to a cultural paradigm, just a different one from that which is considered to be fashionable or hip.  And both are equally valid in their own sphere of influence, though we decry the Walmart people, without considering their lives, or world.  Unfair, that. 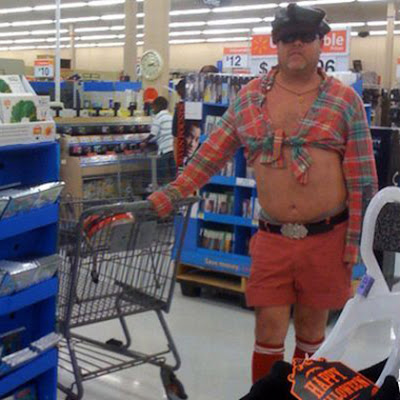 So what I'm getting at here is the desire on my part, at least, to try for a just sartorial city.  I want a place where people can express what they wish to, without fear of dismissal, or fierce negativity. We spend so much of our time judging people harshly for their choices. Why?  Mostly we bolster our own sagging egos by that.  Strengthen your own ego, and you don't need to diss others choices. 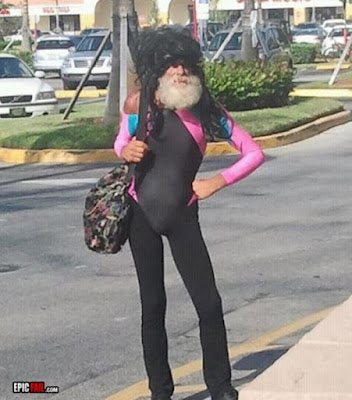 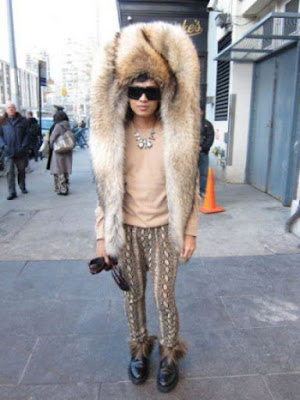 If at the end of any day, ever, the ideal is to communicate with each other some facet of who we are, then by all means tell your truth right at the start. You may never have another chance.  This language I call Attire has seemingly endless numbers of words to use. Learn the language, and use it.  The world wants to know who you are.