It takes no effort whatever for us to speak a thought using our mouths.  And making others aware of our mood and meaning using gestures and body positioning is similarly easy, and largely unconscious.  But this vast symbol set I call Attire cannot be created and used entirely on ones own.  We rely on a multiplicity of others to give us the words we use each day.
Its not just some designer somewhere, or some dressmaker or tailor.  Though they have their roles in the process of bringing the clothing words we require to us, they aren't the whole story by a long shot.
At the very beginning of this process are farmers and ranchers.  Farmers who harvest silk, cotton, and flax, and ranchers who raise sheep, goats and cattle.  They raise up the raw materials from which almost everything we wear emerges.  So, a raw bundle of un-carded wool has already seen the touch and care of multiple sets of hands. 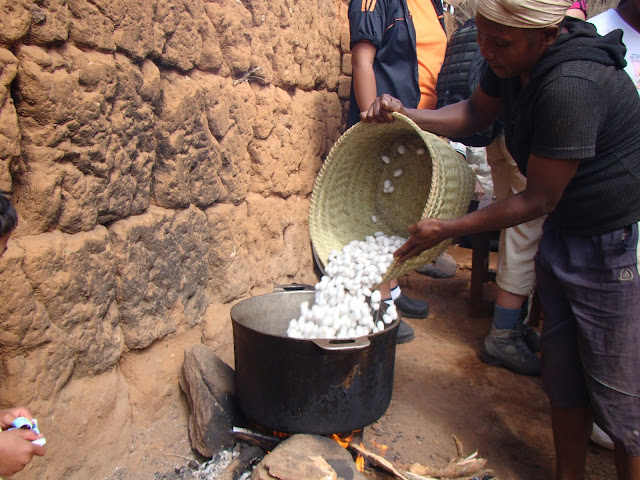 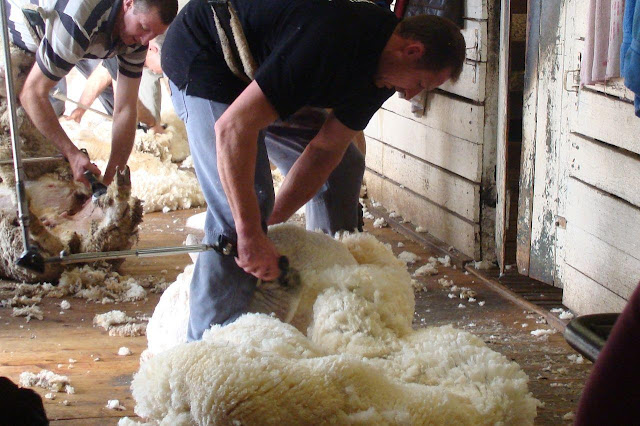 The oil, coal, and lumber industries are involved at this level as well; since the synthetic materials we commonly wear come mostly from those source points, so, again, many hands touch that rayon, before it becomes a textile.
All these raw stuffs need to be shipped to factories where they get spun into threads of various denier weights; so shipping companies, and truck drivers come into the process.  More hands, and its still not even cloth yet. 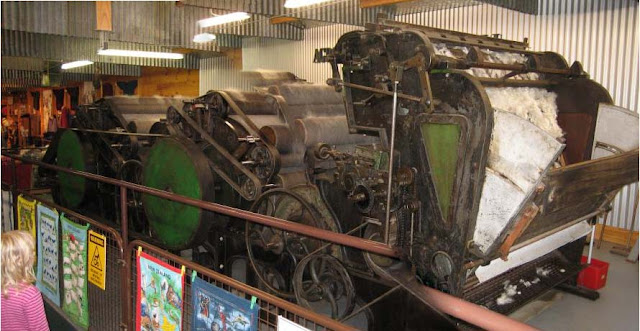 Arriving at a factory, the base goods must be prepared for spinning.  Silk cocoons must be soaked in a bath to release the adhesive holding the cocoon in shape, so it can be unwound, and then spun. Cotton, and wools of all sorts must be carded, to pull the fibers out straight so that they too can be twisted into thread. Flax fibers must be stripped from the plant stalks, allowing them to take form as linen thread.
Then various chemical processes happen, bleaching, dyeing, and stabilizing materials get used to color the thread and keep it pest free.  Only then can cloth begin to happen.  These days, the mills that make cloth are often the same ones who deal with making the thread they require, but it still happens that once that thread is made, it gets loaded onto another truck to go to another place. So, even more hands. 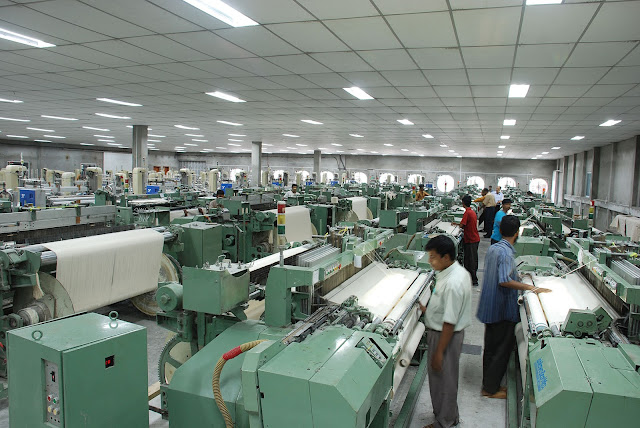 Arriving at the mill where cloth is made, those threads must be loaded, by people, row by row, into huge weaving machines that can turn out the fabric that makes our clothing. Yet another layer of hands take up the task. 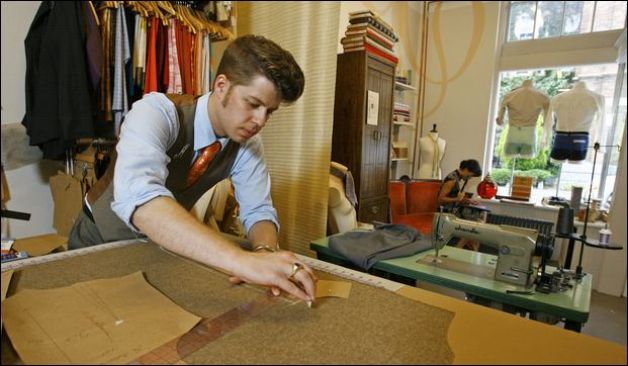 The point here is that, before that T-shirt that you got on sale at Ross ever even got cut out at whatever mill produced it, literally dozens of people had already been involved in its making.  Before the designer had the dimmest inkling in their heads of what they wanted to create, first these silent dozens of folk had to be busy about their own business, or that creative person wouldn't have anything to create with. 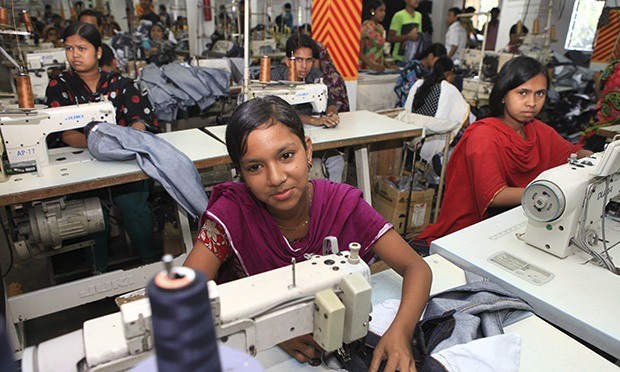 And this is still only a part of the process, of which I will say more tomorrow.

So, when you go shopping next time, take a moment to stop, and hold that dress in your hand, and think about the rows of people standing behind that garment, whose labors give you the Attire words you use every day of your life.
Posted by Paul G. Ellis at 8:48 AM