We have all heard it before, the admonishment to act our age.  But what does that mean when we apply it to Attire?  When clothing was more clearly defined by age and status, it was a simple matter to visually act one's age.  Since the option of not doing so, of in particular dressing as more adult than one was, did not exist. 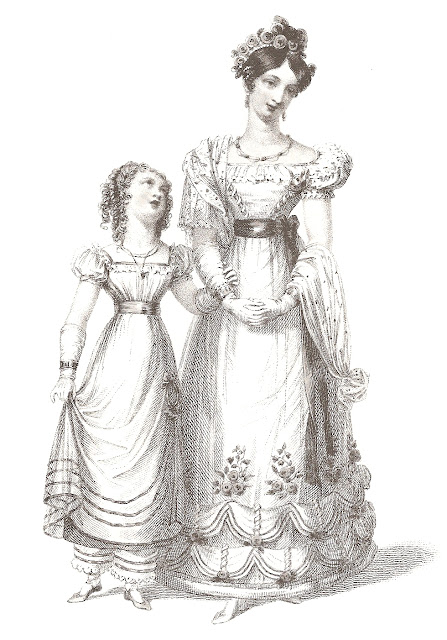 Now though, there isn't a day that goes by that we don't clap our eyes on someone who is dressing observably, as either older, or younger than they are, usually in a way that ends up being unflattering to our view. Is it ageist of us to do so?  I suppose in one way, yes, it is.  Who should decide what is okay for someone to wear, if they are comfortable in it, besides the wearer?  No one. 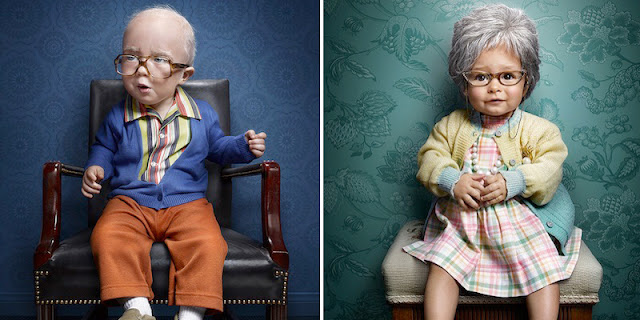 What creates the dissonance for us, as viewers?  Its that we have deeply ingrained cultural reference points associated with manners of dress that get reinforced constantly.  For example, if you were to see three 14 year olds, with skateboards under their arms, wearing their ball caps backwards, oversized jeans hanging low, bright colored kicks, and layered, un-tucked shirts, you wouldn't think anything of it whatever, but put that same outfit on a 70 year old man, and suddenly alarm bells start ringing.  I use this example because a week ago I saw exactly that person walk into my workplace.  This fellow, who was a good decade or so older than me, and I'm 58, was tricked out in exactly the outfit I described. He was doing everything right in terms of style, fit, and silhouette.  He even had some of the attitude right.  I can't say that it was un-flattering to him, or displayed his body in some way that was wrong headed.  Not a bit. Yet, I was instantly made a bit uneasy, because my brain was seeing something it didn't understand, or know quite how to categorize. 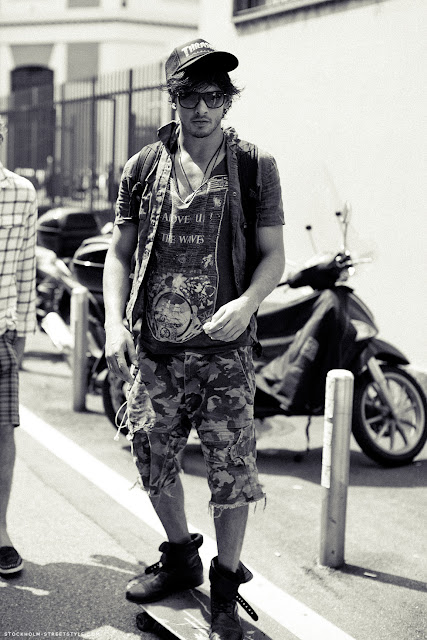 All this really got me thinking about how profoundly strong the cultural memes are that define how we view certain apparel choices, and who we perceive as being "right" for them. Is our judgement of others based on these things fair? No, not at all.  Is it mightily hard to get past them?  It certainly is.  We are seeing the Attire language in use, but even the verbal language term, skater boy, defines it for us as being somehow wrong for granddad to wear.

(not the fellow I saw) 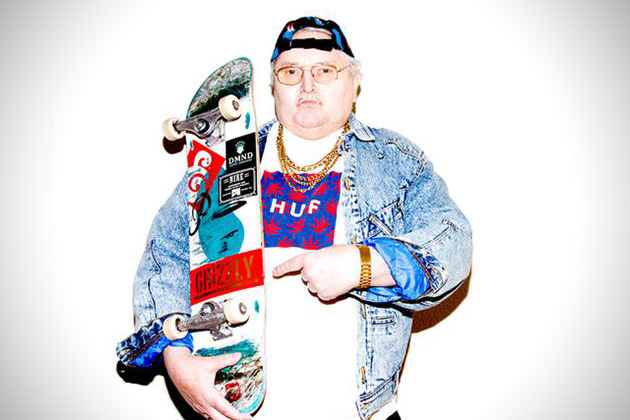 In fact, the potency of these subconscious notions is so great that we are usually entirely blind to their existence at all.  We don't question the idea that a chick in a super short bandage dress looks a little, "hootchie" to us.  We don't even think that our idea that stout people shouldn't wear horizontal stripes is unfair, body shaming, and ultimately none of our darned business. 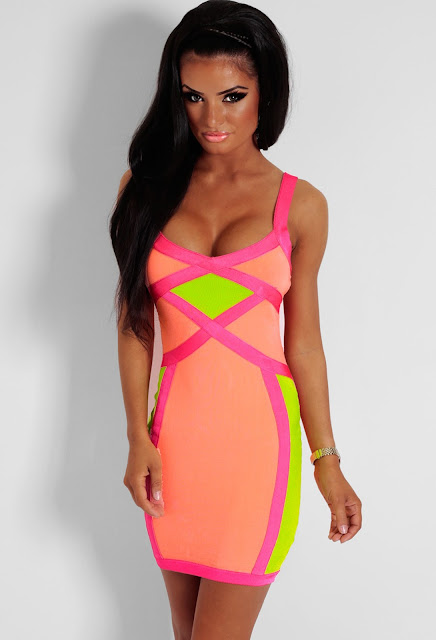 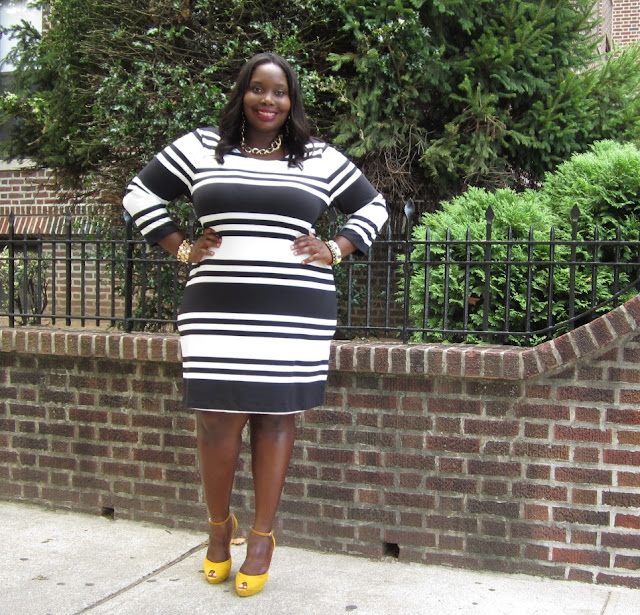 Of course there is another aspect to this psychological complexity that bears looking at.  When Alison Lurie wrote her seminal text, "The Language of Clothes" decades ago, she used the phrase Mutton Dressed as Lamb, to help describe this phenomenon.  This other aspect is, that seeing a person who is obviously trying, with diminishing success, to hold onto a youth that has passed them, implies that they are deeply uncomfortable with their own personal reality, and are refusing to acknowledge it.  Most often these people will cling to the manner of dress that they remember as reflecting the time when their attractiveness was at its highest point.  Taken to extremes, this can lead us to suppose a lessened level of rationality, which makes us uncomfortable.  I am minded of the horrifically cartoonish character played by Bette Davis in "Whatever Happened to Baby Jane".  She is a figure of pity, and ridicule, because she cannot adjust to the fact that she is not as she once was. 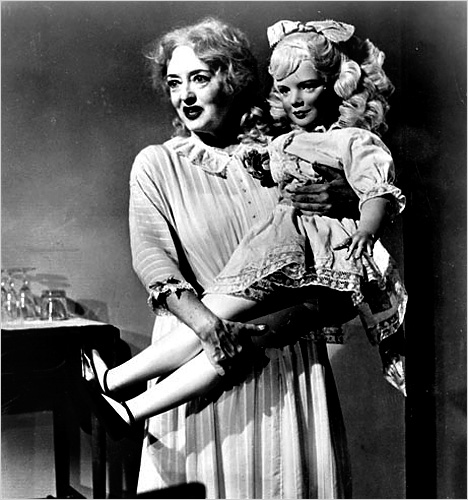 In a perfected society, where we somehow freed ourselves of such societally supported judgements, everyone ultimately would benefit.  Having lessened pressure to conform to largely unachievable ideals of conventional beauty, would make everyone a good deal happier.  And in the bargain, we would get a society where people could feel far more free to express themselves honestly with the Attire language. 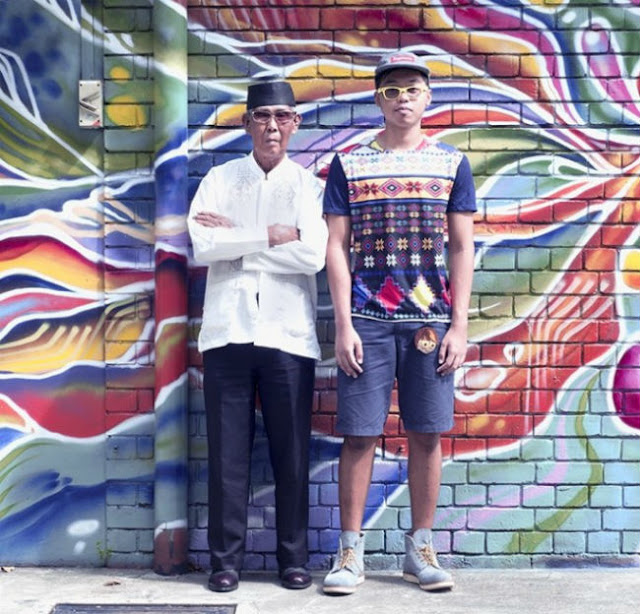 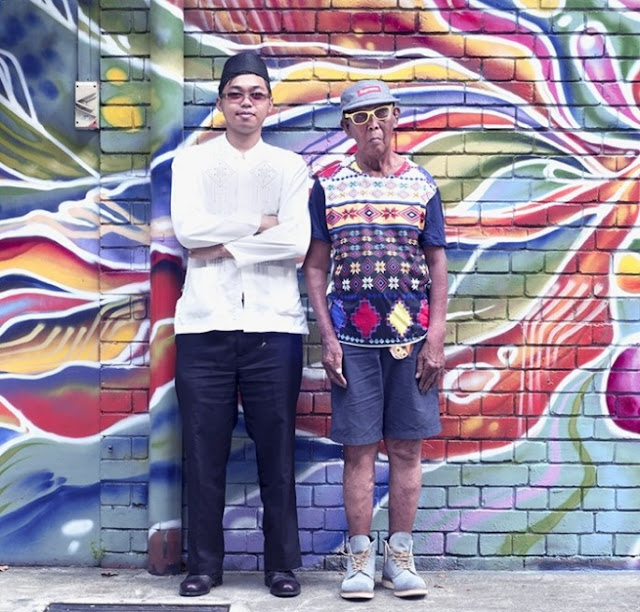 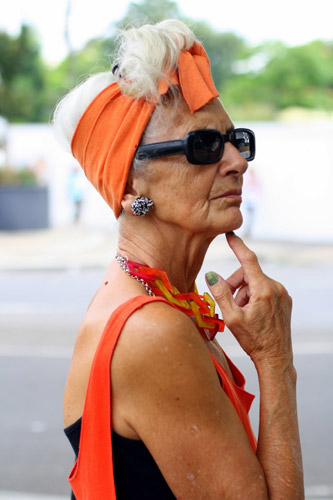 That may seem superficial to some, but being unafraid of leaving off our masks, even occasionally, and treating with the world with honesty, can only be a good thing in the end.