We're Dancing At the Edge of Eternity

Okay, I admit the title is more than a bit dramatic.  Its just that what we face, not only in the Western world, but in the entirety of Human culture, our whole species, is more profound than anything we have encountered before. Perhaps that's why we're having so much trouble facing it.  Perhaps that's the core of why factions are pulling further apart, and engaging in such petty, vitriolic disputation. Its something heretofore unknown to us. We no longer have the skill set ready to hand to deal with what we are encountering now.  Our squabbles between races, religions, and cultures have damaged, and destroyed tens of millions over our history, but now, we face things that could potentially kill us off entirely. 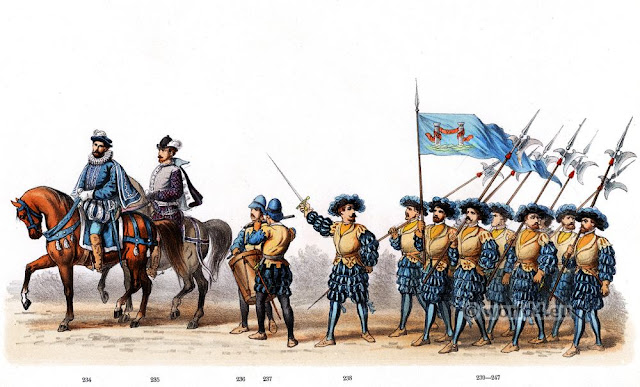 When we warred in the 1600s, it was one small place against another small place. When we warred in the 1800s it was larger groups still.  And when we got to the 20th century we took that conflict across continents, threatening everyone.
Now we face new dangers.  Its not the wars that have gotten bigger, if anything they have gotten smaller, contracting to tiny areas where they previously controlled massive lands.  What we face is three fold.  First, we can no longer, unless we are resolutely buried in the sand, refuse to see that the level of our population, connected with how we are choosing to live, is endangering our very survival.  Second, the ecosystem of which we are a part is struggling to maintain equilibrium, in the face of increasing pressures, resulting in wildly fluctuating weather patterns that threaten crops, livestock, and ourselves.  And lastly, the strain on the resources we have to hand is gaining ground faster even than our swelling population.  Those who want wealth and luxury based on the Western culture ideal, are going to be disappointed. There simply isn't enough of everything to supply everyone on earth with a 5000 square floor McMansion full to the brim with stuff. 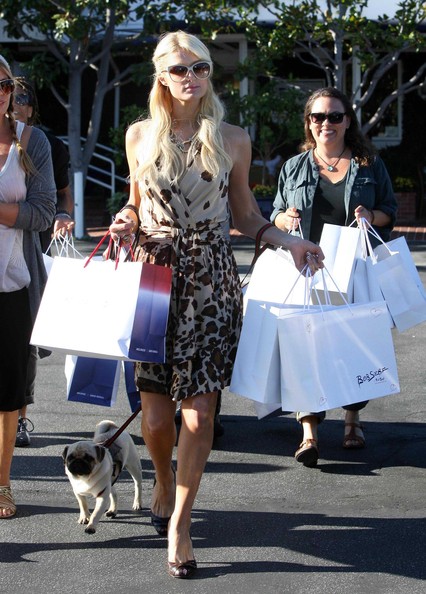 So, why am I bringing this up here?  What does this have to do with the Language of Attire, or apparel in general?  In fact, it is essential to the discussion of Attire.  Everything we express in our clothing and adornments connects to the world in which we live, and the world we wish to live in.  And of course available resources affect what we can, and do wear, and how we wear it.  So these changes we face certainly impact the semiotics of Attire. 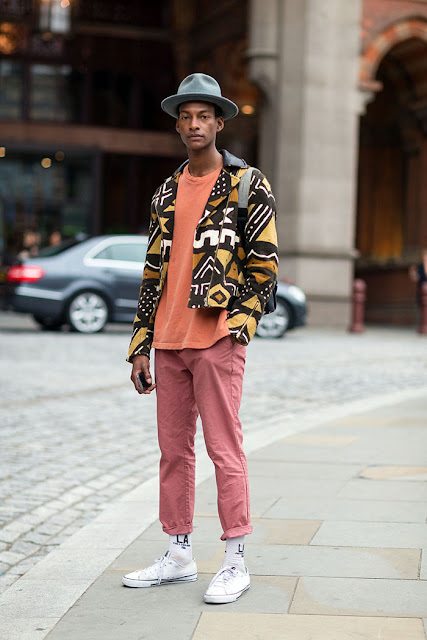 But far more importantly, we could, if we wished, take this visual language, and make it do something more, especially now, when communicating with each other, and getting past divisions is so vital.
We could make this apparel tongue work for us in new ways, breaking barriers, and building roadways to connect us, rather than walls to separate us.  For example, the athletic shoes you wear are probably made and distributed globally.  That is a small connecting point between you, and someone half way round the world, who doesn't speak your language.  But we could make that work for us, especially now with the internet to hand.  Or, if we had a forum where folk could talk about the meanings behind their culture's clothing, it could open eyes wider, and create understanding, when we need it so sorely. 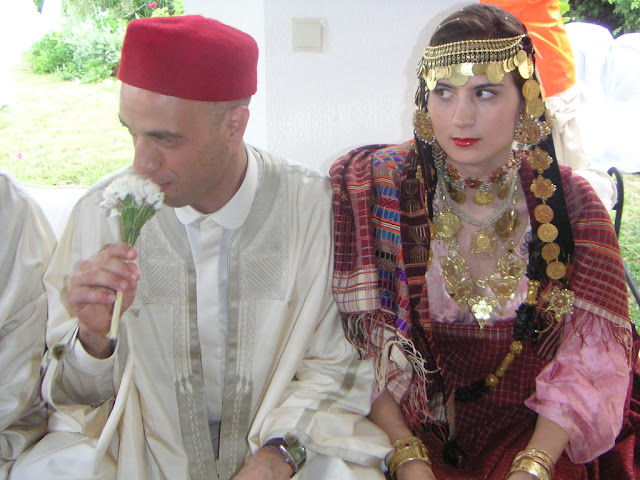 If we are to dance away from this edge, let us do so joyfully, and together.  We can still make this morass into something wondrous, if we are willing to hazard the chance.  And I maintain that Attire could play a role in that wonder.