Those who push the boundaries of acceptable, even comprehensible Attire, we think of as the avant garde.  But, what they are doing is not really quite thinking forwardly.  They are making the limits of technology, and form dance to their whims,  but whether that ends up referring to something realistic and usable, or not, is another issue.  For those who truly deserve the term avant garde, its not about making things that will ultimately be seen on racks at Target.  In fact, I would say they would rather that wasn't the case.  For those who espouse an avant garde view of the world, it is fierce, uncompromising individualism that is the core point of their disquisition. And those designers use the platforms of new technologies, and differing forms, to get us to think more individually. 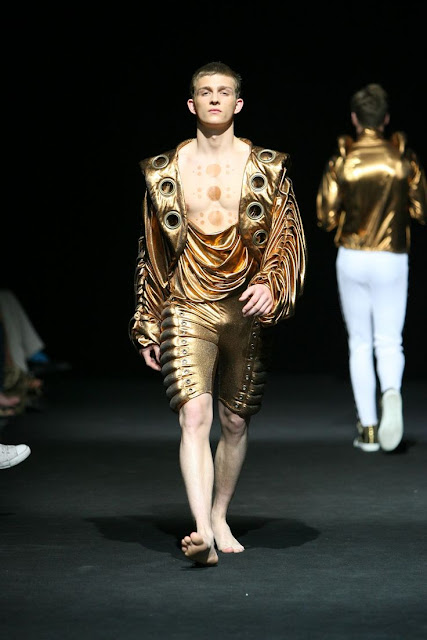 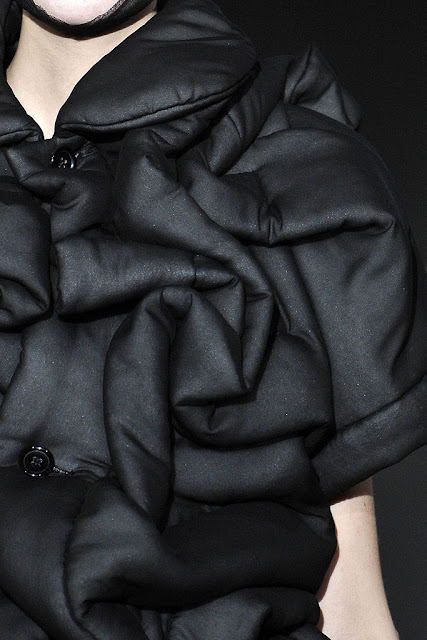 They show us these deeply challenging things more to get us to think, really think about what we are doing, and how we are using the Attire language, than they are concerned with massive amounts of sales.  In that point in particular, I can only applaud them with as much energy as I have. 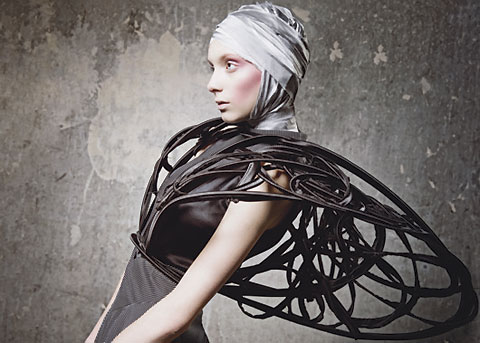 Dressing ourselves is not only about someone else making money; usually vast amounts of it in the mass markets.  Dressing ourselves is mostly about what we are trying to communicate to the world outside us, once we get past the essentials of dealing with climate, social convention, and work.  Whether that statement is a truism or a falsehood, is up to the individual.  What remains, is that the words we have to hand to employ to make those true/false statements, are generated by factories, and marketers who think they know what we really want, and need.  Largely, they do not, even when they sell lots and lots of something they have devised.
For example, do women routinely put up with jeans that don't really fit, or suit them, because that's whats out there? Sure, they do.  Mass market retailing cannot address honestly the huge variation of shape and proportion that exists in the female body.  And to be completely honest, do men suffer the same problem?  Of course they do.  But men, typically, would think it beneath them, somehow un-masculine to complain about how clothes fit, even if that fit is ridiculously bad.
Repeatedly over time we have seen really ill-considered ideas gain significant purchase in the public mind, because the way that bad idea was presented to us struck a chord.  Were the neon colors that flooded the eighties a good thing?  Did most people look good in them? Not in the least.  I know myself that getting my skin tone anywhere near a neon color is a Bad Idea.  Did this reality stop anyone from clapping neon sweatshirts, bracelets, scarves, pants and other items onto themselves? Nope.  Not a bit. 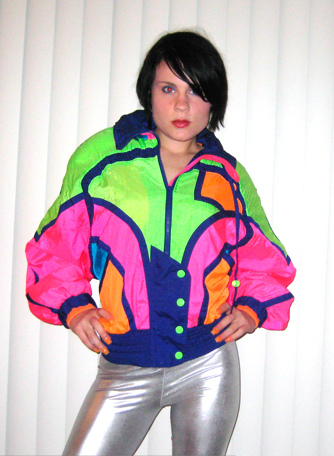 To be fair, such Bad Ideas usually have a pretty short lifespan.  But honestly, who thought that pannier dresses, which ruled for more than half a century was an appealing idea?  Lets make a woman's hips so wide she can't get through a door. Yeah THATS a great idea. Yet, from 1730 to 1790 it held true, regardless of how unflattering, and ridiculous it was. 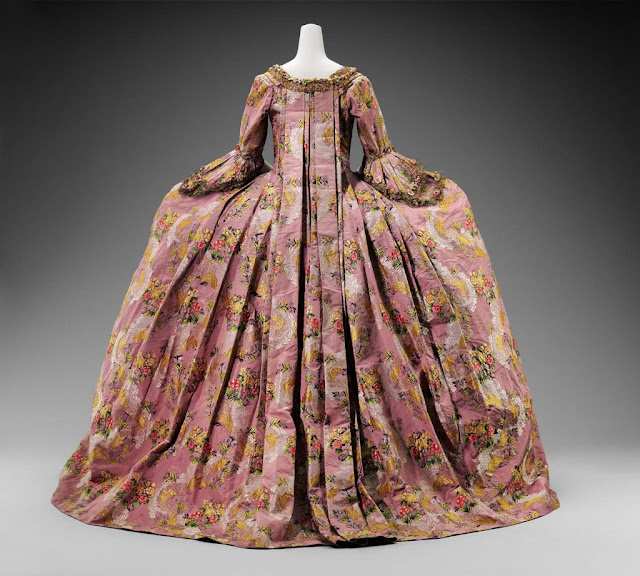 As a side note; now, viewed through a lens dimmed by a couple of hundred years, those self same pannier dresses look charming, graceful, and altogether lovely to us; and that is a mechanism that is an intrinsic part of our human ability to cope, and to adapt to change.  What we found challenging, difficult, and outre', we will eventually accept for its innate beauties, whatever they may be.
Change is the essential point here. We face it every day, every minute; and somehow yet, we seem hard wired to resist the idea at all costs.  We want life to remain static, perfectly happy, and outside of the wear of Time.  If that were so, life would resemble Disneyland, where everything is perfect, clean and happy, but ferociously controlled.  We already have a word for that. It isn't pretty. Fascism.

For any language to thrive it must be willing and able to change; in fact, it must be eager to do so.  That is no less true for the language I call Attire than any spoken tongue in the world.  For this semiotics I refer to to move forward at all, we must push, and push hard.  The call of entropy is strong to sit, stay, and bide the issue.  The fact is though, that the future, our future, will not wait for us to rouse ourselves. Change will happen, whether we wish it or no. 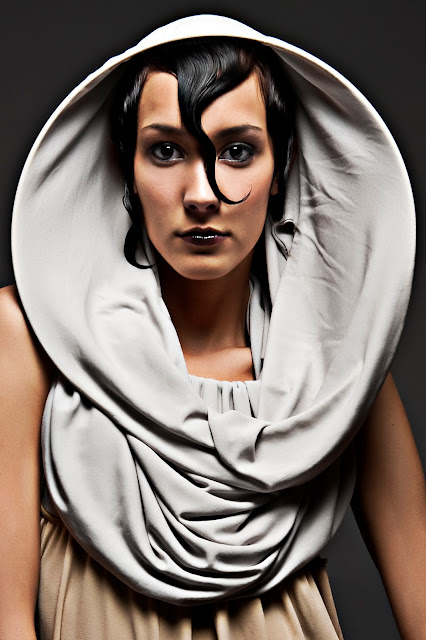 Push yourself to change?
What's the other option?