I talk endlessly about the Attire language and what it means.   But there is an aspect of Attire I rarely mention.  We like to think that when we divest ourselves of our clothing we have freed ourselves from the constraints that apparel brings to us.  But that isn't entirely so.  Almost none of us are every completely naked.  Not even in the shower, not when we sleep; we are still in some ways. dressed.
Like many men, I'm circumcised. (I know, TMI)  I had no part in that decision, but it does mean that my body is different from when I was born. My essential form was altered to conform to a religious dictum.  It a body modification, just like tattooing, or scarification.  So that tribal tattoo on your arm, dude?  Yeah, you're always dressed. 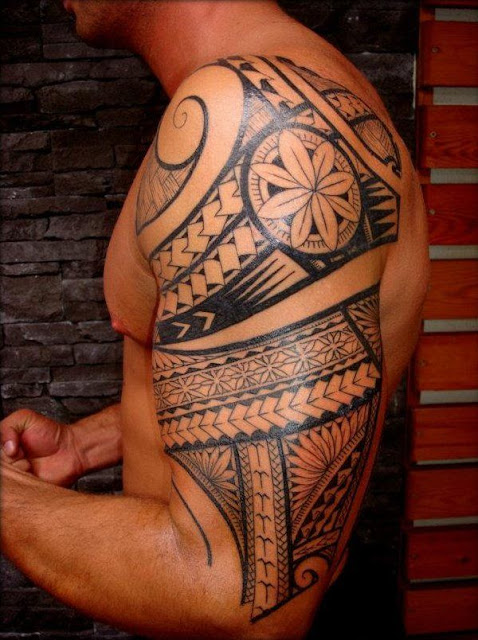 Similarly, what we do with our hair is something we don't take off ever, but if our hair is cut in a particular way; colored, curled, straightened, moussed, sprayed, spiked or shaved off, we are dressed. 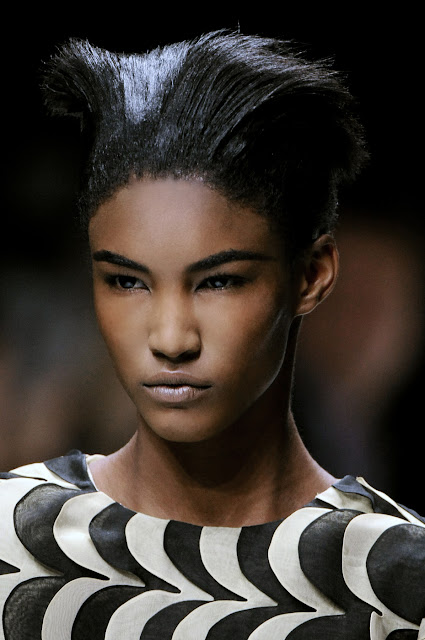 Had any "work" done?  Yep, you're always dressed, forever engaged in the Attire conversation.
Do you spend untold hours sculpting your form at the gym?  Ditto, dressed, always, even in the shower. 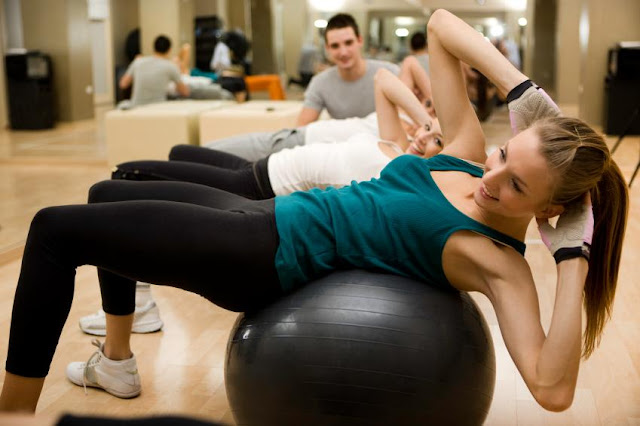 Then there is make up, tanning salons, and lotions, manicures, pedicures, piercings of all sorts, and the recent appearance of body mod by having things implanted under the skin, all these things mean that even when you are naked, and alone at home, you are a part of the ongoing conversation. 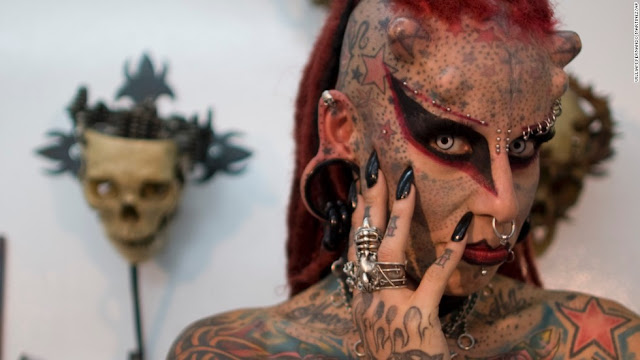 It makes me think about the recent furor in San Francisco about public nudity.  None of those folks who were out there, were fully naked, ever.  So, what do we mean when we say naked?  It seems that we mean that state we reach when our primary and secondary sexual aspects are in full view.
As well, this is the first place where our re-imagining of ourselves happens, right at skin level.  We take the out of box goods and start tarting them up to make them more appealing in one way or another.  So as I was saying in yesterday's post, this kind of thing rolls back to the very earliest part of our socialization as a species. Which means its the hardest to let go of, the most deeply programmed stuff.   And its an object lesson in how far reaching, and how pervasive this whole language is.