We certainly like to think of ourselves as modern folk, living entirely in our 21st century place, full of fast planes, internet shopping, and streaming entertainment.  The fact remains that a goodly percentage of us have daily Attire involvement with some of the oldest forms of adornment we ever came up with.
The first one that comes to mind is tattooing.  We have been marking our bodies in both permanent and temporary ways since long before we had words to convey what we were doing.  We dotted our bodies with colored clay, or stained them with the juice of berries. That we do this today with electrically powered needles, and sterile inks is of little consequence, its the same old story. 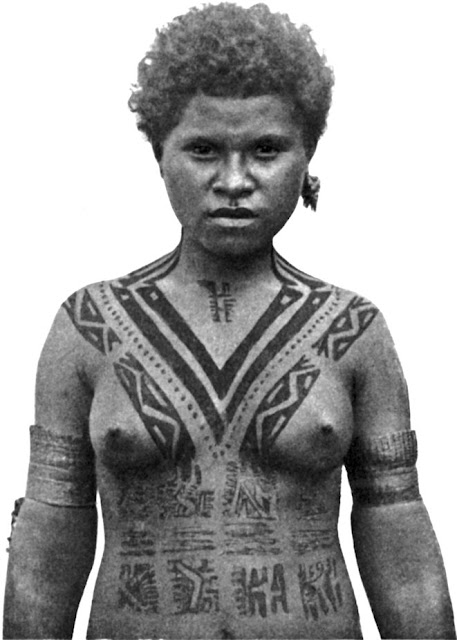 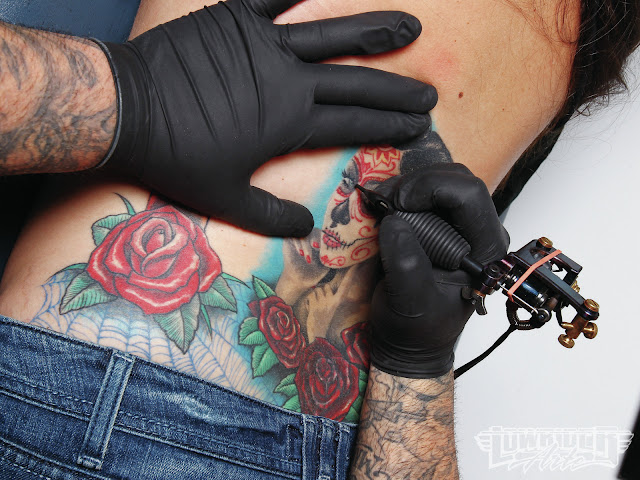 Connected to tattooing is make up.  The first forms were just those same earths and berries we picked up, but in this case applied to our faces.  Sometimes we did so to create frightful imagery, sometimes to invoke connection to deity, and sometimes simply because thought it was pretty.  Of course we continue to do so now, just with carefully concocted masses of chemicals.  Same song, different verse. 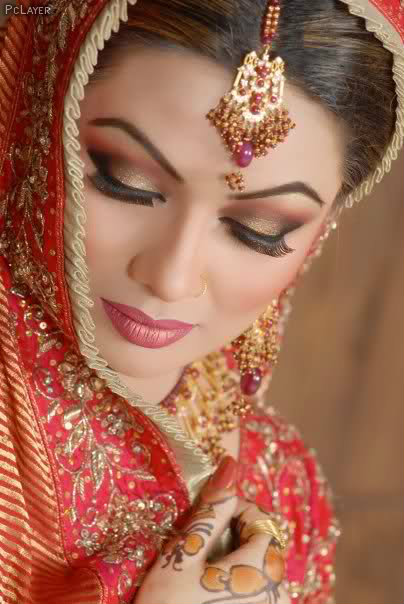 Before, and I daresay significantly before we began to encompass our bodies with skins, and early forms of cloth like bark cloth, we were wearing adornments in our hair, around our necks, loins and ankles.  Those first embellishments were made of bones, shells, teeth, feathers, and anything else we could pick up and somehow affix to a strip of sinew, or vine.  That we now make our jewelry out of metals, glass, and plastics doesn't matter a bit.  Its a direct through line to the beginning of the beginning. 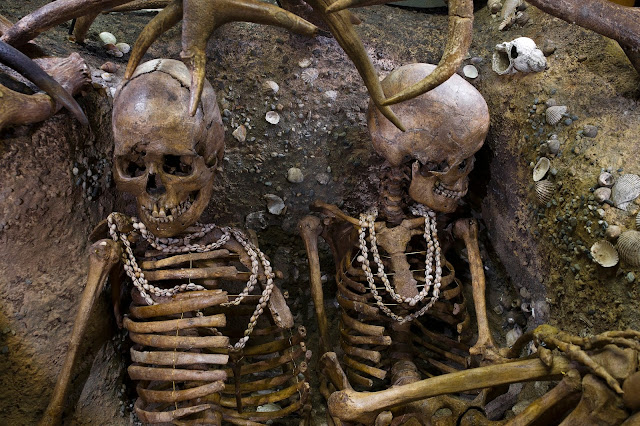 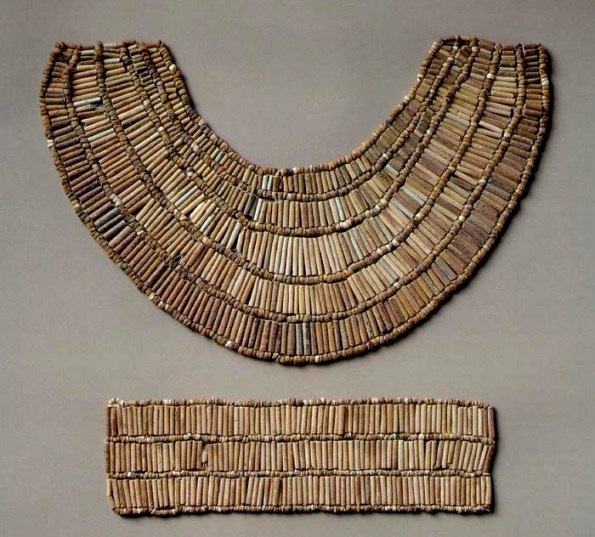 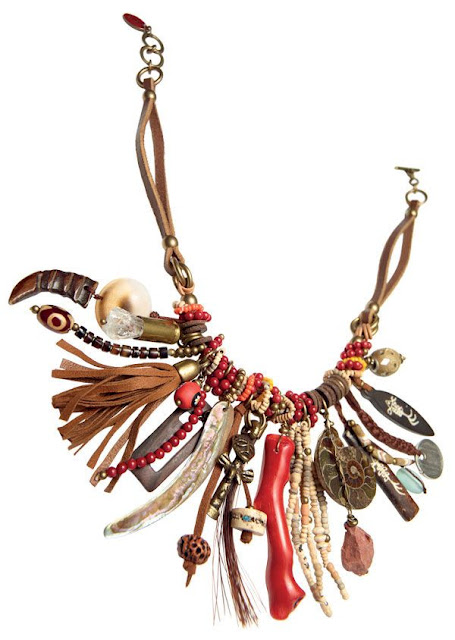 So when we walk down our 21st century streets, or get into our 21st century vehicles, and chatter away on our phones, we are, most of us, still directly connected to the beginnings of our human culture, through the language of Attire.